Top Spots to See in Madrid

Madrid, the capital of Spain, is a vast city with a long history. Travelers will find dozens of activities and attractions to choose from. It's not possible to see everything in one trip. Several places are on the must-see list of attractions in the Spanish city. From museums and art galleries to well-groomed parks and historic destinations, such as the Royal Palace of Madrid, Madrid has something for visitors of all ages.

Enjoy a Day at Retiro Park

Parque del Buen Retiro or Retiro Park is a 300-acre 18th-century park that was once a private part of Felipe IV's palace and gardens. Located in the center of the capital city, it's one of the largest parks in Madrid. Residents and tourists regularly visit the beautiful park with lakes, lush green fields, and formal gardens such as the Rosaleda or Rose Garden that features over 4,000 roses. The Man-made Retiro Lake is open for rowboat rentals in the summer. Visitors who prefer to stay on land can enjoy a stroll through the Paseo de la Argentina or the Statue Walk which is lined with statues of people from Spain's royal past. 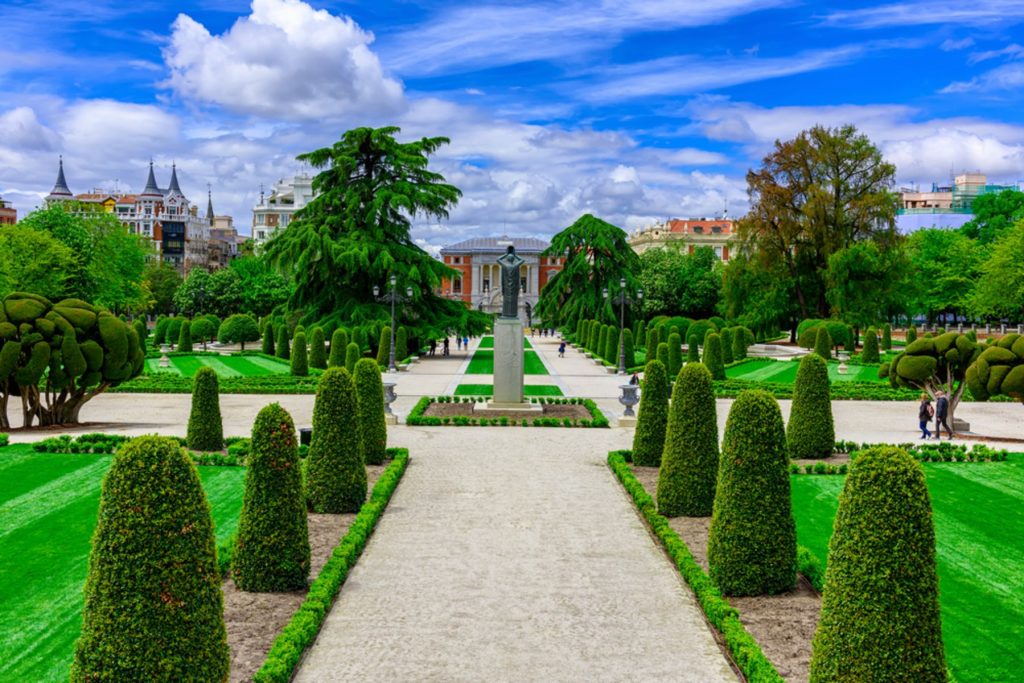 Travelers and locals have been strolling through the shops at Mercado San Miguel since 1916. The indoor market features highly distinguished 20th-century glass and iron architecture making it one of the most unique markets in Madrid. Visitors can shop or stop for a bite of gourmet Spanish food and sample fine wines. 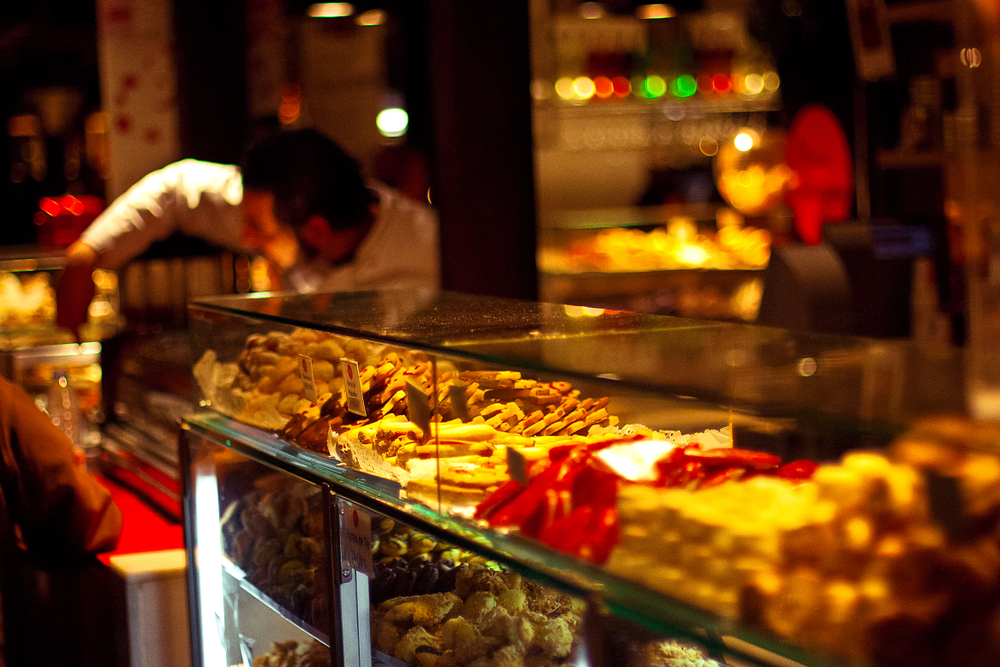 The Plaza de Cibeles sits in the middle of the Centro, Retiro, and Salamanca districts of Madrid. Often referred to as the city's most famous plaza with architectural features that leave visitors awestruck. Under the rule of Charles III, the famous Fuentes de Cibeles or Cibeles Fountain was designed and completed in 1782. The fountain pictures Cybele or Ceres, the Roman Goddess of fertility on a chariot pulled by two lions. Along with the fountain, the plaza is home to the Cybele Palace, the National Bank of Spain, and the Baroque Palacio de Linares, a cultural area for Latin American Arts, along with several other notable buildings in Madrid. 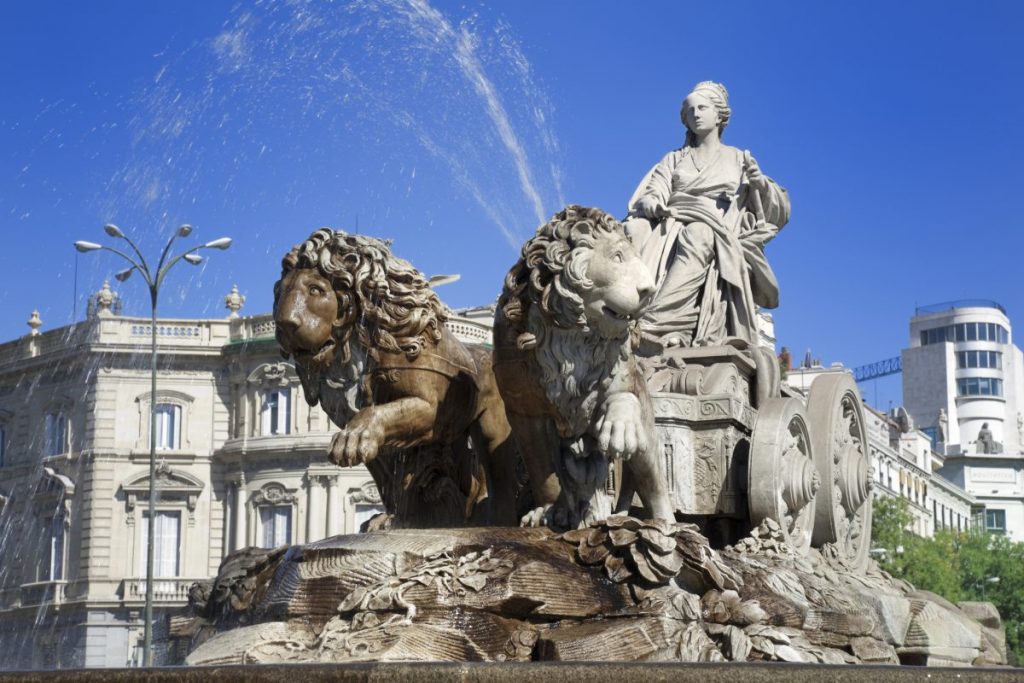 Experience the Gateway of the Sun

Puerta del Sol or the Gateway of the Sun is one of the top stops for anyone traveling to the Spanish capital. The "Times Square" of Madrid is in the heart of the city and the center of all celebrations and popular events in the Spanish capital from holiday observations to protests. It formerly served as the main entrance to the ancient city of Madrid between the 12th and 15th centuries. In modern times, it's lined with statues, fountains, small shops, and eateries. 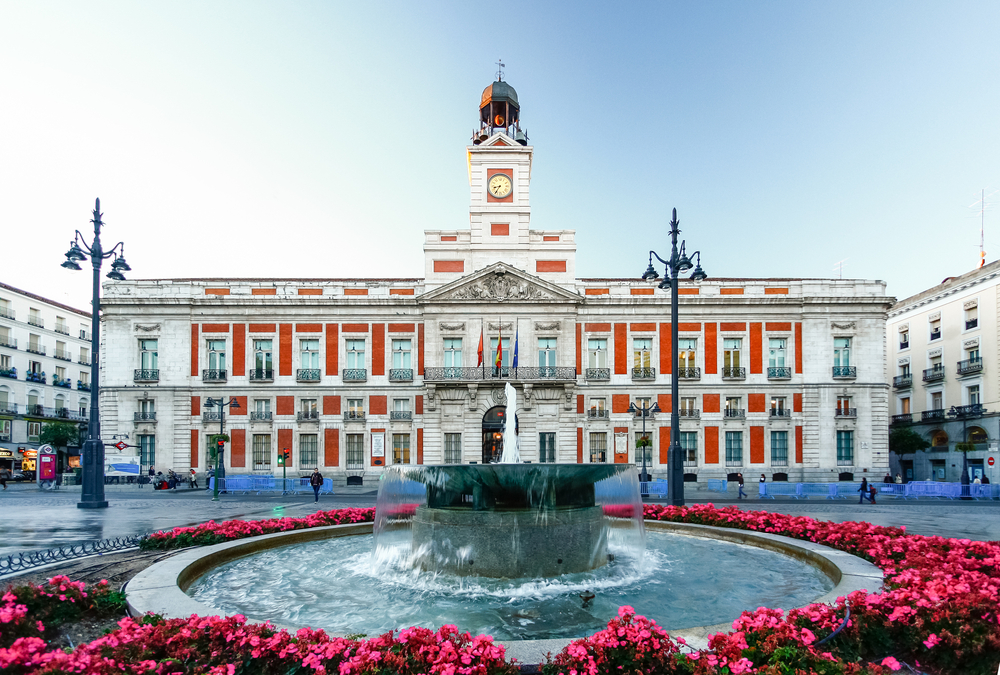 Catch a Game at the Santiago Bernabéu Stadium

Visitors of all ages can visit the famous stadium that is home to the city's favorite soccer team, Real Madrid. Here you can catch a game during the season if tickets are available. The arena is also open during the off-season. Guests can take a two-hour, guided walking tour of the stadium. The tour also includes a museum, trophy room, and the best panoramic views of the stadium that are excellent for selfies and other photo opportunities. 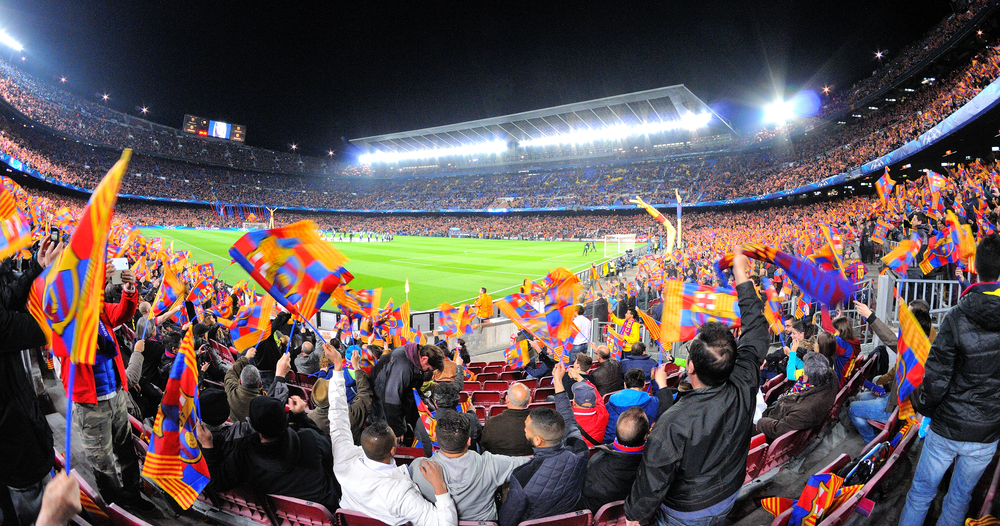 Explore the Royal Palace of Madrid

You can't visit the Capital city without exploring the Royal Palace of Madrid. The most substantial royal residence in Western Europe features 3,000 rooms. Home to the Kings of Spain for hundreds of years, it's now open partially to visitors. The palace offers Spanish marble, stucco walls, and mahogany doors and windows throughout the different areas. Here you can see several of the 3,000 rooms, the halls lined with exquisite paintings, the Royal Armoury, and the Campo del Moro Gardens. 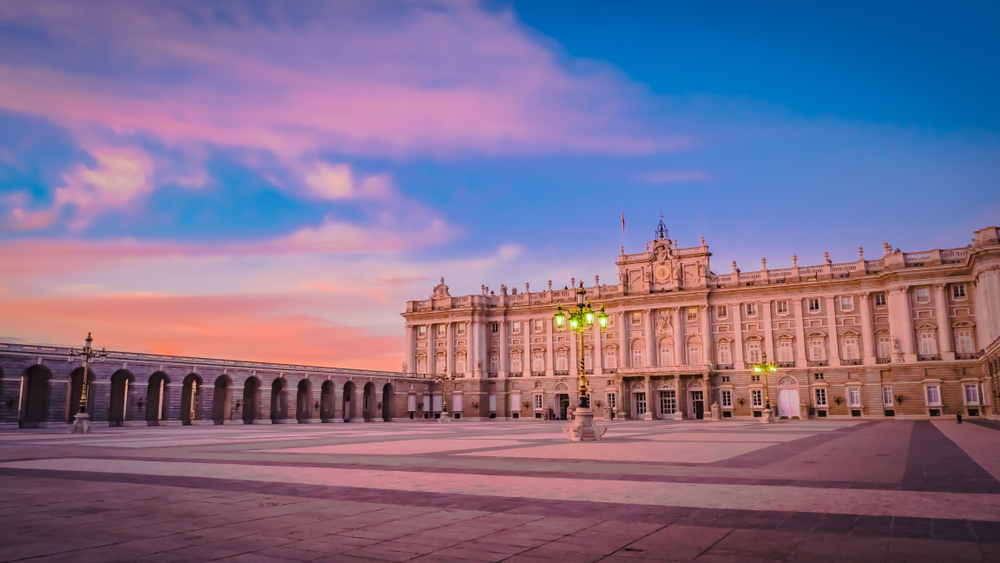 Modern art lovers can't miss a stop at the Queen Sofia Arts Center. Here, visitors can easily spend several hours taking in the museums more than 21,000 works of art by some of Spain's most celebrated artists. You can also stroll through the center's outdoor exhibits at Retiro Park. The museum offers a cafe and a gift area for guests to bring home a piece of their experience. 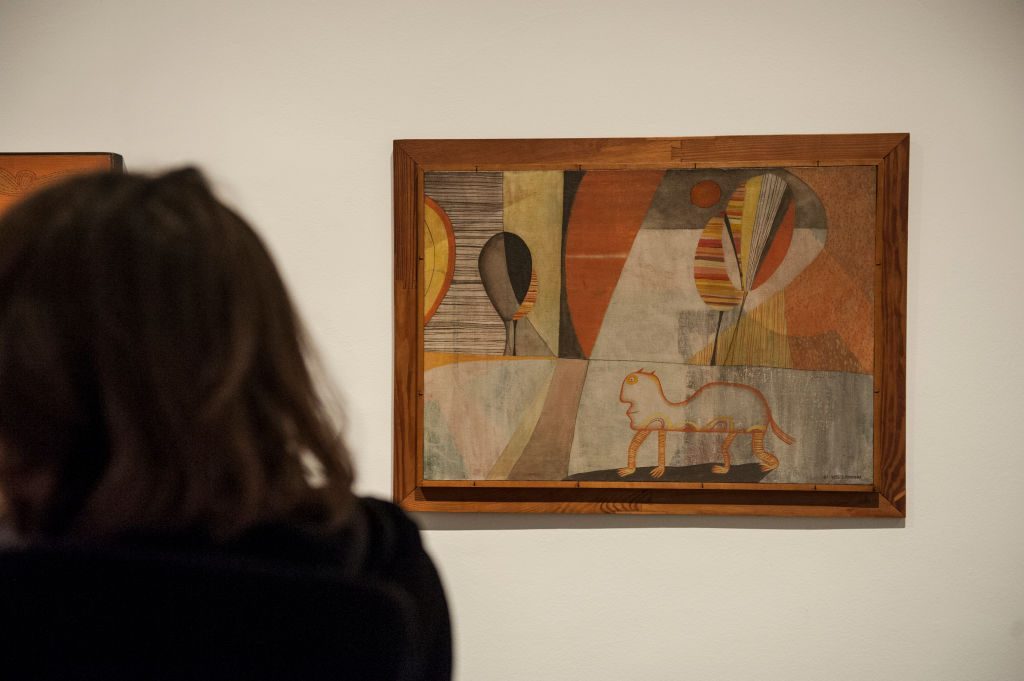 Visit the Temple of Debod

Many people may not know this, but, there is a 2nd century BC Egyptian Temple in Madrid's Parque del Oeste or West Park. The Temple of Debod was donated to Spain in 1968 as a sign of gratitude. Visitors can walk alongside the monument. However, the inside is closed to the public. 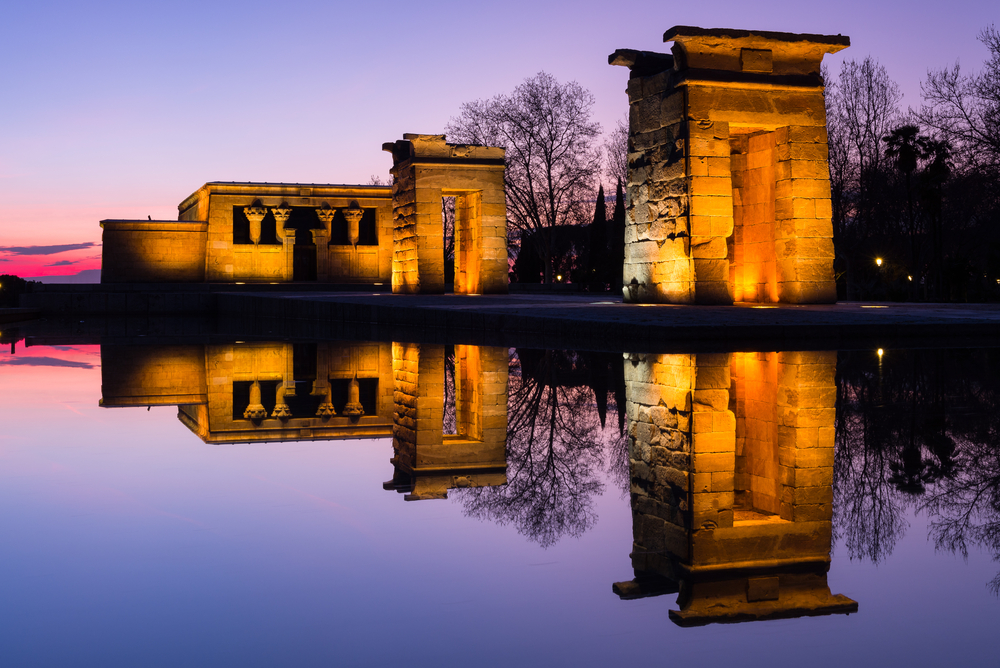 Basilica de San Francisco or the Church of San Francisco el Grande was built under the reign of King Charles III in 1761. Visitors flock to see the Roman Catholic church's baroque basilica. The 183-foot high dome features six chapels and is adorned in intricate statues, glass-stained windows, and awe-inspiring paintings. 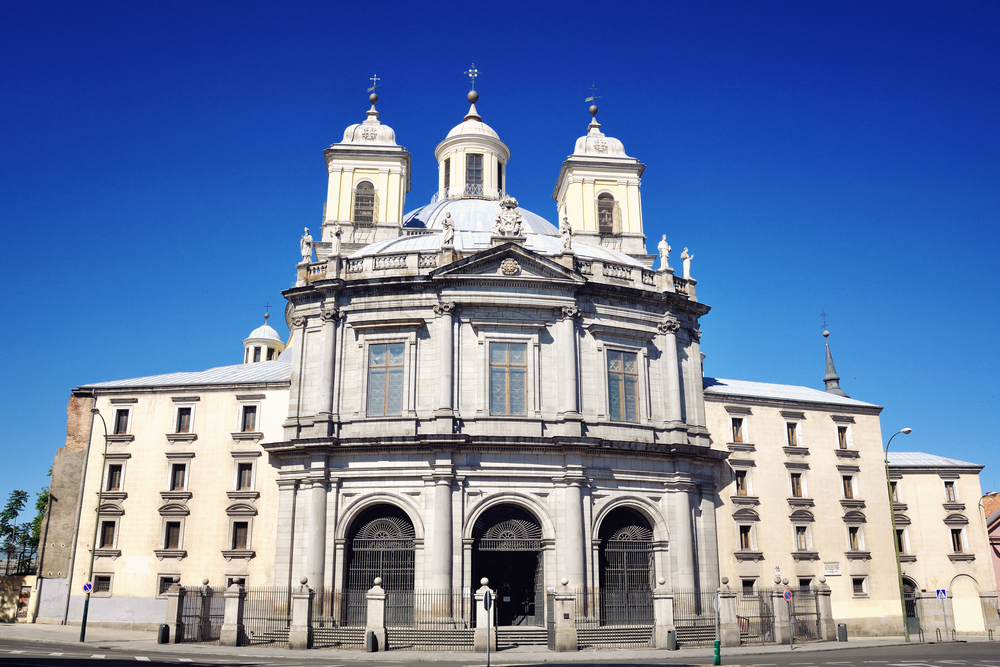 Enjoy Time in the Plaza Mayor

Another plaza not far from the Gateway of the Sun is Plaza Mayor. Three-story residential buildings surround the famous square. It also has nine, distinct entrances. At the center of the popular tourist destination is a large, bronze statue of King Philips III that was built in 1615. Here you can take in the views and enjoy one of the traditional shops and cafes that surround the plaza. 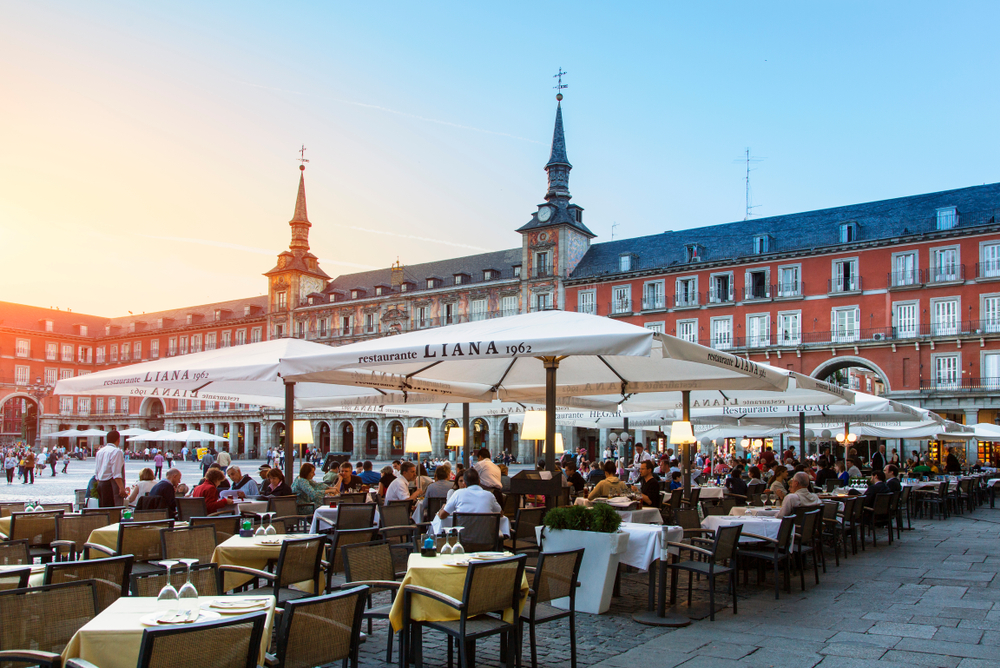