There is a lot to consider when determining which European cities you should visit. Are you interested in a cultural and historic tour of Europe? Would you rather relax by the beach with a cocktail in your hand? Are you a thrill-seeker looking for adventurous hikes and extreme skiing? Are you mostly interested in art and architecture? Luckily for you, Europe is a vast continent with an array of cities containing everything you could want in a vacation. And you don't have to choose just one. Hop on a train and explore several of these exciting cities.

If the thought of traveling to a foreign country where you don't speak the language overwhelms you, London is the perfect city to visit. Take a double-decker bus tour for the most comprehensive tour of the city. For an aerial view of London, take a ride on the London Eye, the iconic riverside observation wheel. Make sure the catch the changing of the guards at Buckingham Palace. And end the day with a pint and some fish and chips at one of the thousands of London's traditional pubs. 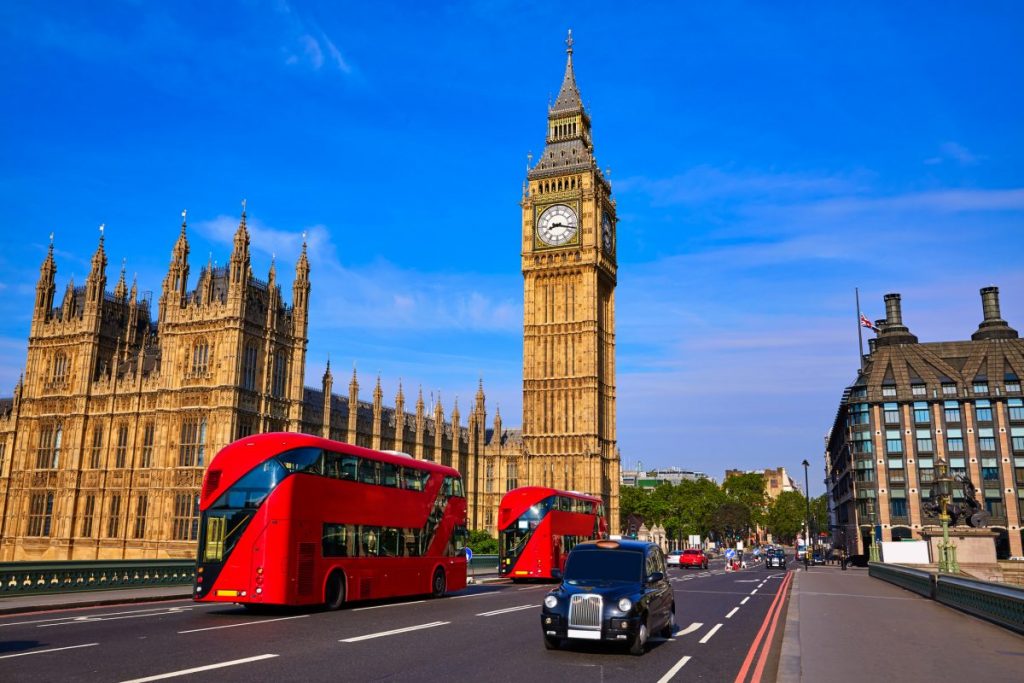 Barcelona is one of the top travel destinations in Europe with tons of unique, Gothic architecture, great food, and festive nightlife. A walking tour or bus tour will provide views of the famous Sagrada Familia and other iconic buildings by architect Antoni Gaudi. Relax by the beach and end the day eating tapas at Las Caracoles, the oldest restaurant in Barcelona. Tapas are Spanish appetizers such as marinated olives or a Spanish tortilla, consisting of egg, potatoes, and onion. 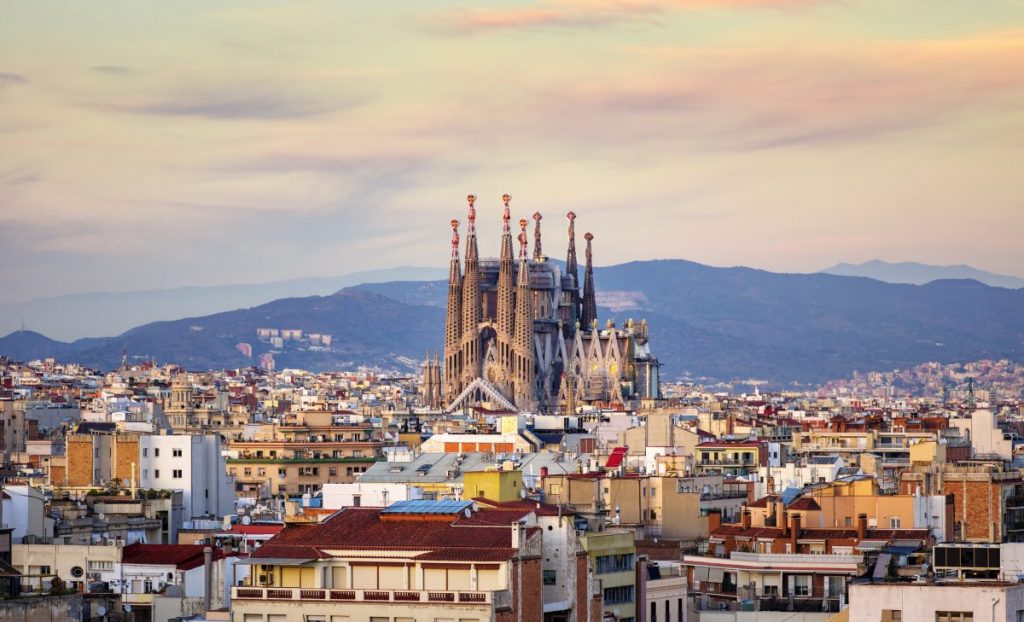 Amsterdam, the capital of the Netherlands, is known for its canal system, beautiful narrow houses, and rich artistic history. Vist the Anne Frank house which has been preserved and converted into a museum. Take a canal cruise or a bike tour through the city. Or take a windmill tour and end the day with a beer tasting. 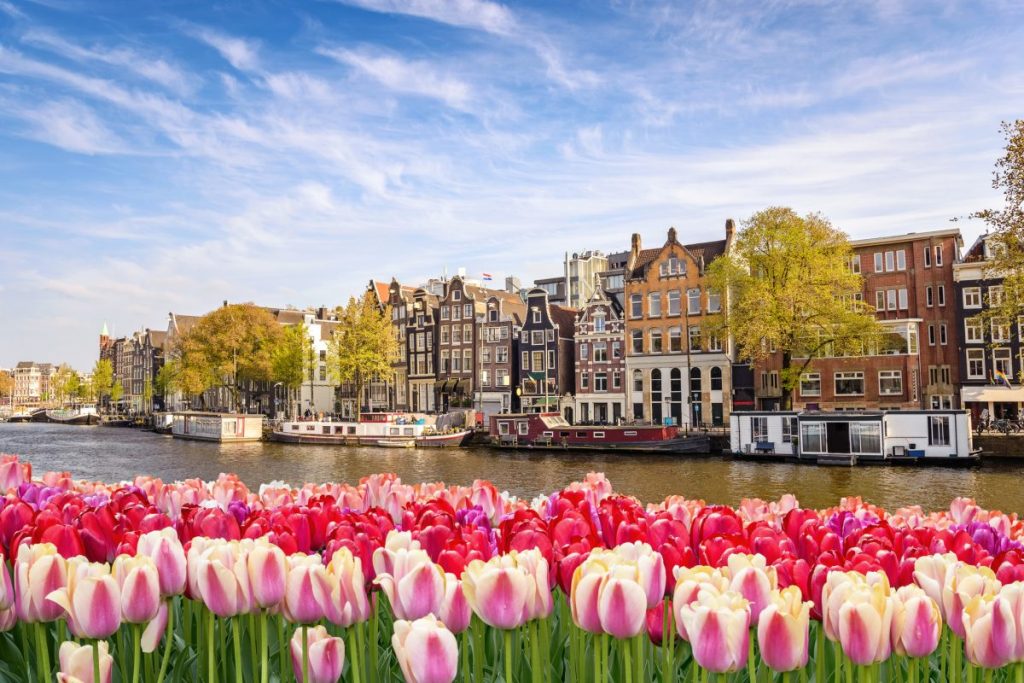 For those who appreciate art and music, Vienna is the perfect city to visit. Vienna was home to Mozart, Beethoven, and Sigmund Freud. St. Stephen's Cathedral serves as the city's centerpiece and is open for visitation. Tour Schönbrunn Palace, a grand estate that was originally constructed in 1696 as a hunting lodge. And on any Monday through Saturday, stroll through Naschmarkt, the open-air market overflowing with fresh fruits, meats, and sweet treats. 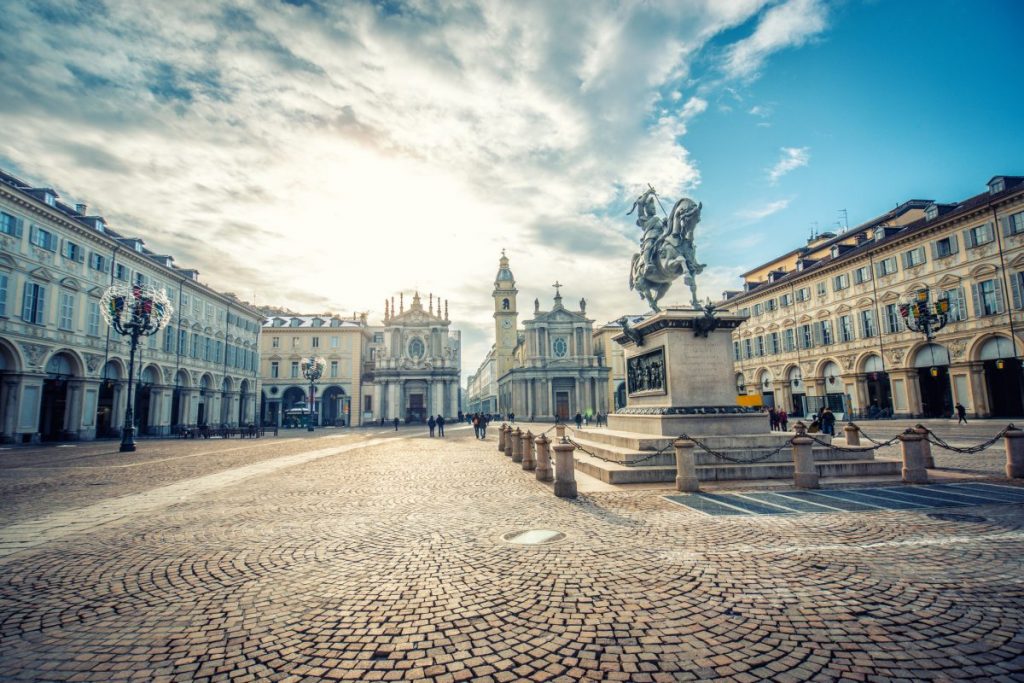 The hustle and bustle of Rome combined with its rich history make this city the perfect spot for a European vacation. Take a self-guided audio tour through the Colosseum, the ancient amphitheater with a gruesome yet fascinating history. Climb the Spanish steps before having a traditional Italian dinner. And make sure to toss a coin in the Trevi Fountain, which is rumored to ensure you return to Rome again someday. 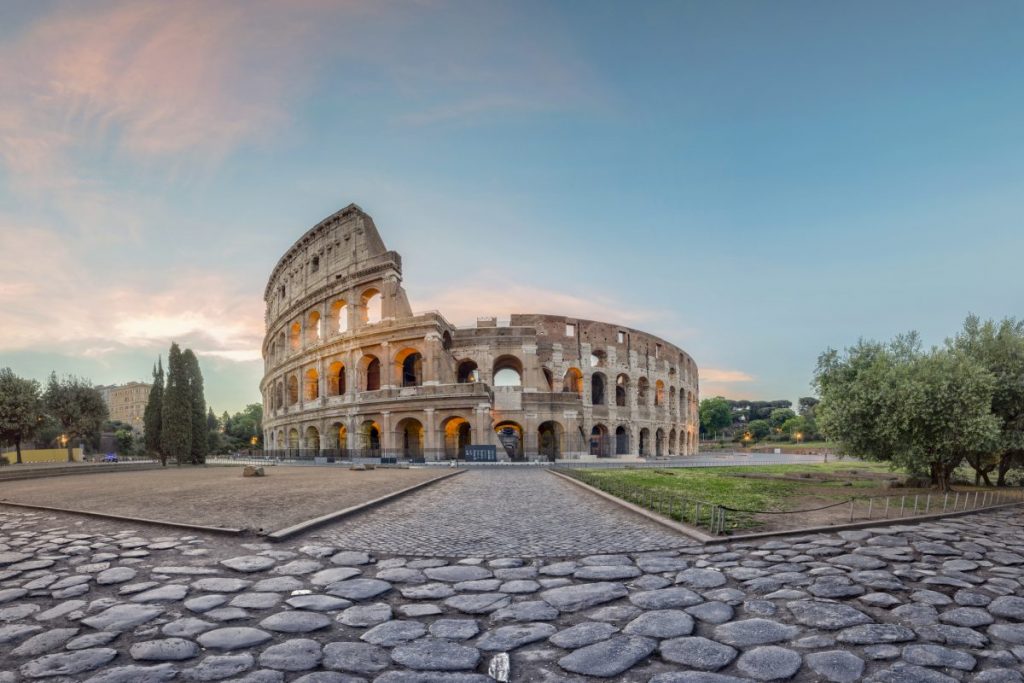 Visiting Athens, Greece feels like stepping back into ancient times. The Parthenon on the Athenian Acropolis dates back to 447 BC and overlooks the entire city. Visit the Benaki Museum to peruse Greek art, from prehistory to the modern age. Greek cuisine is some of the best in the world so make sure to taste the dolmadakia, baklava, and souvlaki. 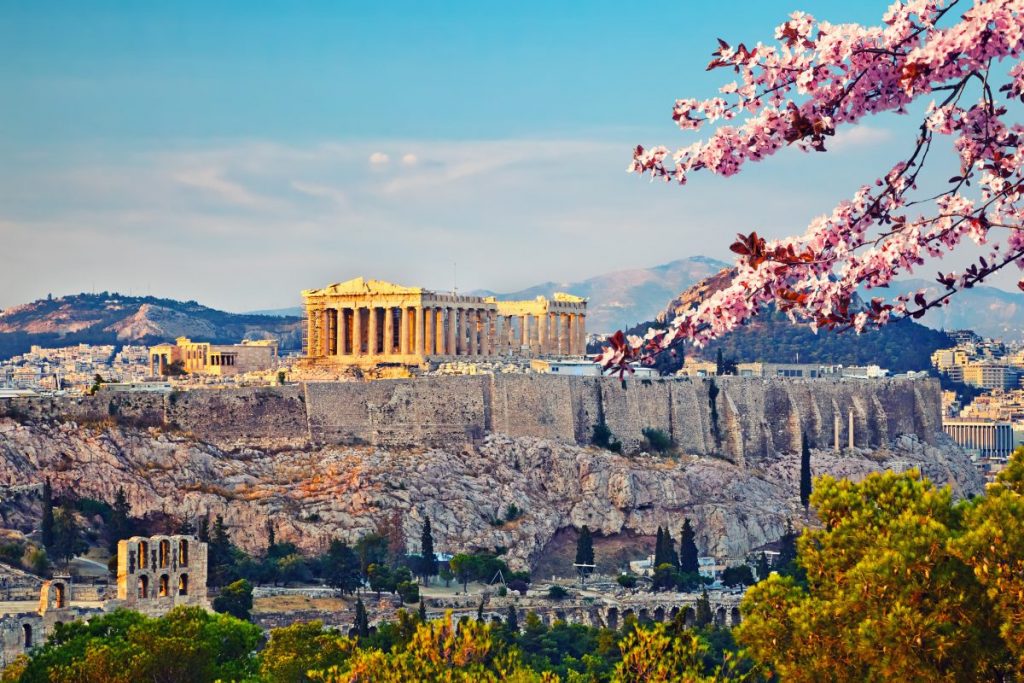 Berlin is Germany's capital dating back to the 13th century. Today, Berlin is a hub of art, food, museums, and history, making it an enjoyable city to visit. Be sure to visit the Brandenburg Gate, the most photographed spot in Berlin. If you go to Berlin in September or October, get tickets to Oktoberfest to enjoy the beer and festivities. Or visit during the winter and attend the biggest Christmas market in the world. 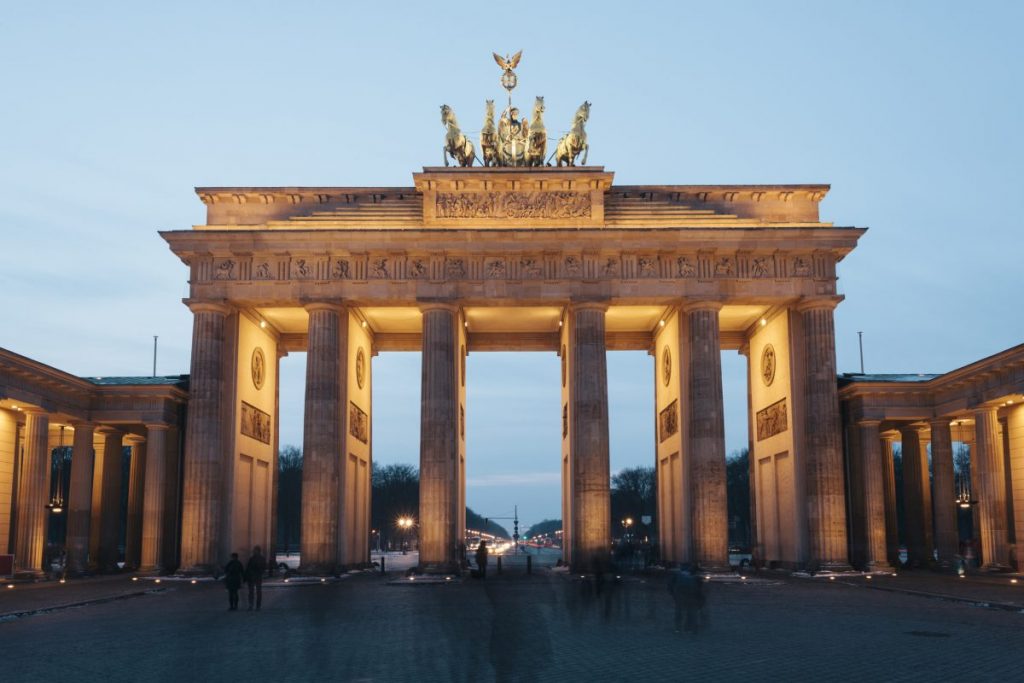 Just west of Spain lies Portugal and its capital Lisbon. Lisbon has become a popular European destination due to its ornate architecture, beautiful views, and colonialist history. Visit the Sao Jorge Castle for some of the best views in the city. The waterfront Belem is a neighborhood that houses many of Lisbon's monuments and museums. 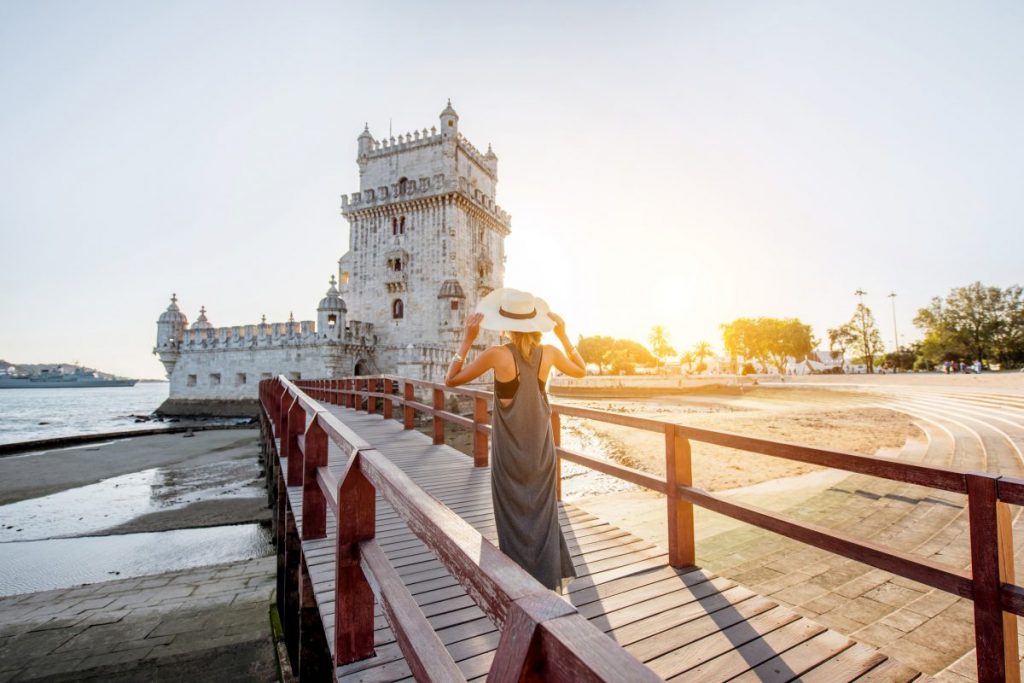 Paris is known as one of the most romantic cities to visit in Europe. Its rich history and beautiful architecture make it easy to pack the day with tours and museum trips. Visit the towering 13th-century cathedral known famously as Notre-Dame. Take a day trip to visit the luxurious Palace of Versailles. And visit a creperie to eat Paris' famous crepes. 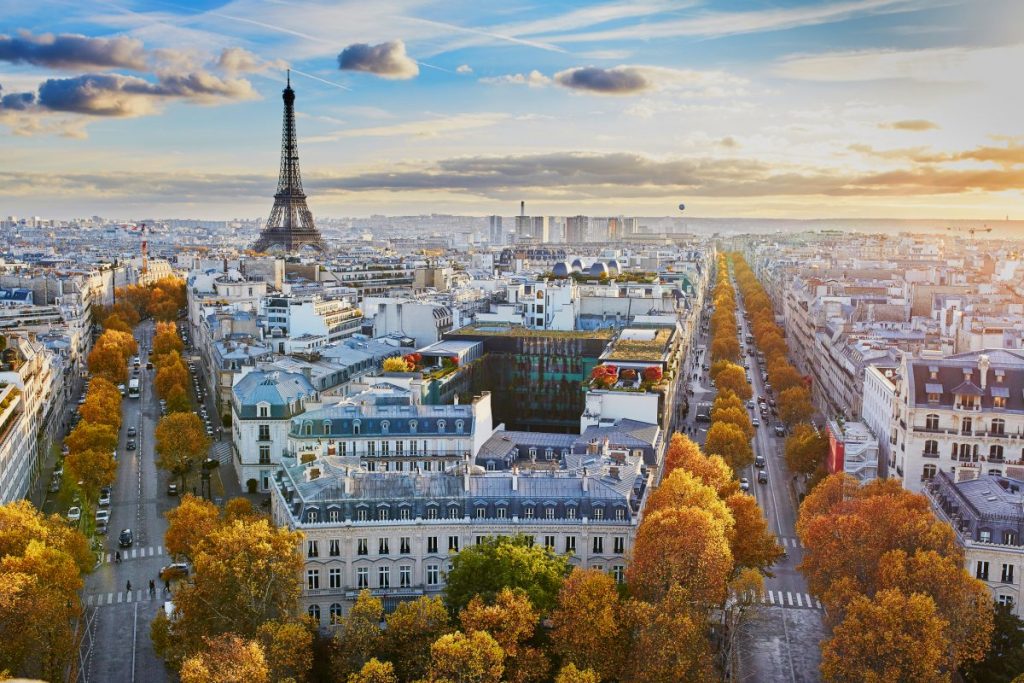 The gardens and neoclassical buildings of Edinburgh make it a can't-miss city for any European vacation. The Edinburgh Castle is a massive old fortress with breathtaking city views. If you are a whiskey aficionado, be sure to book a scotch tasting. As Scotland is known for its traditional kilts, visit a kilt-maker and pick one up as a souvenir. 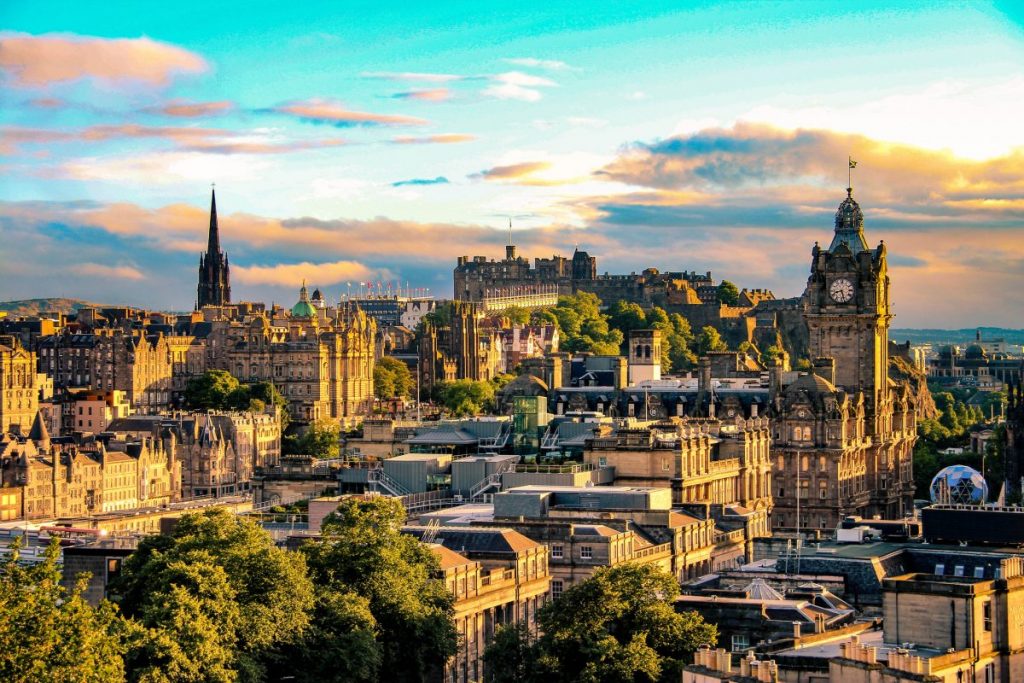