Walt Disney World in Lake Buena Vista, Florida is more than just a theme park and home to the Magic Kingdom, Epcot, Disney's Hollywood Studios, and fan favorite Disney's Animal Kingdom. Of the five very different yet astounding parks, Animal Kingdom is the most recent addition as it was constructed in 1998. Animal Kingdom combines traditional elements of other parks such as rides and Disney characters with the added component of live animals. Because of this, it is the only park at Disney World to be accredited by the Association of Zoos and Aquariums.

Located in the Pandora -- The World of Avatar section of Animal Kingdom, the Na'vi River Journey is one of the newest rides in the park. It is also one of the most captivating rides as you float through a bioluminescent rainforest in search of the Na'vi Shaman of Songs. Be sure to pay close attention to the unbelievable finale. 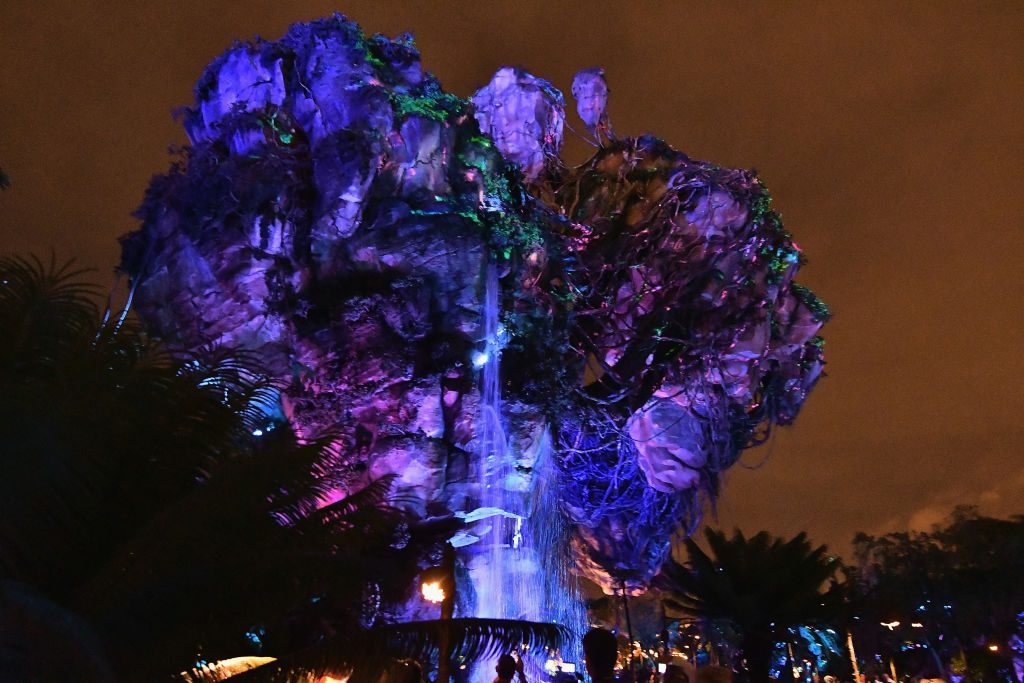