Things You Absolutely Need to Do in France

The Abbey at Mont Saint-Michel is one of the most visited places in France. Part of its very own island, it sits on the border of the Normandy and Brittany regions. Despite being a tourist destination, the commune is also home to under 50 people including the nuns and monks from the Abbey. Because it's an island, you're advised to be mindful of the tide. As with all water, it ebbs, and it flows, and the Mont-Saint-Michel is as beautiful at low tide as it is at high. As well as exploring this remarkable piece of architecture, you can also take a walk around the museums. Additionally, if you're lucky, you might catch the choristers singing. 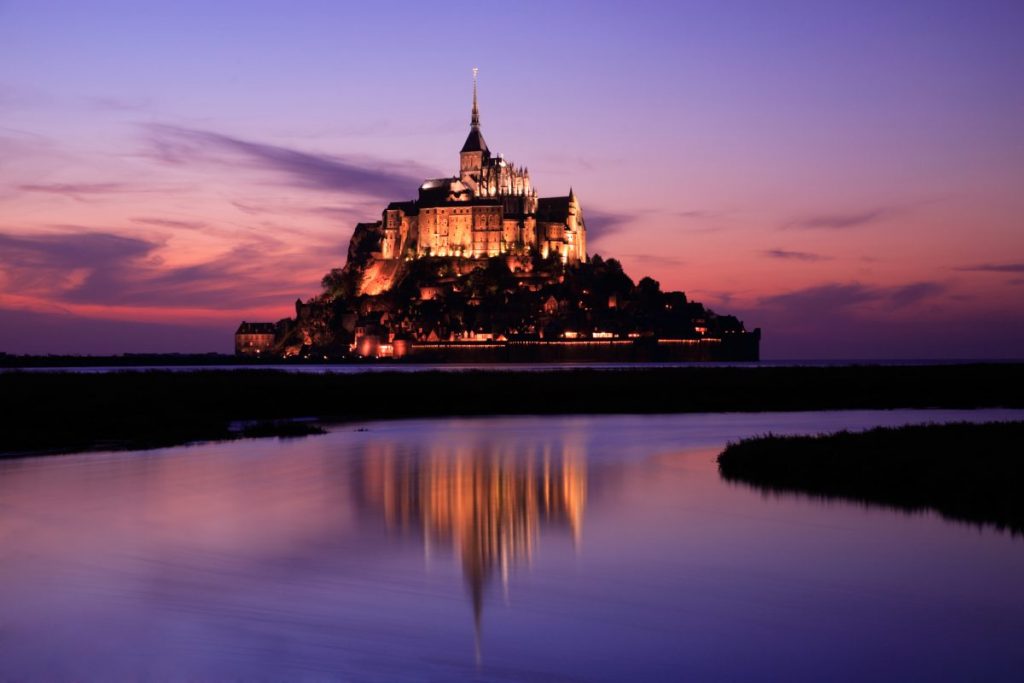