Things to do in Dubai During Eid and Beyond

To those who’ve been there and those who have only dreamed of it, Dubai is the world’s first thoroughly modern city. However, along with the towering architecture, including the world's tallest building, Burj Khalifa, and the dazzling luxury hotels that make up its skyline, Dubai also has balance. While there may be modernism lurking around every corner, the city also has more than its share of old world Persian charm. As a matter of fact, there are many things to do in Dubai that are an exciting mixture of both.

1. Step into Virtual Reality at the Dubai Mall

Dubai attracts its share of the upper 1%, but the Dubai Mall is a paradise for shoppers from most pay brackets. One of the biggest shopping malls on the globe, you might even think about putting a day of exploring and window shopping on the cards. As well as more than 1,300 stores, the Dubai Mall has a movie theater and an aquarium. It's also the location of the Dubai Fountain, which was designed by the same guys who did the Bellagio's fountains in Las Vegas. You can find anything here, although quite a lot of the fare is more expensive than it is at home. 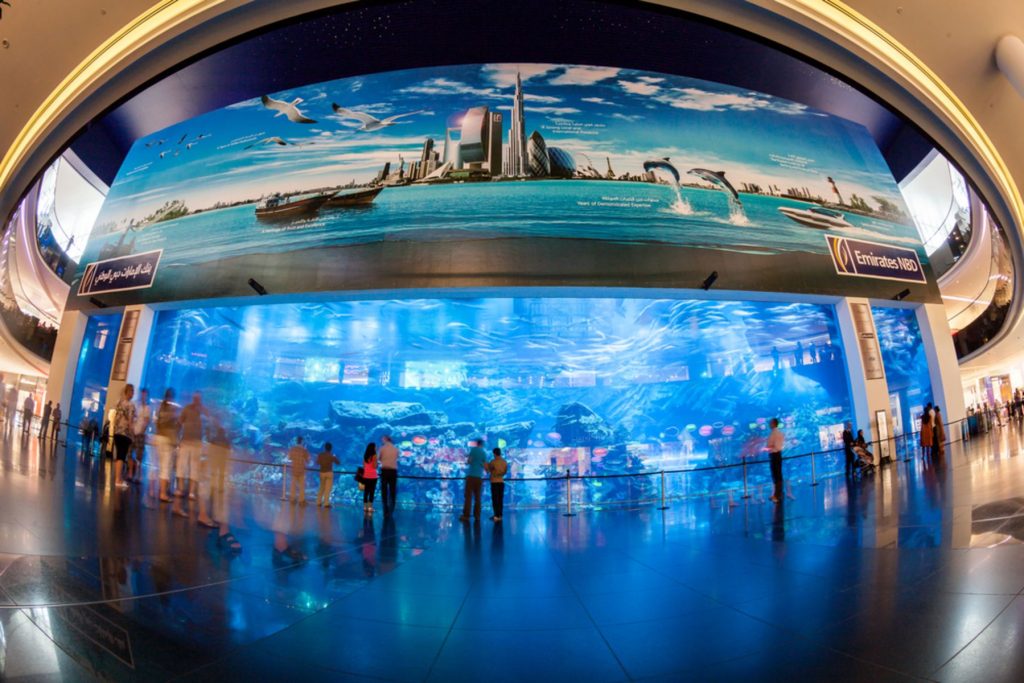