Things Not To Do In Russia

Visiting Russia is a once-in-a-lifetime experience for many people, but sometimes traveling there can create a little bit of culture shock. While Russians are generally friendly and welcoming people once you get to know them, the culture is full of unspoken rules and subtle expectations that can cause problems for foreign tourists. Whether you're sticking to the guided tours or trying to experience the country like a local, here are things not to do when you're visiting Russia.

Westerners, particularly Americans, tend to make eye contact with and smile at strangers on the street. In Russia, however, this is seen as odd. They even have a proverb that states that smiling with no reason is the sign of a fool. Unless you want people to think you are simple-minded, it's probably a good idea to get in the habit of looking serious and not making eye contact. 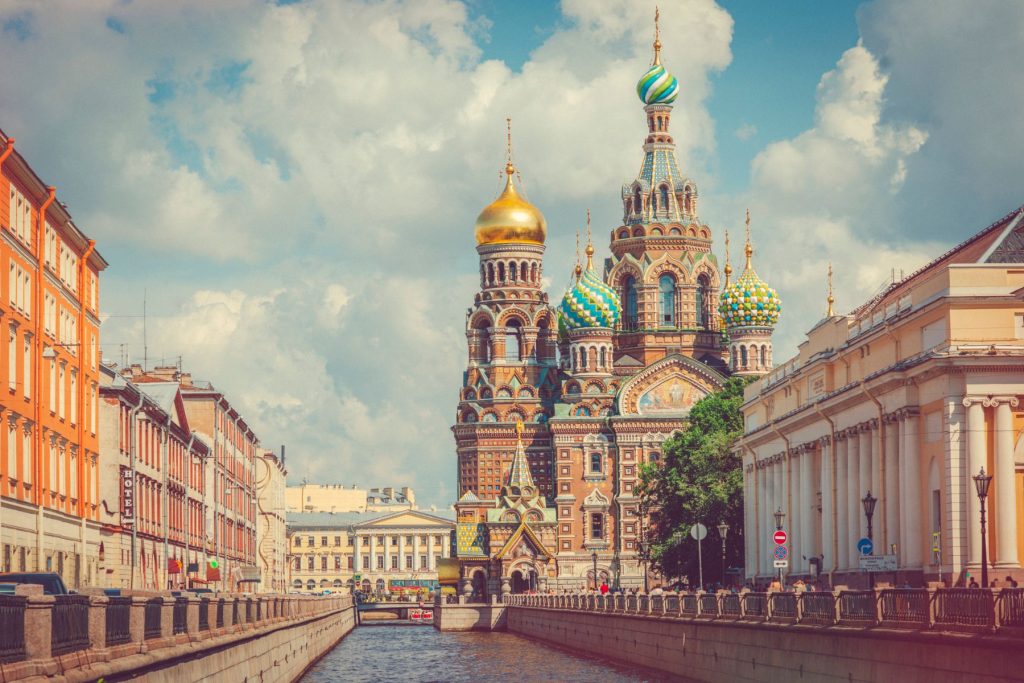 Don't Wear Your Shoes Inside

While Russian taboos against wearing shoes inside may not be as strong as in some other Asian countries, it is still seen as dirty and impolite. It makes sense given the climate, too, since for much of the year you'd be tracking in snow and slush. Always plan on removing your shoes when you get to someone's house or enter your hotel room. 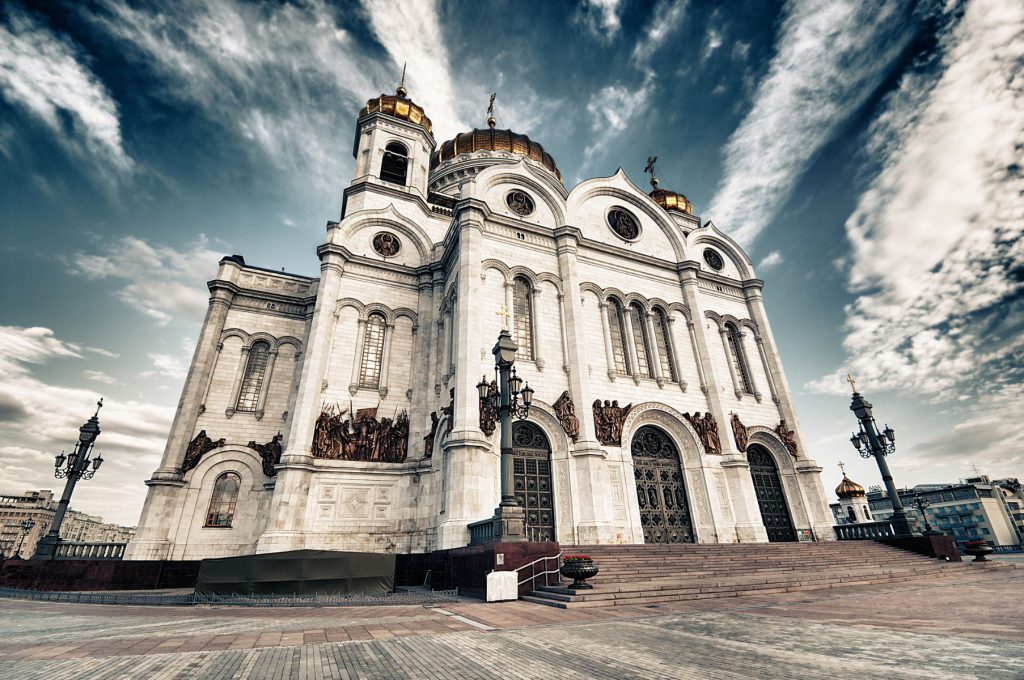 Although Russia is more English-friendly than it used to be, there are still large portions of the population who don't speak a word of English, and signs are generally in Russian as well. While a phrasebook is also a good idea, many travelers swear by using a translator app on their phones. This is especially useful for deciphering signs, as the Cyrillic alphabet makes it more difficult than many other languages. 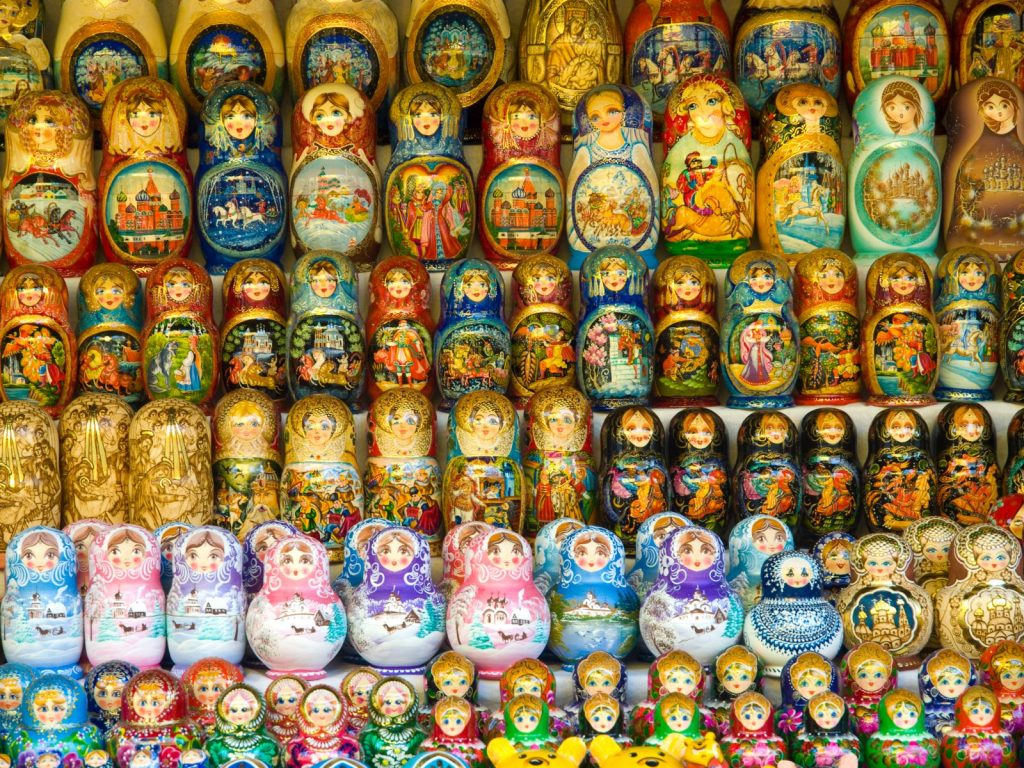 Arrive Without a Gift for Your Hosts

If you're lucky enough to be invited to dine with a local, never show up empty-handed. Russian etiquette requires people to bring a small gift with them when they're invited to someone else's house. The most common gifts are a small bouquet of flowers for the hostess, some chocolates or a bottle of alcohol. If you choose the flowers, try to get an odd number of stems. Even-numbered bouquets are traditionally only used for funerals. 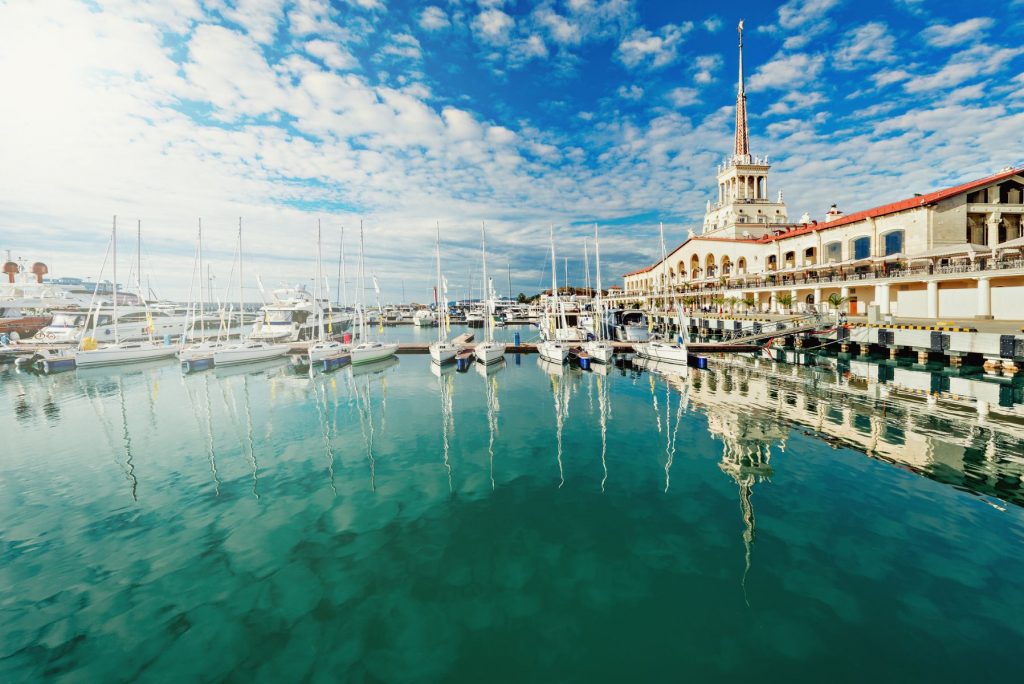 Trust Vendors on the Street

Not all vendors are dangerous. If you see a small kiosk selling flowers or things like that, it's probably fine. Russian cities are notorious for their large number of scammers; however, so never buy expensive items from a person standing around on the street. Scammers also often target tourists waiting to change their money at the banks, so be sure to wait until you get inside the bank and are working with a teller before handing over your cash. 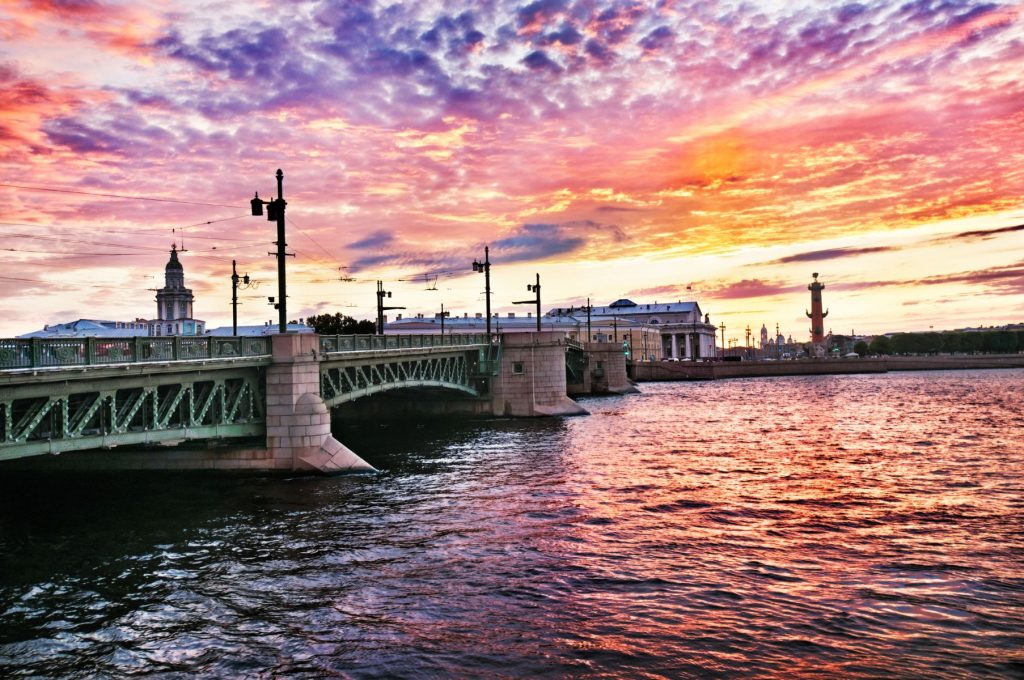 Most cultures consider it impolite for healthy young people to sit while older adults stand, but Russians take it particularly seriously. If you are riding public transportation or otherwise in a situation with limited seating, be sure to offer your seat to any seniors who might arrive. In fact, some Russians don't even bother sitting down on public transportation, since there are rarely enough seats on the busier routes. 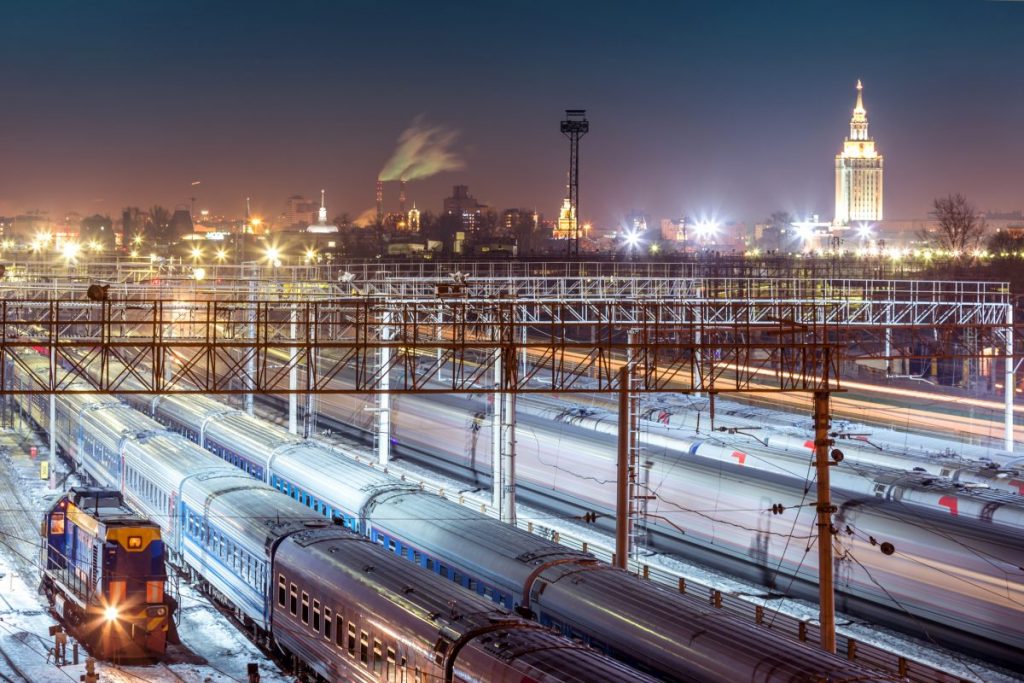 Russian parties and gatherings generally involve numerous toasts, and it's considered poor form to skip them. Even if you can't drink for health reasons, it's polite to go through the motions or join in with a non-alcoholic beverage. However, don't feel the need to try to keep up with your Russian hosts, either. The stereotypes of hard-drinking Russians have some truth to them, and many go particularly hard around tourists. 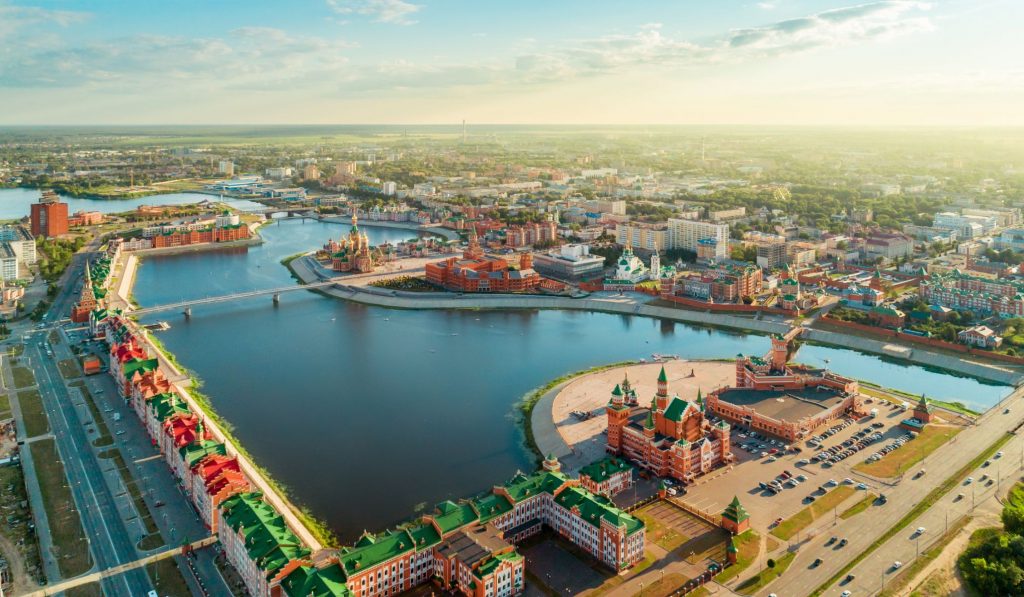 Whistle Inside or Shake Hands Over Thresholds

An old Russian superstition states that whistling indoors will bring bad luck. While many younger Russians don't believe that literally anymore, it's still considered impolite to whistle inside, particularly if you're in someone else's home. Similarly, it's considered rude to shake hands or do other business over a threshold due to an old superstitious belief that doing so will cause strife. Always enter a room fully before shaking hands. 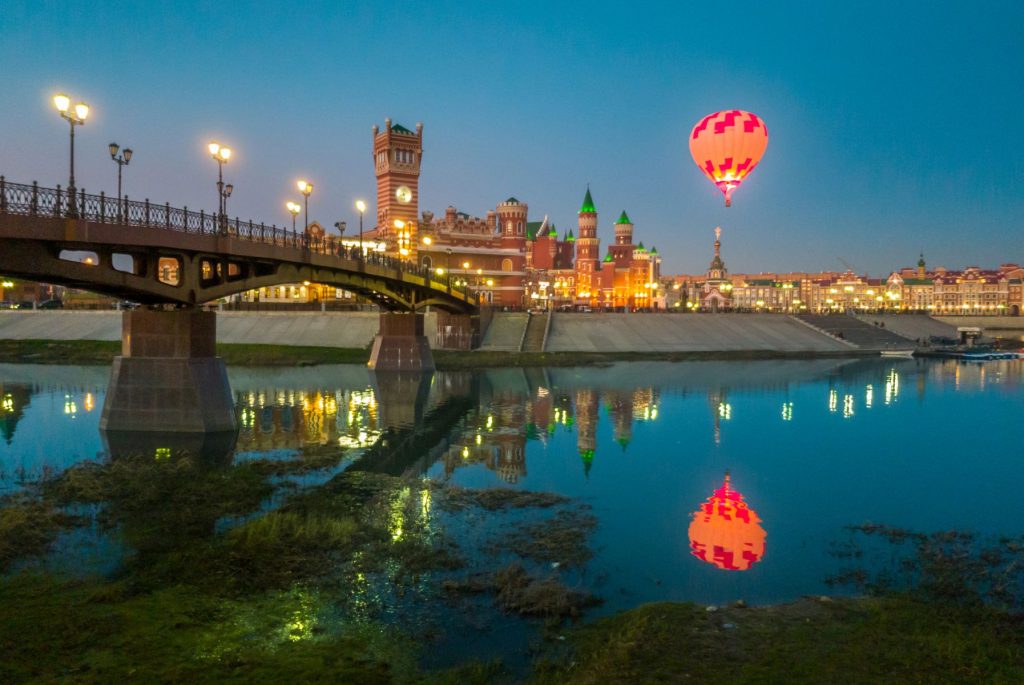 Fill Up Before You Dine Out

Russians pride themselves on their hospitality, and this becomes very obvious when it comes to food. Whether you're dining at a private home or a popular restaurant, expect large meals with generous portions and multiple courses. If you're dining at someone's house, your host will usually expect you to at least try everything you're offered, so take small portions to start. You can always go back for seconds. 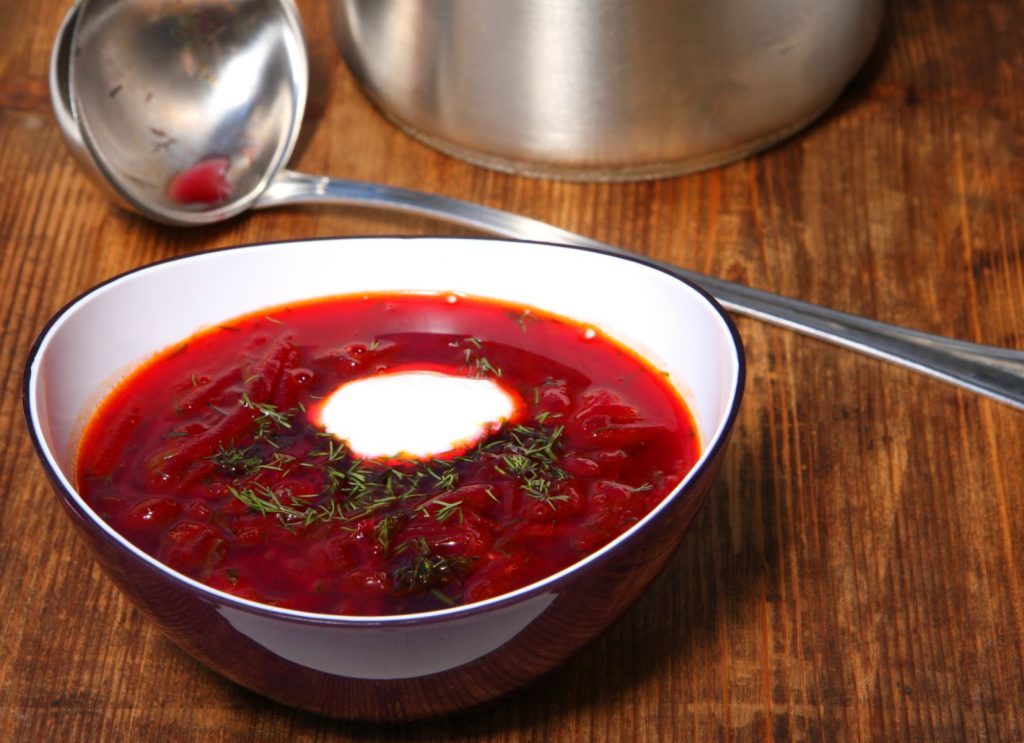 Accept a Gift on the First Offer

Although you can accept small gifts and simple favors right away, it's generally considered impolite in Russia to take a big gift or favor right away. Instead, politely refuse twice and only accept on the third offer. Some older Russians may even offer gifts they don't want to give you in the expectation that you'll turn them down the first time, so be sure to follow this rule if the thing you're being offered seems too generous. 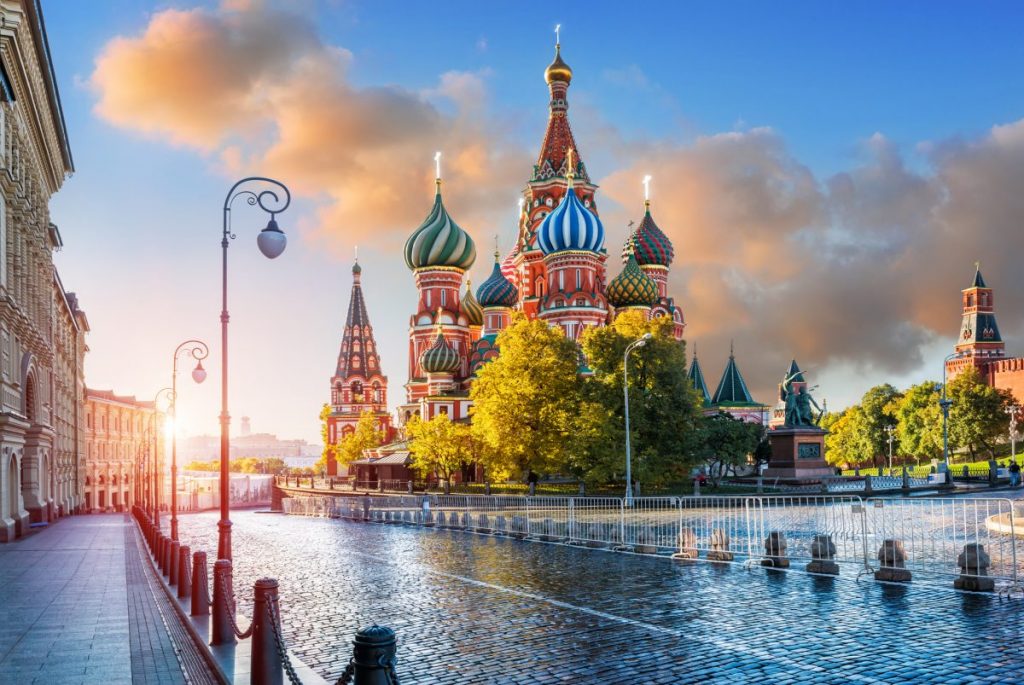