These Are the Most Populated Countries in the World

Earth is home to more than 7.4 billion people. This is expected to increase in the coming decades to more than 9.7 billion. Some countries have initiatives to help control the population, but others are encouraging large families. There are 193 countries that are United Nations members, two that are officially recognized UN observers, and two unrecognized nations, in the world that people call home. Some of these, such as Vatican City, aren’t highly populated. Other countries are highly populated. 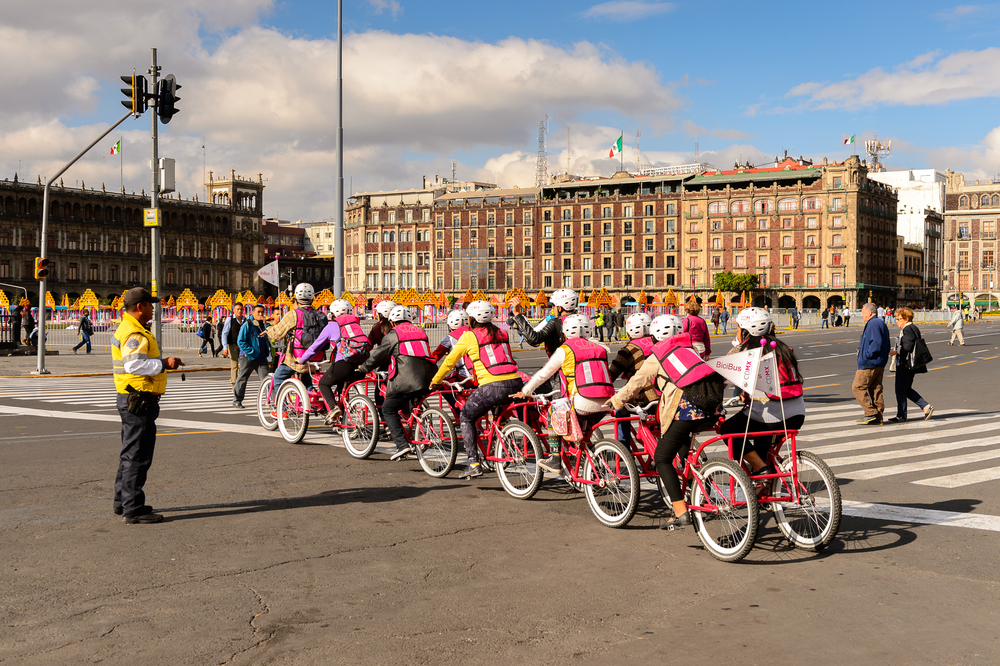