These Are the Biggest Cities in the World by Population

The world is growing at a steady pace. In 1965, there were an estimated 3.325 billion people on the planet. By 2017, that number climbed to more than 7 billion. That number is going to continue to rise. Even though people reside on all seven of the Earth's continents, most of the world's population are concentrated in a few dozen cities.

First established by the British in the 17th century, Mumba has 12.4 million residents. Also known as Bombay, Mumbai is on the Konkan coast next to the Ulhas River. It's is also the largest city in India and the second most populated metro area in the country. Mumbai has two distinct regions, the city area, and the suburban district. 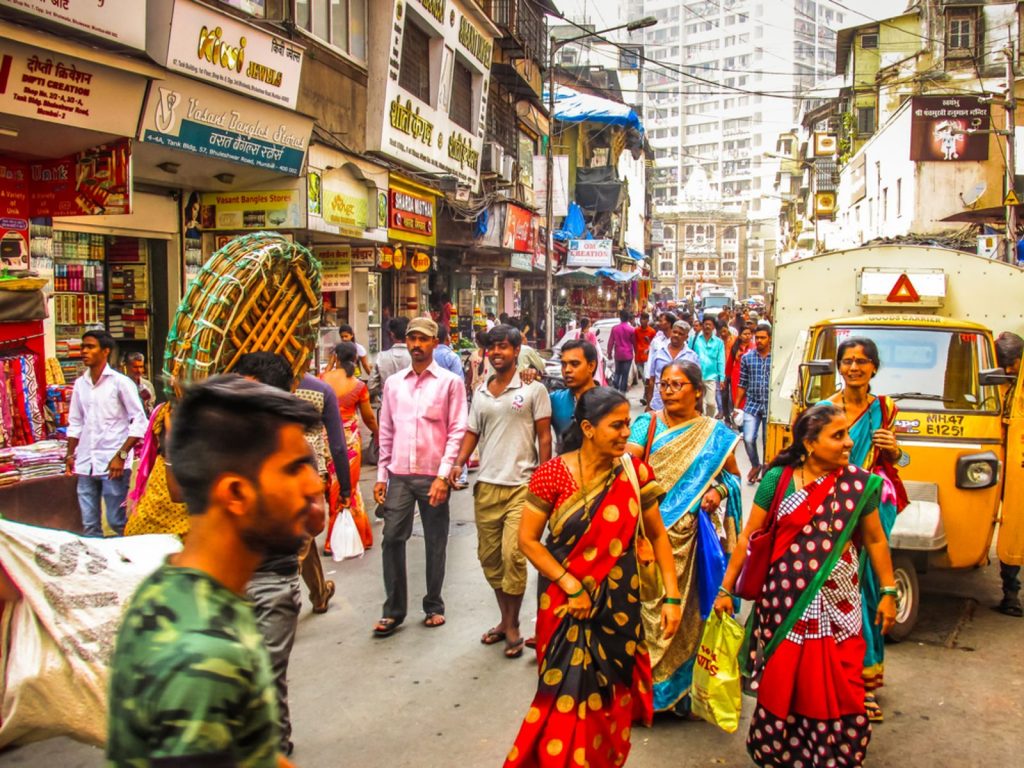