The Smallest Countries in the World

The smallest country in the world is Vatican City, which is located within Rome. This is also the home of St. Peter’s Basilica, which is the largest church in the world. Admission fees to museums, postage stamps, and tourist memorabilia make up a portion of the income for the country. The vast majority comes from the Roman Catholic churches around the world. Vatican City is only .44 km2. 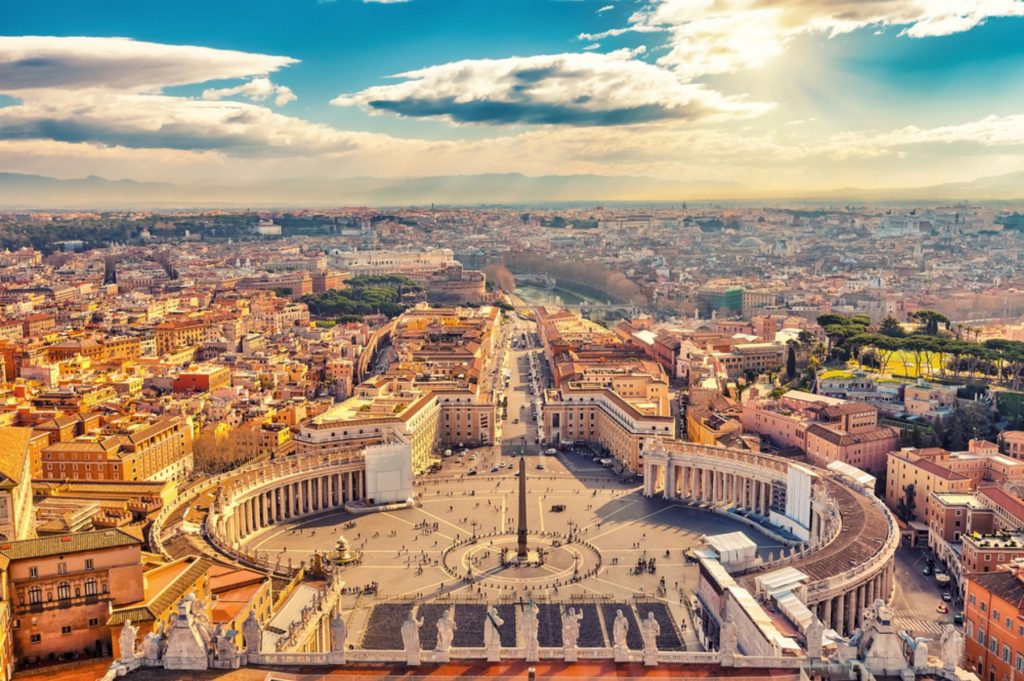 Monaco is located in the French Rivera. It covers only 2 km2, but it home to the largest number of billionaires and millionaires per capita. Monaco is the world’s most densely populated country with 36,000 residents, most of whom are French-speaking. It is bordered by the Mediterranean Sea on one side and France on the remaining three. Luxury goods and services and gambling are common in this country. 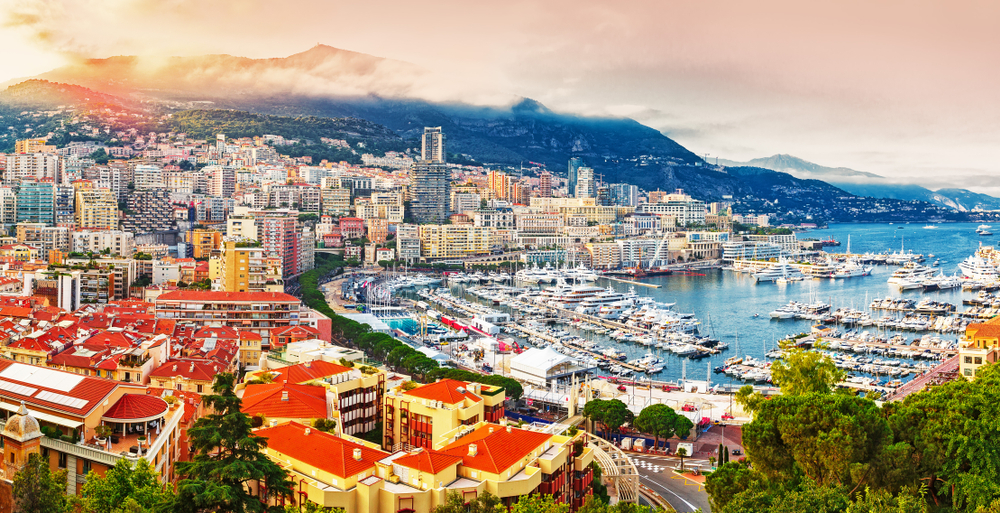 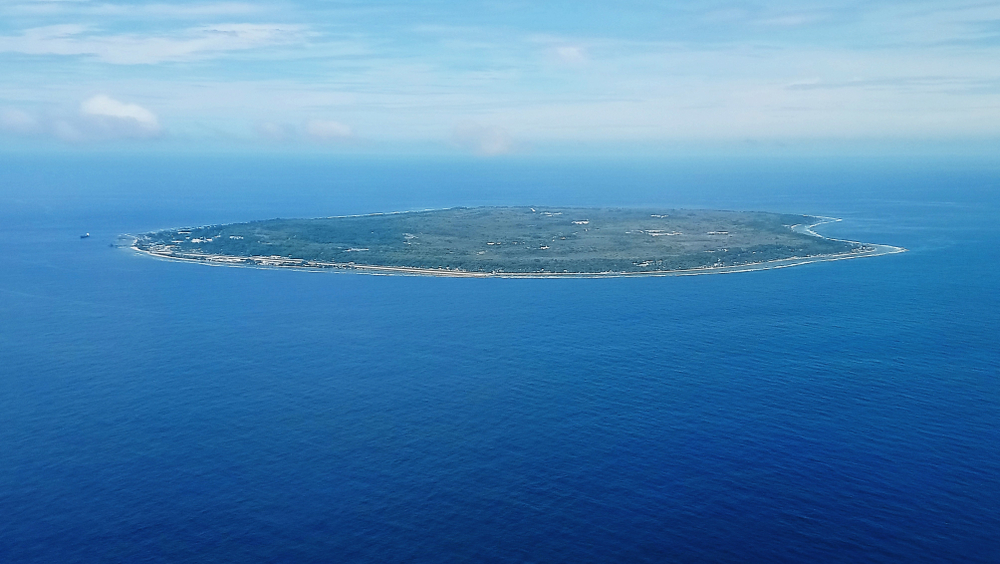 Tuvalu was once known as the Ellice Islands. It is just northeast of Australia and covers 26 km2. These islands were once a territory of Great Britain, but it declared independence in 1978. Around 10,000 people call this country home. Despite the beautiful beaches, tourism isn’t a significant source of support here. Fewer than 2,000 visitors went to Tuvalu 2010, and the majority of those were there for business. 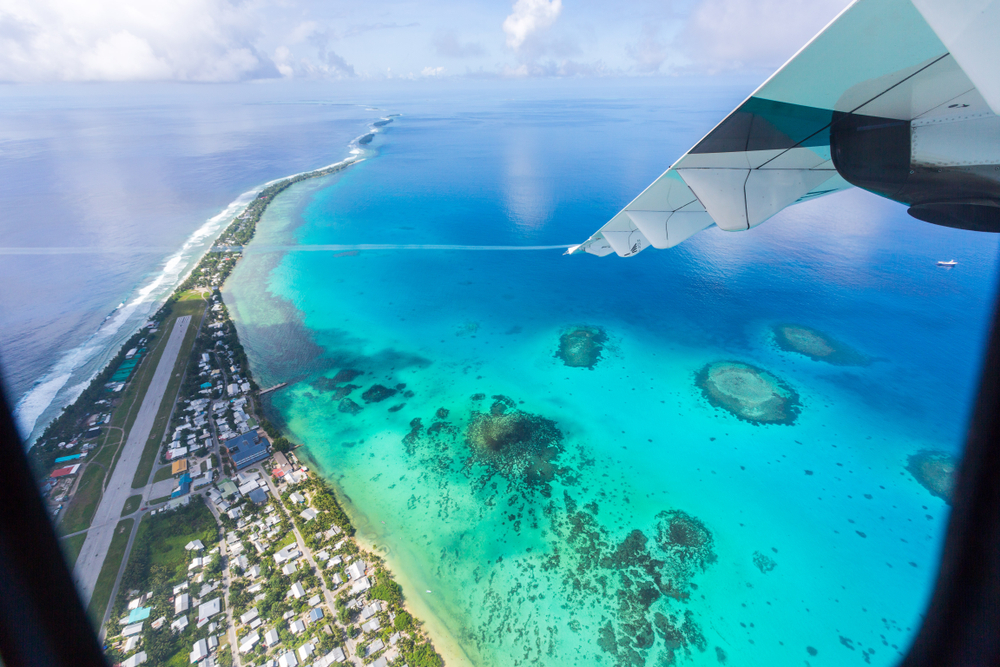 Most Serene Republic of San Marino

San Marino is only 61 km2, but it is one of the wealthiest countries based on the gross domestic product per capita. There are only around 30,000 people in this country, and the unemployment rate is very low. San Marino claims that it is the oldest sovereign state in the world that still remains. 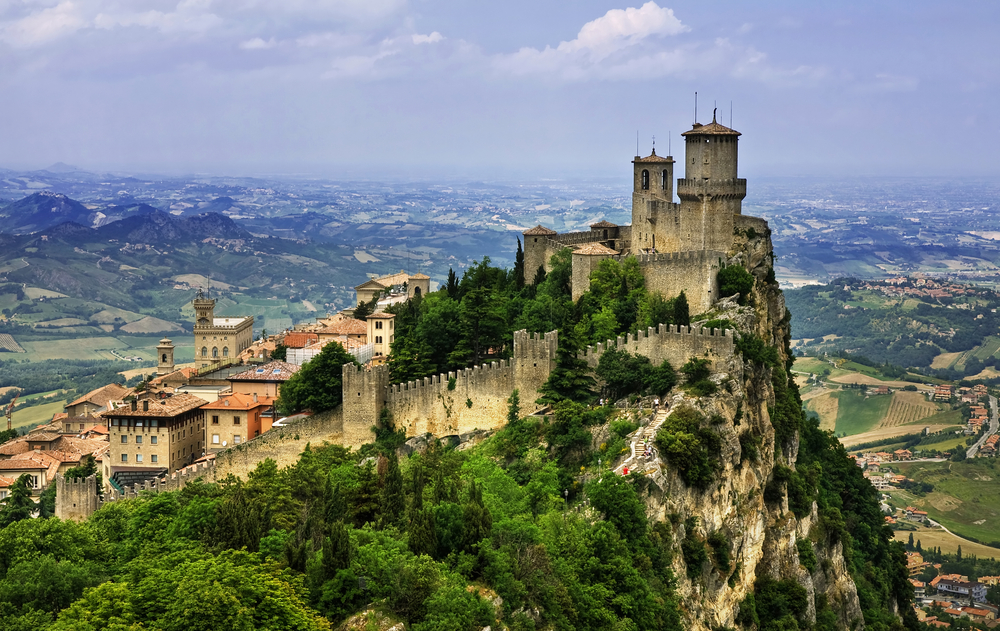 While Liechtenstein is the sixth smallest country in the world, it is the richest country if you sort by gross domestic product per capita. It has the lowest unemployment rate, which is 1.5 percent. There is no airport within its borders so you must fly into either Austria or Switzerland and then cross the borders. It covers only 160 km2 and is still ruled by a prince. 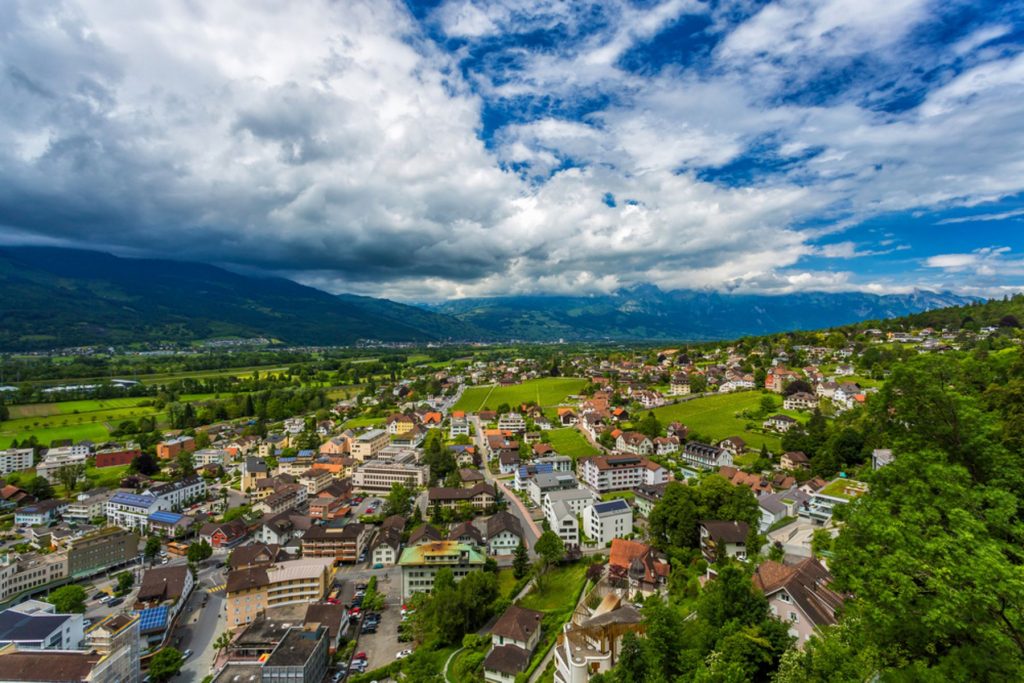 The Republic of Marshall Islands is located in the Pacific Ocean and covers 181 km2. It is part of Micronesia and has several shipwrecks within its borders. This is a beautiful area that is home to 160 types of coral and more than 800 species of fish. The waters are clear, so visitors and residents can enjoy nature’s beauty beneath the sea. 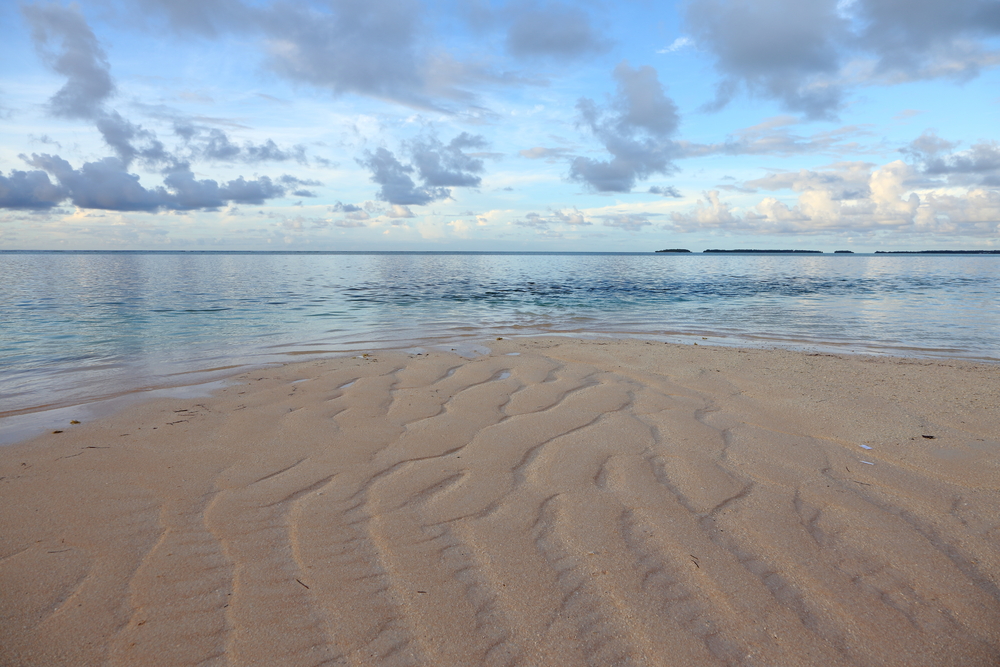 Encompassing around 261 km2, Saint Kitts and Nevis comes in eighth on the list of smallest countries in the world. The country includes two islands that are largely dependent on tourism. People who want to enjoy marine life flock here because of the clear waters that make it easy to see under the water. Large plantations that date back to the days when the country exported sugar dot the islands. These aren’t working plantations any longer but have been converted into resorts or hotels. 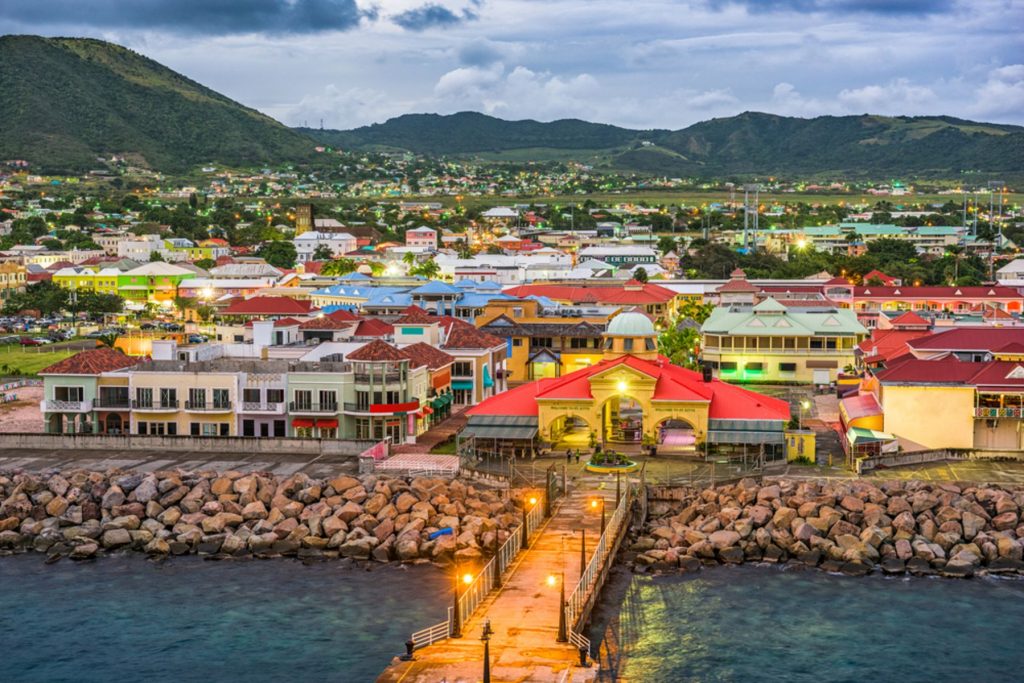 Located in Asia, this country includes more than 1,192 coral islands. It has been under the rule of many empires but declared independence in 1965. The crystal blue water and beautiful white sand beaches bring in tourists from all over the world. All told, the land area of Maldives is around 300 km2. 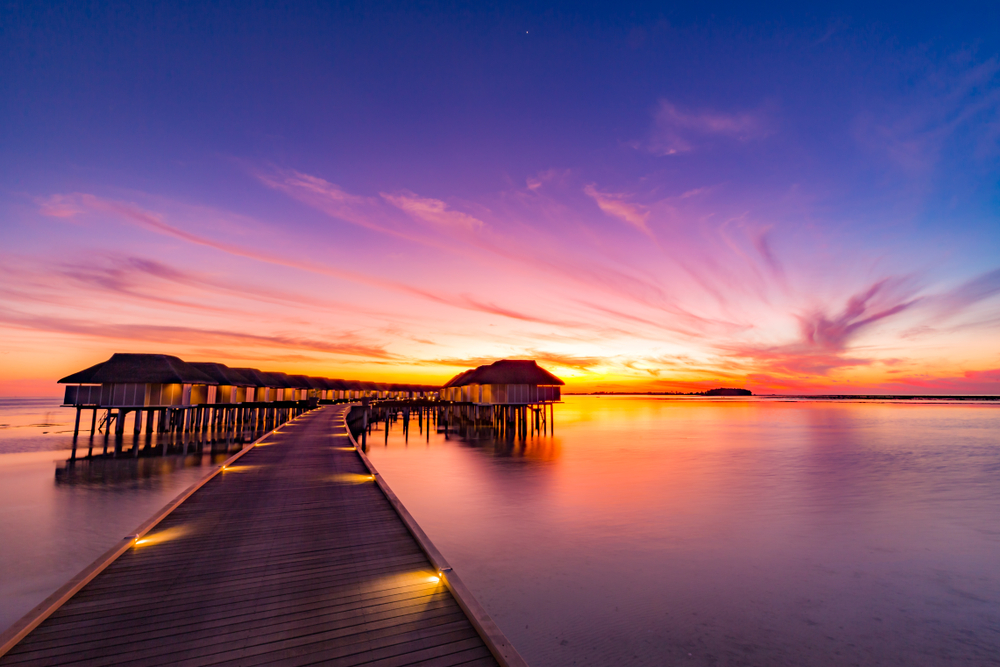 The Republic of Malta encompasses around 316 km2 across three islands. The population is more than 450,000 people, so it is one of the smallest countries, but it is also one of the most densely populated. This is a popular tourist destination due to the pristine beaches, vibrant nightlife and sunny weather. 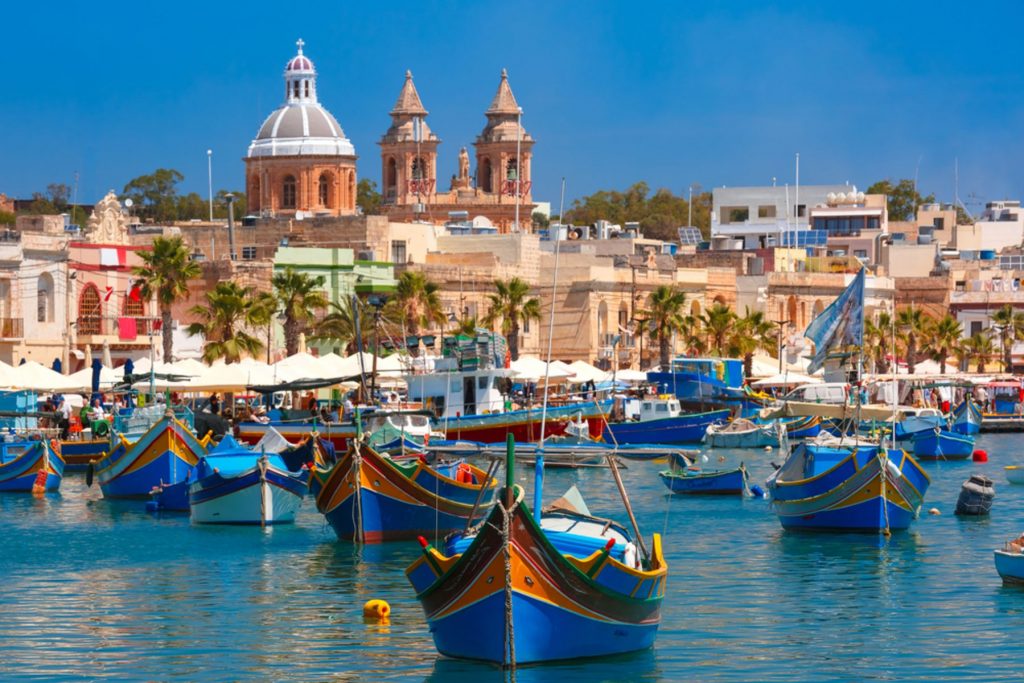