The Happiest Countries in the World

Happiness is definitely subjective, which means that it's particularly challenging for people to decide what makes one place happier than another. After all, a stunning vista with trees and mountains might be a city dweller's idea of misery. Luckily, it's not up to us. The Happiness Research Institute charts the feelings and emotions of people from countries around the world. It factors in how people feel about themselves, as well as how they feel about the world around them.

Austria has nudged out Australia from the top ten happiest countries on earth thanks to its social support and efforts to protect citizens' freedom, Austrians feel particularly joyful about living there. Not only that, but on the Global Liveability Index, Austria's capital city Vienna has been ranked the most livable city in the world. 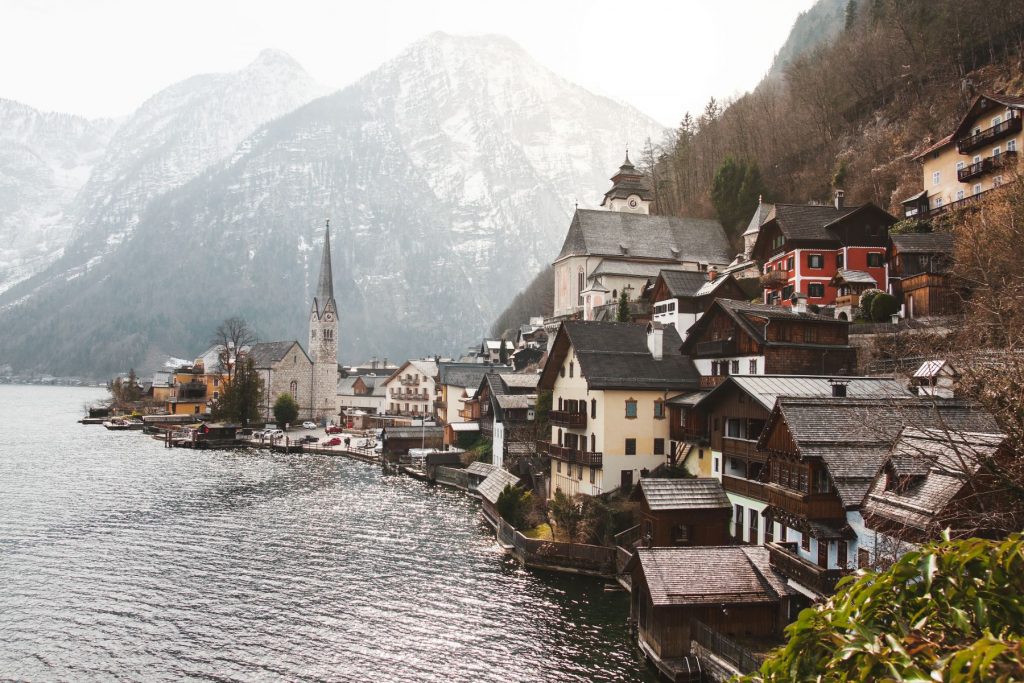 Oh, Canada. Not only is it the world's second largest country, but it also ranks really well across every category. Canadians enjoy great life expectancy, as well as enjoying a country with a relatively small population and enough space for people to spread and build their own homes. In 2016, Toronto was also considered one of the happiest cities on earth. It could be time to head to the true 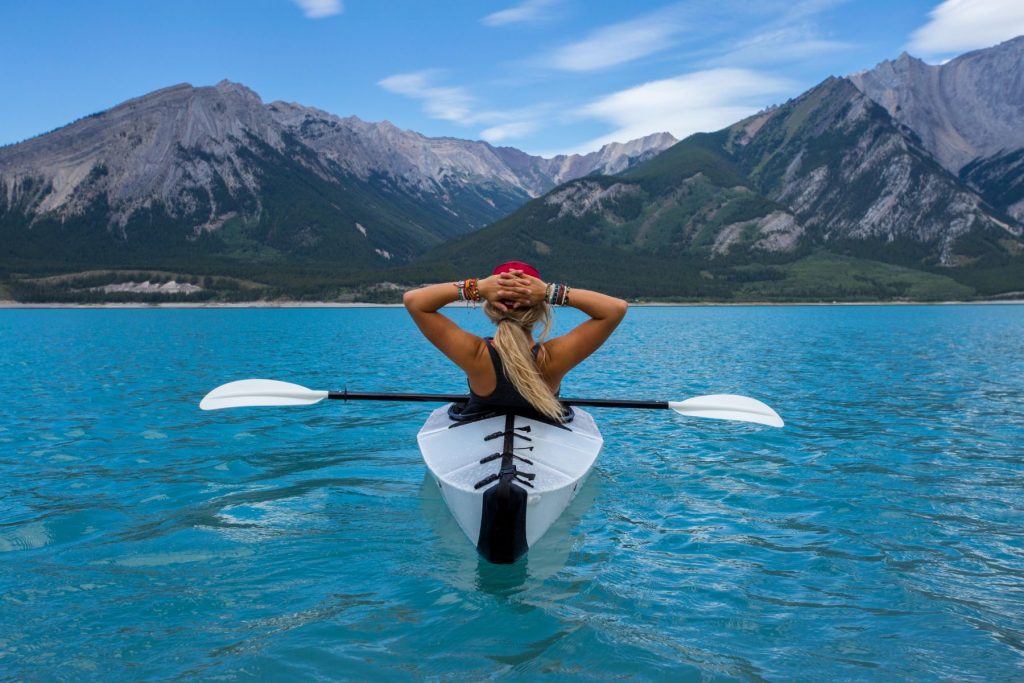 Photo by Kalen Emsley on Unsplash

While Australia has been knocked out of the top 10 happy countries on earth, New Zealand has hung onto its spot. Famous for being relaxed, welcoming, and largely unspoiled by humans, it is the highest non-European ranked city for happiness. It's also becoming widely acknowledged as one of the most progressive countries on earth, with its most recent budget more interested in investing back in the population than in raising the country's GDP. 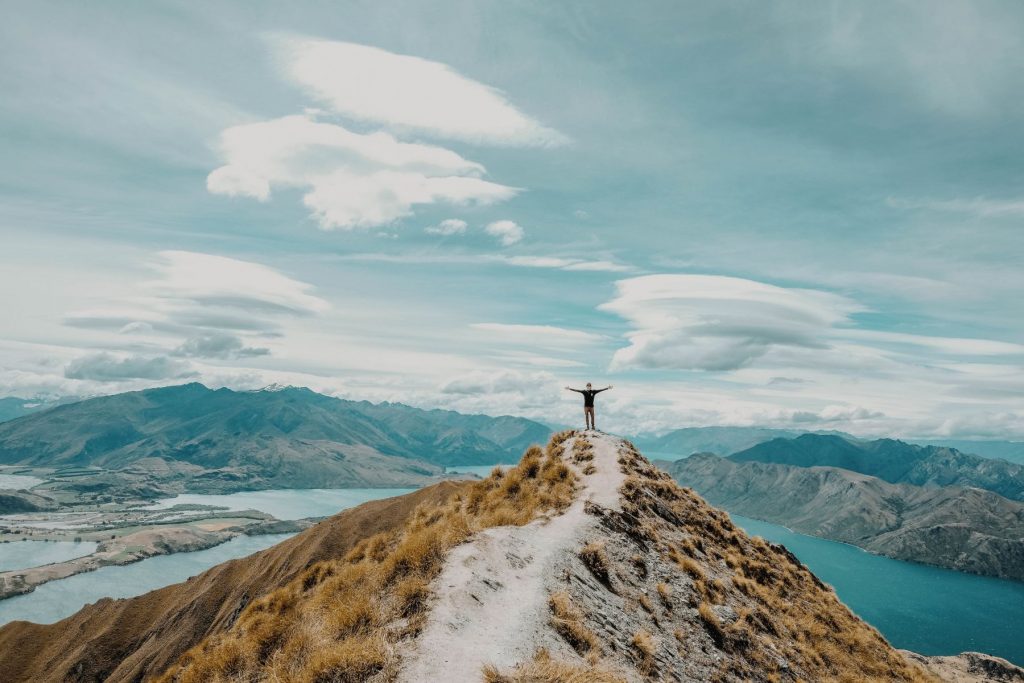 Photo by Paula May on Unsplash
Advertisement

Sweden's social support, recycling initiatives, and liberal way of life is well known around the world, which is why it's no surprise to see the country on the list of happy places. A small country in terms of population, residents enjoy a life expectancy of 81 years, free college education, and universal healthcare. 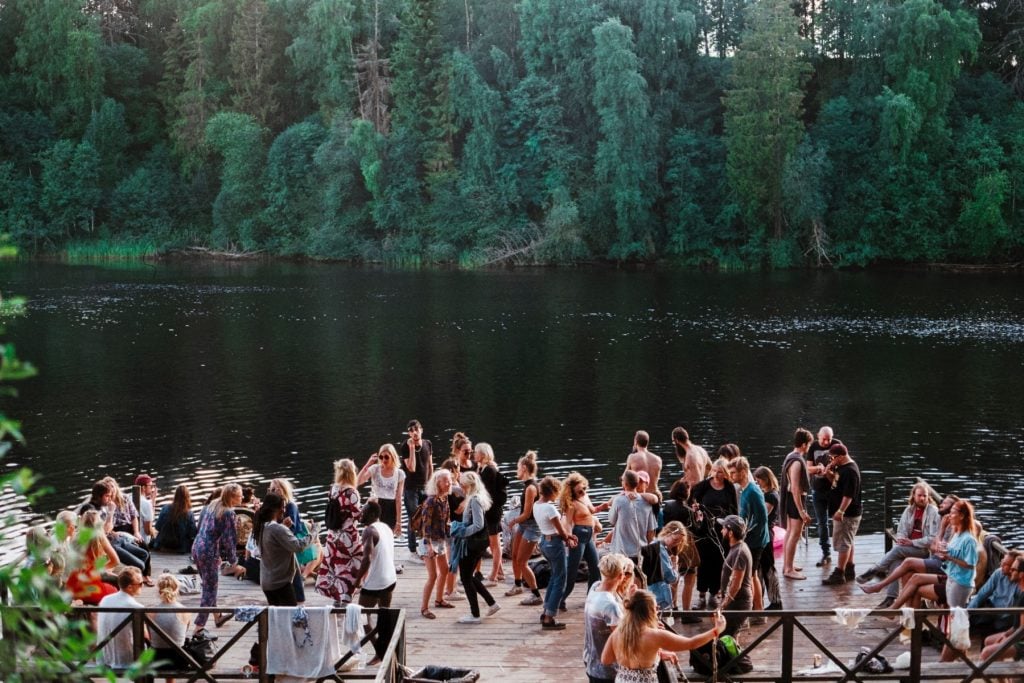 Photo by Jens Johnsson on Unsplash

The country that might be neutral, but is also stunningly beautiful, Switzerland is one of the happiest places on earth for fairly simple reasons. It has a thriving economy and a life expectancy of almost 83. Combined with the kind of tax breaks that have made it a haven for the incredibly rich, it's a country that enjoys what it has and looks after its people. 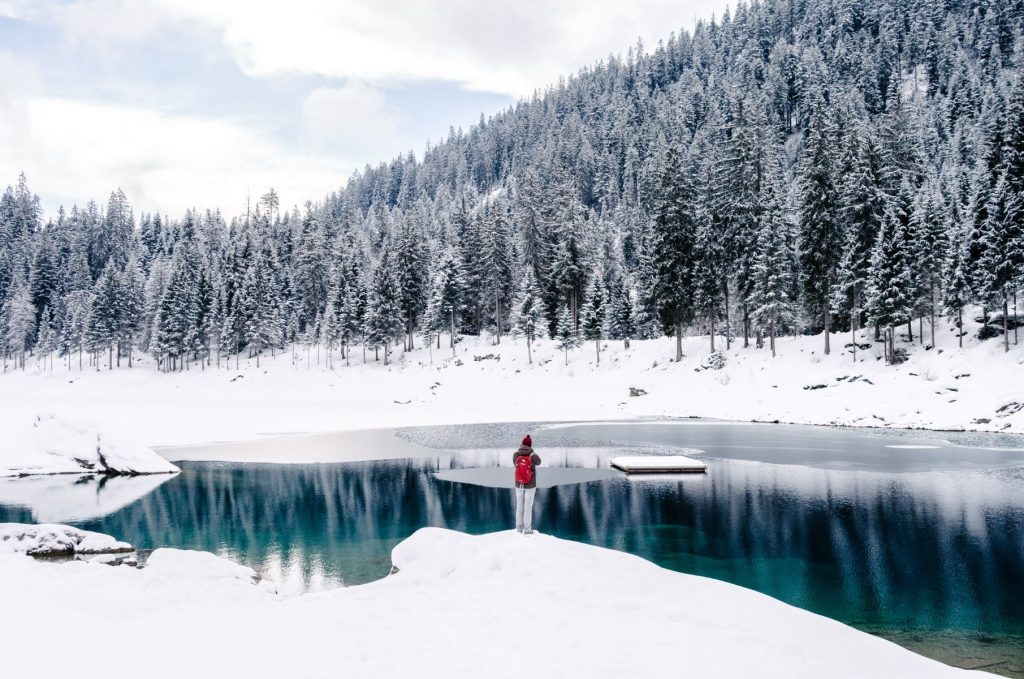 Photo by Cristina Munteanu on Unsplash

Considered more laid back than the Swedish, the Dutch are renowned for being welcoming and relaxed. The country enjoys a slower pace of life and cares very much about the rights of its citizens. Perhaps most surprisingly of all is the fact that Dutch teenagers are consistently the happiest teenagers on earth - and they put this down to feeling supported and looked after by their school system. 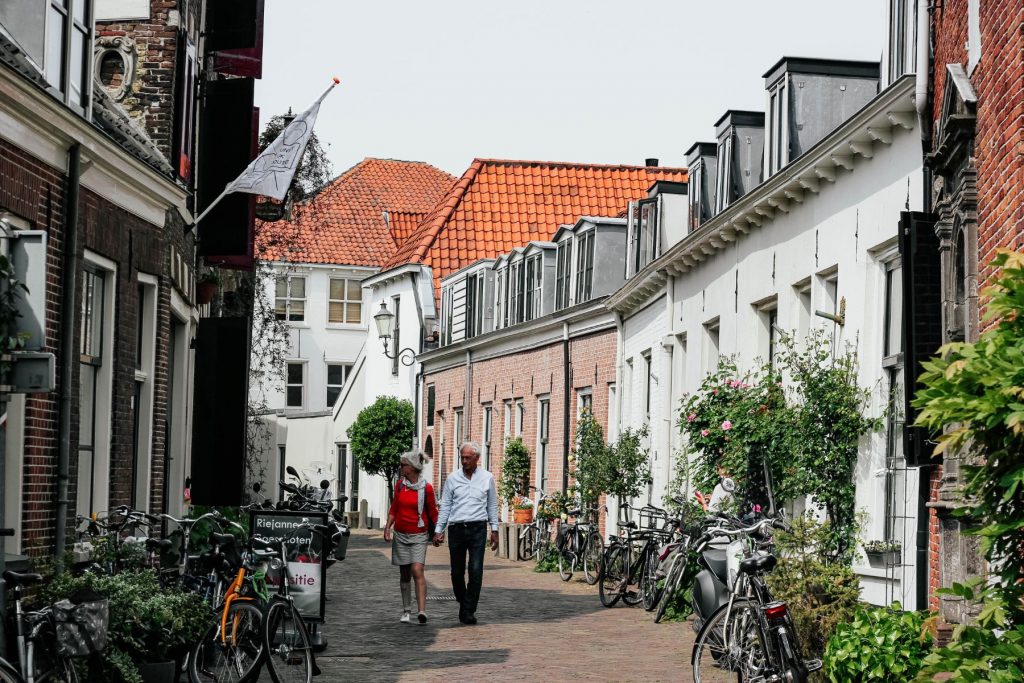 Photo by Micheile Henderson on Unsplash

Iceland is renowned for being the most equality-driven country on earth - so much so that in 2018 it became the first country to ever enforce equal pay for women and men. A tiny country, Iceland is a little isolated, which is a fact they have used to their benefit. The country enjoys free health care, free, world-class education, and low taxes. 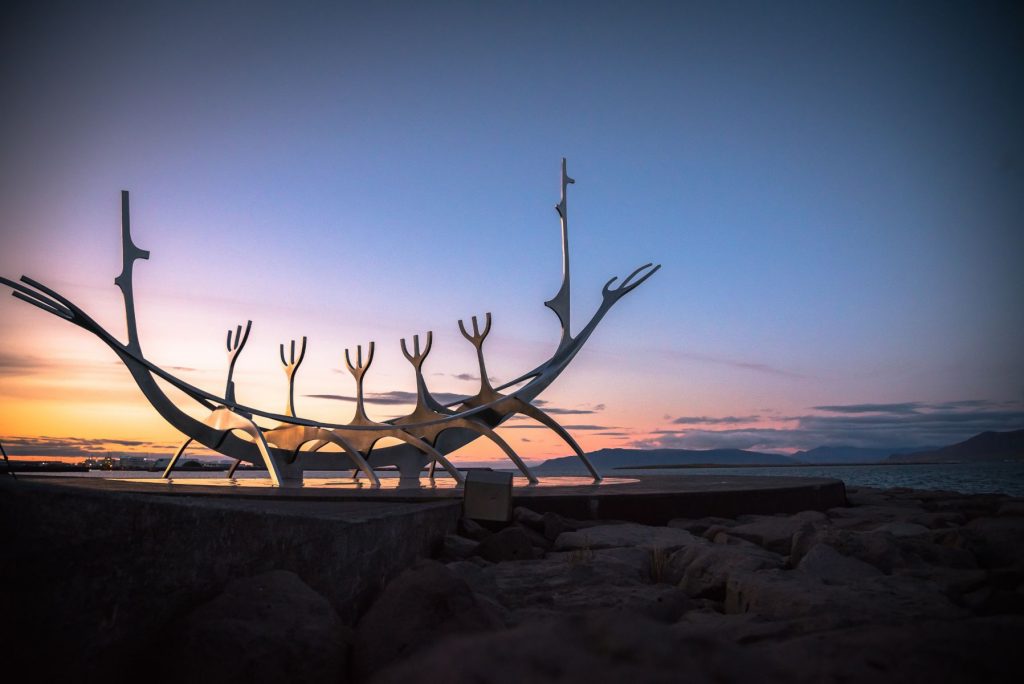 Photo by Matt Lamers on Unsplash

In 2017, Norway was voted the happiest country on earth, so it's had a little bit of a slip. Even so, it's considered to be Europe's most picturesque country, that also enjoys incredible social support and healthcare, and centers its citizens in its bill-making. Impressively, Norway benefits from almost no political corruption and is also regularly featured at the top of the world's prosperity index. 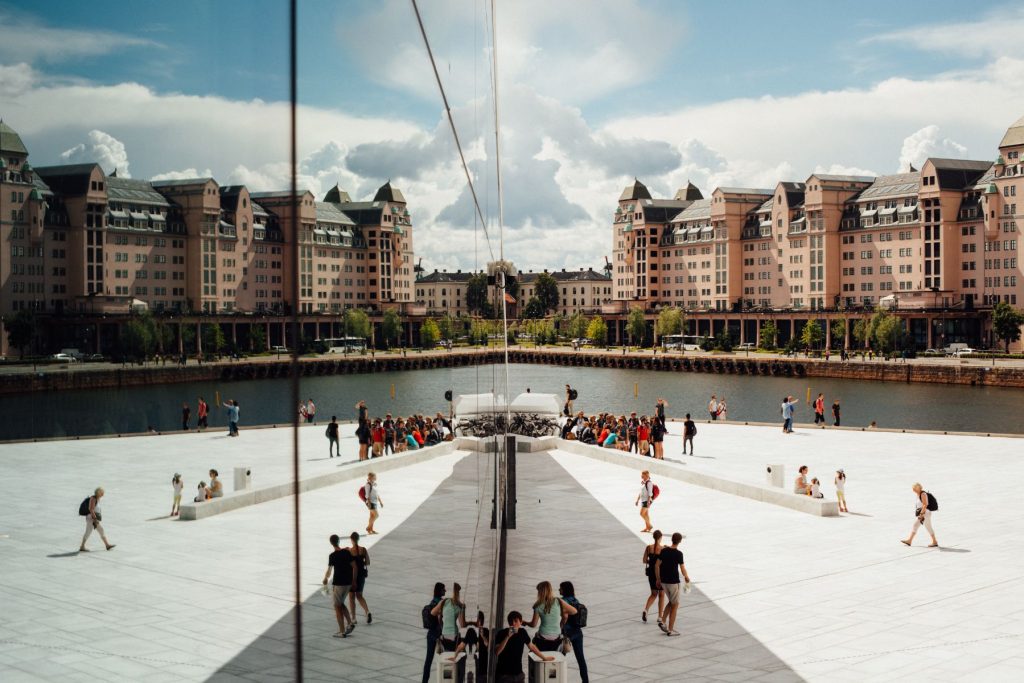 Photo by Oliver Cole on Unsplash

Of all of the phenomenal things about being Danish, you're spoiled for choice. Perhaps it's the social liberties? Free health care? The smallest wage gaps between the poorest and the wealthiest in the country? All of these see Denmark heading up the list of happiest countries in the world. It's enough to make you feel hygge all over! 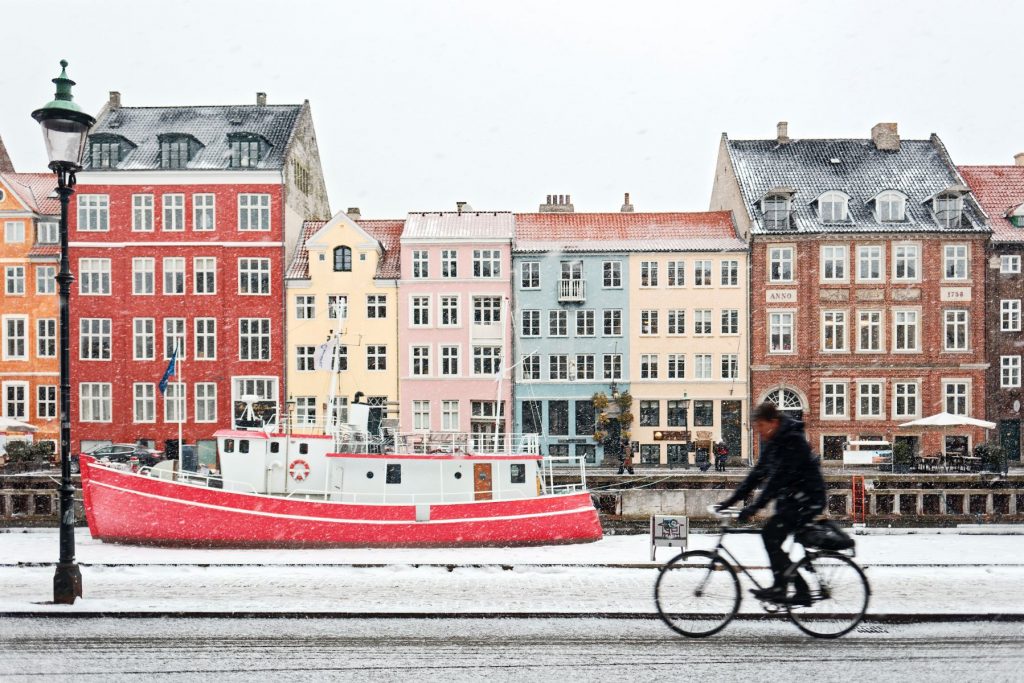 Photo by Max Adulyanukosol on Unsplash

Finland is a country of 5.5 million people. Small, yet perfectly formed, Finland has been voted the happiest country on earth for two years in a row. The country boasts an impressive GDP. Again, this country enjoys having little to no corruption and has a phenomenal social structure to support the residents. Not only that, but it's a stunning place to live, and Helsinki is regularly voted one of the best places on earth to live. Kippis! 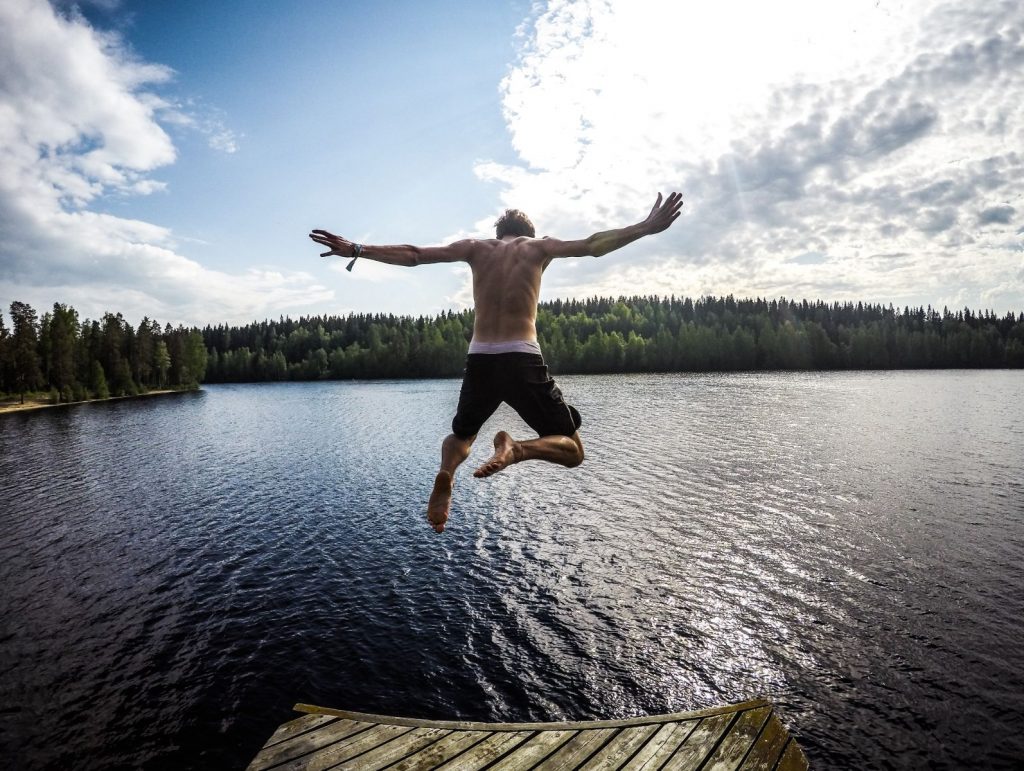 Photo by Tommaso Fornoni on Unsplash