The Biggest Cities in the World by Population

The world is growing at a steady pace. In 1965, there were an estimated 3.325 billion people on the planet. By 2017, that number climbed to more than 7 billion. That number is going to continue to rise. Even though people reside on all seven of the Earth's continents, most of the world's population are concentrated in a few dozen cities.

The city with the densest population in the world is Shanghai with 24.1 million people. Not only is it the most populated city in the world, but it also has the largest population in Asia. Shanghai and its 18 districts lie along the East China Sea. Two of the city's districts span to nearby islands in the mouth of the Yangtze River. The northernmost portion of the city sits on Chongming Island which is also the second largest island in mainland China. 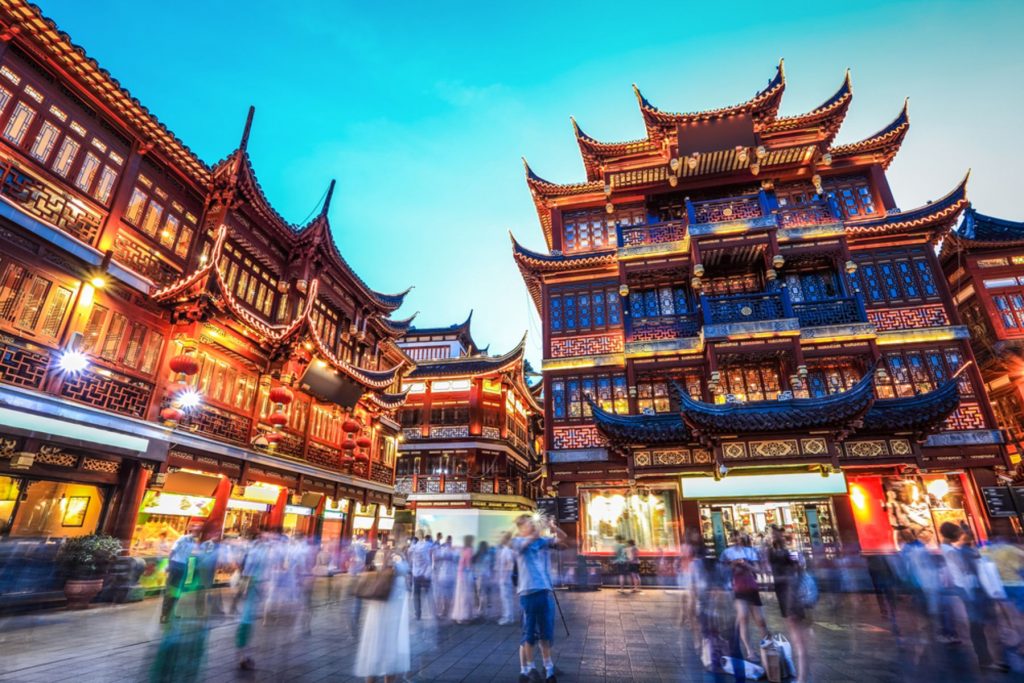