The Best in Belize

Belize is a tropical paradise. It has endless opportunities for swimming, snorkeling, scuba diving, tubing, and kayaking. Encountering its wildlife, whether at the zoo or a preserve, thrilling. You can meet a howler monkey or swim with a manatee. You'll find fantastic food and delicious, locally distilled spirits. And the history of the area comes alive as you explore the Mayan ruins that dot the landscape. There are plenty of beautiful beaches for lazy days in the sun, but don't forget the sunblock.

Actun Tunichil Muknal, known to locals as ATM, is a sacred cave and Mayan burial site. The tours are highly regulated, require permits and guides, and are limited to groups of eight at a time. At one point, you have to take off your shoes, and walk around with just socks, to protect the delicate artifacts. You'll come across the sparkling remains of children sacrificed to the Rain God, including the famous Crystal Maiden whose bones shimmer as a result of calcite deposits. 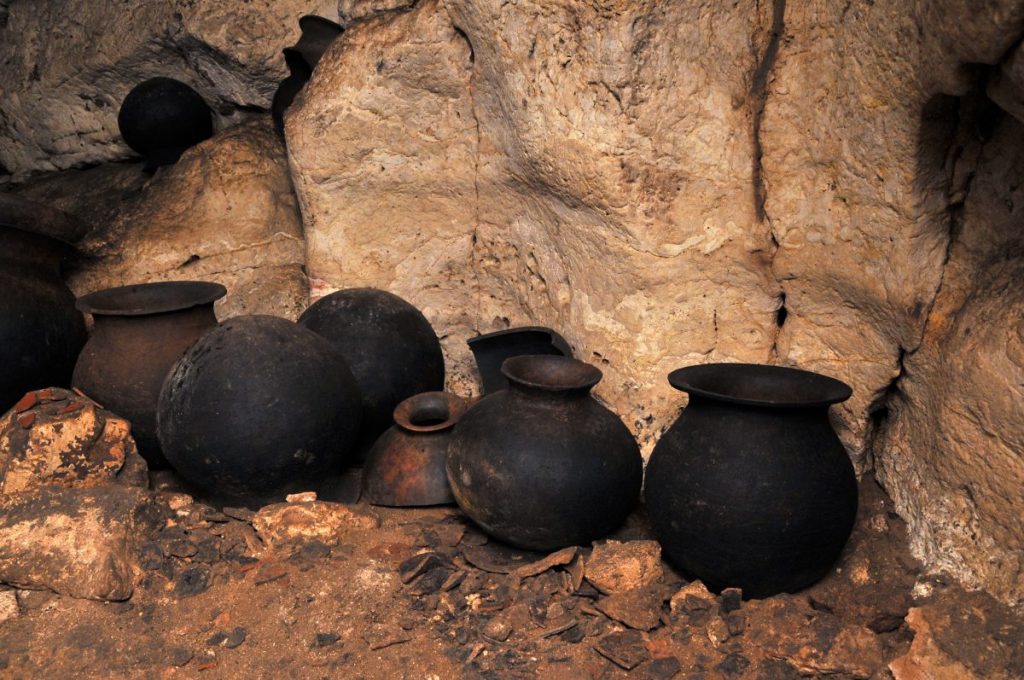 Blue Hole is arguably one of the world's most famous scuba diving locations. The problem is, you can't see the water from the water! So if it's panoramic vistas you're after, a much better option is to do a helicopter tour for a bird's eye view on this gorgeous location. Part of the Great Barrier Reef Reserve System, the Great Blue Hole is a United Nations World Heritage Site. 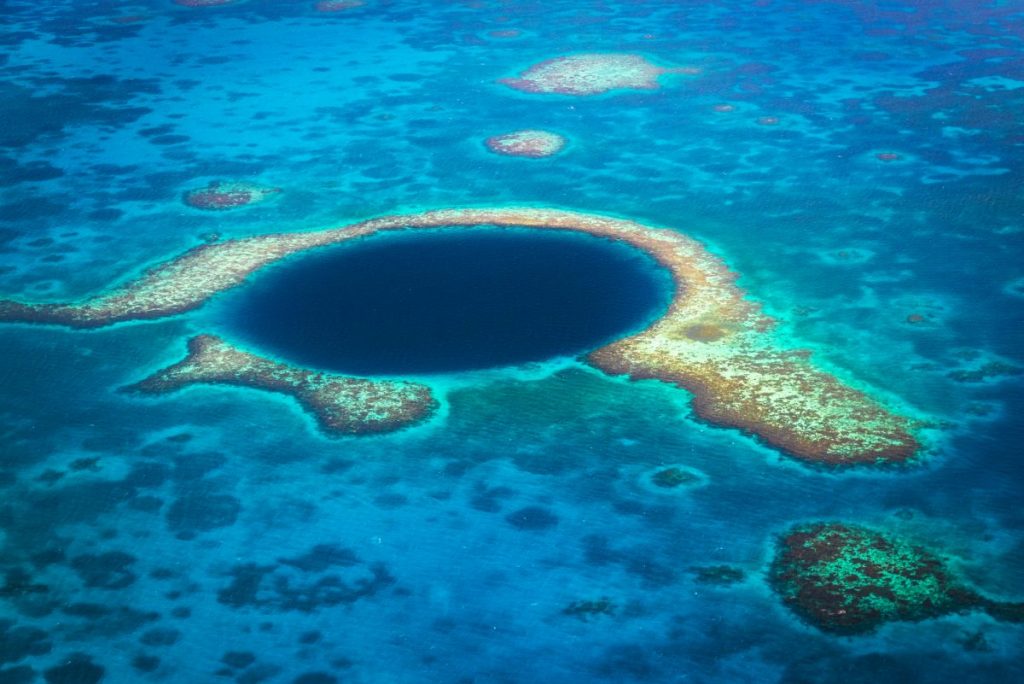 Climb to the top of Caracol, the largest Mayan ruin in Belize. The site boasts over 35,000 structures, with its most impressive feature being Caana, the"Sky Palace." It is the tallest man-made structure in the country, at 136 feet. In its heyday, the complex housed over 200,000 residents. Make sure to stop in the museum to learn about the site's history and the visitor center to grab maps if you want to explore the jungle trails. There are many nearby caves you can explore as well. A more popular, but more crowded Mayan site is Altun Ha, built during the empire's Classic period (from 200BCE to 900CE). 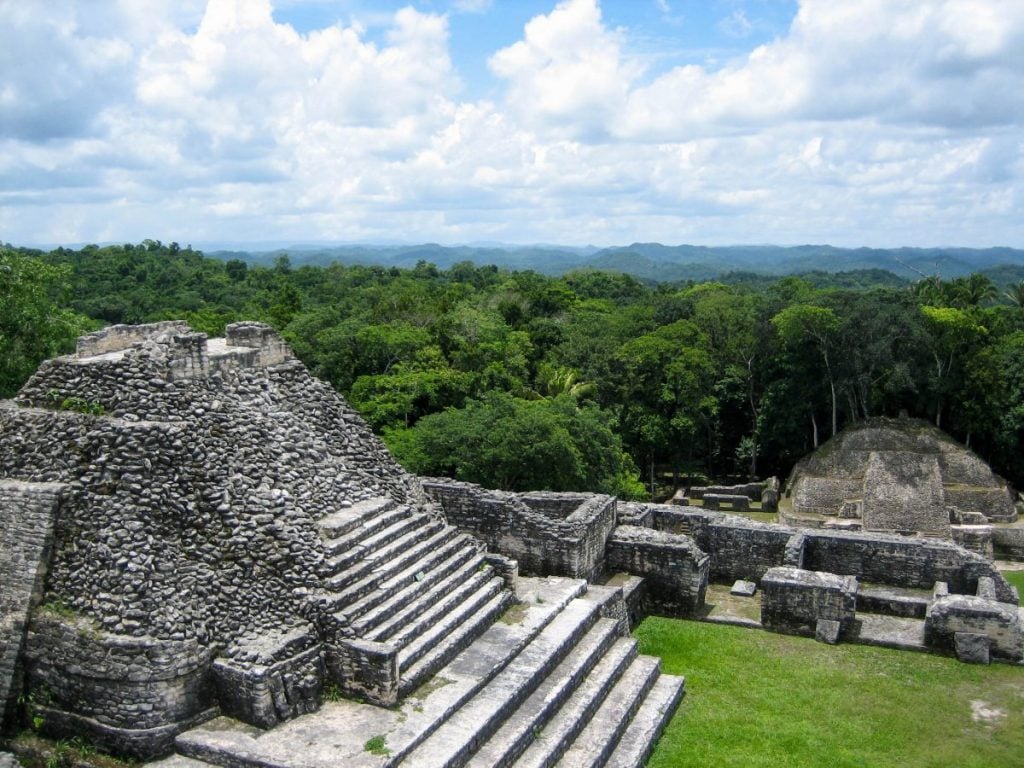 At Swallow Caye Wildlife Sanctuary, you can actually swim with West Indian manatees in their natural habitat. You aren't allowed to touch or harass the gentle mammals, because Belize is making a conscious effort to protect its natural resources, part of what makes visiting so special. During your visit, you may also come upon stingrays, hawksbill sea turtles, pelicans, herons, and roseate spoonbills. 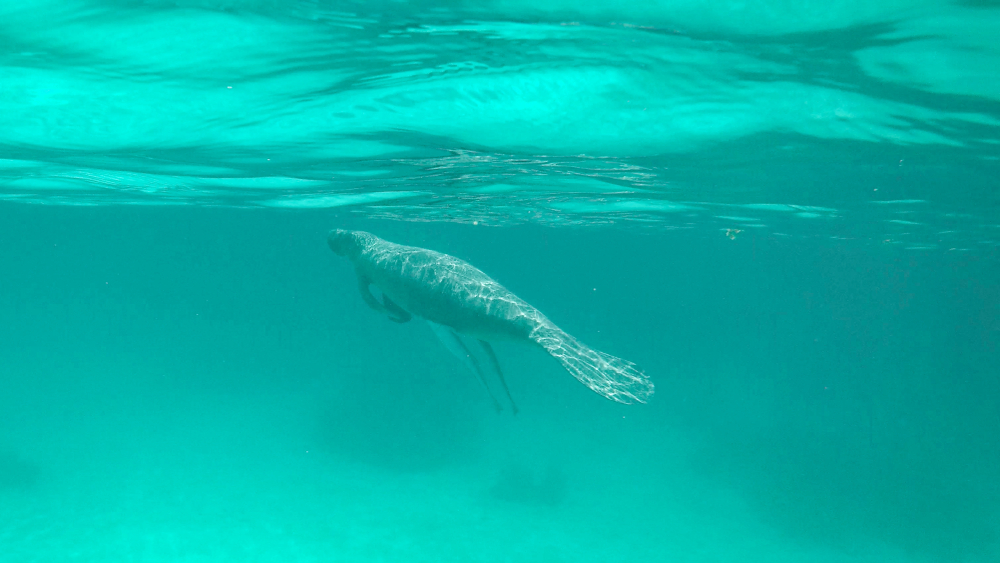 Belize is big on conservation, which is why you'll find so many animal sanctuaries. If it's monkeys you're interested in, take some time to visit the Community Baboon Sanctuary. The name is a little confusing, as there are no baboons, but plenty of howler monkeys. Turns out "baboon" is just a local name for howler monkeys! The communities around the sanctuary work together to protect the river's coastline, which is where howler monkeys are most likely to be found. 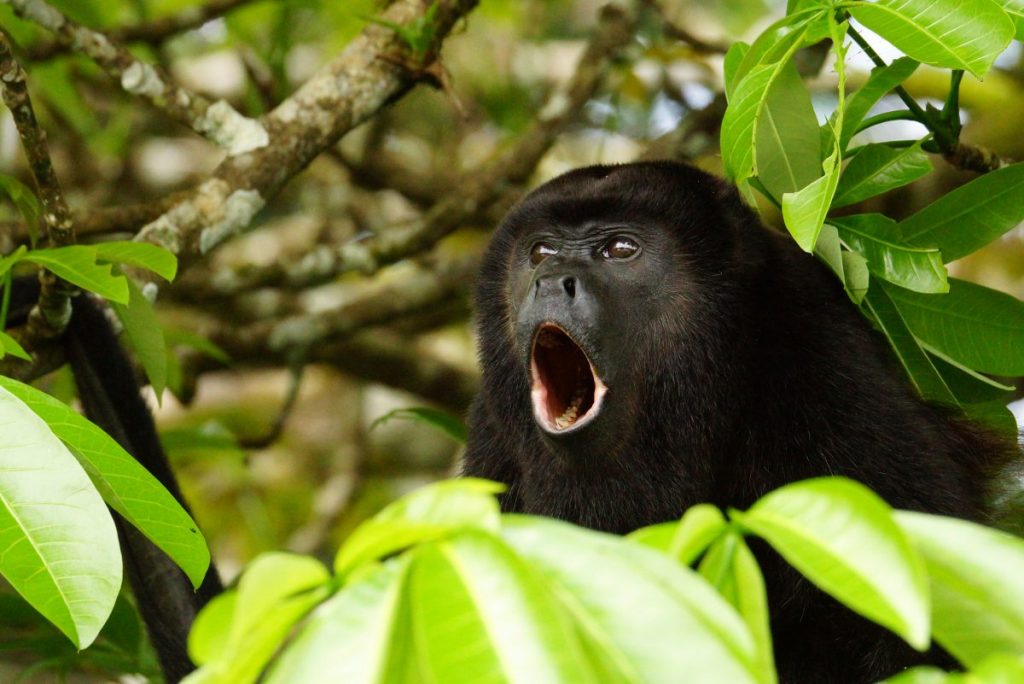 If it's felines you're fond of, Belize is also home to the world's only jaguar preserve. Unfortunately, there are only 200 jaguars in the 150 square mile sanctuary at Cockscomb Basin, so the chances of spotting one of these cats are rather slim. However, the area is also home to several other cat species, including ocelots, pumas, margays, and jaguarundi, which are more likely to be visible. Here you can also find a minor Mayan ceremonial site, Chucil Baluum. 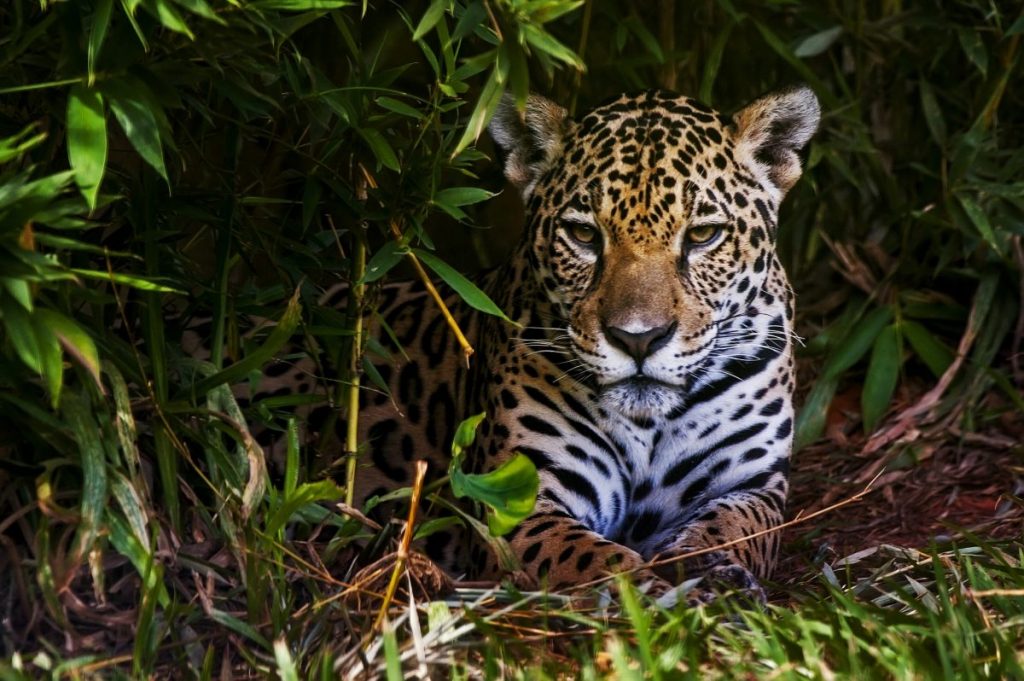 An interesting, and refreshing, way to see the sites of Belize is to go tubing. While there are many options, one of the best is at the Nohoch Che'en Archeological Reserve, also known as the Jaguar Paw. Here you can view stalactites, stalagmites, and crystal columns. The Mayan called the caves their word for hell, Xibalba, and they were used as part of many different religious ceremonies. 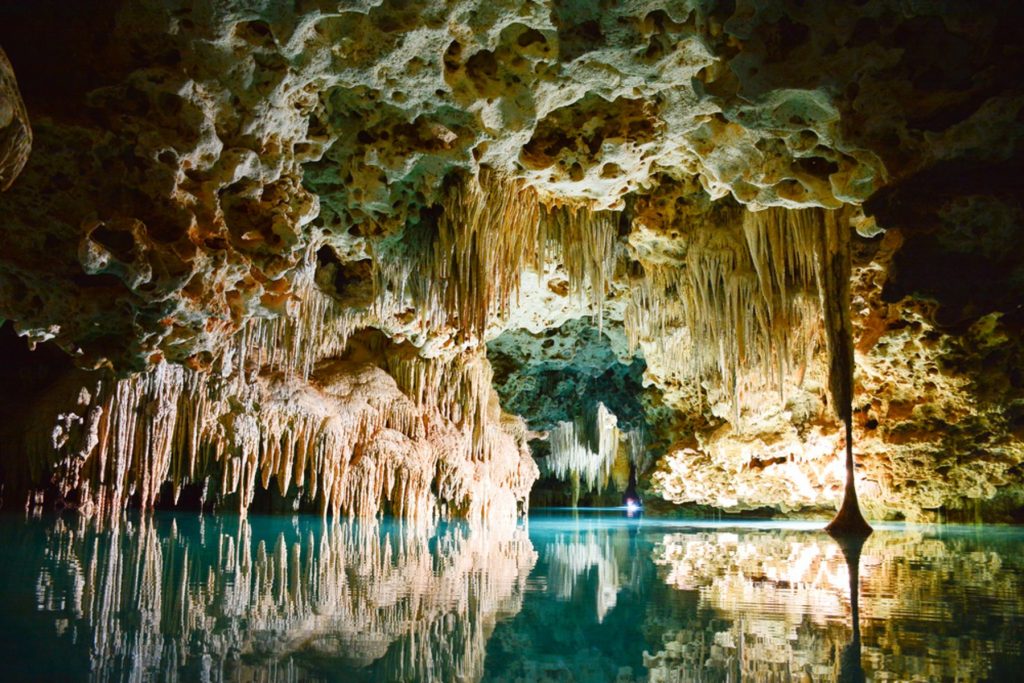 Go to the Zoo

The zoo in Belize might not be what you were expecting. The zoo started as a sanctuary for a collection of animals that had been plucked from the wild to be featured in nature videos. The animals are all native to the country, and the current residents all reside there because they were injured or can not return to the wild for some other reason. You'll find tapirs, ocelot, coati, kinkajous, toucans, scarlet macaws, iguanas, tree frogs, and crocodiles. 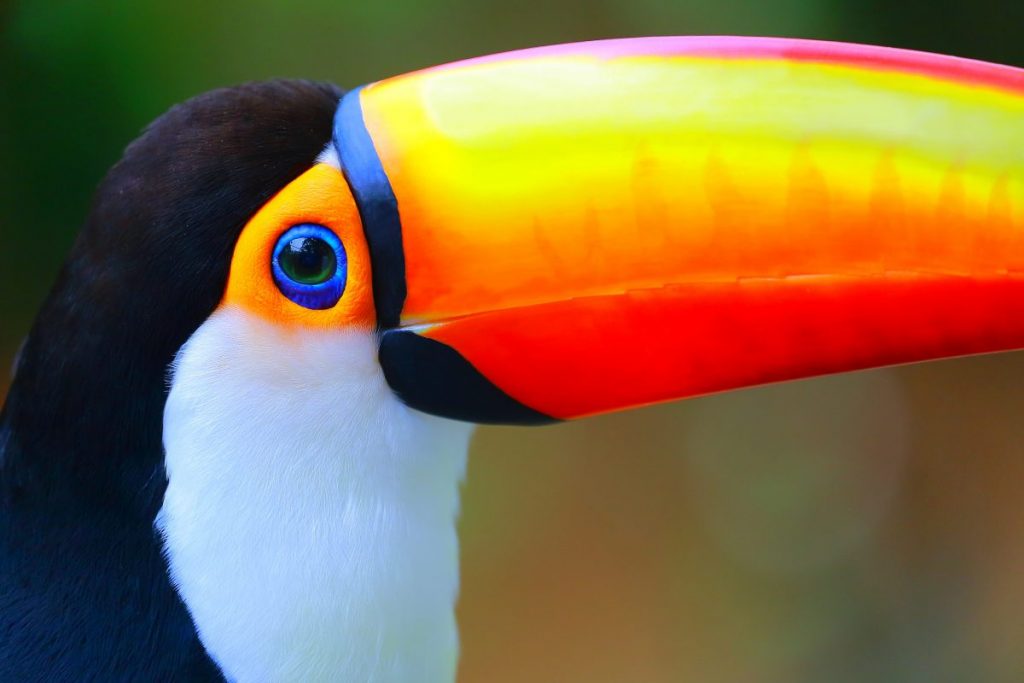 Calico Jack's give visitors an opportunity to soar like the birds and climb like the monkeys. This resort offers five different zipline options, as well as rappelling, cable walks, rope ladders, and for the truly adventurous, a jungle swing. You'll also find hiking paths and caves. This is a full-service resort, so you'll also find a pool and restaurants. The ziplining is available for both resort guests and visitors. 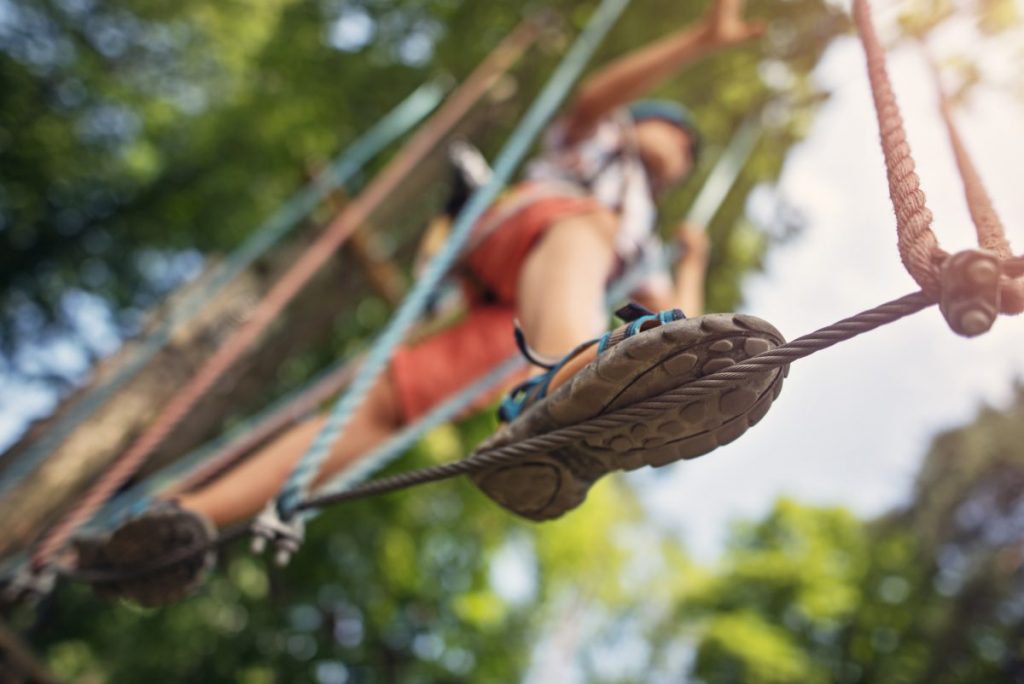 Taking a tour of Belize City will help you learn about the history and culture of the area. It's worth it to check out because you'll get to visit places like the Old Belize City Prison, the historic Chateau Caribbean Hotel, Memorial Park and Lindbergh Landing. You might even have a chance to visit a rum factory. And don't forget to get a selfie at the famous Belize sign. However, it's best to do this as part of a pre-arranged group tour, as parts of the city should be avoided by tourists, especially in the evening hours. 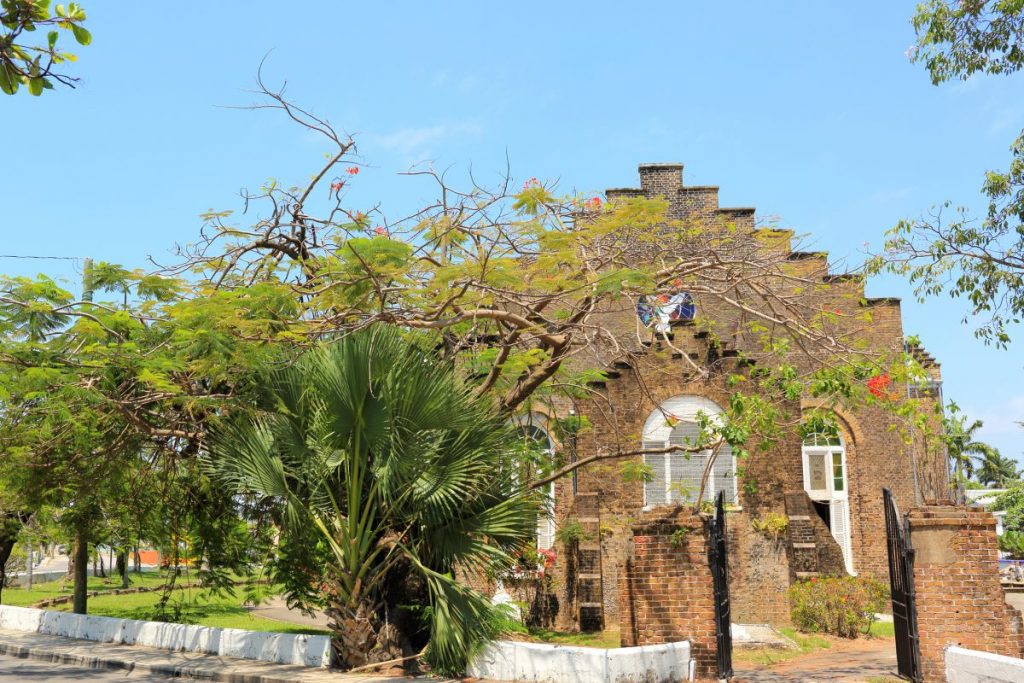