The 10 Best Places to Live in the World

The world is full of beautiful and exciting places to live. In fact, there are so many wonderful places that it can be challenging to narrow down exactly where the best cities are. When determining where to live, there are a variety of factors to consider. Political stability, crime rates, work opportunities, health services, education, public services, recreational opportunities, housing, and a thousand other possible considerations determine whether it is a suitable place to live. Thankfully, many companies research this information and make it publicly available so we can determine the best cities to live in.

The capital and most populous city in Denmark is Copenhagen. With a population of almost 780,000 people, it forms the core of Copenhagen metropolitan and urban areas. Many magazines and websites consider Copenhagen to be one of the happiest cities on Earth. There are a variety of ethnic, experimental, and traditional Danish restaurants in Copenhagen. Denmark as a whole is home to 31 Michelin Star restaurants, and 19 of those stars belong to restaurants in Copenhagen. There are over 94,000 students attending school in the city, and many excellent universities. For housing, apartments are plentiful, but there are full houses available in some areas. 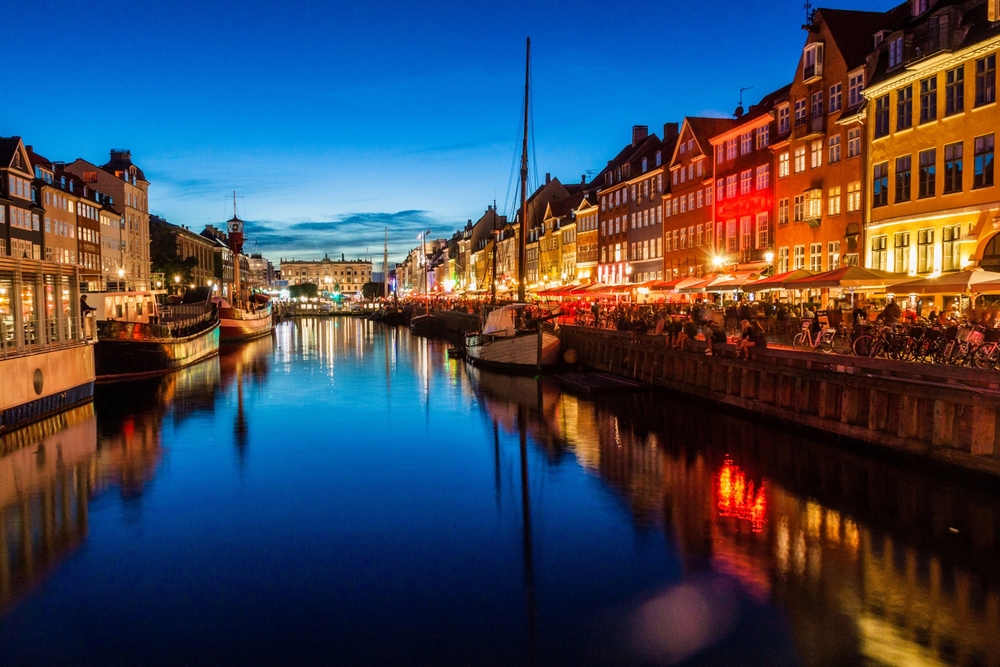 The Republic of Singapore

The island nation of the Republic of Singapore is a cultural hub of the world. It has one of the lowest crime rates in the world, as well as consistently high rankings for education, wealth, and quality of living. English, Mandarin Chinese, and Tamil are the republic’s four national languages. Their cultural diversity appears in their food as well, with a number of ethnic restaurants. There are many major festivals, with some of them acting as public holidays. Like many countries, Singapore has an extensive and vibrant music scene. 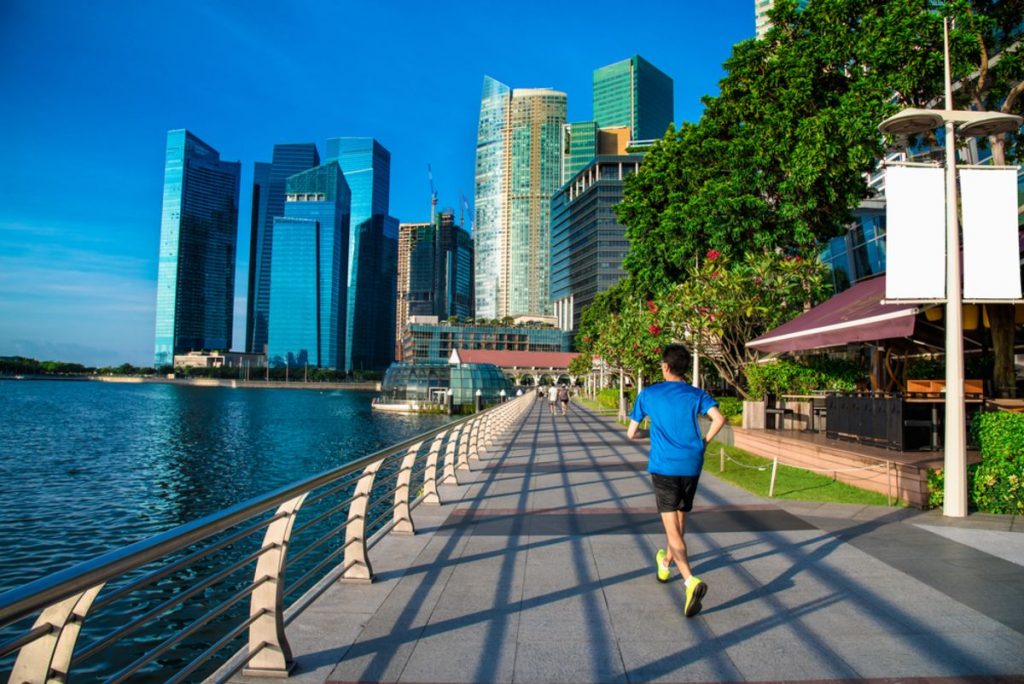 As the coastal capital of Australia, Melbourne has a metropolitan area that covers 31 municipalities. The city itself makes up a significant portion of the coastline of the Port Phillip Bay. Melbourne is a recreational center, with the Melbourne Cricket Ground, the National Gallery of Victoria, and a number of street art, live music, and theater venues. The Economist Intelligence Unit consistently ranks Melbourne as one of the most livable cities in the world due to its high ratings for entertainment, education, and health care. 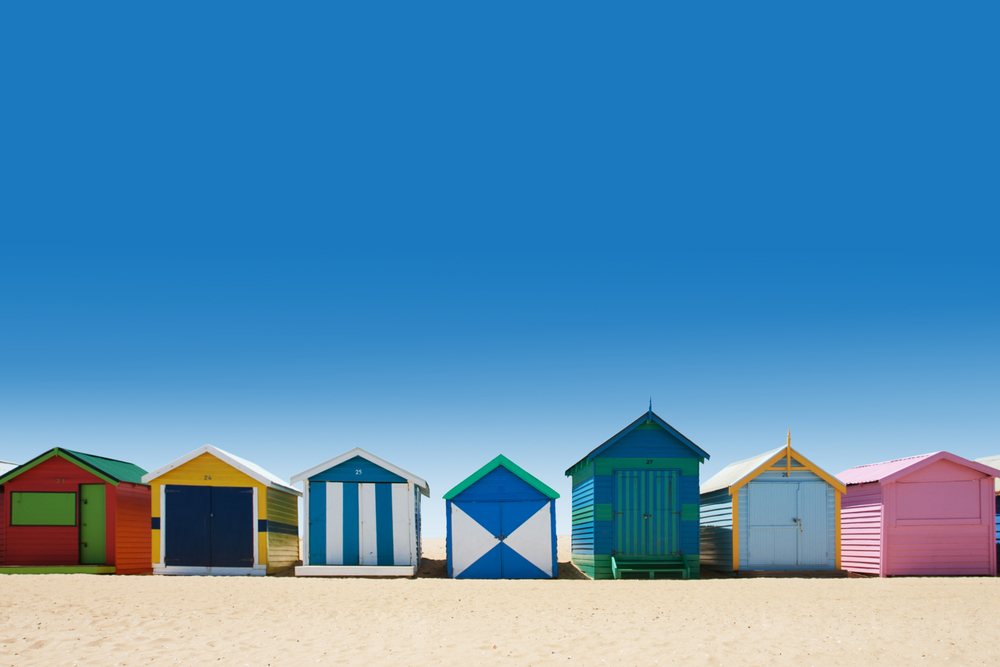 The country of Luxembourg is a unique existence. France, Belgium, and Germany border the small country on all sides, tying their cultures together. Their primary language, Luxembourgish, is interesting in that it resembles some forms of German and borrows significant loan words from French. Most Luxembourgers are capable of speaking two or more languages, usually French, Luxembourgish, or German. Luxembourg is a full democracy with one of the lowest violent crime rates in the world. Their economy is stable and high-income, with moderate growth, low inflation, and significant levels of innovation. 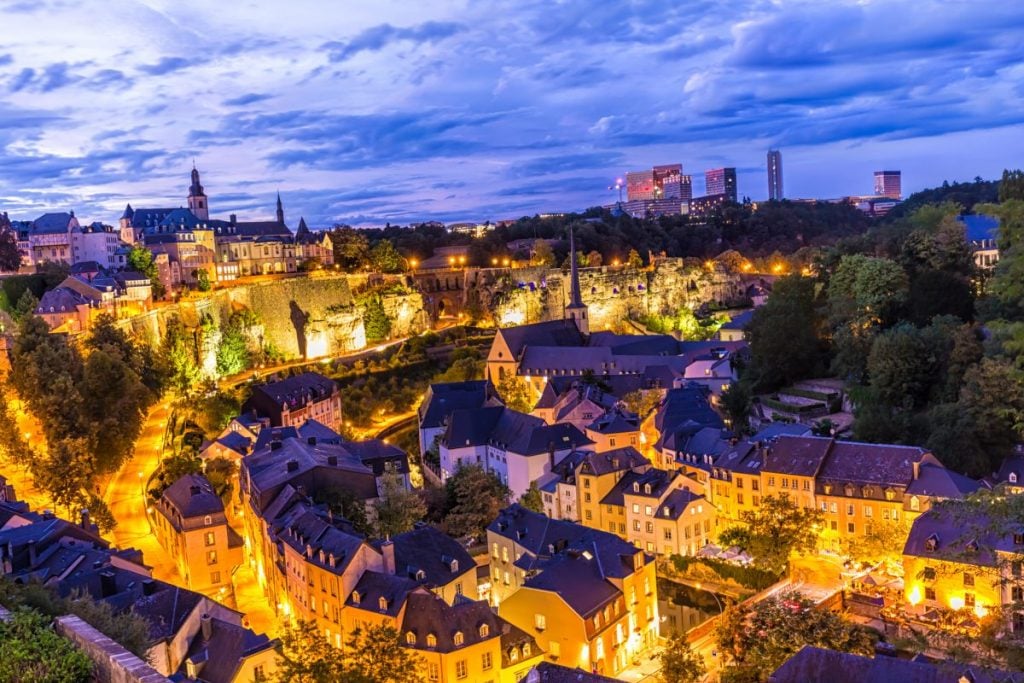 One of the biggest cities in Canada, Ottawa has a population of around 960,000 people. It is the capital of Canada and a major political center. Additionally, it has the most educated population in Canada and has a number of research and post-secondary institutions. It also has a low unemployment rate and one of the highest standards of living in the country. Not only is it home to many museums but also has one of the highest percentages of parks to residents in Canada. 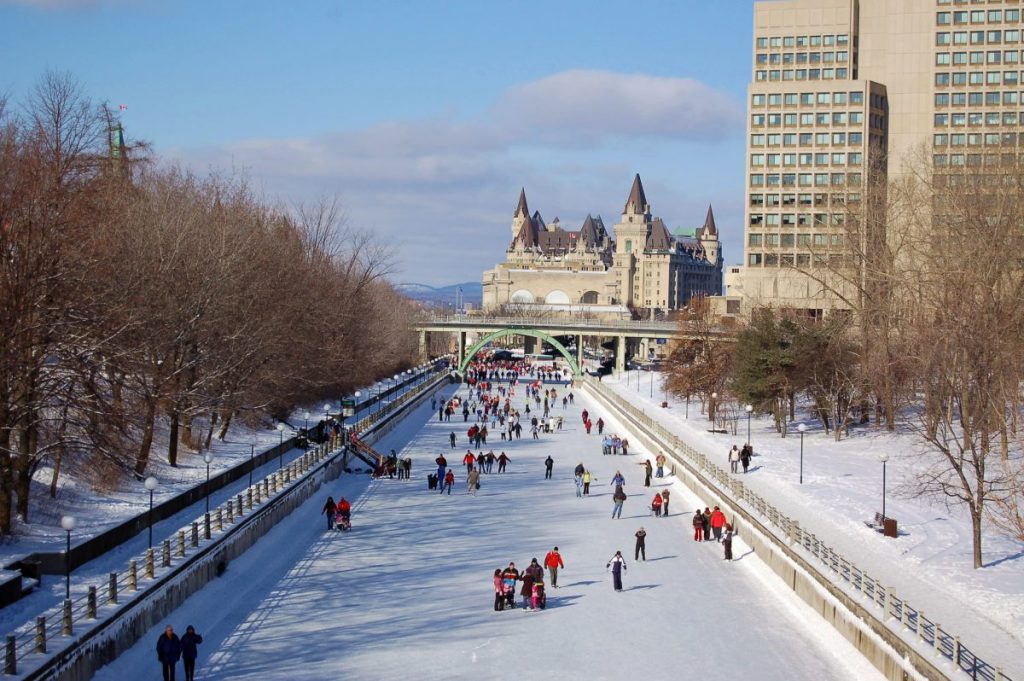 For people who are fans of history and cuisine, Osaka is an ideal city. It is the capital of the Osaka Prefecture in the Kansai region of Japan and has a population of around 3 million people. Almost 10 percent of the people are foreigners living in the city. This provides an interesting blend of cultures, apparent in the choices of entertainment and cuisine. Osaka features some of the oldest and most interesting historical remnants in Japan. They have a number of Buddhist temples, including the first official Buddhist temple in the country. 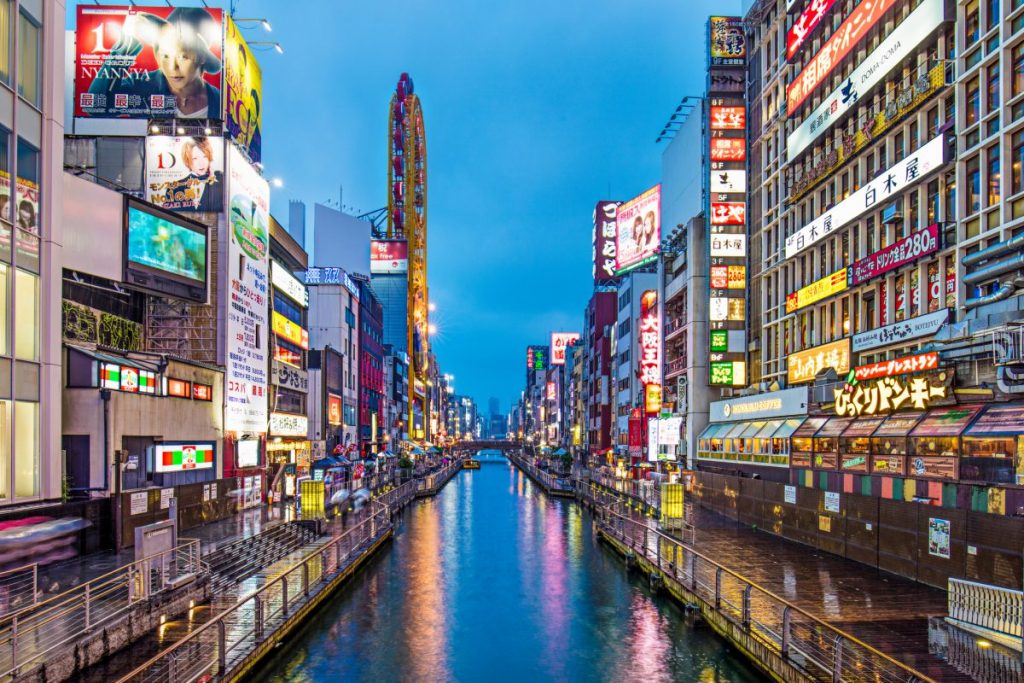 The city of Dusseldorf sits squarely between two major metropolitan areas. Mercer, a prominent human resources company, ranked Dusseldorf as the sixth most livable city in the world in past rankings. The city has a number of world-famous fashion and trade fairs. Additionally, it is home to a Fortune 500 and two DAX companies. Higher education is extremely important to the city, and they boast 22 different institutions. Dusseldorf also has a number of art galleries and museums, as well as a prominent opera scene. 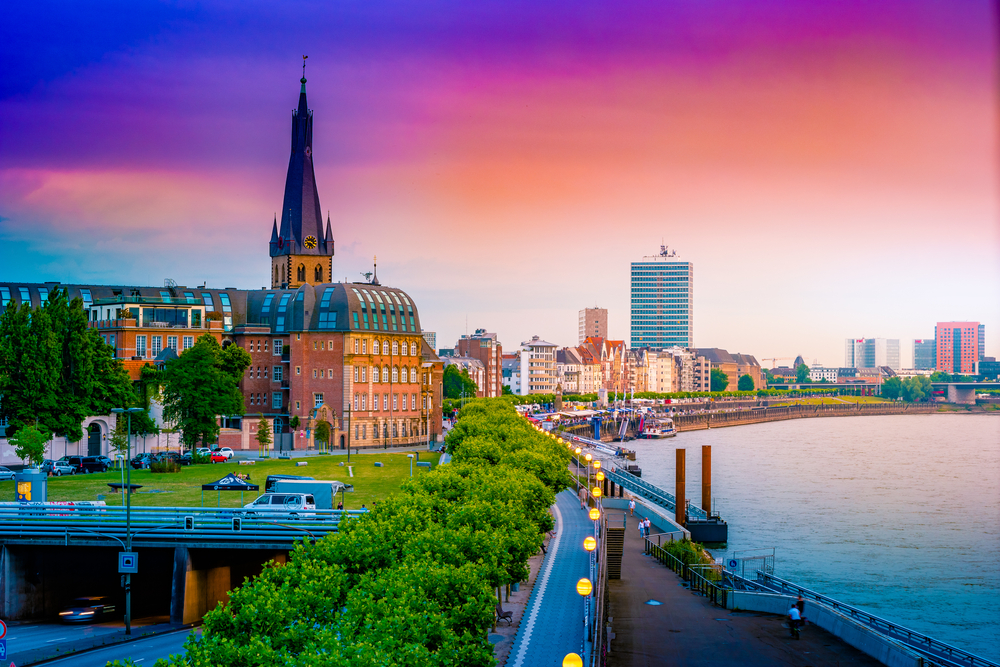 Though it is now a stable and beautiful city, Geneva has a long history of political revolutions and religious turmoil. This gives Geneva’s museums the opportunity to show some of the most interesting and dynamic parts of the city’s history. In recent years, Geneva has become a worldwide area for diplomacy, due in part to the large number of international organizations present within the city. Geneva also boasts an opera house with the largest stage in Switzerland, the Grand Théâtre de Genève, which is home to Geneva’s famous orchestra. In June, the city hosts an annual music festival and artists perform all over the city. 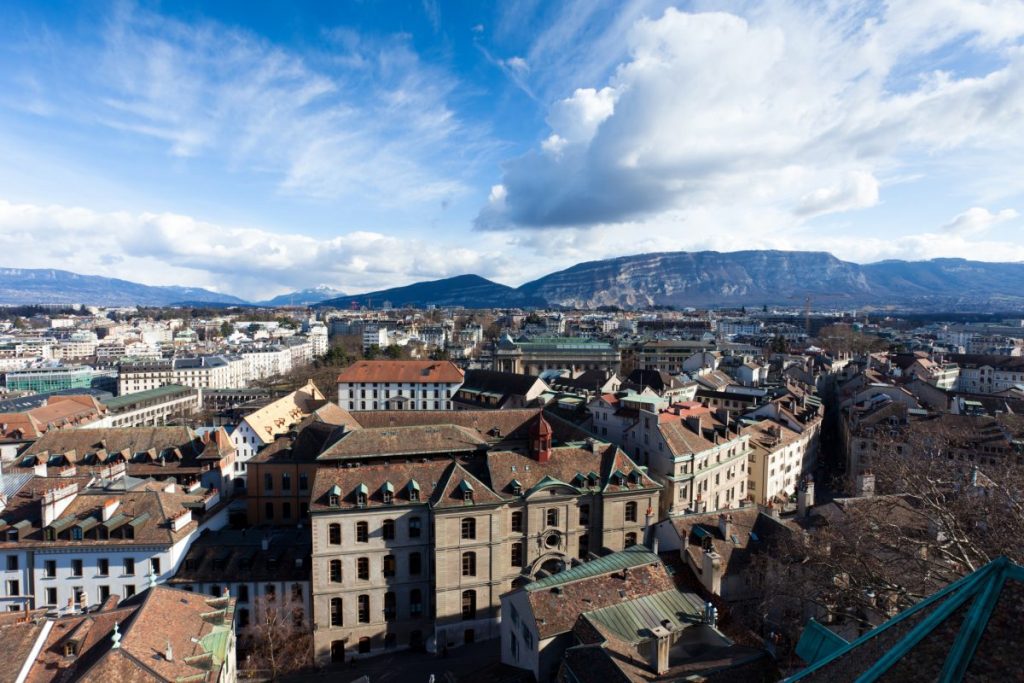 Despite what many people believe, not all of Canada experiences constant cold and snow. Vancouver is a coastal city in western Canada with consistently warm weather. The city is famous worldwide for its cleanliness and innovative environmental programs. It appears in the top 10 of many lists of the best cities for livability and quality of life. The TED conference makes its home in Vancouver, along with many sports organizations. It is also a filming area for many production studios, making it one of the largest film production centers in North America. 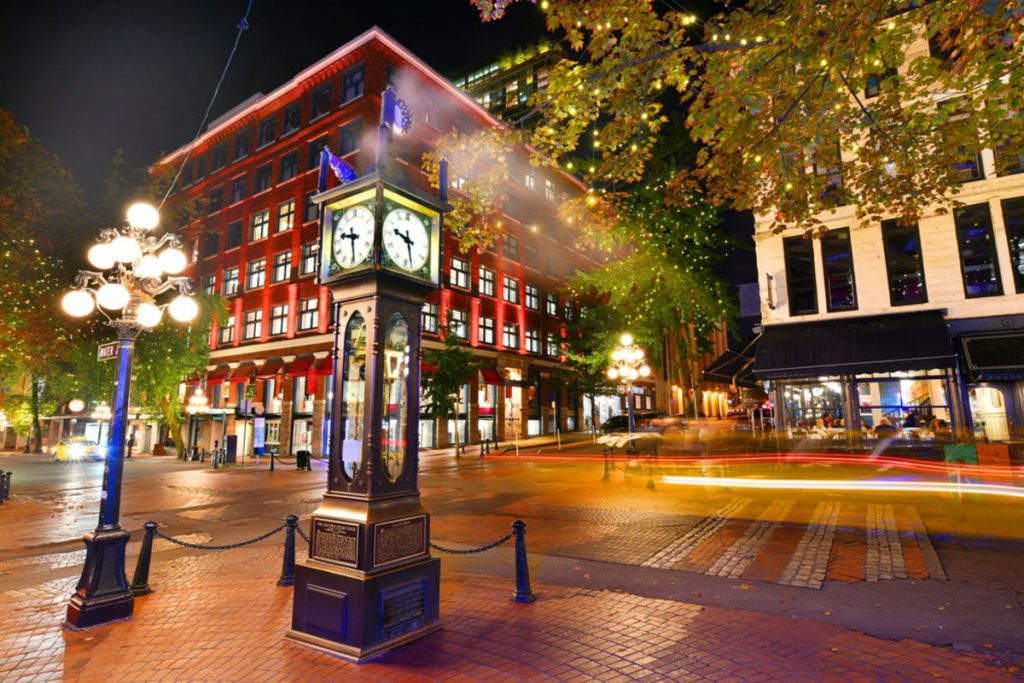 Mercer has given Vienna, Austria, the top spot on their list of the most livable cities for eight years in a row, and for a good reason. Because of its long musical legacy, many refer to the city as the “City of Music.” It is one of the greenest cities in Europe, and beautiful countrysides surround the city’s borders. Its properties are affordable but just as elegant as the rest of the city. It also boasts one of the lowest crime rates in Europe. The city’s transport system allows anyone to travel to any of Vienna’s many theaters, operas, museums, or balls. Vienna is one of the last cities in the world that still hosts frequent balls with opera singers and dancers. 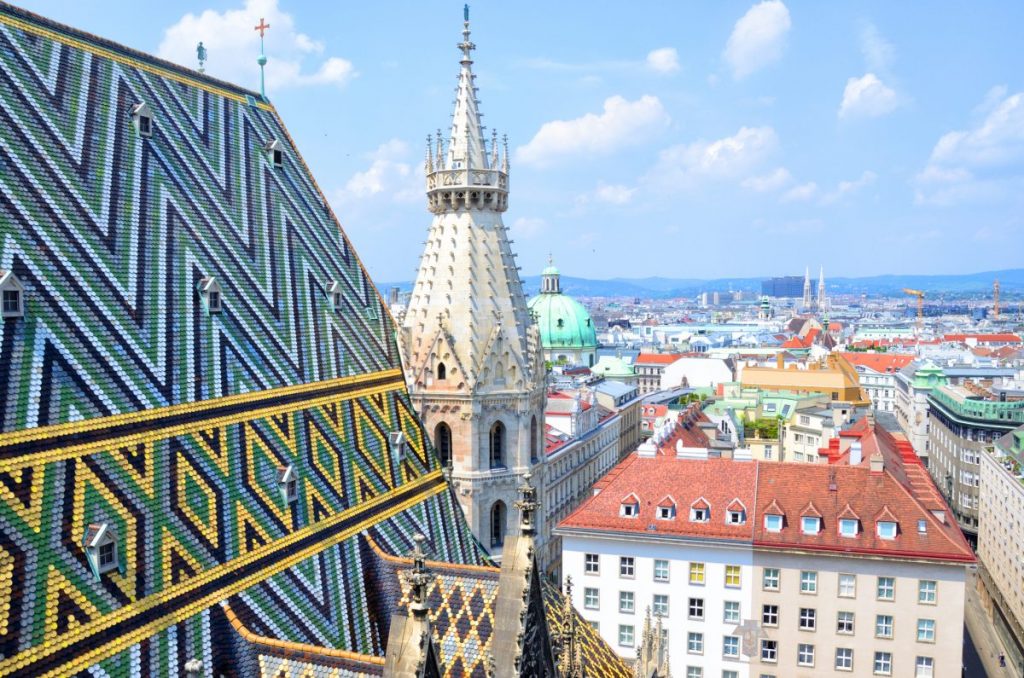