Visiting one of the world's best zoos will unleash your sense of wonder every time. The animal kingdom is diverse and fascinating, and it is exciting to explore the varied animal habitats and ecological environments in which they live. Zoos give you the opportunity to make the acquaintance of exotic or indigenous species in a safe and meaningful way and strive to educate humans about the important role these species play in the continued preservation of the animal kingdom.

Founded in 1752, this beautiful zoo is at its most spectacular from April to October. The summer months, June through August, are the busiest. This stunning zoo has been dubbed Europe’s best zoo five years in a row. Critically endangered giraffes, orangutans, and African elephants reside here, and a pair of endangered giant pandas and their sweet babies are sure to tug at heartstrings. 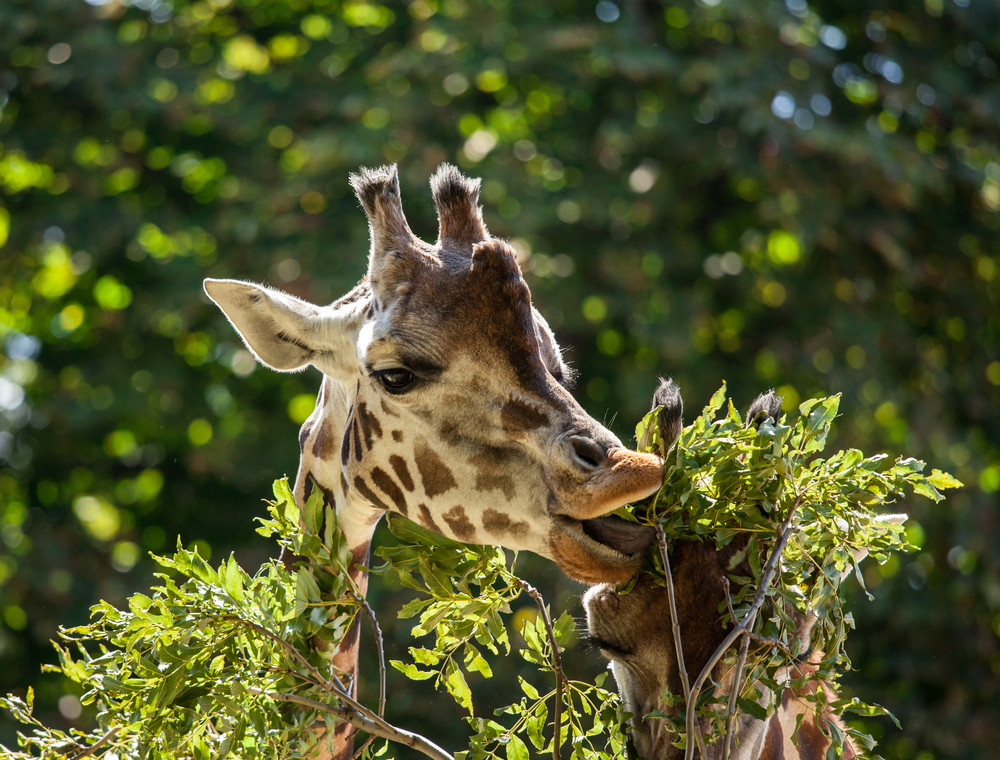 The Singapore Zoo – Republic of Singapore

Nestled in the Mandai rainforest, the Singapore Zoo and wildlife conservatory is an ideal spot to visit early in the morning. This zoo operates a highly successful and comprehensive endangered species breeding program. Walk-through exhibits offer interactive experiences with the inhabitants. Don’t miss the Fragile Forest, where you can intimately connect with flying foxes and mouse deer. 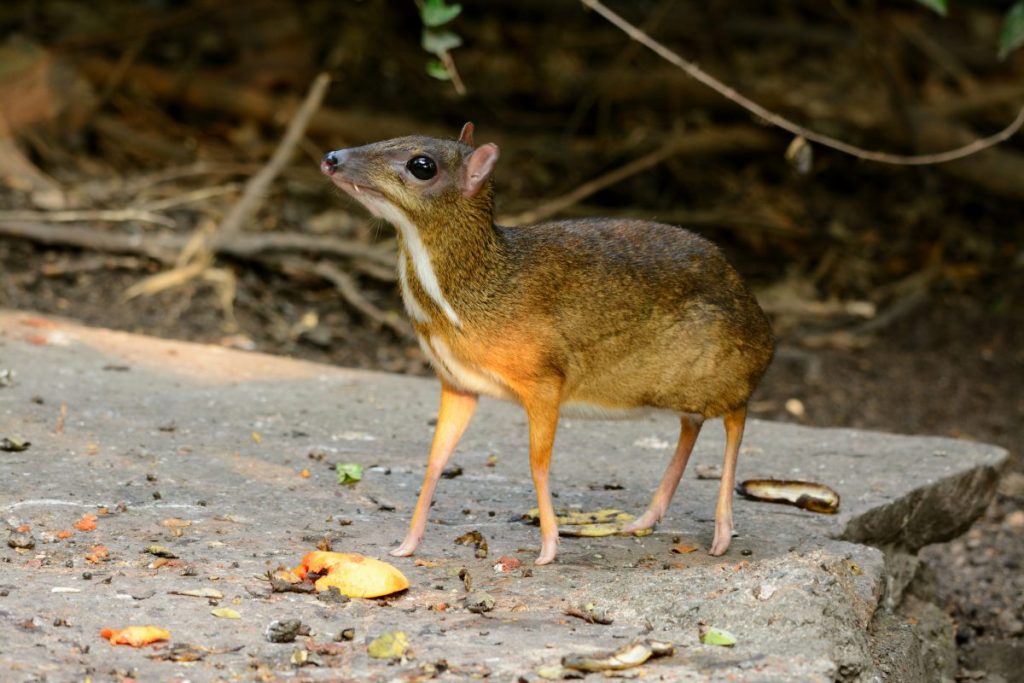 This free-admission zoo spent two years on USA Today’s 10Best list. Among the 16,000 animals are many rare and endangered species. This zoo focuses on conservation, research, and education. Don’t miss a visit to the Wild Zone where you can have some fun with ornery orangutans, grumpy grizzly bears, muscle-bound gorillas, and prancing penguins. There’s also a children’s zoo and conservation carousel, and a stingray exhibit at Caribbean Cove. 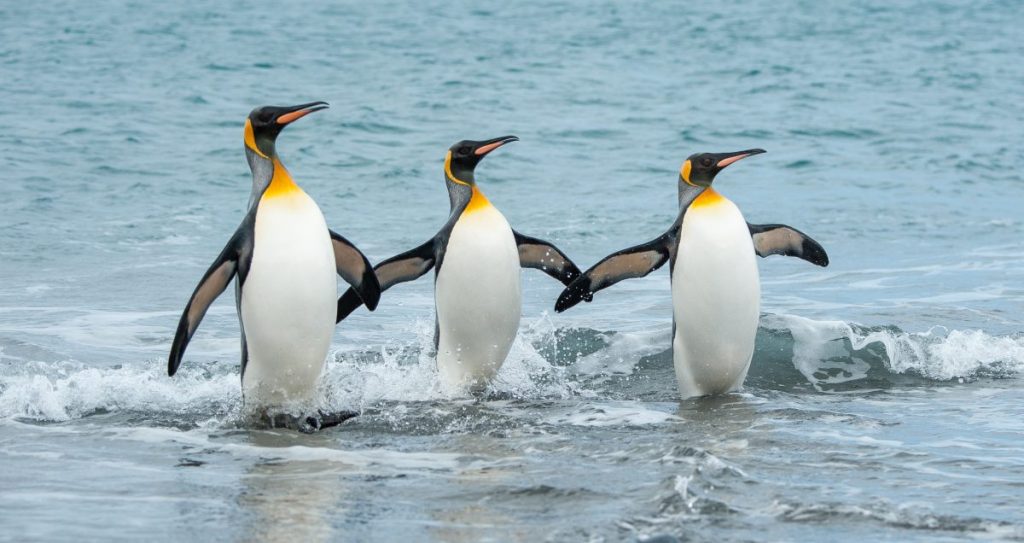 The most comfortable time to visit this zoo is March through May, the autumn shoulder season. At Wellington Zoo, you can view and learn about endangered species native to New Zealand. Sumatran tigers and the smallest of the bear species, the miniature sun bear, are just a few of the friendly inhabitants. On this 32-acre compound, you can also get to know a pointed-ear lemur, a delightful meerkat, and a tawny lion. Take some time to learn about New Zealand-specific topics – from kiwis to chimpanzees – at the zookeeper talks. 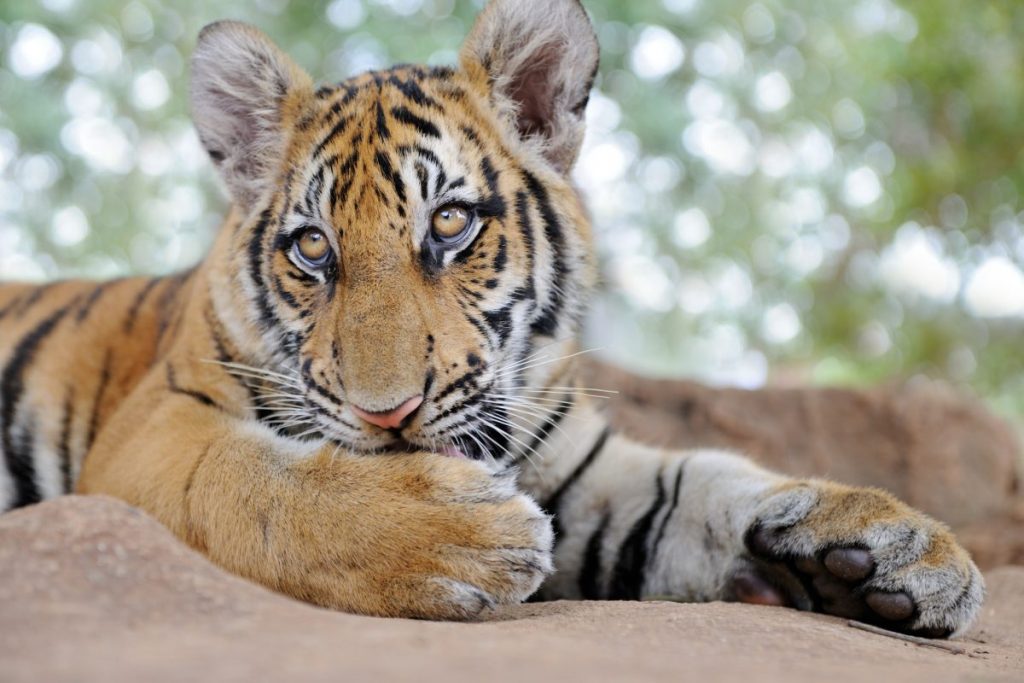 If you are visiting this zoo between April and October, set aside some time to shop in the pedestrian marketplace and have a bite to eat at a sunny sidewalk café. This beautiful zoo is home to more than 5,000 animals and 460 different species. Canadian natives such as the moose, wood bison, and grizzly reside here, but you can also book a camel ride and pet a stingray. If the weather goes bad, head to the indoor enclosures and meet up with some nimble spider monkeys. 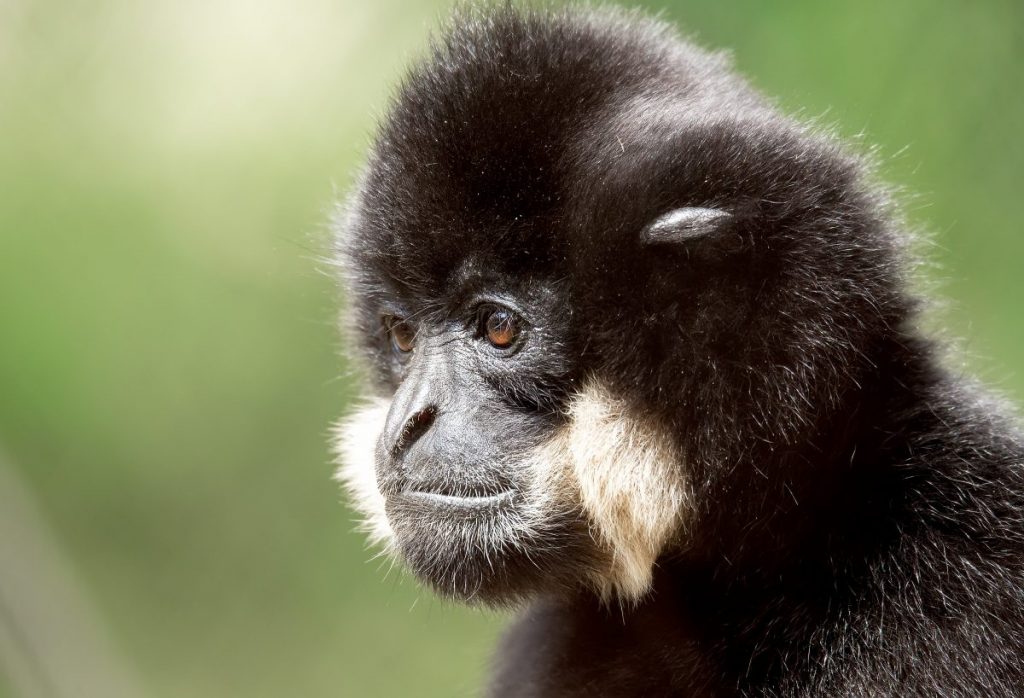 Designated the World’s Best Zoo in 2014, this zoo is also a contender for USA Today’s 10Best and Best Zoo Exhibit for their famous Lied Jungle. See animals roam the African Grasslands exhibit from the comfort of the aerial Skylift. The sprawling grounds include gardens and habitat exhibits. Walk on the bottom of the ocean at the Susan and Scott Aquarium to spot sea turtles, as sharks circle 70 feet overhead. Be sure to visit the Antarctica and Desert Dome exhibits, and don't miss the stunning views of brightly colored fish and coral reefs of the Amazon. 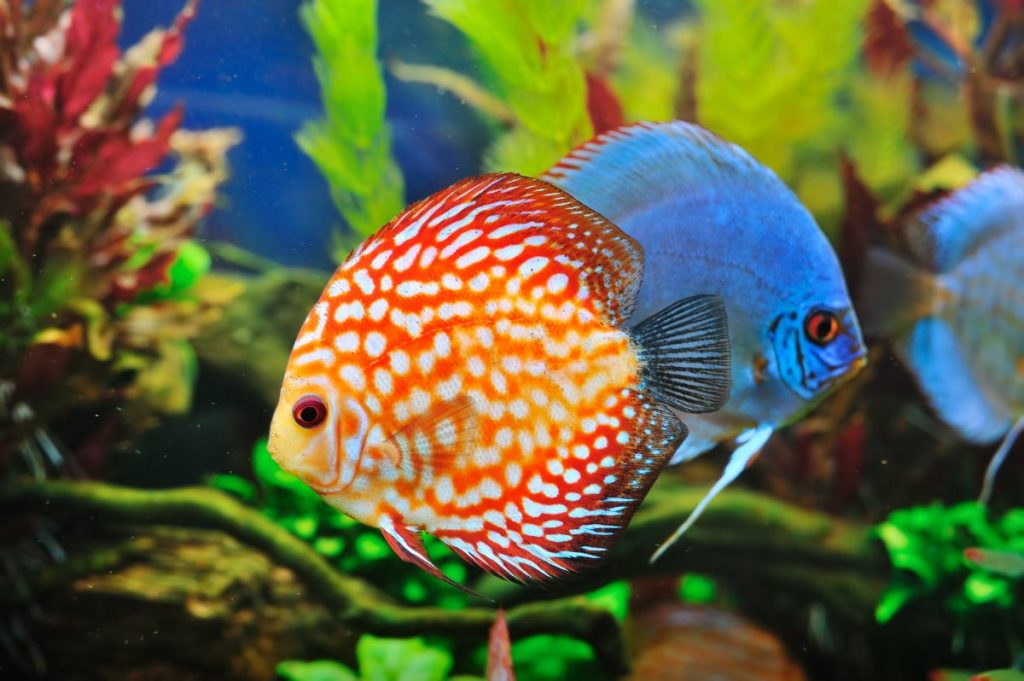 The Pretoria Zoo is the largest in the country, and its wildlife exhibit is highly rated throughout the world. The recreated African Savannah watering hole lets you view cheetahs, rhinos, giraffes, hippos, and elephants in their natural habitat. Check out the “Adopt a Wild Child” program -- adopting an animal helps protect endangered species and aids the zoo's ongoing conservation efforts. 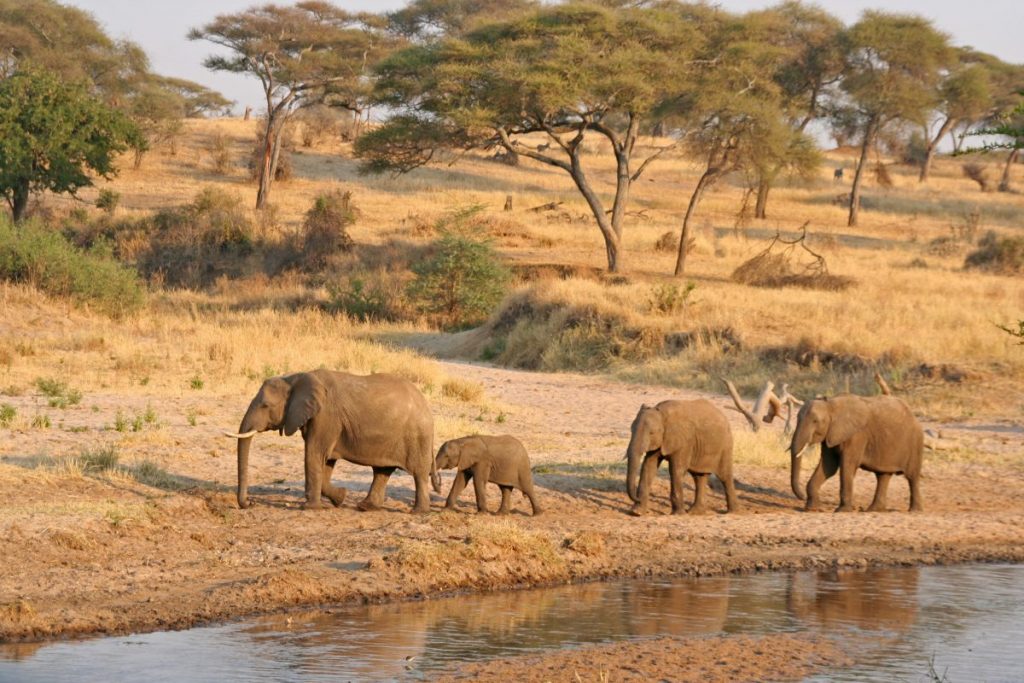 There is no entry fee at this delightful animal refuge. Located in Rock Creek Park, the zoo is home to more than 400 species inhabiting 163 acres. Over two million yearly visitors enjoy close-up views of Asian elephants, Sumatran tigers, and African lions. Many of the 2,000 inhabitants are endangered or threatened species. Take a hike along the Asian Trail for superb indoor access to furry pandas. Children love the Kids’ Farm where they can talk to the animals while grooming a miniature donkey or petting a cow. 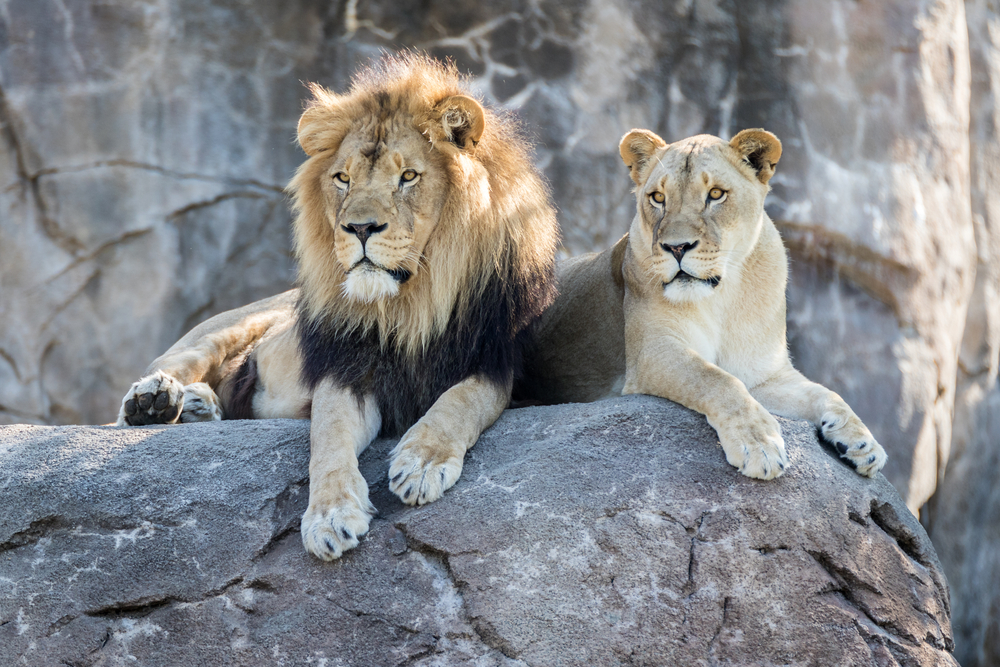 This world-renowned zoo fills 100 acres in spectacular Balboa Park. Nestled in the hills and canyons of this coastal city, the zoo, founded in 1916, features 4,000 different animals and 800 species. A breeding ground for a variety of creatures, the destination houses exotic varieties such as koalas, pigmy chimpanzees, and Galapagos tortoises. One of the most popular habitats is the Arctic, populated by the giant polar bear. If having an overnight sleepover with pandas is on your to-do list, you can do that here. 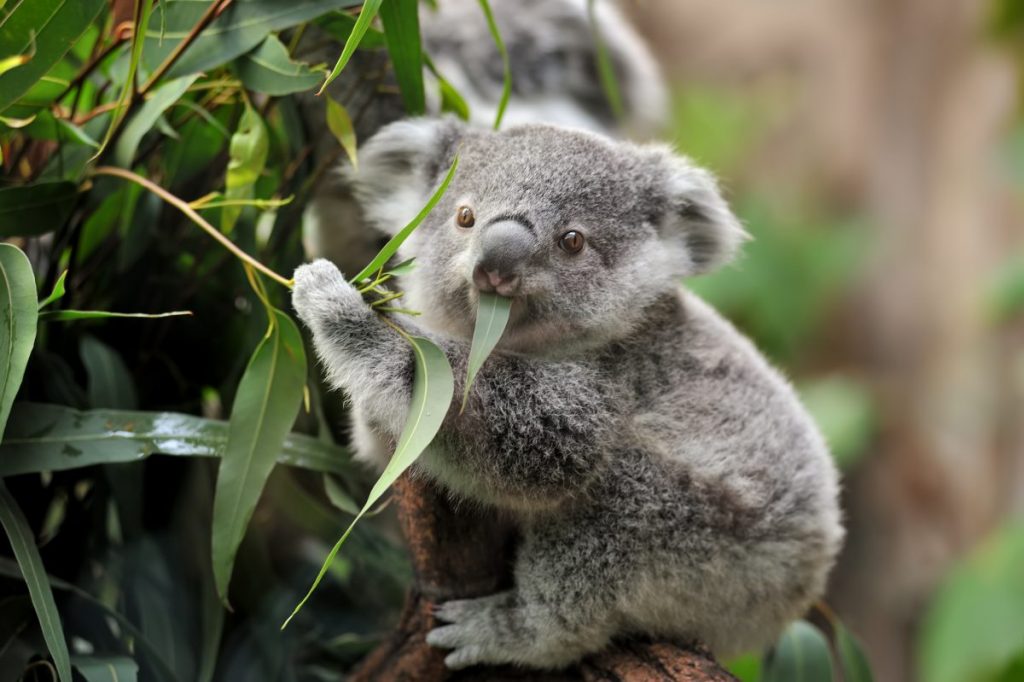 The best time to visit this zoo is between May and September. Founded in 1913, Edinburgh Zoo houses the United Kingdom’s only pandas, on loan from China, and the first controlled-environment penguin breeding program took place here. You can get a close look at the zoo's inhabitants during the daily feeding events. Black storks, blue poison arrow frogs, and Bali starlings are just some of the unusual characters residing in the Edinburgh Zoo. If you can’t get enough of penguins, attend the Penguin Parade, where the little waddling birds mix with visitors. 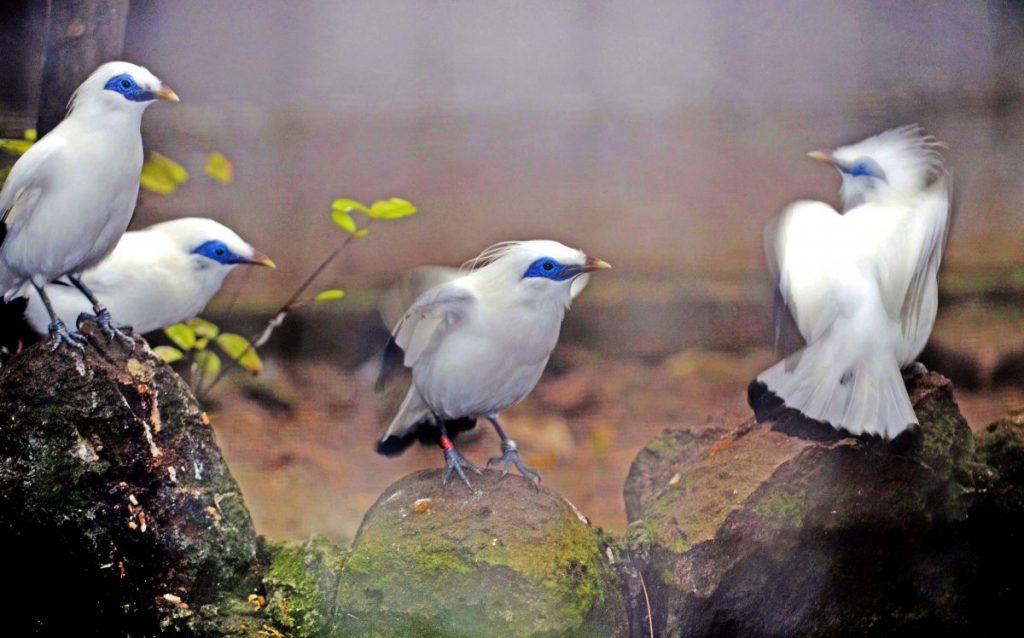