Some of the Weirdest Laws in the World

If you think the US is the only country with dumb laws, think again! The truth is, wherever you travel, whether locally or abroad, you’re going to run into strange rules and regulations that make no sense. No country is immune from ridiculous laws with hefty consequences that you’d have a hard time imagining anyone enforcing with a straight face. Let’s face it, we’re bound to be breaking an arcane law somewhere in the world every second we’re awake, so we might as well embrace the fact we’re all criminals and have fun with it!

1. You must open your toilet to the public

When you gotta go, you gotta go -- even if that means going into random Scottish people’s houses and using their bathrooms. In Scotland, an old law states that if a stranger knocks on your door asking to relieve themselves in your toilet, you are required to let them. Nowadays it’s more polite custom than enforced law, but it’s still very much in the books.

Also illegal in Scotland: Wearing underwear under your kilt. You will be fined two beers. 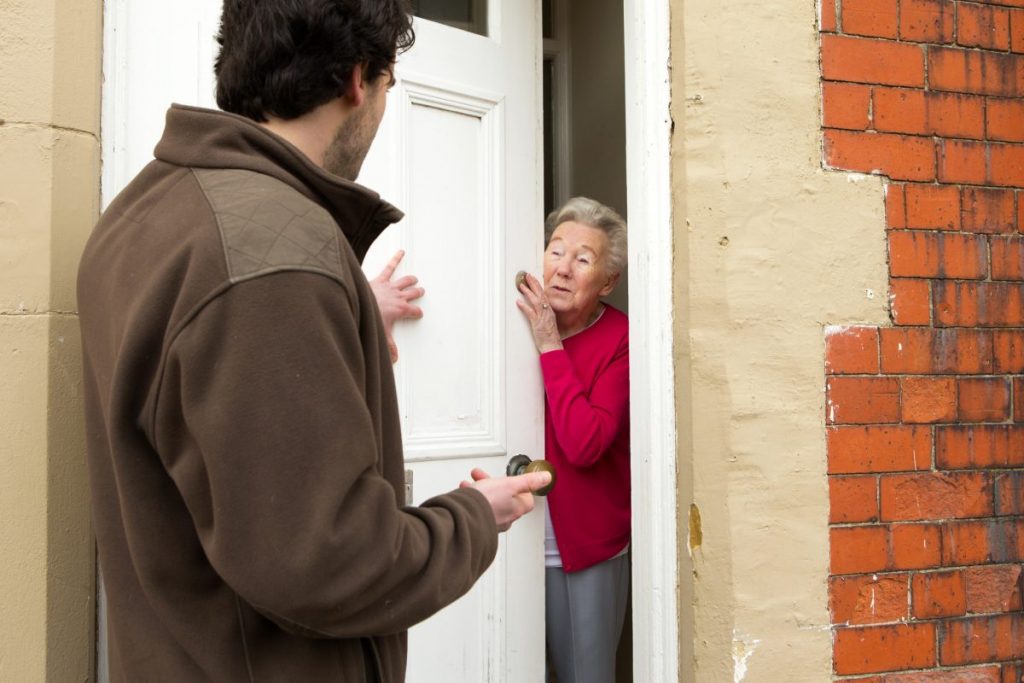