Reawaken Your Soul in Bolivia

There are many places in the world that are great for a casual visit that require little planning. While Bolivia does have options for that, it's also a great place for thrill-seeking. If you're an adventurous person, Bolivia is the place for you. Long treks through the peaks, soaring over valleys, and riding horses over the landscape are all common activities for visitors to Bolivia. There's also a large variety of terrain types that you'll be able to explore, ensuring each journey is unique.

Bolivia does have plenty to offer beyond its adventures. Bolivian culture features many festivals and celebrations every few months. With every parade, you'll see brass bands, dancers, and citizens celebrating in intricate and vibrant costumes. If history and culture interest you, Bolivia has the largest percentage of indigenous people in South America. Many indigenous groups run tours and community groups to help others learn about their history.

Sitting at the top of a large hill, the ruins of El Fuerte offer a striking view of the surrounding valleys. Historically, the area was home to a variety of different groups, though its most famous occupants were the Incas. However, by the time the Spanish arrived less than 200 years later, the Incans were gone. The true purpose of El Fuerte remains a mystery, but it is truly an incredible site. 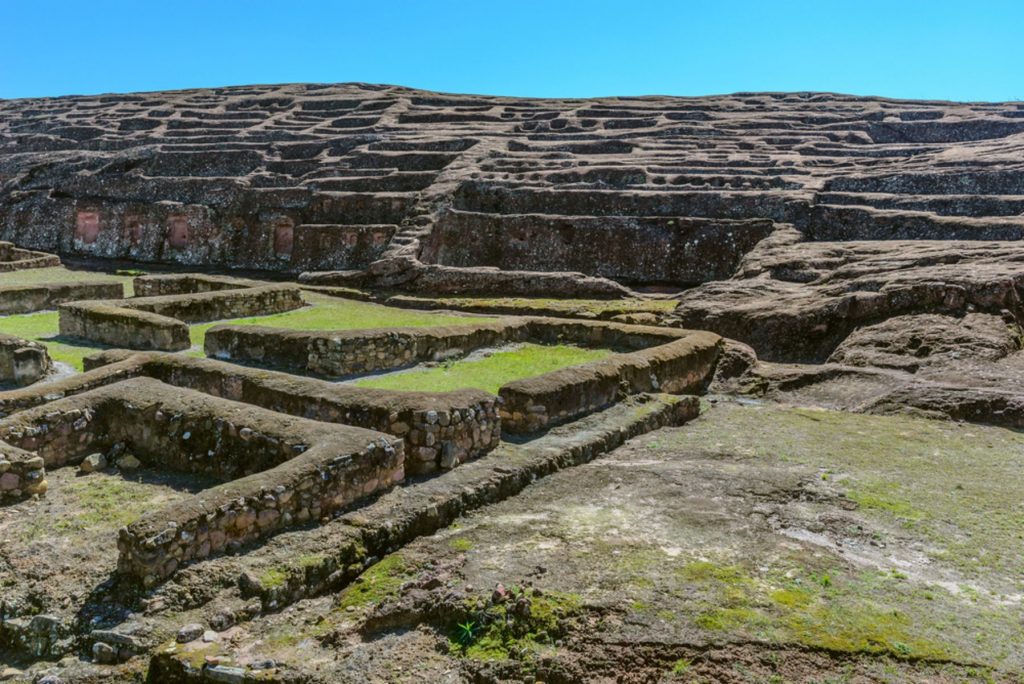 If you have even a remote interest in paleontology or dinosaurs, make a stop at the Dinosaur Tracks in Parque Nacional Torotoro. On either side of Torotoro are massive rock formations that contain tracks from the Cretaceous period. The village of Torotoro has fully embraced paleontology and their role as the village of dinosaurs. Their city hall has a large dinosaur head sticking out of it and a large dinosaur figure in the plaza. 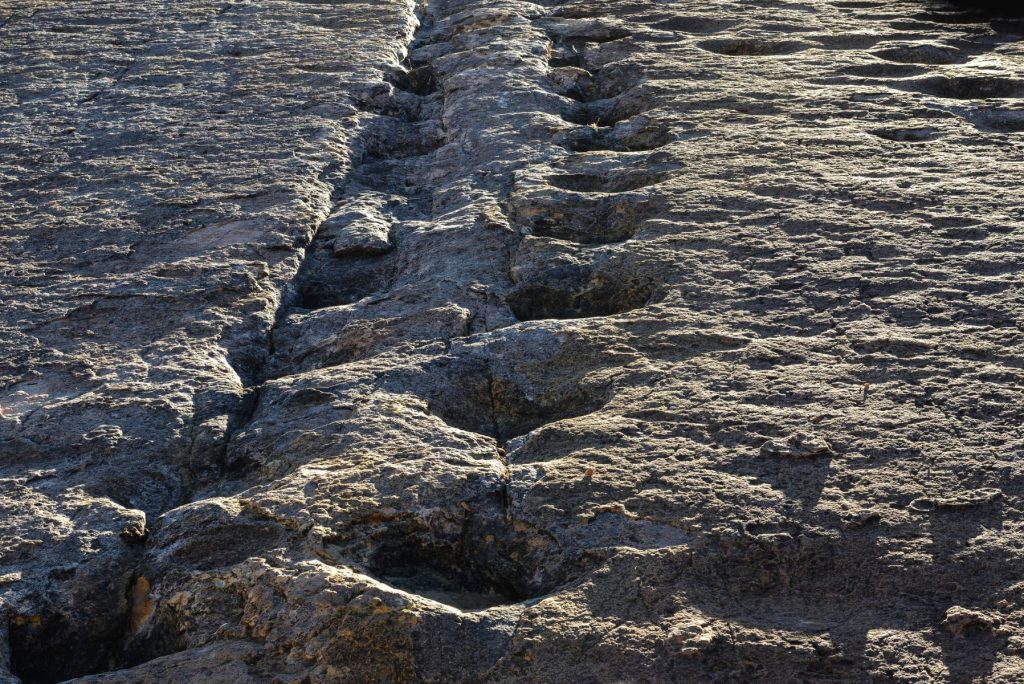 Nature's magic proves its worth in the 7,000-square mile salt flat of Salar de Uyuni, the largest salt flat in the world. Because salt has a crystalline nature, the salt flat naturally divides into hexagonal tiles. During the wet season, the salt flat floods and creates an otherworldly mirror that perfectly reflects the sky above. Salar de Uyuni is also home to a hotel that consists entirely of salt, including its tables and chairs. 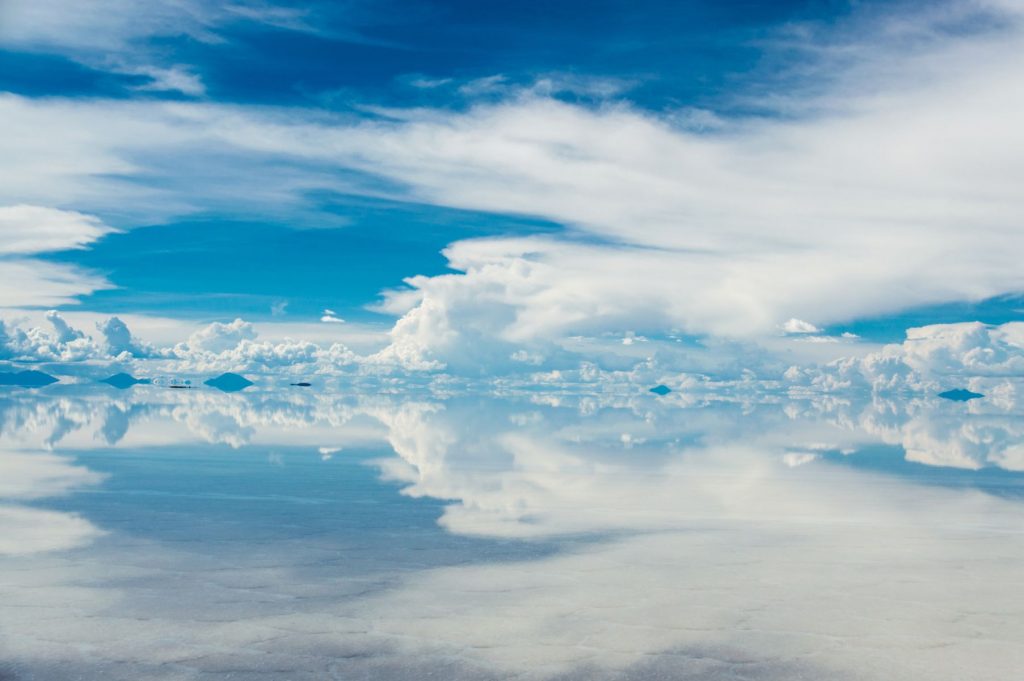 Just a couple of miles outside of Uyuni is one of the oddest graveyards the world has to offer. Hollow bodies of hundreds of trains spread across the land, slowly rusting as time advances and the salt winds blow over them. There are no restrictions when it comes to the trains, so some have graffiti and other markings. Visitors can climb on them or sit inside the train cars for a unique photo. 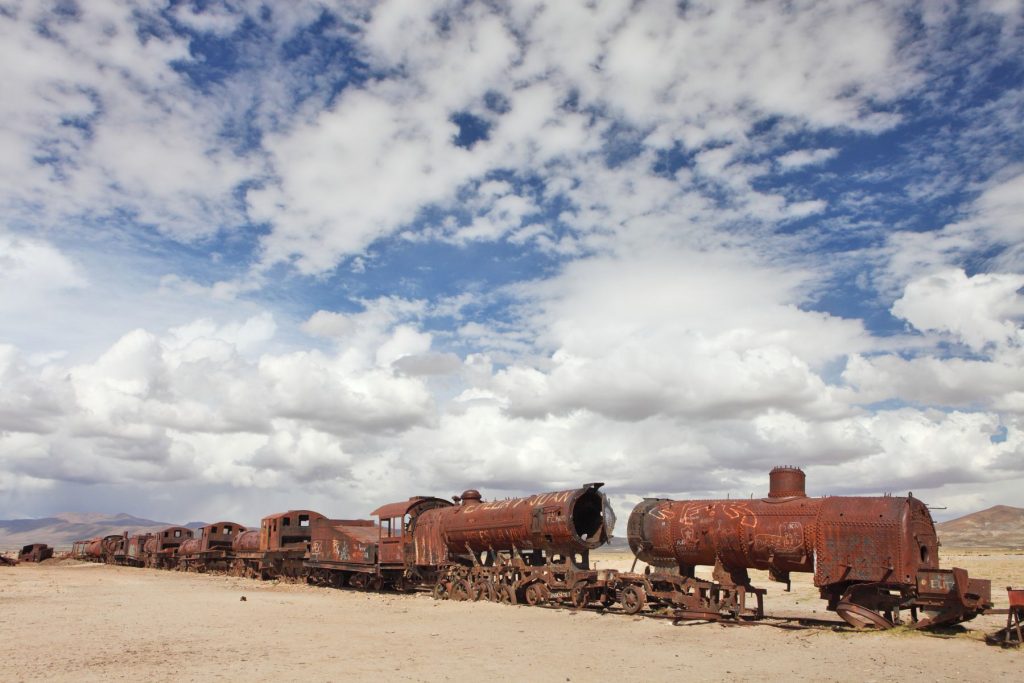 Thrillseekers have an opportunity for a special type of excitement if they visit Yungas road. Many people refer to the road as "death road" or "the most dangerous road in the world." The road begins thousands of feet above sea level and slowly winds along a long and rocky path down a mountain. Some extreme sports enthusiasts choose to bike down the path, but all visitors should take notice of the road's dangers. 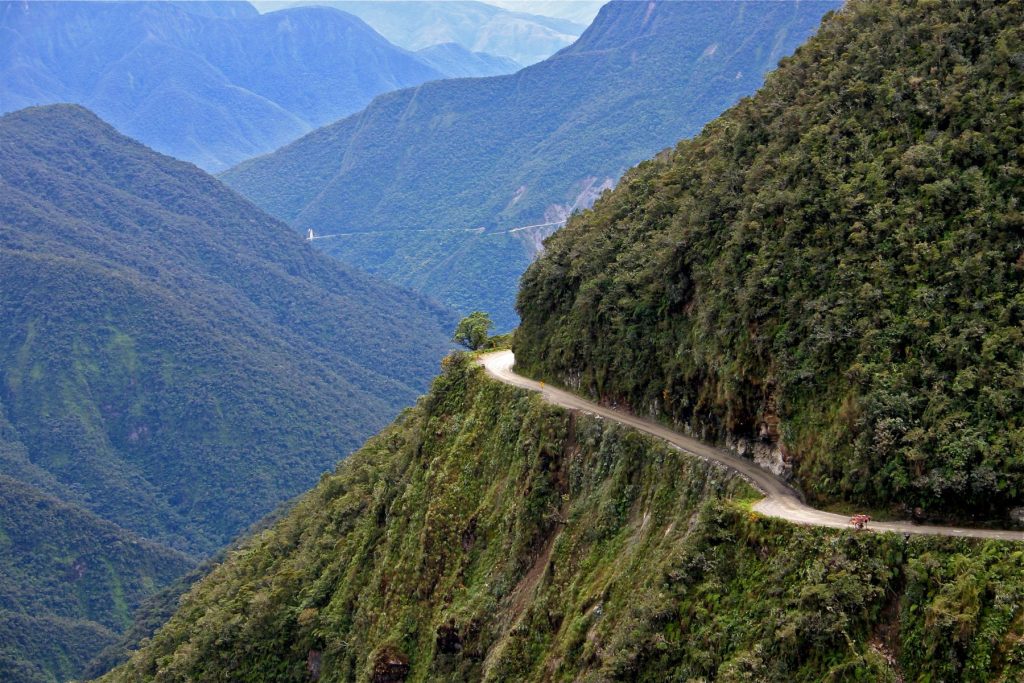 Large, sharp monoliths reach into the skies through the Bolivian badlands and the Valle de la Luna. This valley is both beautiful and oddly terrifying as a sharp carpet of stalagmites covers the desert floor, stretching well into the distance. In a certain light, you can see the colors of each formation change thanks to differences in mineral content. Though there are trails available for visitors, it is a narrow and treacherous hike with many sharp edges. 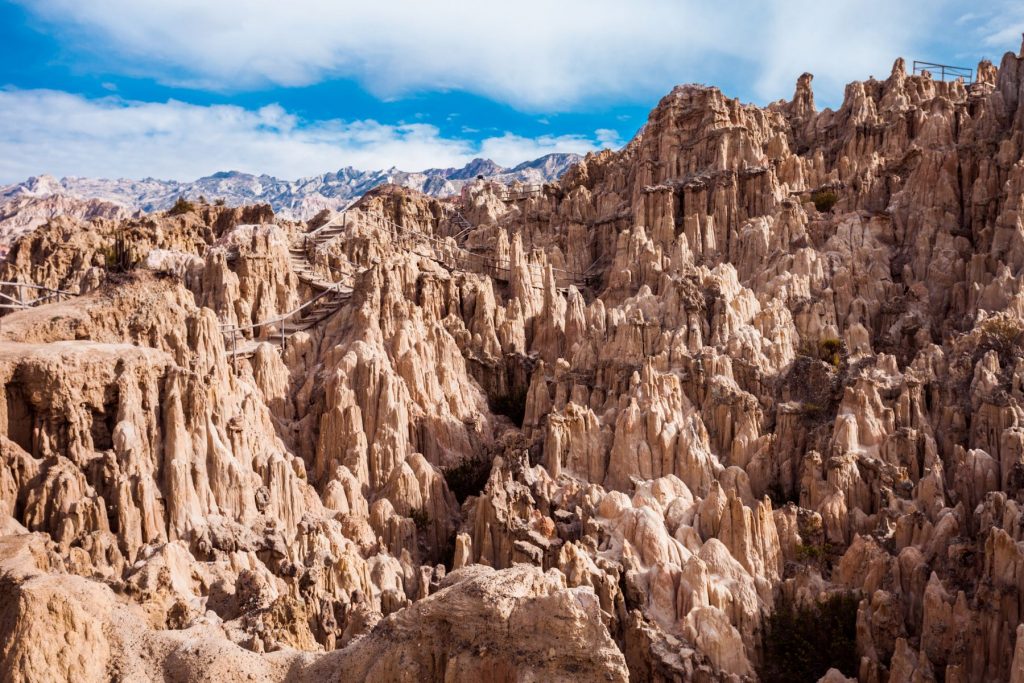 Because La Paz is a popular tourist area, it offers some of the best tours and adventure opportunities. Couples, friends, or families who are visiting the city can choose to take a tandem paragliding flight across the mountains and valleys of the area. Within the city, you can climb out of a 17th-floor window and rappel over 160 feet to the ground below. To relax, you can finish out the day with a guided tour of the historical districts of the city. 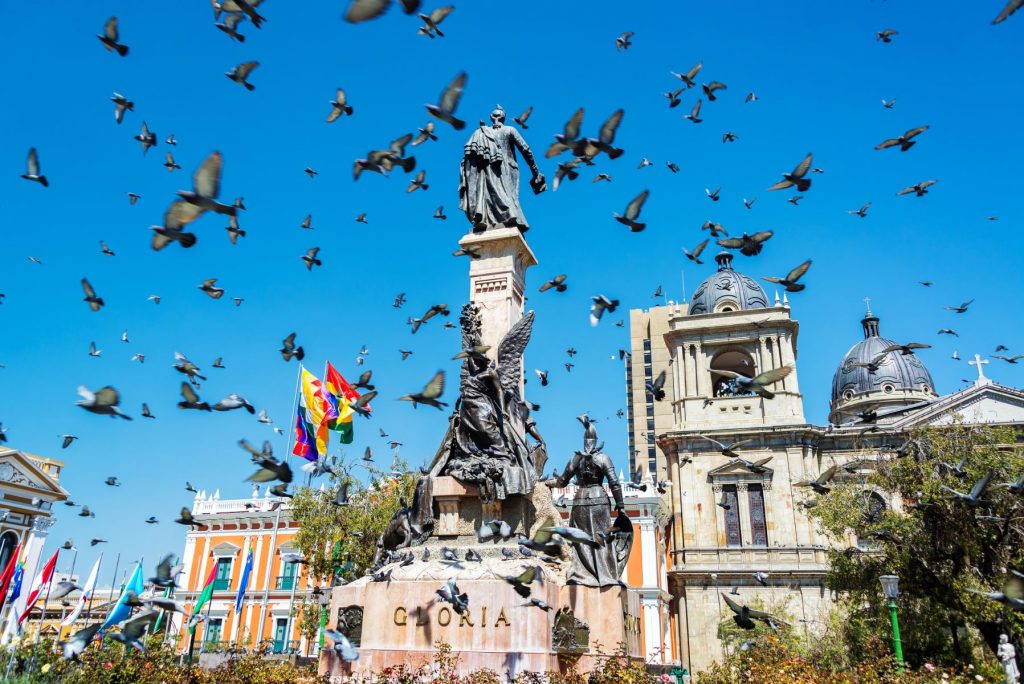 Luchadores are famous worldwide for their masks and incredible wrestling stunts. In the Coliseo, the most famous wrestlers don't wear masks, but they do wear flowing dresses with their hair in braids. The Cholitas poke fun at their namesake, a derogatory term for women, by dressing up as traditional peasant women and playing out matches as feisty wrestlers. The fights provide endless theatrical entertainment, but the wrestlers are incredibly talented and perform some truly impressive stunts. 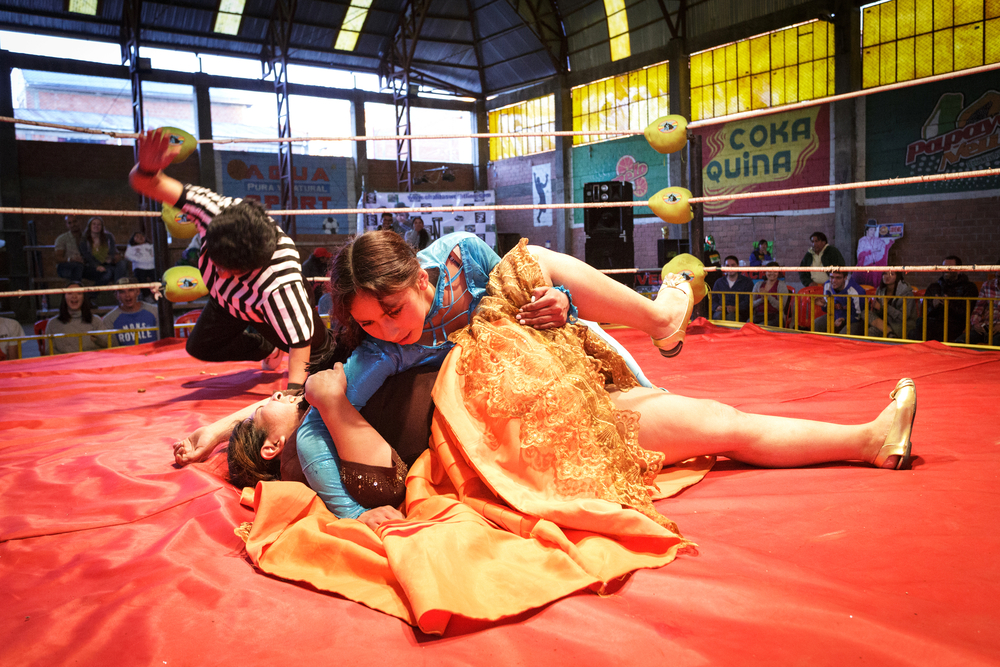 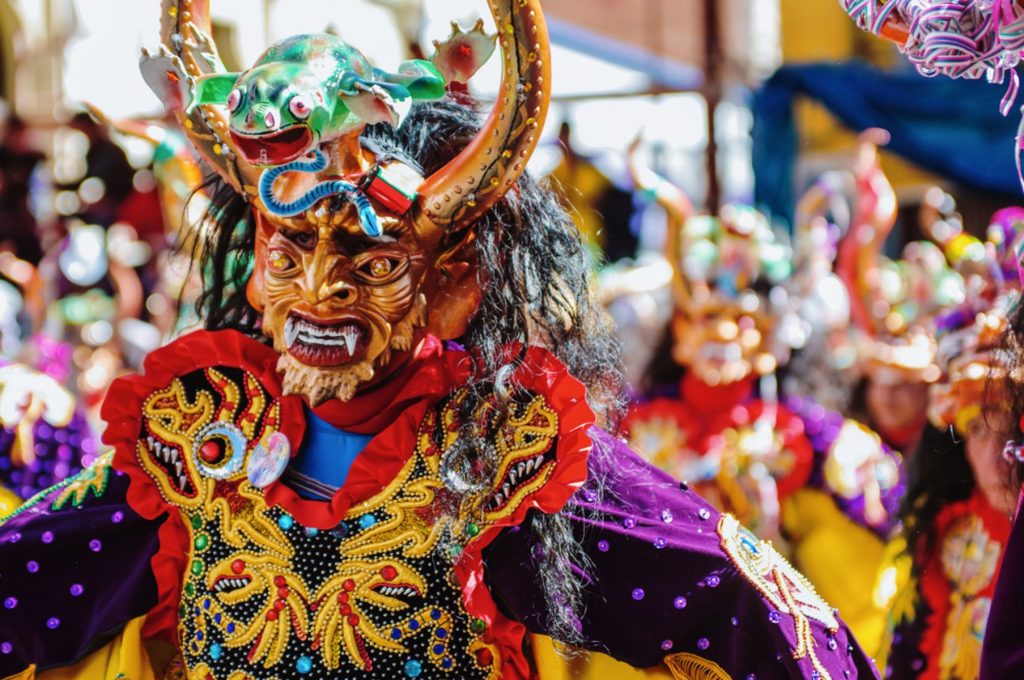 Bolivia's Laguna Colorada is an unbelievable sight that attracts many visitors throughout the year. The lake itself is a deep orange-red and foamy; white pools break up the water's surface. Rolling mountains and rocky shores surround the lake, giving visitors an option for a unique hike to the lake. Animal lovers will also enjoy the area as it is home to an extremely rare and endangered breed of flamingo, James's Flamingo. 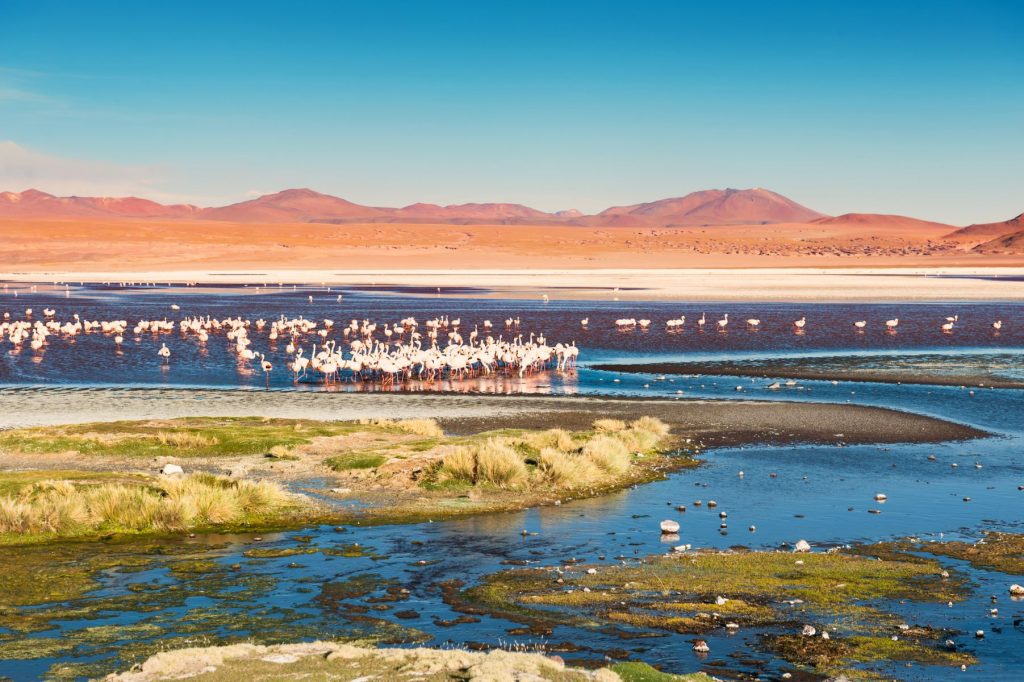 Lovers of local folklore, the occult, or mysterious oddities should visit the Witches' Market of La Paz. Vendors line the streets to sell fascinating objects, many of which hold important roles in the indigenous cultures. Among the many items you can purchase are owl feathers, snakes, herbs, soapstone figures, and dried frogs. Some individuals choose to dress in dark clothes and hats, giving the area a truly mystical feel. 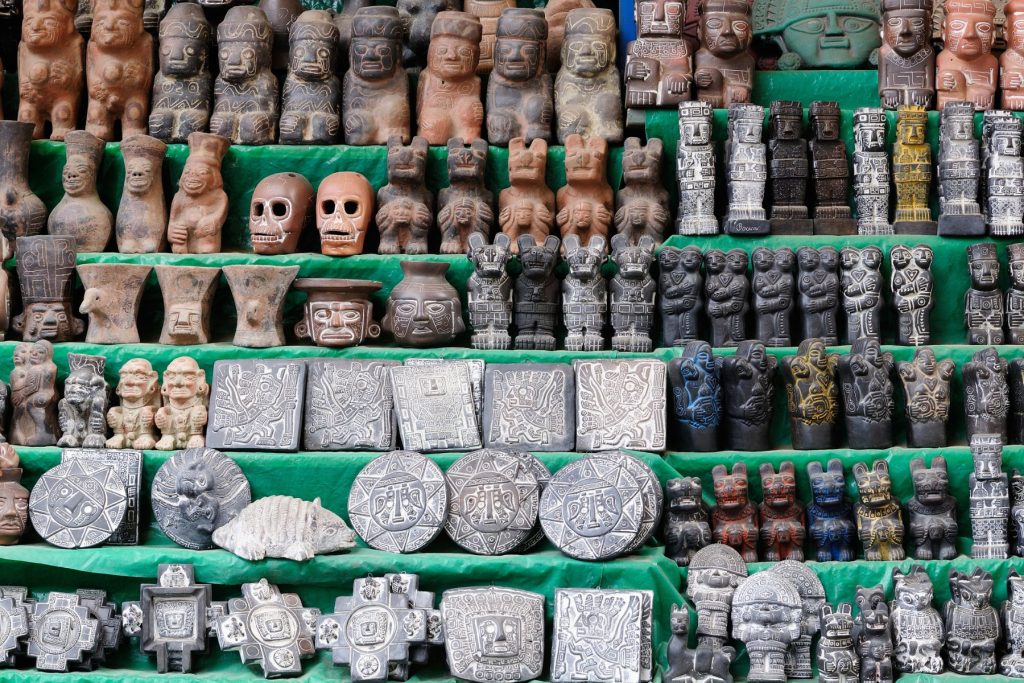 In Torotoro's national park, the Rio Umajalanta seems to end its journey and vanish beneath dozens of feet of limestone. In truth, it has formed the underground Umajalanta Cavern, which is so large that fewer than three miles have been explored. A guide is mandatory, as it's easy to get lost in the massive caverns and many of the routes are dangerous and slippery. Vampire bats are common, and most tours take you to a small pool of completely blind, white catfish. 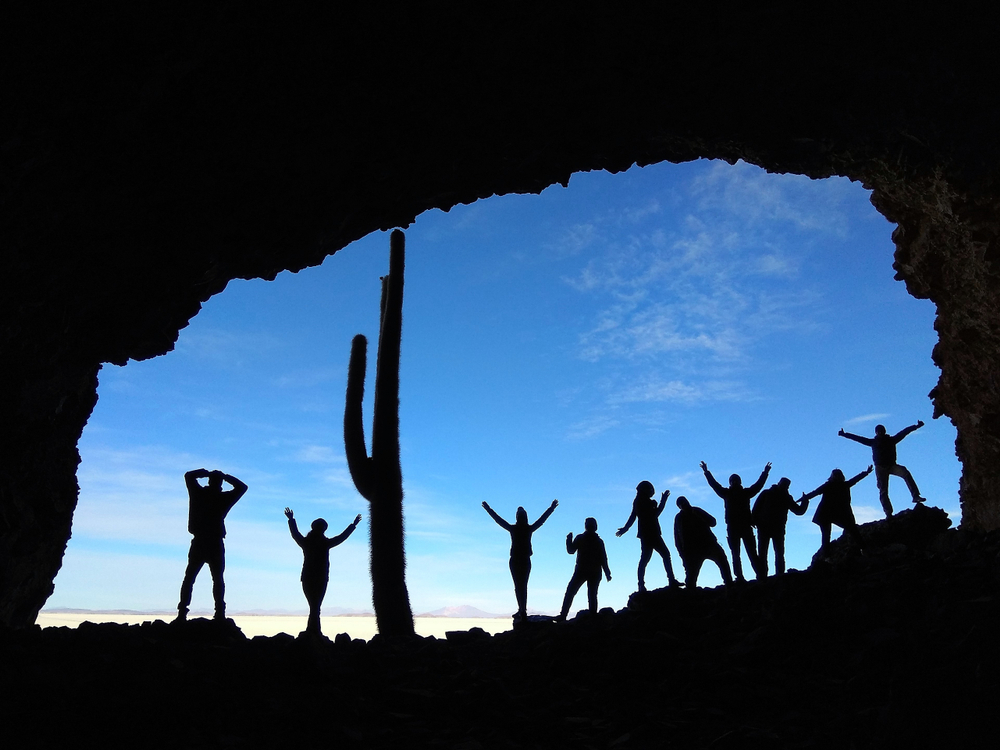