Puerto Rico, located just east of the Dominican Republic, in the Caribbean Sea, combines history, architecture, sun, lively music and delicious food to make a fun, warm and inviting atmosphere for locals and visitors alike. The island, a U.S. territory, is home to more than 3.3 million residents and is easily accessible from all parts of the U.S. Whether you enjoy golf, good food, relaxing on the beach or listening to live music, you'll find something to interest you on Puerto Rico.

Among the best reasons to visit Puerto Rico is the number of diverse and beautiful sandy beaches that surround the island. Try Condado Beach, just east of Old San Juan, the pink sands at Isla Verde Beach by the airport and Dorado Beach on the north side of the islands. There's even a beach that glows in the dark--the beach at Mosquito Bay. 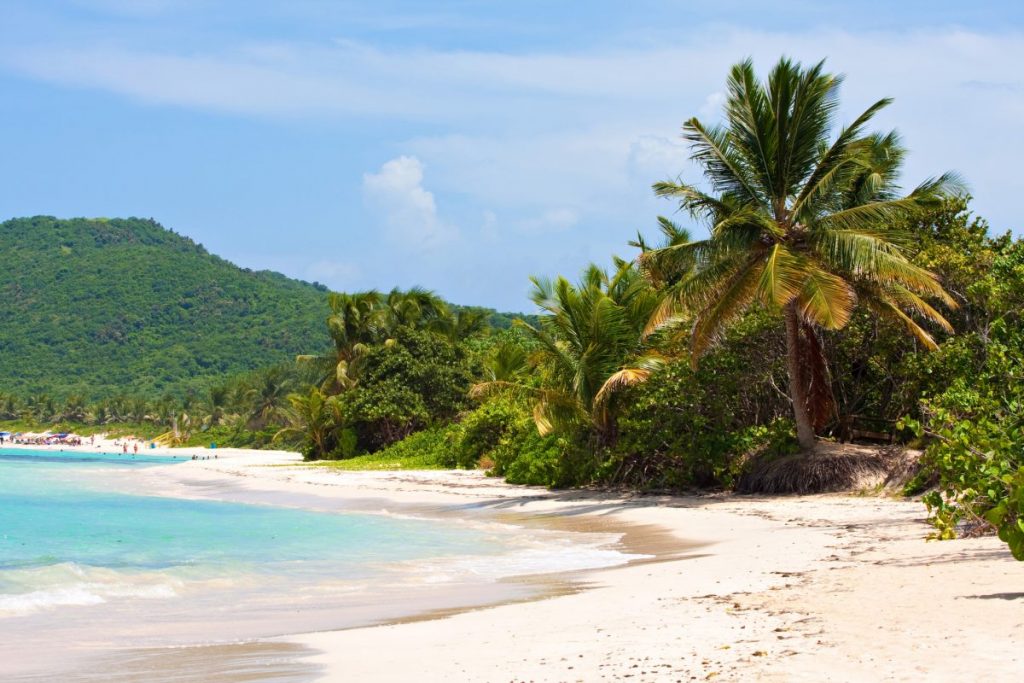 Puerto Rican food is delicious and reflects the influences of the many cultures that called this island home, such as the Taino tribe and the Spanish colonists. The cuisine here is rich in plantains and pork as well as fresh fruit and vegetables. Be sure to try the Puerto Rican version of the Spanish classic paella and roasted pork. 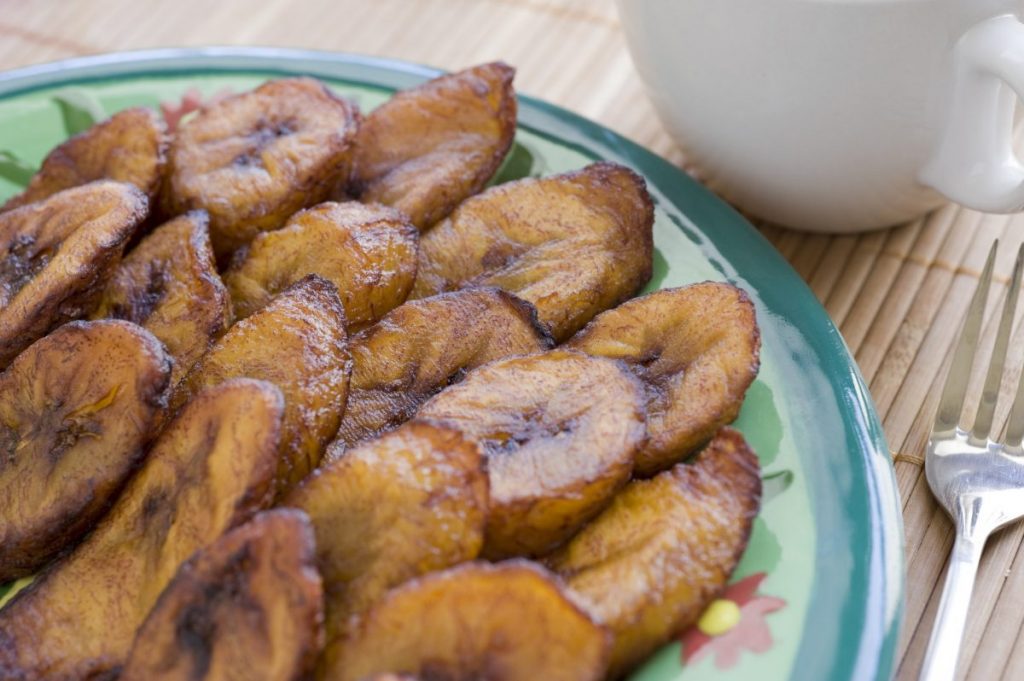 Shopping is a delight in San Juan and elsewhere around the island of Puerto Rico. Old San Juan hosts many art galleries as well as outlet stores for companies like Ralph Lauren Polo and Coach. Look for good buys on jewelry, apparel, and leather goods. Of course, you'll probably want to bring back a bottle of rum, if only for a present. 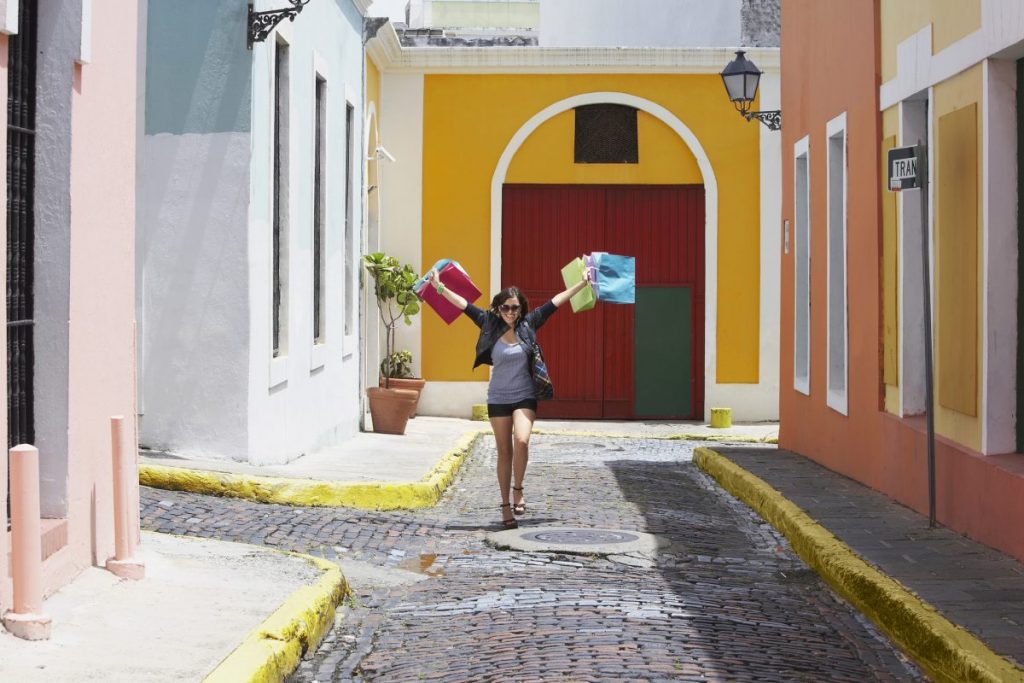 Puerto Rico, particularly the Old San Juan neighborhood, is loaded with history and historic sites. Many of the buildings here, the oldest section of the island, date back to the 16th century. Just walking around this area is exciting and educational. Make sure to visit the Cathedral de San Juan Bautista, El Convento (a former convent turned into a restaurant and hotel) and the Old Cemetery. Just outside the neighborhood is Castillo del Morro, a 16th-century citadel overlooking the Caribbean Sea. 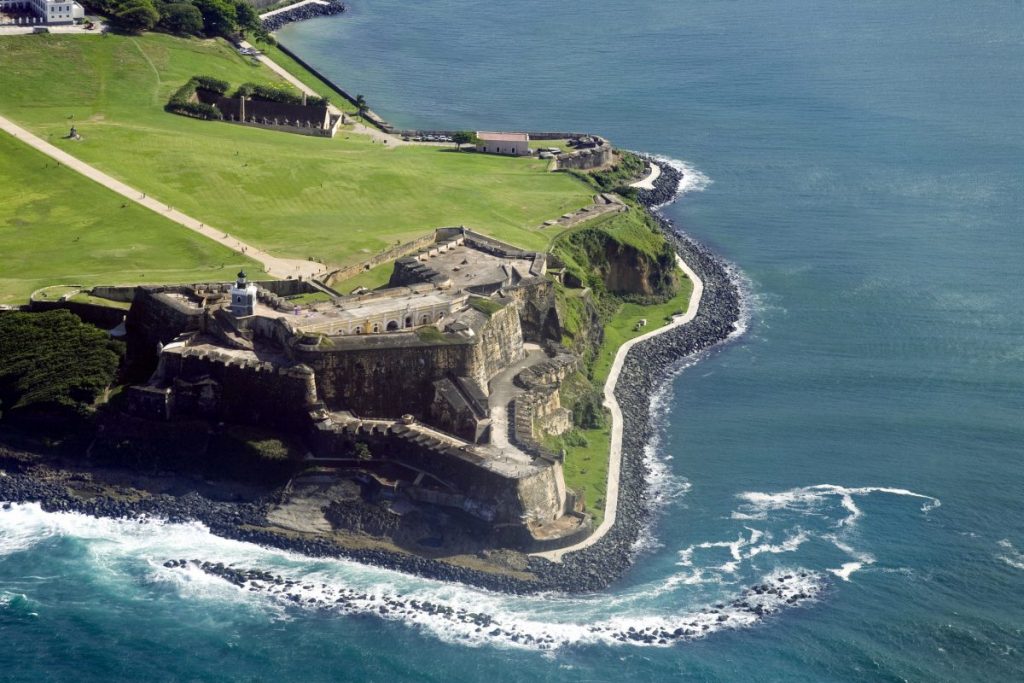 Bacardi, the maker of more than 200 brands of liquor, is best known for its rum. The company owns the largest rum distillery in the world, located on the north shore of Puerto Rico across from Old San Juan. Visitors are welcome to tour the factory and sample cocktails made from Bacardi products. 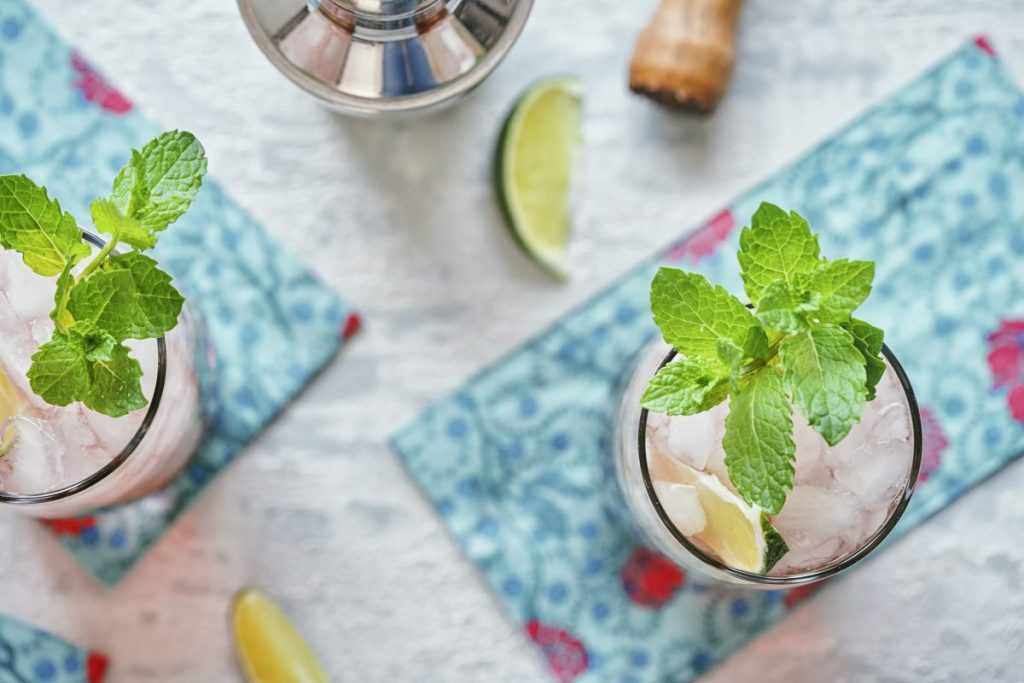 Puerto Rico offers 21 world-class golf courses, some of which offer scenic views of the Caribbean Sea. Top courses include Bahia Beach in Rio Grande, El Conquistador in Fajardo, the Dorado Beach Club in Dorado and the Coco Beach Golf and Country Club in Rio Grande. The PR Open, played in Puerto Rico annually, is the only PGA tournament in the Caribbean. 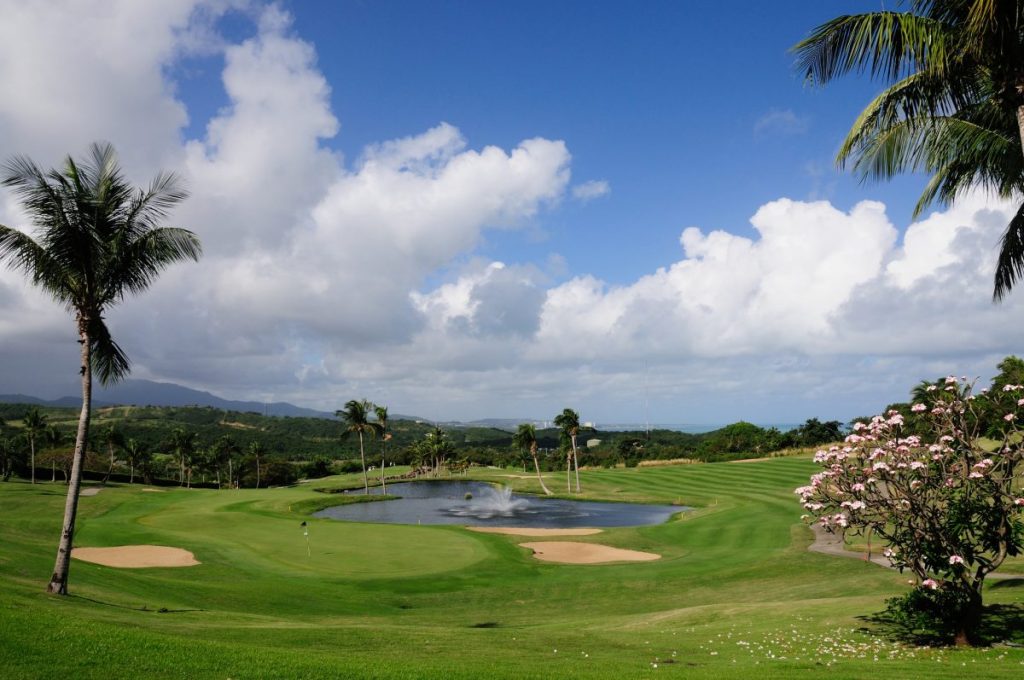 The weather in Puerto Rico may be the best reason to visit this island, especially if you live in the Northeast of Midwest United States. The average temperature in San Juan in January is 81 degrees Fahrenheit, and the low is just 71 degrees. In July, those numbers go up to 85 and 80, but the cool breezes from the sea keep most parts of the island from being oppressive. 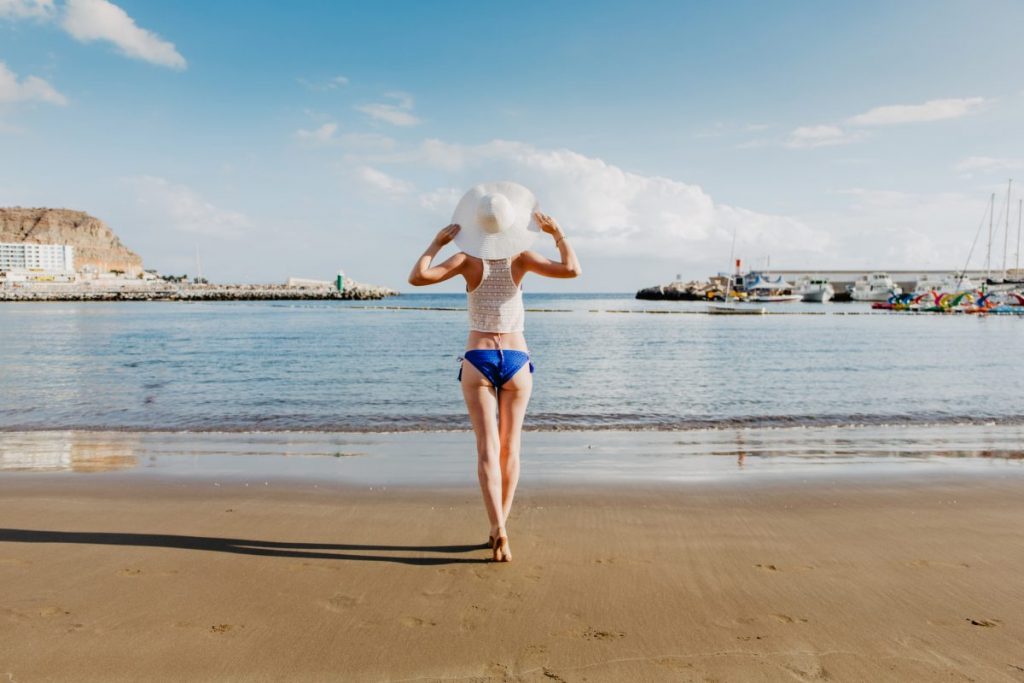 US citizens don't need a passport

Because Puerto Rico is a United States territory, no passport is needed for U.S. citizens to travel to the island (if you are departing from a U.S. city.) It's similar to flying from New York City to Los Angeles. However, if you intend to travel to another nearby island during your stay, you better bring that passport. 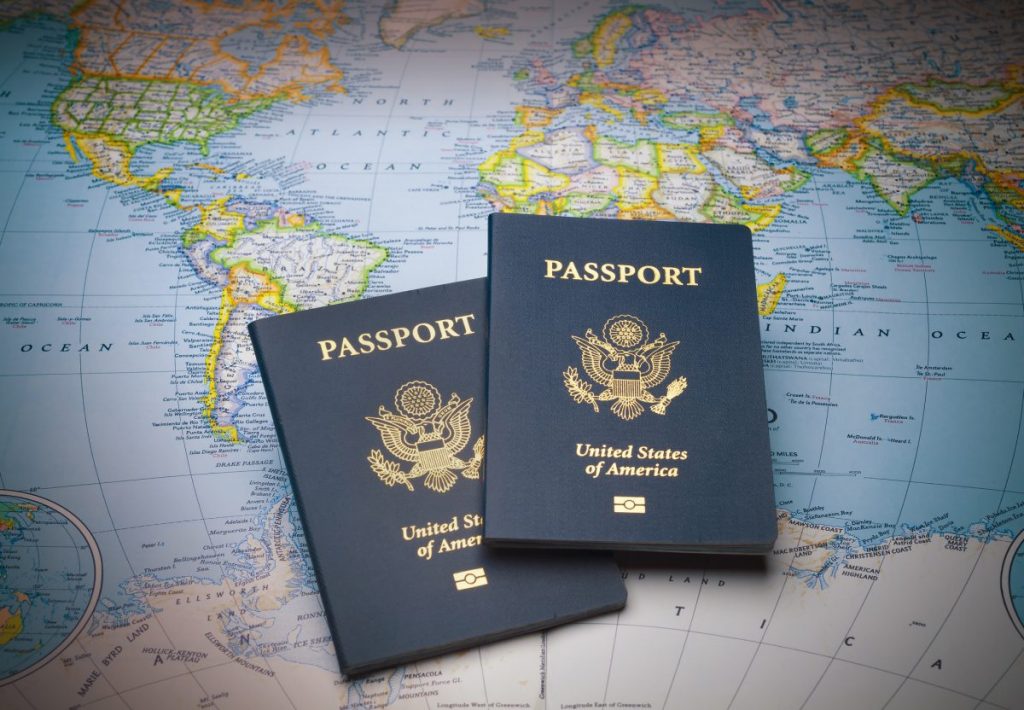 It's easy and affordable to get to

San Juan's Luis Munoz Marin International Airport is served by most major airline as well as several discount air carriers like JetBlue. This helps keep the competition for passengers vigorous and the airfares low. San Juan's airport is the busiest in the Caribbean and handles more than eight million passengers each year. 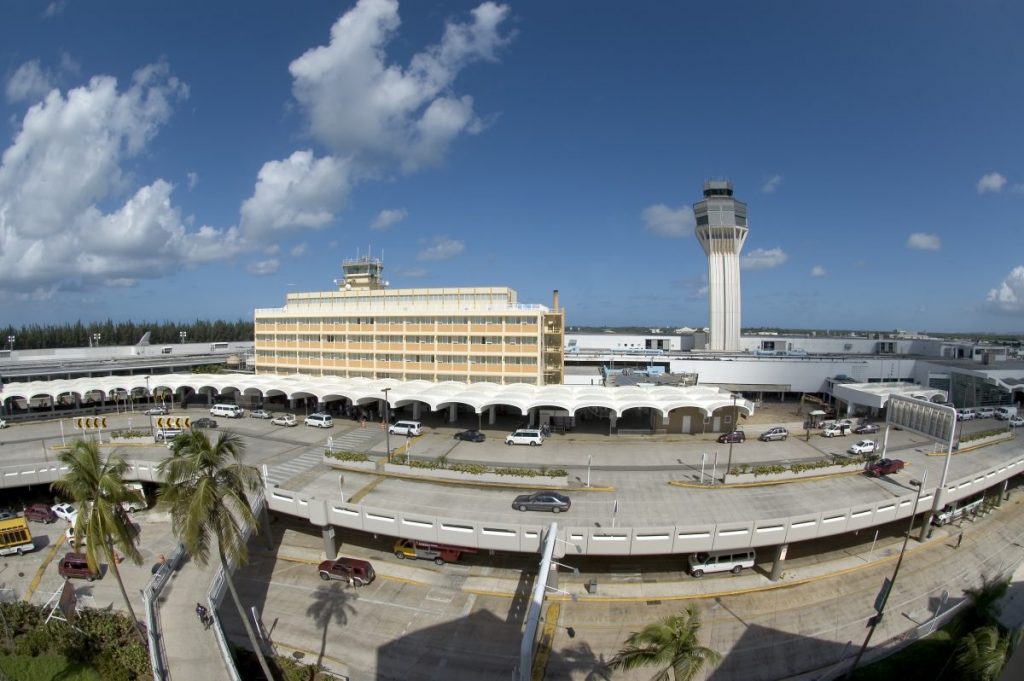 El Yunque, located on the northeastern portion of Puerto Rico, is the only national rain forest in the United States. The 28,000+ acre park is home to an intriguing array of plants and animals as well as unique petroglyphs from the native Taino tribe that used to inhabit the island. 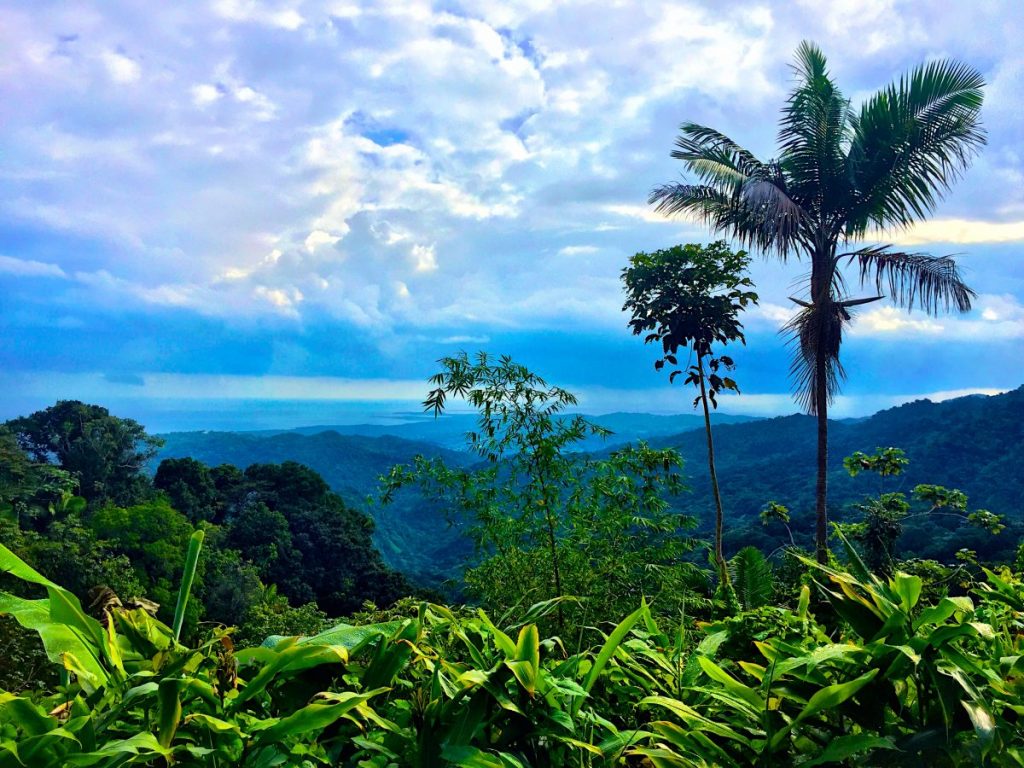