Belgium might not be at the top of your bucket list when it comes to European countries to see, but that’s only because most people don’t know all that much about it. The truth is, for a pint-sized country, Belgium packs a lot of punch compared to its larger, tourist-saturated neighbors. Not convinced? Here are a few adventures you can embark on in Belgium that makes this tiny European treasure trove a must-see.

Walk through the Blue Forest

If you’re visiting Belgium anytime between late April through May, make sure you stop by the Hallerbos, also known as the Blue Forest and prepare to be enchanted. The forest floor is almost completely covered by a dreamy carpet of millions of bluebells, with a series of footpaths allowing you to walk amongst them. Although bluebell forests aren’t especially unusual in Europe, Hallerbos has one of the densest coverings. 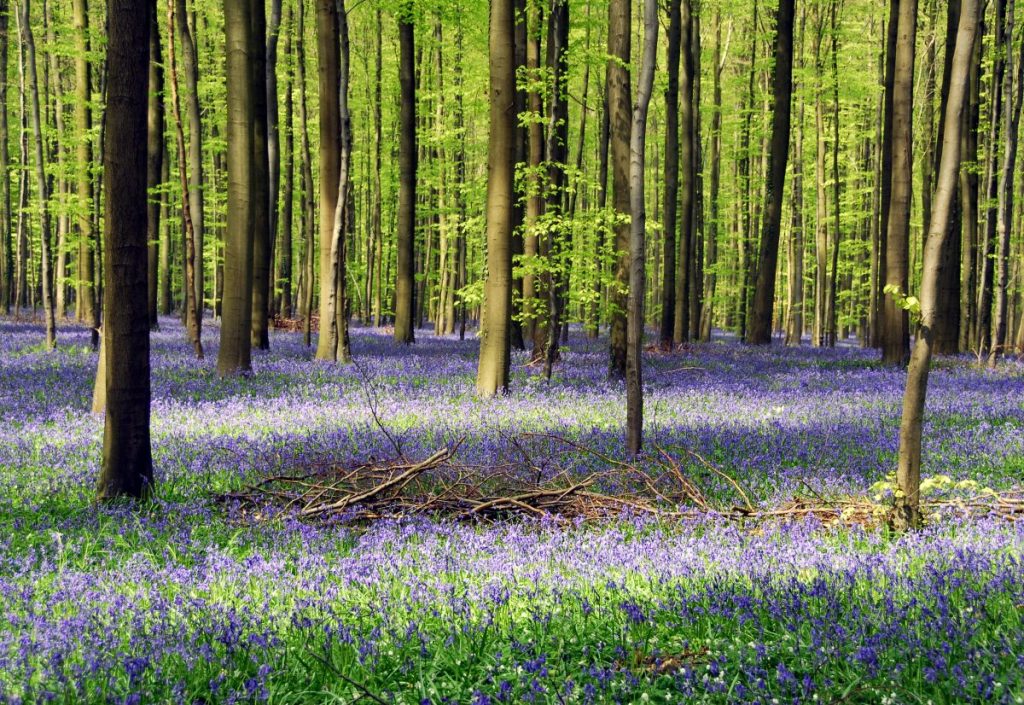 Kick back with some craft beer

When it comes to quality craft beer, you really couldn’t find yourself in a better country! Belgium boasts unique local brews from every one of its regions. Furthermore, there's no shortage of breweries to tour, and beer bars to drink the results! Be advised that some Belgian beers are a bit stronger than you might expect. 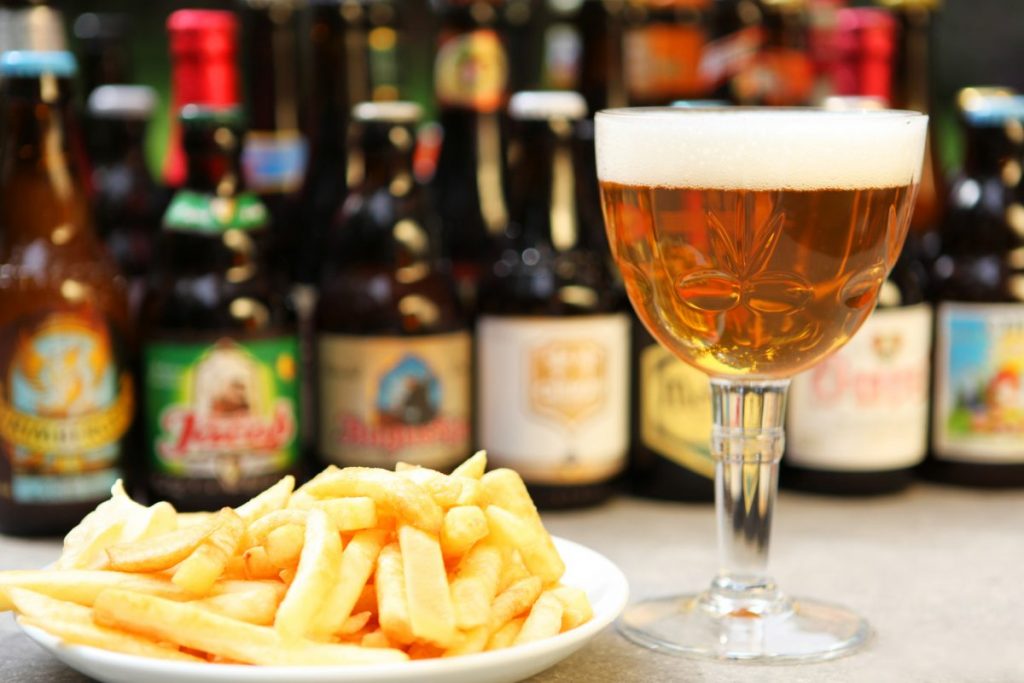 Go on a canal cruise in Bruges

You’ll quickly find out why Bruges is known as Venice of the North when you see how many canals run through the city. Cruising by boat is one of the best ways to enjoy the old-world beauty of Bruges. You’ll experience picturesque landscapes, beautiful bridges, and secret gardens. All the while gently gliding down the canal on your tour boat. It’s hard to imagine a more delightful way to explore a city! 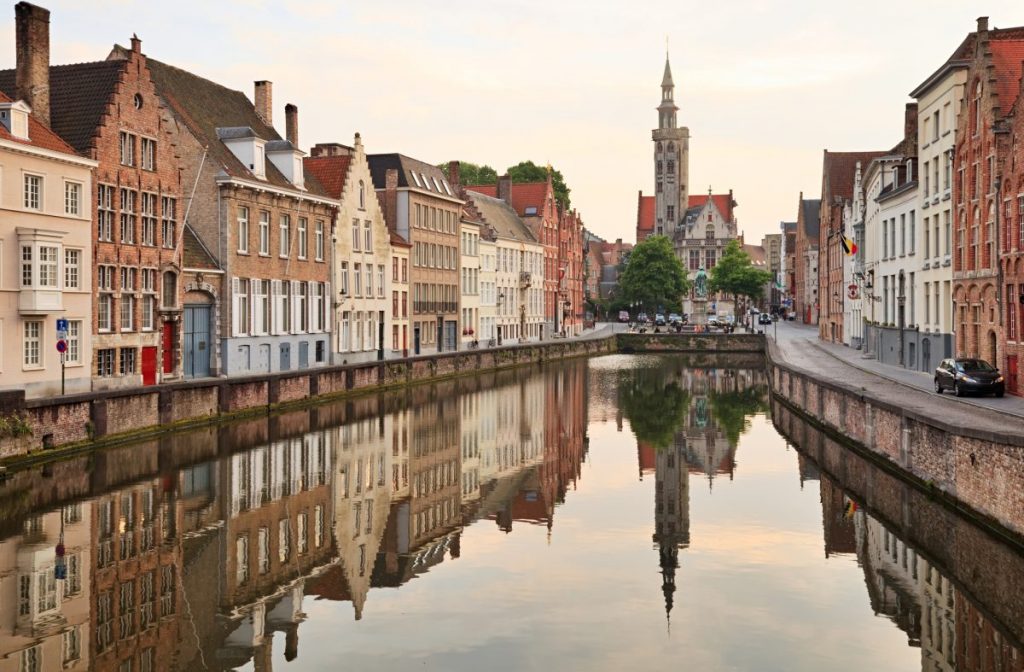 First things first: Belgian fries, frites are not quite the same thing as your standard French fries. They come from thick-cut bintjes, soft Belgian potatoes, that are twice fried, served up in a paper cone with a little fork -- and topped with mayo instead of ketchup! You haven’t truly been to Belgium until you’ve tried Belgian frites. They are a staple street food! 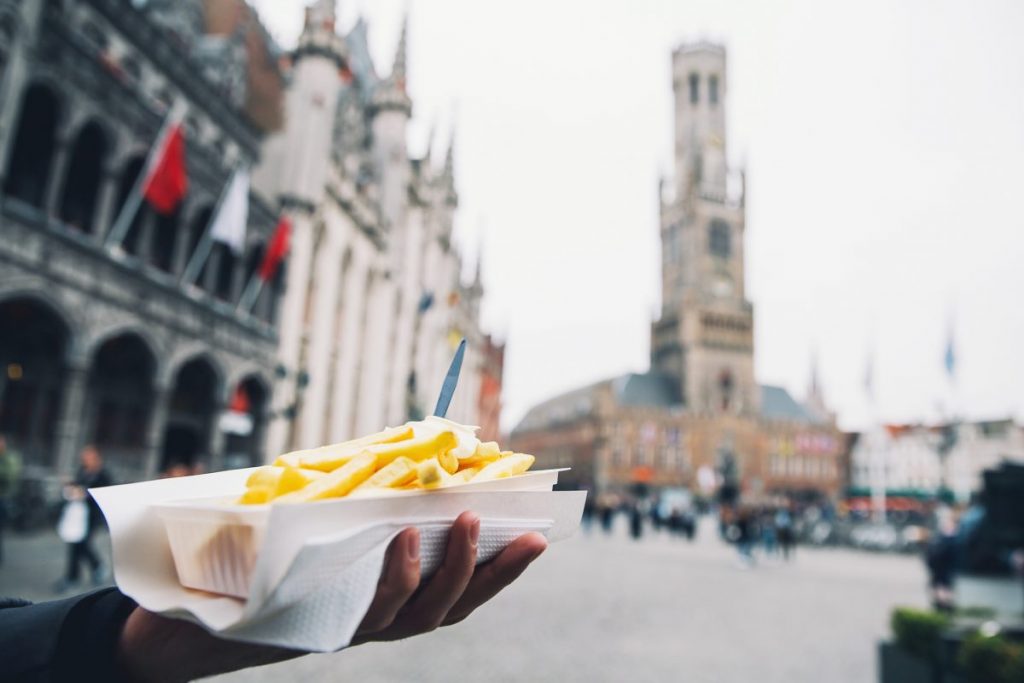 A privately owned animal theme park and botanical garden located in Brugelette, the Pari Daiza is home to 4,000 adorable animals. The picturesque park, which is divided into eight sub-worlds of different flora and fauna, expands across 65 acres and is located on the former site of the Cistercian Cambron Abbey. 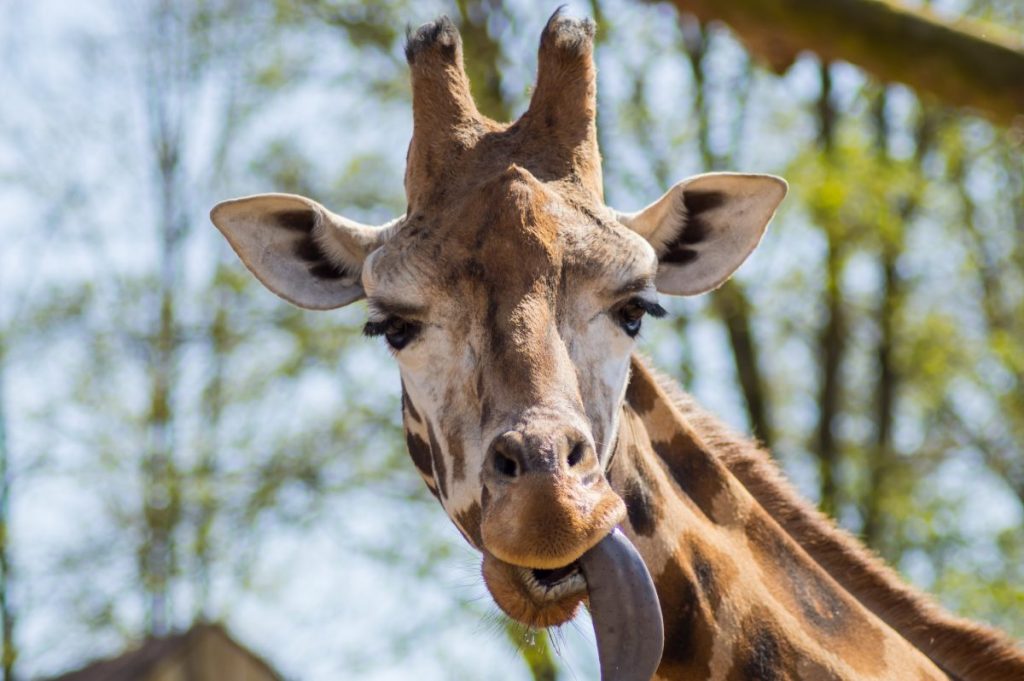 Ever wanted to know what it feels like to be a giant? Mini-Europe, right in the heart of Brussels, is the theme park for you. Stroll amongst tiny replicas of European monuments, including the Leaning Tower of Pisa, Big Ben, The Eiffel Tower, and Mount Vesuvius. Take a few selfies, and your friends will think you’ve seen it all in a day! 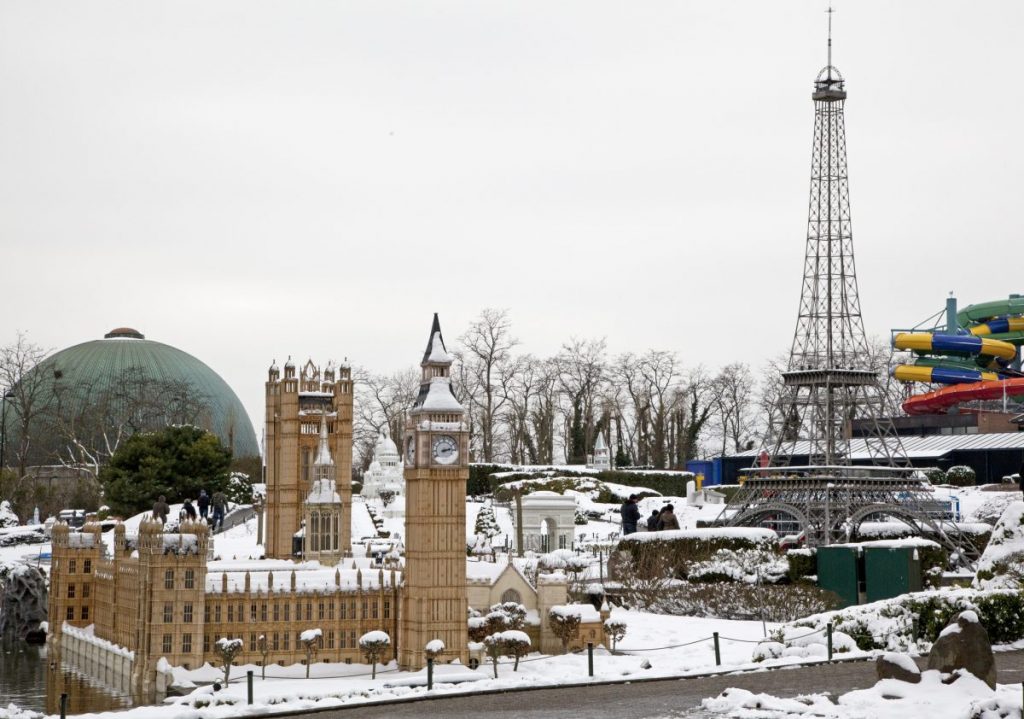 You don’t have to be a chocoholic to appreciate the famous, world class chocolate made in Belgium, a country which produces 220,000 tons of the stuff a year. Belgian chocolate is so beloved that nearly every village in the country has its own hand-crafted chocolate shop, with recipes that have been passed down for generations. 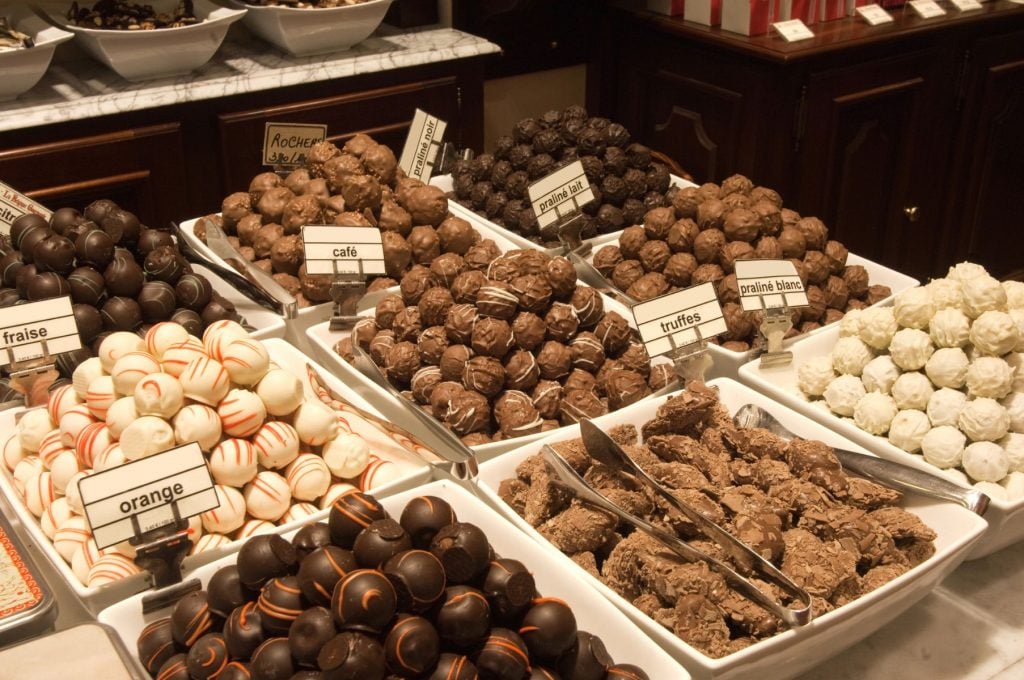 Gawk at the architecture in Ghent

Known as the gem of Belgium by locals, the fourth largest city is considered one of the country’s best kept secrets because it is often overlooked by tourists and sightseers who tend to zero in on Brussels or Bruges. Ghent is fairly compact but has a high concentration of restaurants, nightlife, and awe-inspiring architecture, including Gravensteen, a 12th-century castle. 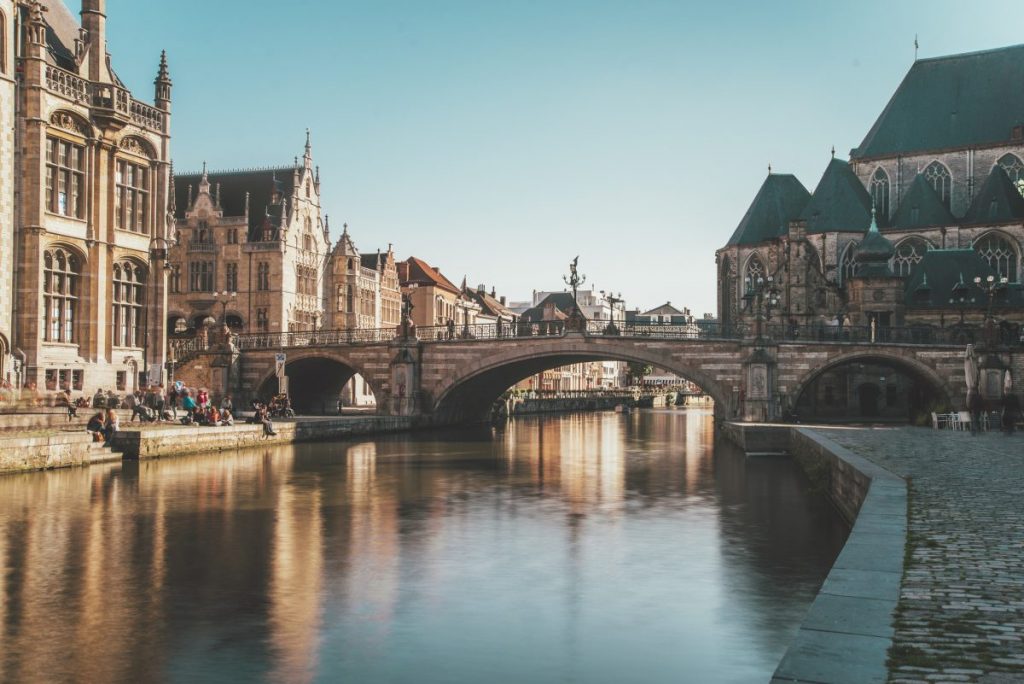 Pamper yourself in Spa

Spa is a small town in Belgium from which all spas worldwide derive their name. Spa, which is in the region of Ardennes in eastern Belgium, is famous for its mineral-rich thermal springs, which have been renowned for centuries for their therapeutic effects. The mineral from Spa water is exported worldwide for its wellness-promoting benefits. Why not stop by for a bit of thermal refreshment? 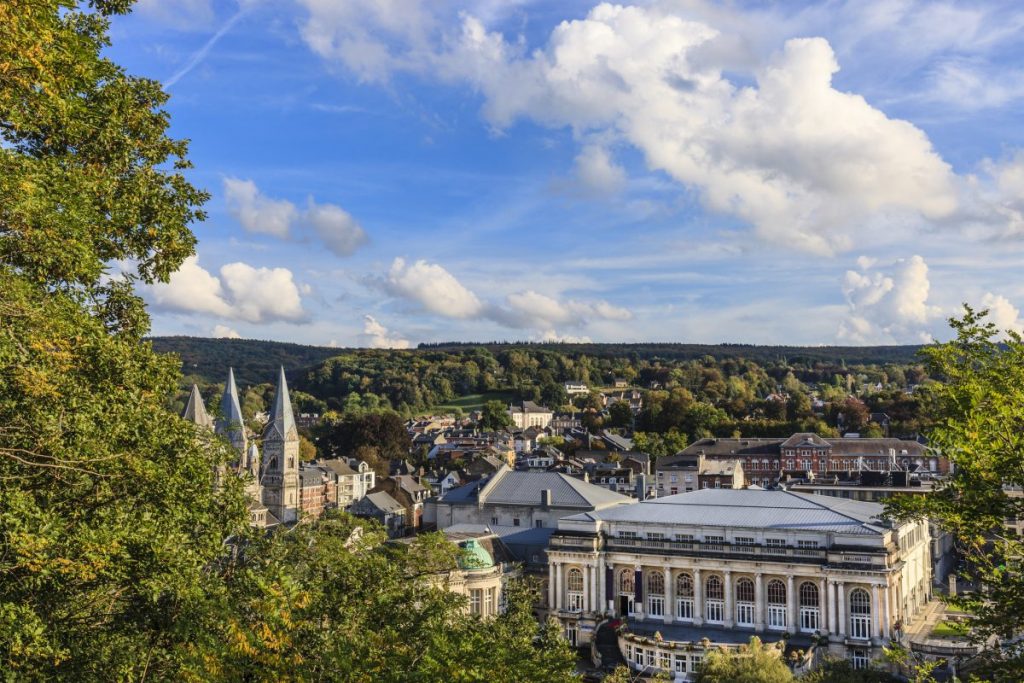 Take a selfie with the Manneken Pis in Brussels

Also known as the “peeing boy statue,” this world-famous monument provides a bit of comic relief to tourists and locals alike since it was installed at its fountain in 1619. The statue, which has donned some 900 different outfits, is seen as a symbol of the enduring rebellious spirit, and sense of humor that defines the city of Brussels. 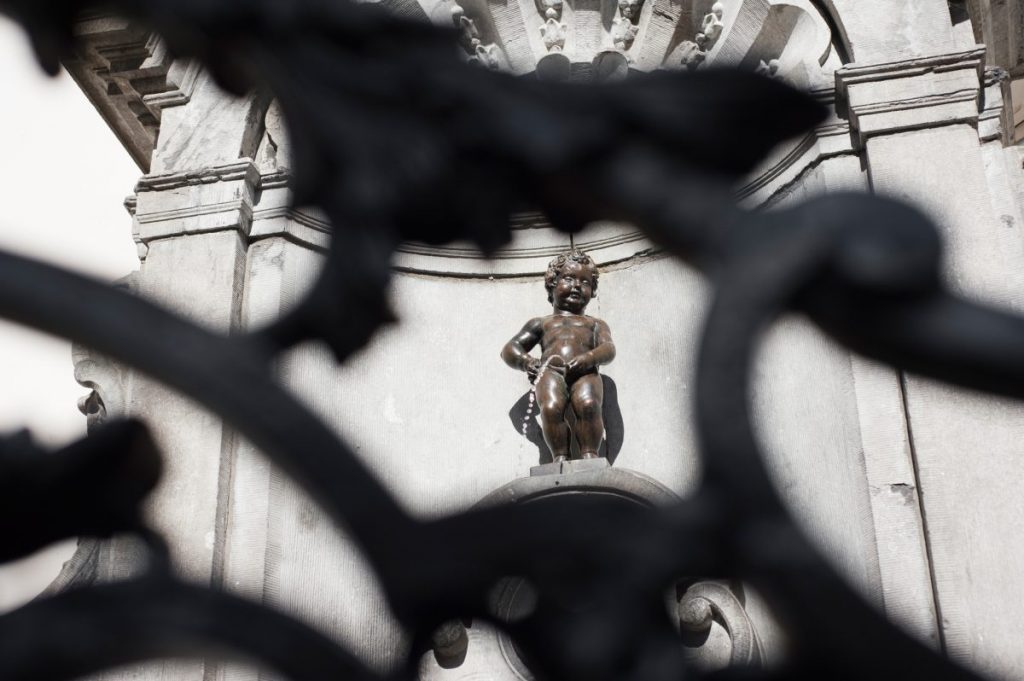