At Disneyland Paris, your family will encounter the usual Disneyland attractions such as The Magic Castle and Main Street and will be greeted by the usual Disney characters such as Mickey Mouse, Cinderella, and even Marvel superheroes like Captain America and the Hulk. Despite these similarities to the U.S. version of the amusement park, you will find Disneyland Paris a truly unique experience. If you don't speak French, don't worry. Most of the rides feature both English and French, though a few are in French only.

10. Two Parks are Better than One

There are two Disney parks in the U.S.: Disneyland Park and Walt Disney Studios Park. Disneyland Paris, of course, has the same format as the original Disneyland, with areas named Adventureland and Frontierland. Here you will find such traditional kid-pleasing rides as Peter Pan's Flight and Big Thunder Mountain, along with more contemporary rides like Star Wars: Hyperspace Mountain. Nearby, Walt Disney Studios Park has more of a modern movie theme. Rides here include Flying Carpets over Agrabah and Ratatouille: The Adventure. 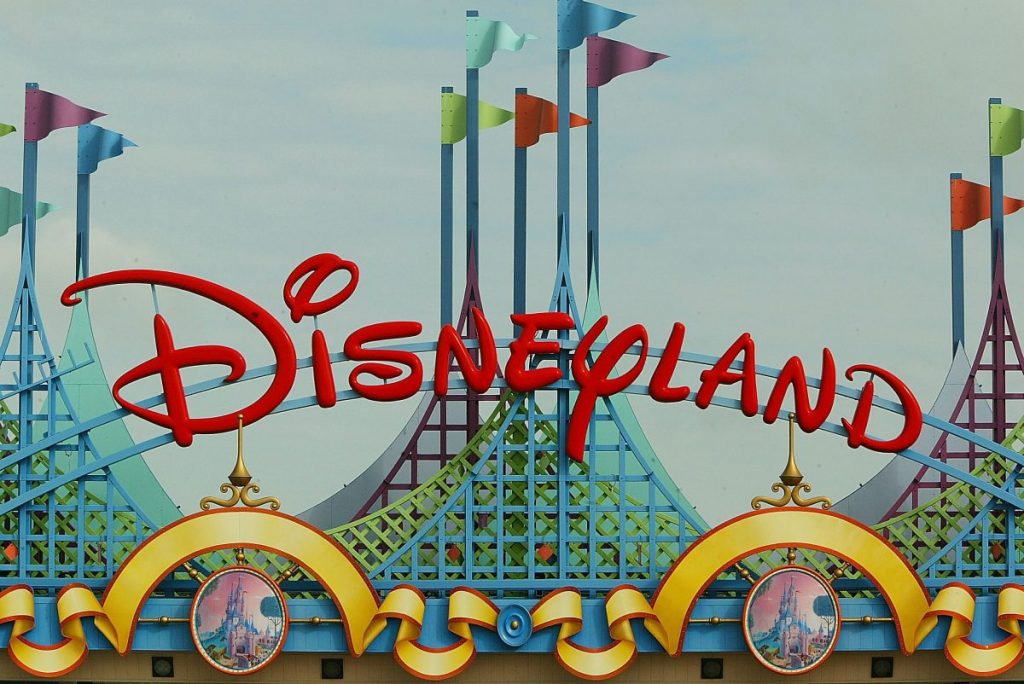