Inspiring Things to Do in Mexico

Mayan and Incan ruins are seemingly everywhere across the Central and South American landscapes. One of these very ruins is those of Chichén Itzá. This former Mayan city that dates back to around 550 CE and although its biggest attraction is its pyramid, the site has much more than that to offer. There are hidden alcoves with cenotes; small natural waterways; a Mayan ballcourt where they would compete; even an observatory where they would view the stars. That being said, if you time it right, a visit to the pyramid can be life-affirming. When the sun hits the temple at the winter solstice, the sun casts a shadow making Kukulkan, the feathered Mayan snake god appear on the side of the steps. 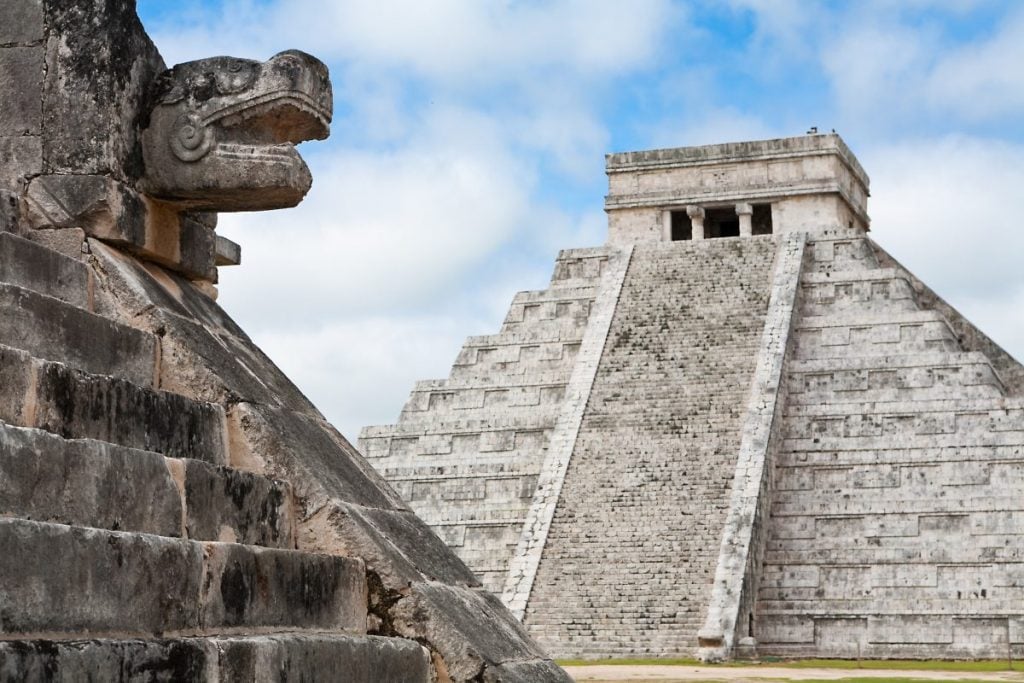