Important Things Not To Do In Japan

onlThe islands of Japan are an area rich in beauty and cultural heritage. Japan has temperate forests to the north, tropical islands to the south, and bustling cities with colorful temples throughout. With such a range of travel experiences, most visitors pick one area to focus on per visit. Despite the diversity within Japan, there are a few things not to do that are true across all the islands.

While the Japanese language is difficult to master, in truth basic language knowledge will get you far. Make sure you know at a minimum:

No one will be annoyed if your pronunciation isn't perfect; it shows you are willing to try - this always makes people feel more friendly towards a tourist. In Japan you will find few locals will start a conversation with you even though they would like to talk - it's considered rude. But if you start with a simple hello in Japanese, many will happily practice their English with you. 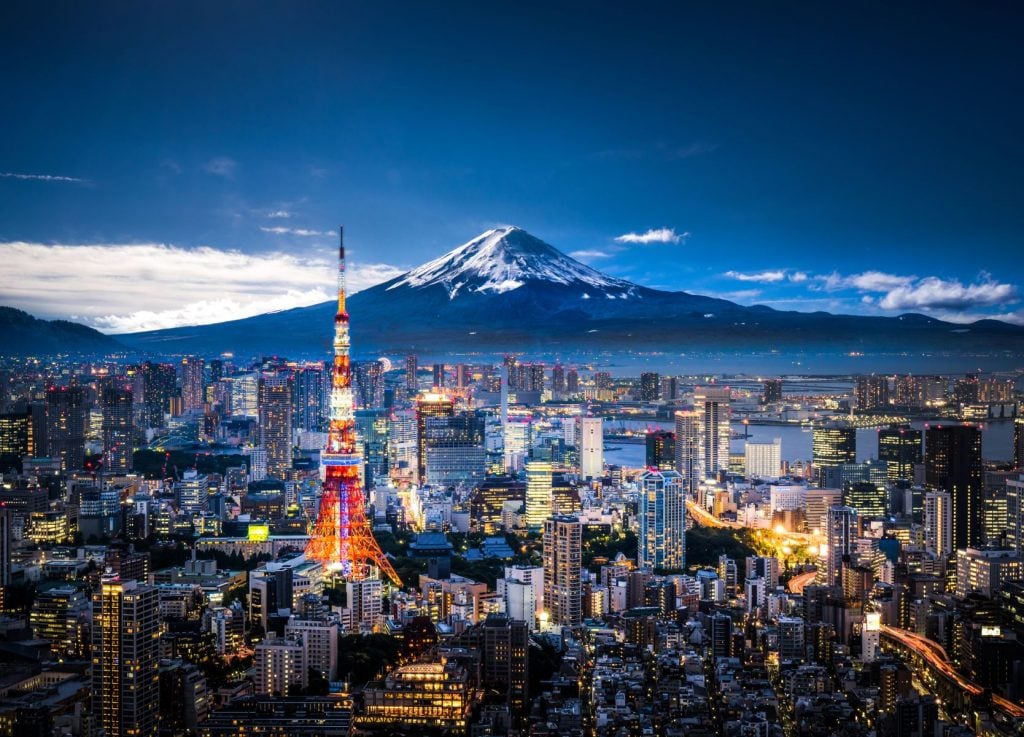 Get Angry In Public

From the outside, Japanese people may look very controlled and calm. Of course, they feel the same emotions as everyone else, but it's considered rude to be very angry in public. So if someone steps on your foot, the best thing to do in Japan says excuse me or laugh it off.

Should you see anyone trip or fall over while in Japan, don't be surprised if you see others laughing at them. Showing strong negative emotions is a loss of face where you lose the respect of others around you. By laughing at someone who falls over, Japanese people are encouraging them to laugh it off and therefore save face. 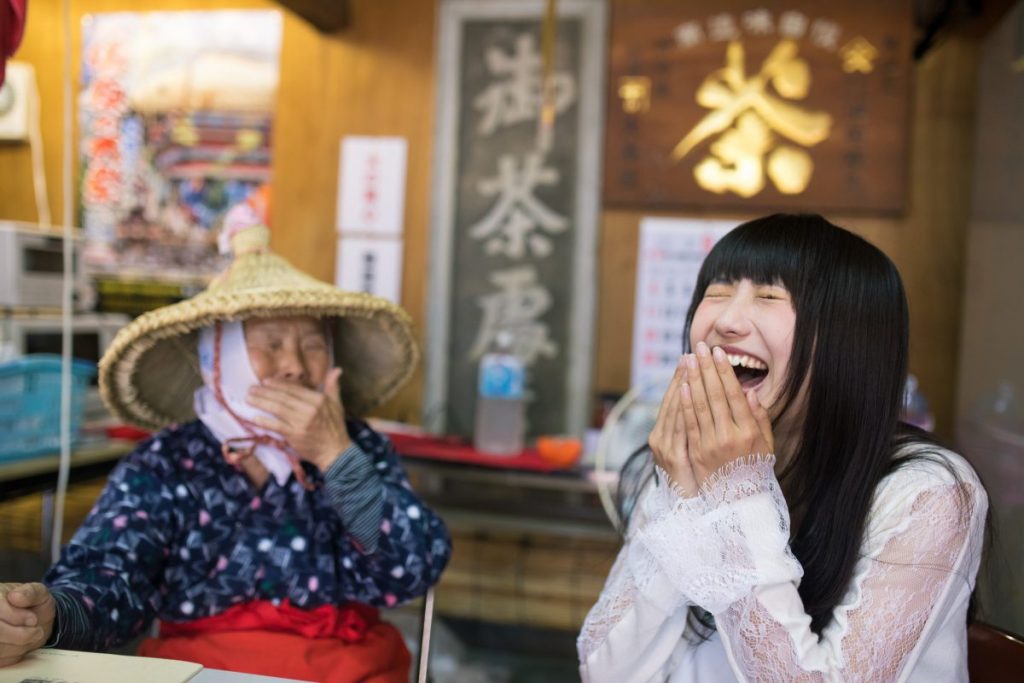 High up the list for many tourists concerns is the misuse of chopsticks. The two most important rules are;

1. Never bite or lick your chopsticks. There isn't a western equivalent for this as we place cutlery in our mouths when we eat. But in Japan people try to avoid touching chopsticks with their mouths to keep the sticks clean and hygienic.

You are unlikely to be publicly ridiculed for using chopsticks wrong, but you may get a few surprised looks from locals if you break these rules of etiquette.

The best way to improve is to practice. Few places in Japan will have knives or forks for you, so get used to chopsticks before you travel. 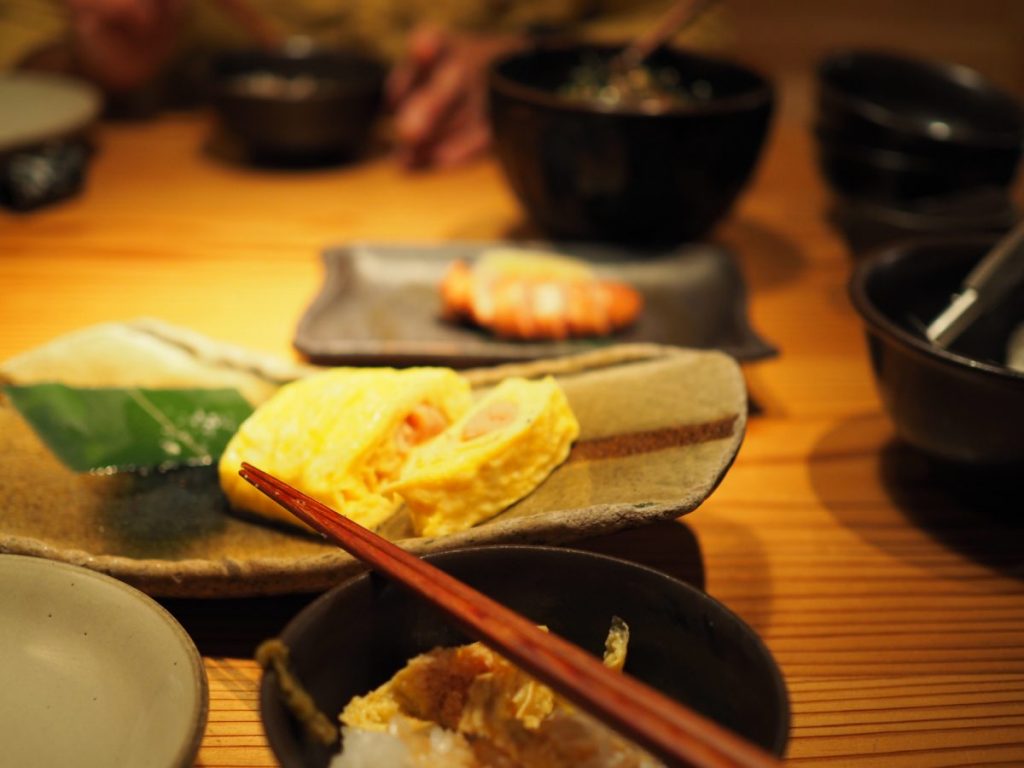 In any film of a busy public place in Japan, there will be someone with a face mask across their mouth and nose. These people are covering their face to avoid catching germs but stopping themselves spreading germs around because they are ill. Cleanliness is important to the Japanese. When you are in Japan make sure you follow the locals and keep your germs away from others. Don't spit or blow your nose in public, and if you get ill think about buying a face mask - they are available at the 7-11 shops that appear on nearly every street in Japan. 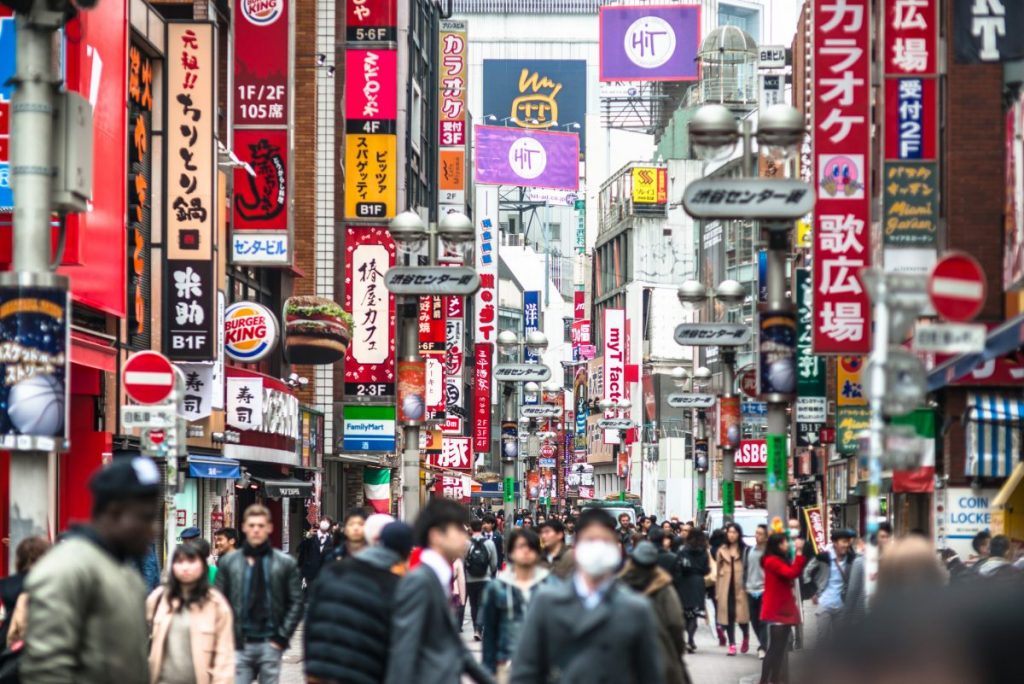 Different countries have their own rules on leaving tips. In Japan, it's considered an insult. While the Japanese understand that many countries tip as a matter of habit, don't be surprised if they refuse to take it.

Although tipping is seen as a reward for good service in the US, Canada, the UK, and other countries in Japan people are more likely to think you paid too much and will try to return the money to you. If you liked the service, then say so - that's all that's needed. 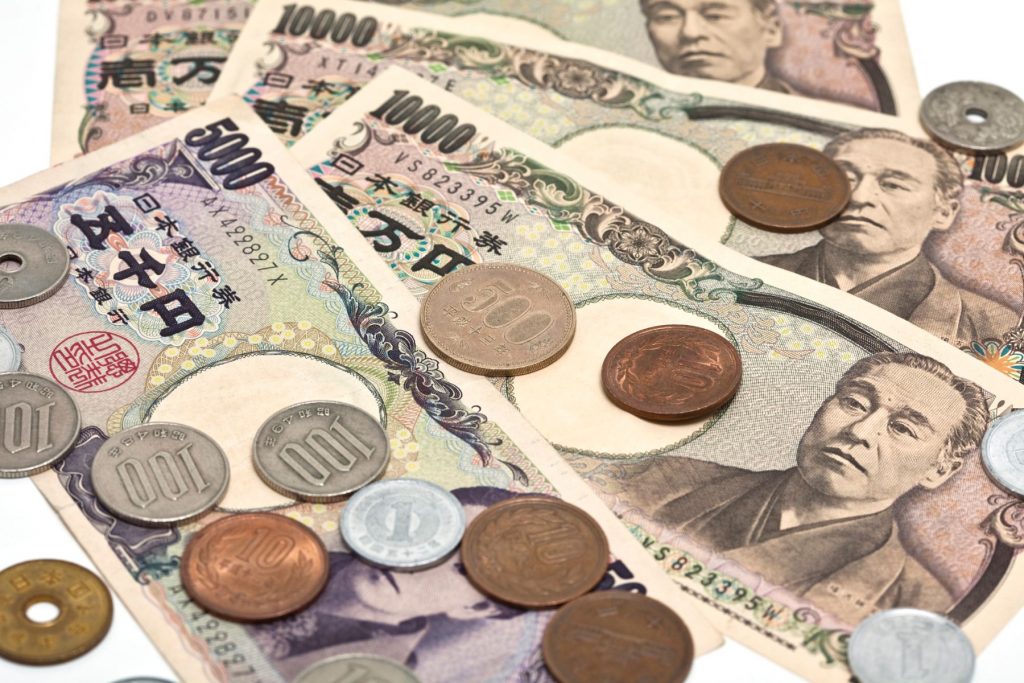 In Japan, there are so many delicious foods to try it would be a shame to eat in a McDonalds, Starbucks or someplace you already have at home. One of the most exciting parts of traveling around Japan is tasting local specialties. Each large town often has it's own food delicacy which you will also see made into little toys to buy at train stations. Seek out these unique taste experiences and leave coffee and hamburgers for home. 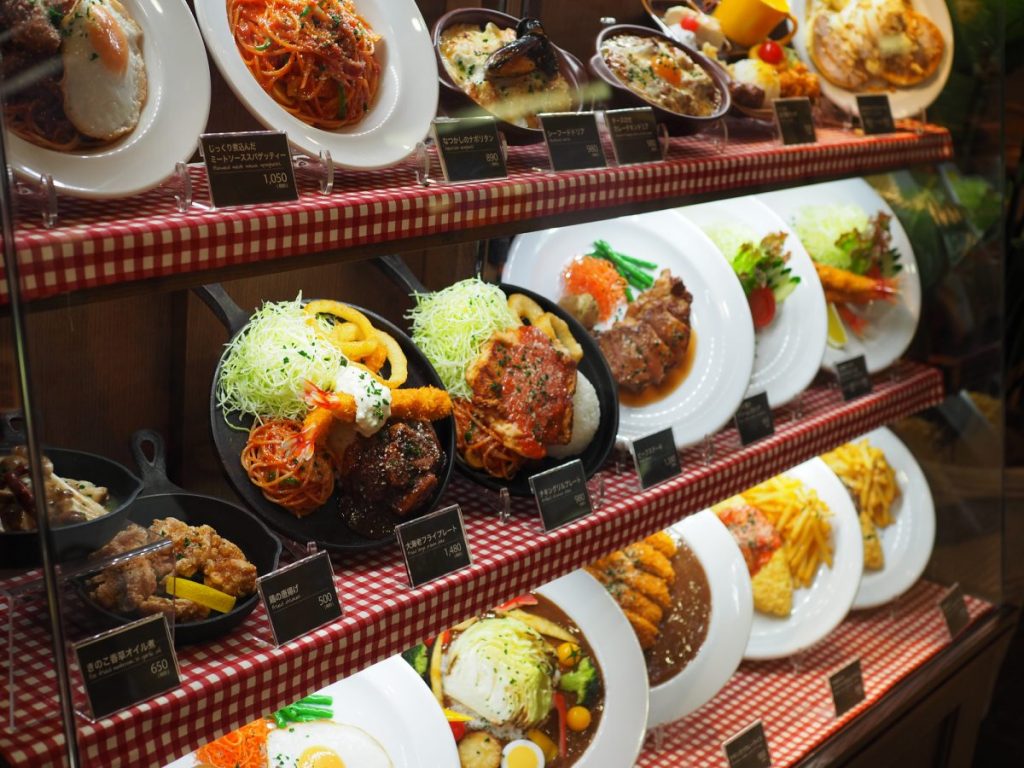 Hiroshima was the site of the first use of an atomic weapon against a population. On the 6th August 1945, the bomb was dropped on the center of Hiroshima, cause massive destruction and loss of life. Although this may seem like an odd place to visit for a tourist, it is worth a trip. The museum has information and artifacts, as well as eye witness accounts. The Japanese feel its extremely important to remember the effect war can have on a population and want people to visit.

To balance the haunting atmosphere of the museum, the park outside is peaceful and beautiful. There are thousands of origami cranes dotted around which people make to remember those affected by the bombs. Don't avoid Hiroshima; it is well worth the trip. 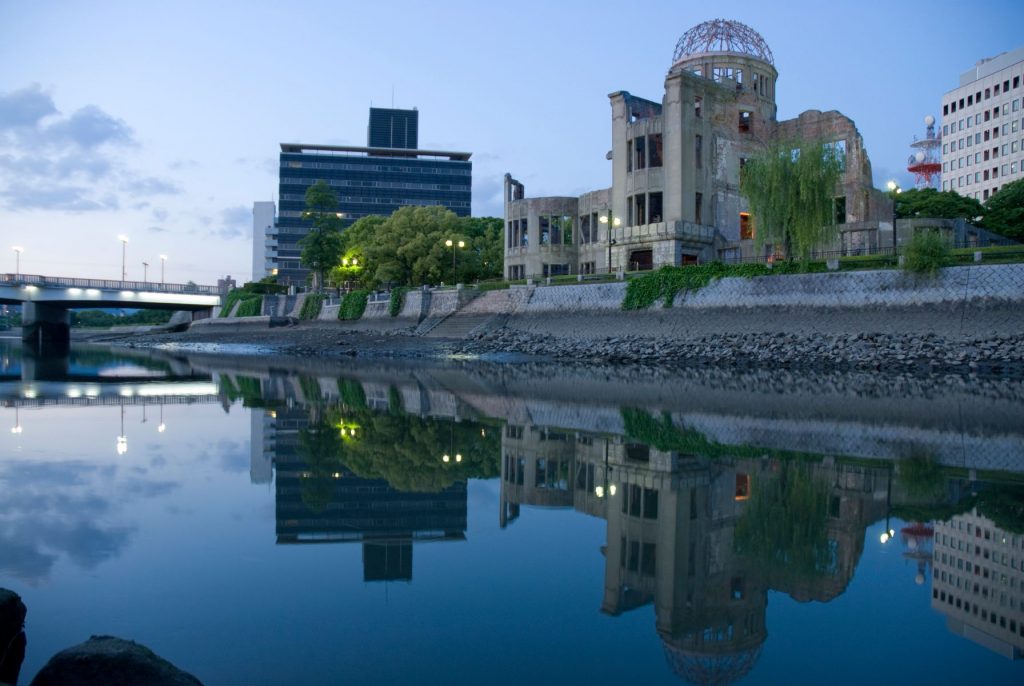 Press All The Buttons On A Toilet

Japanese toilets are an experience unlike any other. Cleanliness and politeness are important to the Japapense, and nowhere is this more apparent than in the public restrooms. Toilets are often fitted with a bewildering range of buttons that have no English text to explain what they do. If you're lucky, there will be small pictures so you can decipher what each button does. Some squirt clean water, others blast with air similar to a hand-drier, and others create flushing noises to cover up any embarrassing bodily sounds. Just be careful which buttons you push, and don't push them all at once! 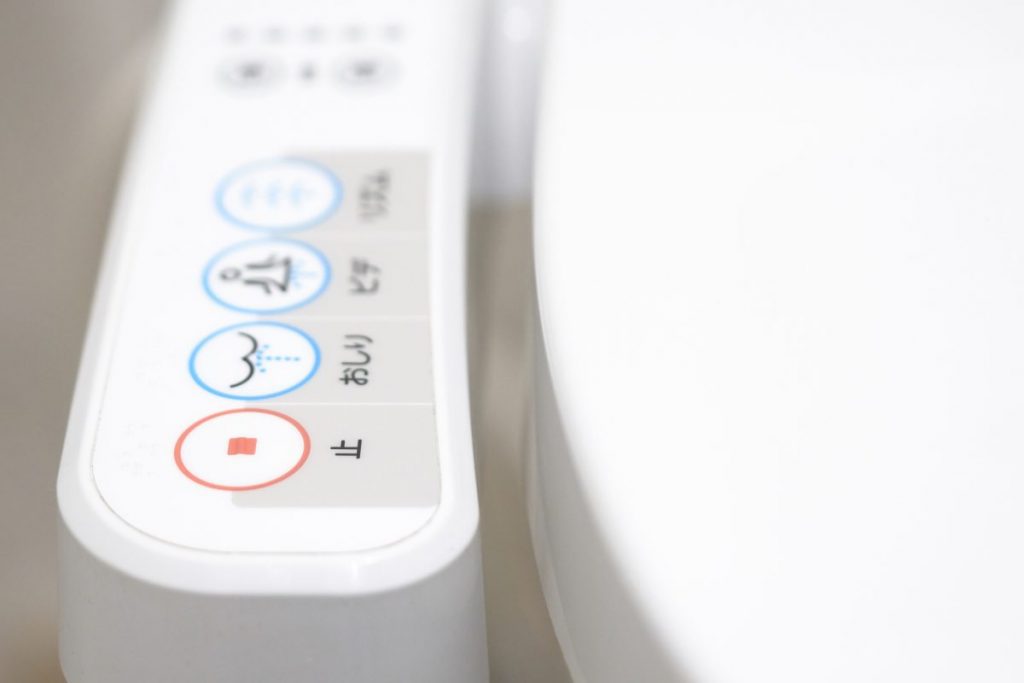 Politeness and manners are important to all cultures. But each society has different opinions on what is considered polite and what is thought of as rude. When traveling in Japan stick with what local people think is good manners, so you don't accidentally offend people. Here's are a few tips to make sure people think you are a polite tourist: 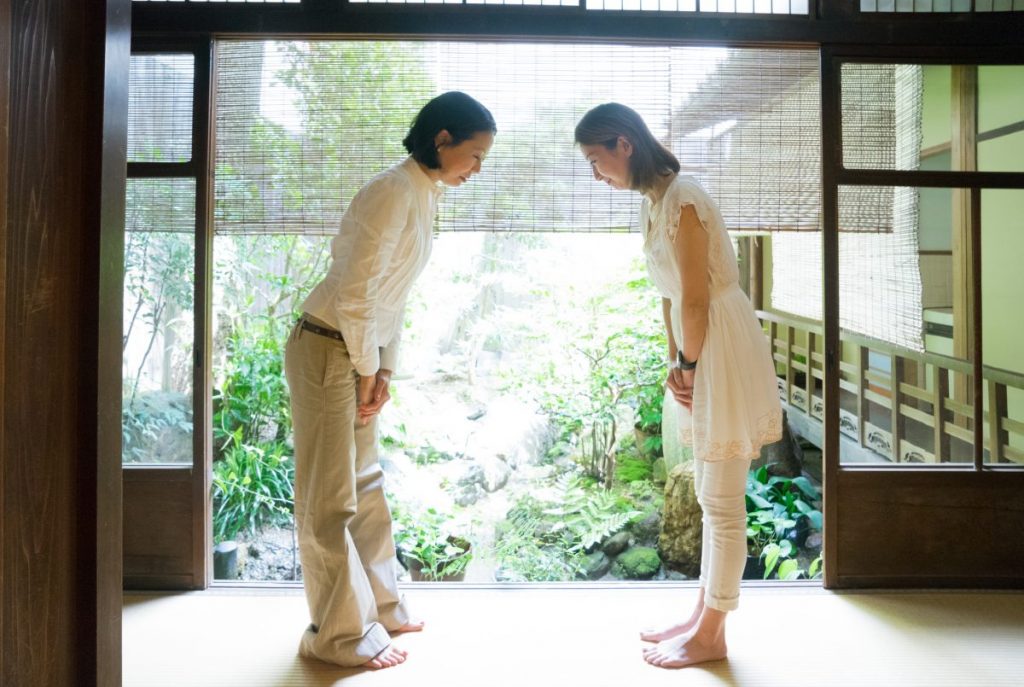 Japanese homes traditionally use bamboo mats called tatami indoors in place of carpets, see in this picture. These are easily damaged and are hard to clean so Japanese people habitually take off outdoor shoes as soon as they enter a home. Besides the shoe rack, there will be pairs of indoor slippers ready for use indoors. These rules often apply to hotel rooms, shrines and temples, and some restaurants too.

If in doubt, see what other people are doing and copy them. And remember to bring plenty of clean socks with you to Japan. 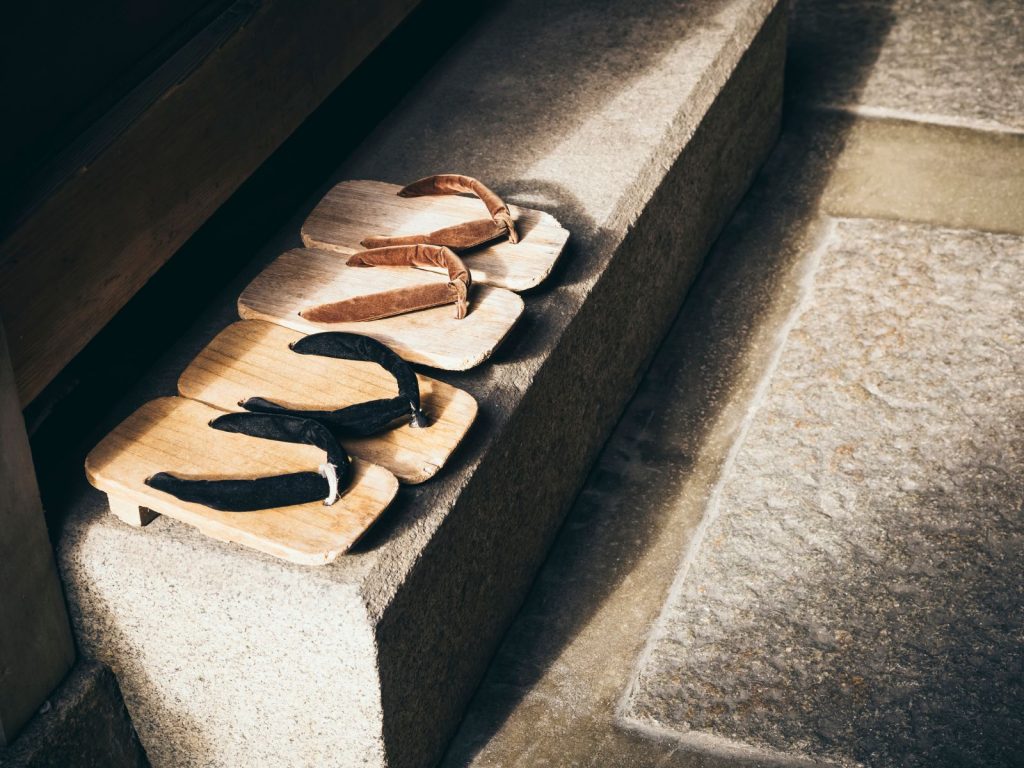