From 1008 AD, Beni Hammad Fort served as the capital of the Hammadid dynasty. It started as a military stronghold with Dar al-Bahr palace as well as other community structures within its walls. Excavated findings show just how sophisticated and wealthy the Hammadid civilization was. Its mosque is the second largest prayer hall after Mansourah, which dates back to the Marinid dynasty, and the minaret is the second oldest in Algeria. 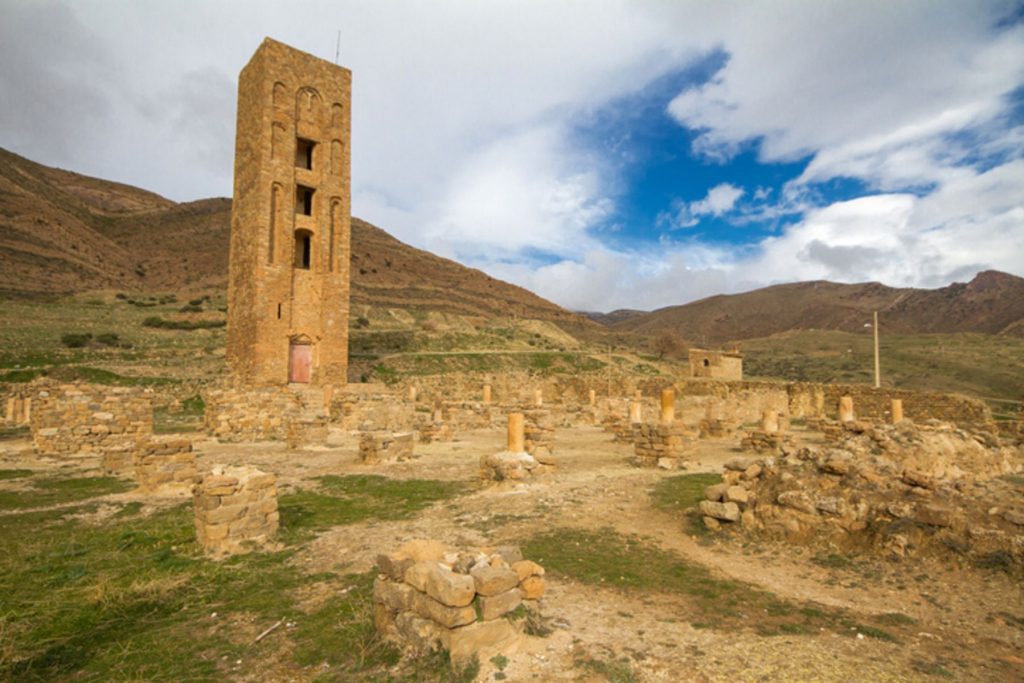