Fun Facts About Melbourne, Your Next Destination

If you're looking for the ultimate vacation hotspot, Melbourne is the place to be. Situated in the bustling warmth of Australia, this famous city offers plenty to do and see for everybody. Melbourne remains a well-known cultural and recreational hub, but there may be a few fun things you don't yet know about this tourist favorite.

1. Millions Live and Visit There

Over four million people reside in the greater Melbourne area. Melbourne also enjoys over a million international visitors a year. In fact, a large portion of Melbournians who currently live there were born elsewhere. As of 2013, thirty-eight percent of the population reportedly came from overseas. Obviously, a great city is hard to leave! 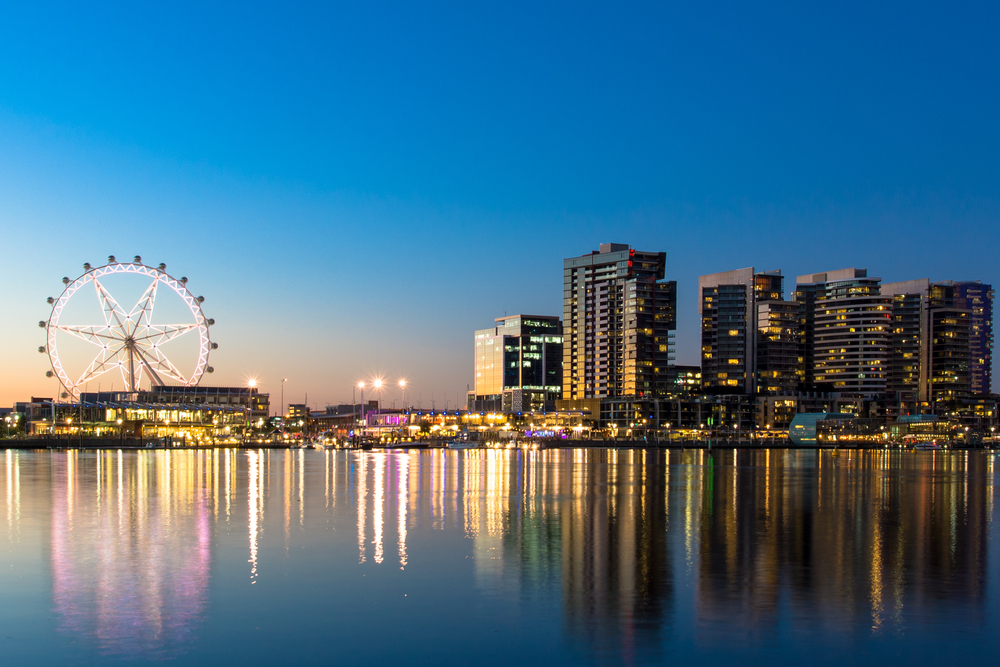