Explore the History of India Through Delhi

Known as Qila-e-Mubarak, many people may not realize that the Red Fort was originally built with white sandstones and was painted red when the stone started chipping. The fort took a decade for Mughal Emperor Shah Jahan to build, and it was the residence of the Mughal Emperors for more than 200 years until the trial of the last emperor, Bahadur Shah Zafar. 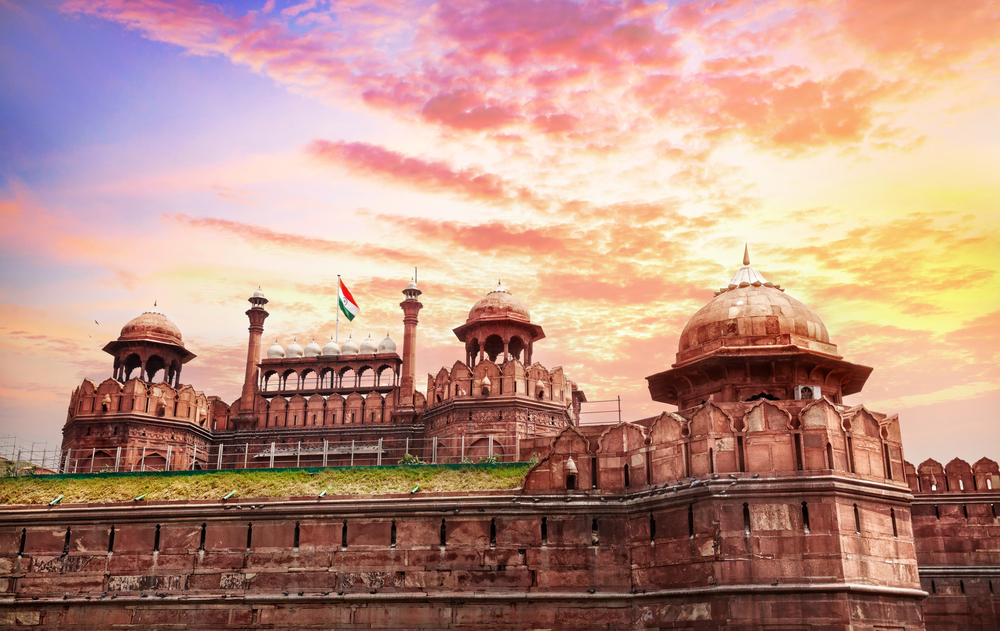