Explore the History of India Through Delhi

The National Capital Territory of Delhi has served as the central region for many empires. There are many myths and legends surrounding its formation that go back to as early as 50 BCE. Since that time, the city has grown into a mixture of historic and modern, which reflects the distinctions of Old Delhi and New Delhi, which serves as the capital of India.

There are plenty of sites to explore, a good number of which have heritage site designation. Delhi is the place where travelers can develop a deeper understanding of India's rich culture and traditions.

Standing at 240 feet, the Qutub Minar is a historic example of Indo-Islamic architecture. Built by Qutb ud-Din Aibak, founder of the Mamluk Dynasty, construction started in 1192 and was finished in 1220 by successor Shams-ud-din-Iltutmish, ten years after Aibak's death. For some, it was a symbol of the beginning of Muslim rule in India, while others say it was a minaret. Several other buildings surround Qutub Minar, including a mosque and a tomb. It's open from sunrise to sunset and is free for children 15 years and younger. 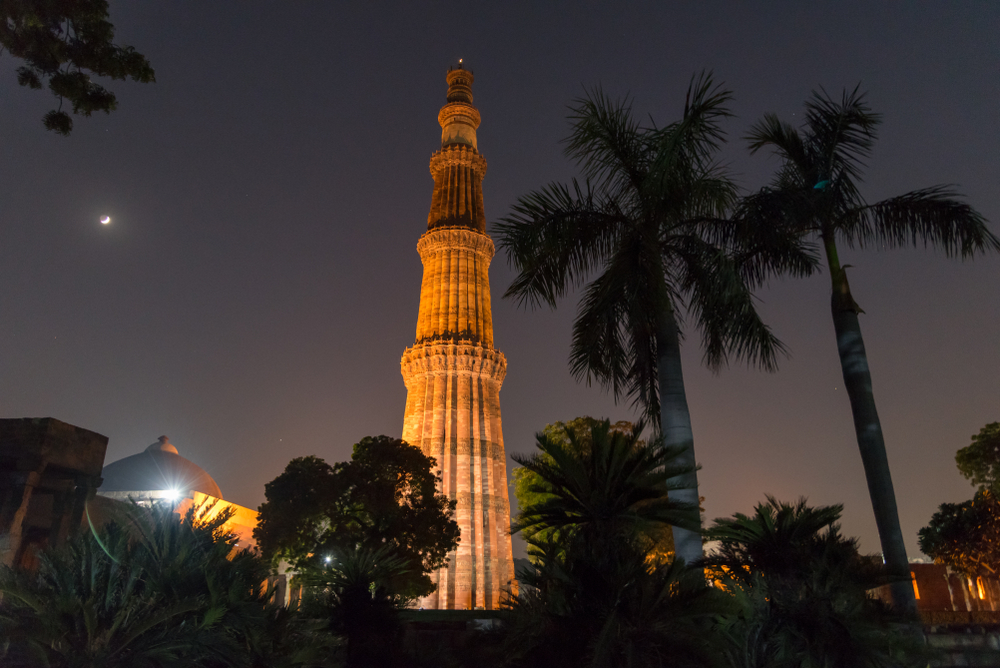