Don't Do These Things When Visiting Canada

Oh, Canada! That land of notoriously friendly people, beautiful scenery and amazing diversity! Visiting Canada can feel like stepping into a familiar place, especially for Americans, but it is still a different country with its own rules, norms and unspoken expectations. Whether you're thinking about skiing at Banff, experiencing the big city life in Toronto or checking out quaint fishing towns in Nova Scotia, it's important to keep these unique differences in mind.

Even if you're sticking close to the U.S. border, your U.S. cell phone carrier may consider you to be out of network. Your phone will probably still work, but international roaming charges can get very expensive very quickly. Be sure to check with your carrier before you go. Talk to your bank as well, since some charge extra fees for international use. 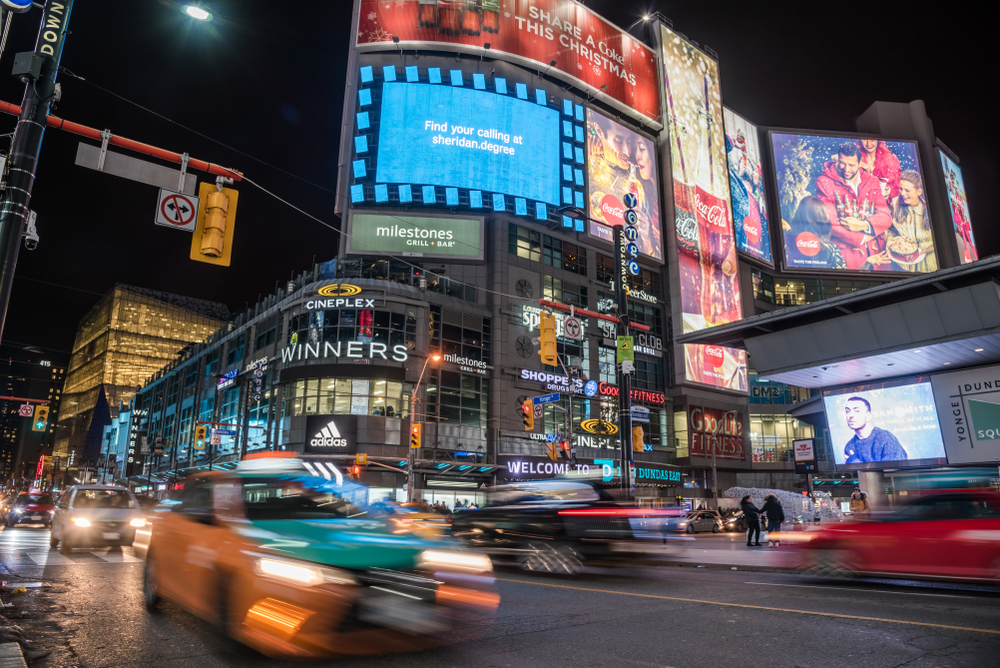 Be Too Casual About the Border

Canada and the U.S. have a historically great relationship, so it's easy to forget that border security is still a concern between the two. However, you'll be reminded of that very quickly if you try to cross the border without proper documentation. Make sure everyone has their passports ready, as well as any additional supporting documents you may need. Be sure to brush up on import laws as well, or else you may find yourself in trouble over things as benign as a fruit basket. 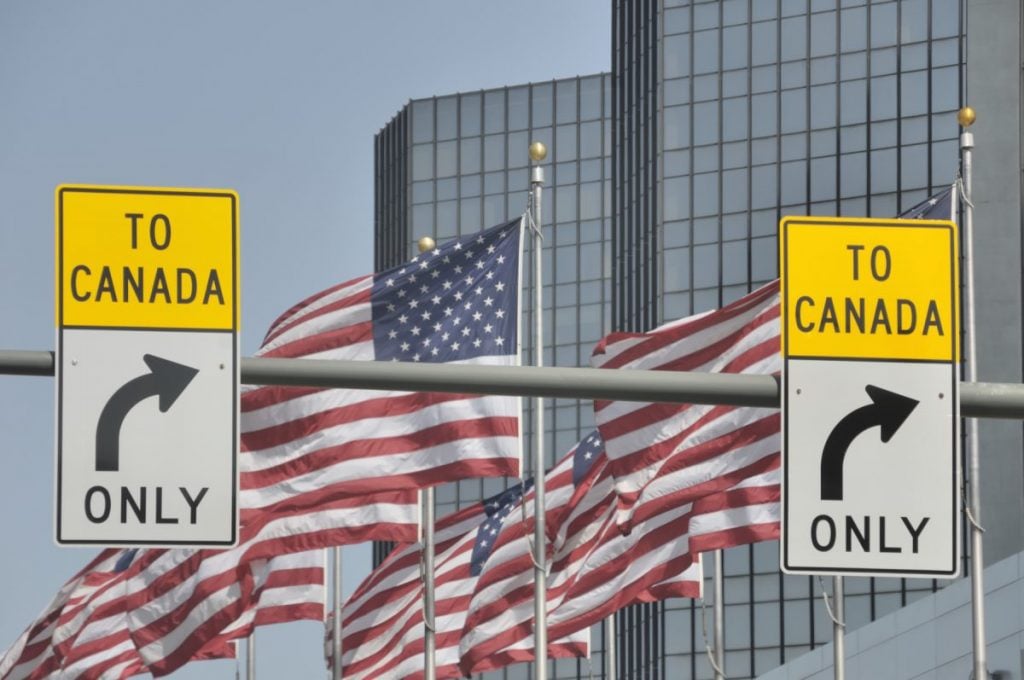 Forget that Canada and the U.S. Are Separate Countries

Canadian culture and U.S. culture have a lot of overlap, so sometimes it's easy to forget that there are still some big differences. However, it's considered a social faux pas to publicly point out many of the similarities or to assume Canadian social norms are the same as American ones. This is also true when it comes to laws, so be sure to brush up on what you're allowed to do if you plan to go off the beaten path. 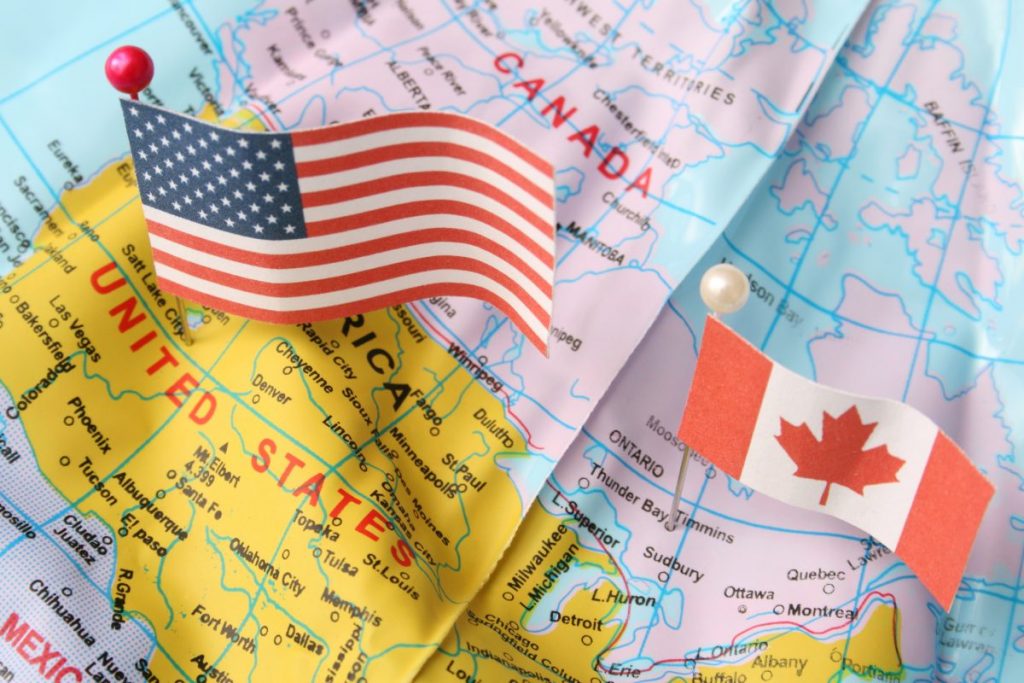 Ignore the Tensions Between the French and English

Quebec is a fantastic province full of amazing culture, but it also has a strong French influence. Francophone and Anglophone Canadians have historically had quite a bit of tension between them, and Quebec has even talked about seceding from Canada due to the different culture. Be wary about how and where you comment on these relationships, as they're more complicated than most people outside of the region realize. Don't complain about French speakers or Quebec's unique culture, either. 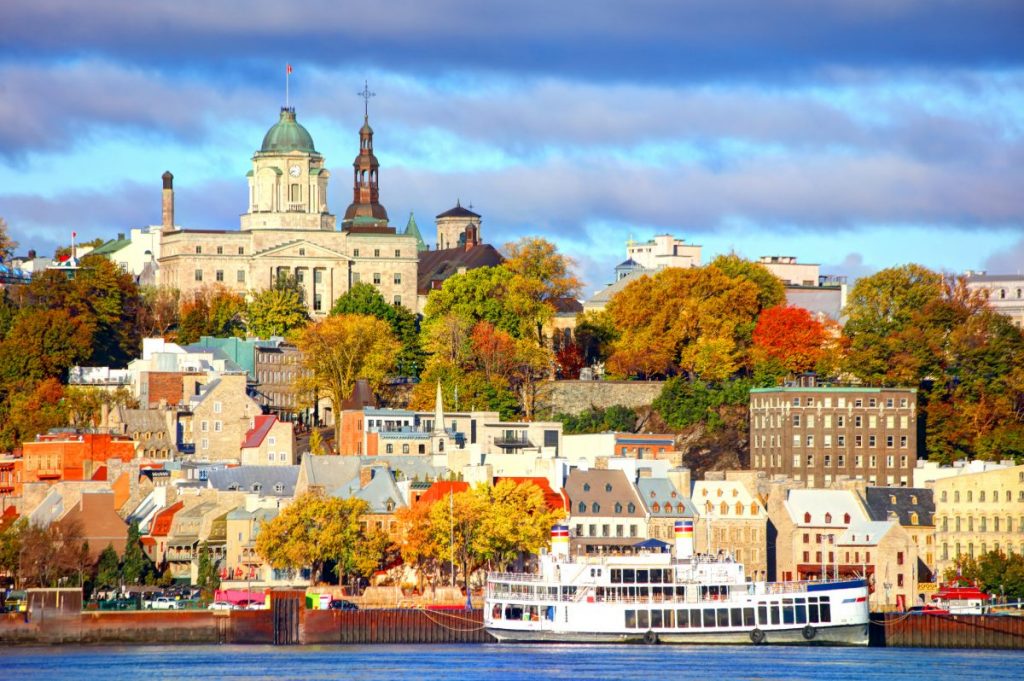 Forget To Check the Weather

Canadian weather isn't all snowstorms and ice flows. It has plenty of those, but summers can be warm and humid. It can vary significantly depending on where you are as well. A day where you might be wearing shorts in Toronto might still need a sweater in the Rocky Mountains of Alberta or the windy shores of Prince Edward Island. Be sure to check the weather for your entire itinerary before you pack, and always remember that layers are your friend no matter when and where you go. 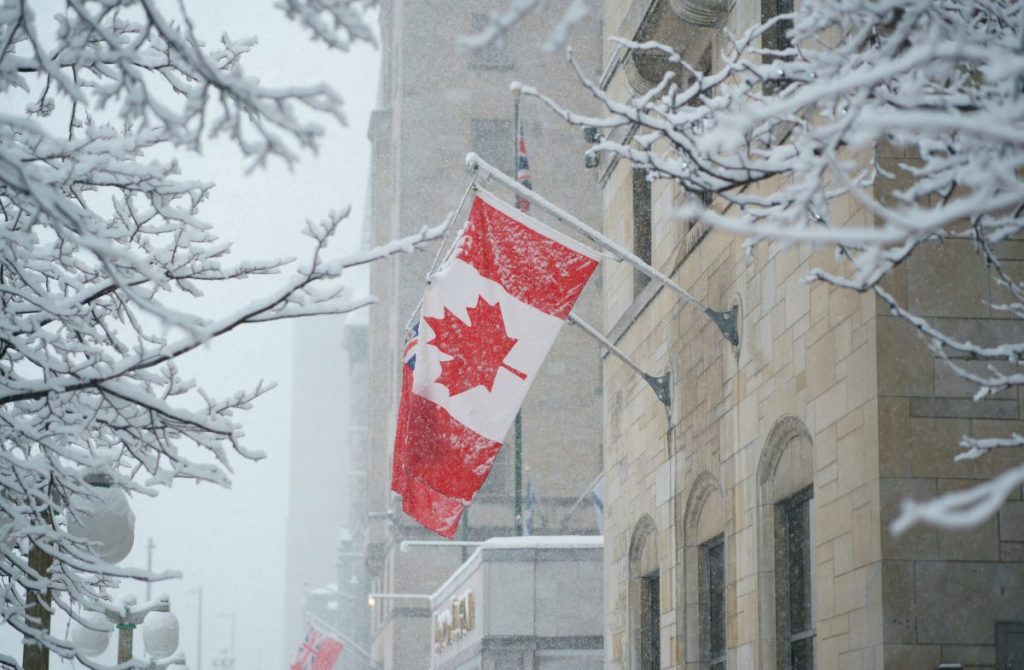 Underestimate the Size of the Country

Americans may not have such a problem with this, but many visitors to Canada fail to grasp just how big this country is. You won't be able to pack Vancouver and Toronto into a short weekend trip by car unless you want to skip all the sights, so don't even try. If you want to see as much of the country as possible, plan a longer trip and set up a careful itinerary. 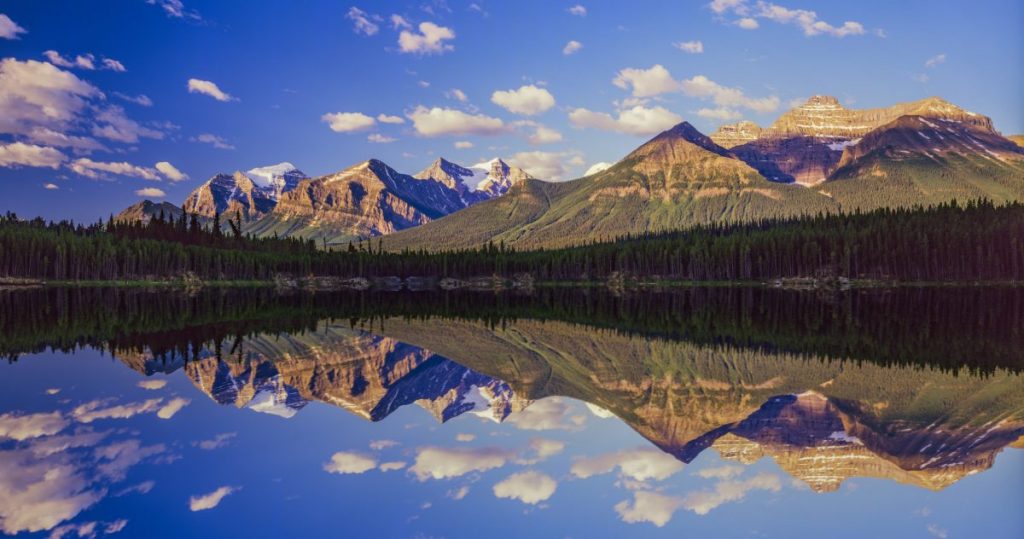 Stick to the Tourist Hotspots

Busy tourist areas are popular for a reason, but consider experiencing the real Canada by stepping outside of the major attractions for a bit. Even if your trip centers around big cities like Toronto, you can still find charming small towns, beautiful parks and other off-the-beaten-path sights within a fairly short drive. Try to think outside of the box for a unique travel experience.

On the opposite side of the spectrum, some people think there isn't much more to Canada than outdoor adventures. Canada has some of the most amazing natural scenery in the world, for sure, but some areas are also hotbeds of art and culture. Both Vancouver and Toronto are known for their large, multicultural communities that let you experience cultures from all over the world right in one location. 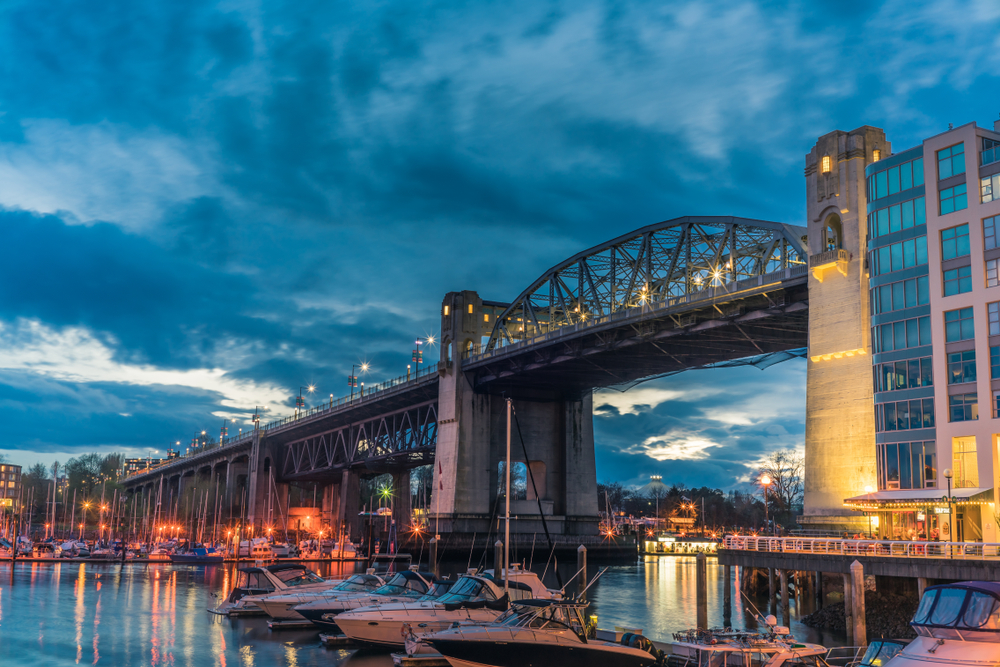 Mess With the Wildlife

Canada's natural areas are known for their remarkable wildlife, including moose, bears, elk and more. Canadians value them so much that they even put them on their money. If you're lucky enough to happen upon one of these amazing animals while hiking or driving, be sure to give it the respect it deserves. Even herbivores such as moose or mountain goats can cause serious injuries or death if you get too close. Plus, it's illegal to feed or harass wildlife in many parts of Canada. 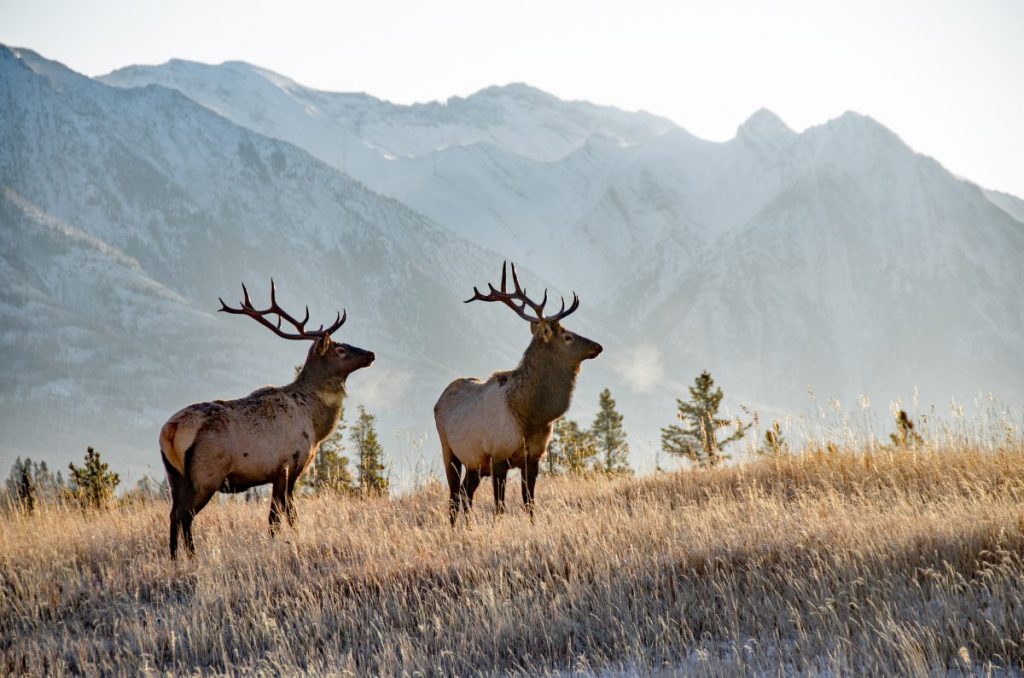 Forget to Change Your Money

While a few shops that cater to tourists near the border may be willing to accept U.S. currency, don't expect that to get you very far. Most merchants will turn you away and leave you scrambling to find a place to change your money or cause you to get expensive international usage fees if you use your credit or debit card. Don't forget to change your Canadian money back before you cross the border again, either. Canadians mostly use coins for smaller dollar amounts, and many banks in other countries will only change paper money. 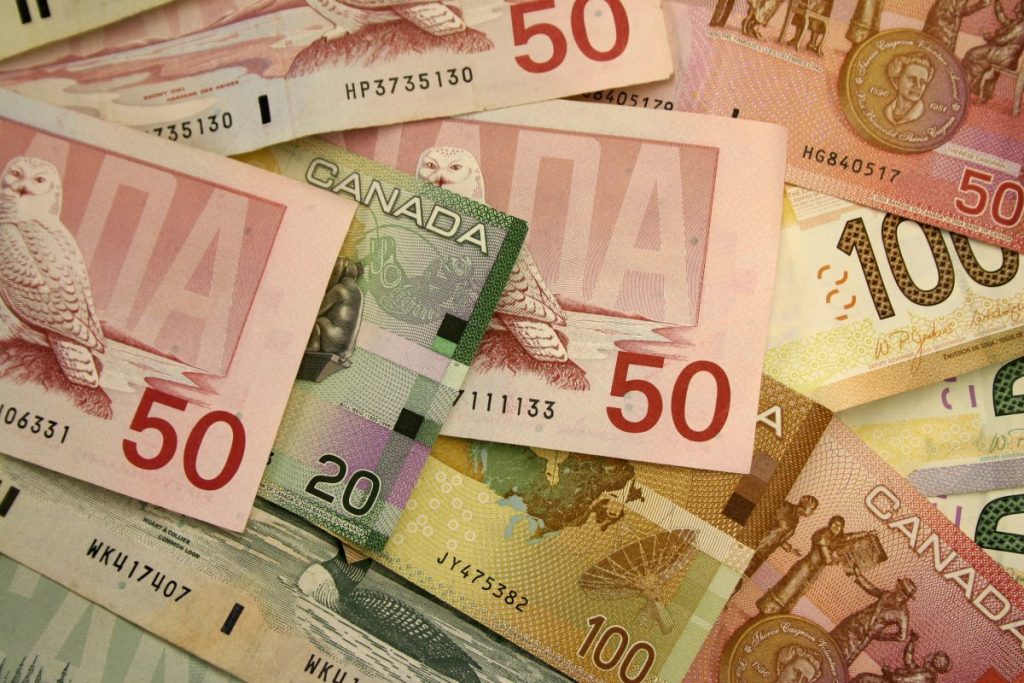