Best Underwater Hotels in the World

All over the world, people are shelling out big money to sleep with shellfish, sharks, and more in a host of luxury hotels in some of the most luxurious global destinations.  Many guests have arrived at these hotels expecting a certain amount of claustrophobia to set in at some time during their stay only to find that the opposite occurred. These hotels highlight the fact that they are indeed underwater and include full wall glass windows, so you don't feel as claustrophobic as much as feel you're living in an aquarium. Not all of these hotels have underwater accommodation but at least have a submerged aspect to their property.

The Atlantis in Dubai is the ultimate in marine-themed getaways, with dolphin diving, a record-setting water park, and more to make sure you get your fill of the life aquatic. But, if you wish to take it to the next level the Poseiden and Neptune Suites offer floor-to-ceiling underwater views. There are 65,000 marine creatures that the Dubai Ambassador's Lagoon is stocked with for your pleasure. 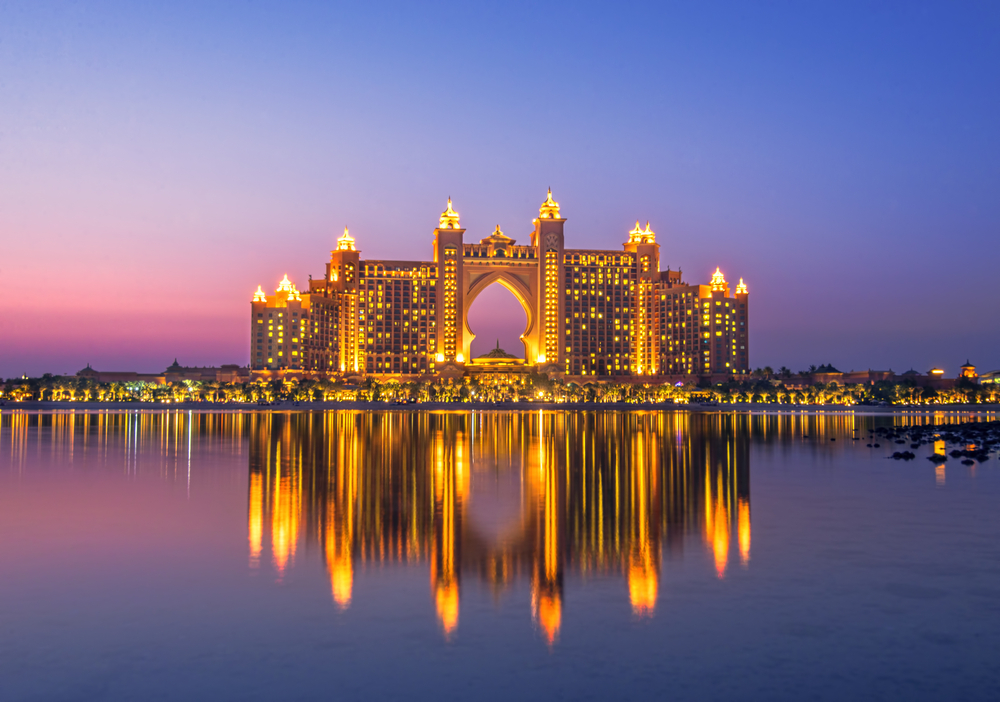 Technically, a hotel as you pay by the night $215,000 a night for a The Lover's Deep that you can take and moor anywhere you want. The private submarine is staffed with a crew of three: captain, chef, and a butler who sleep in their own private soundproof quarters on the other end of the boat. A special aphrodisiac meal is served before they leave you for the night. 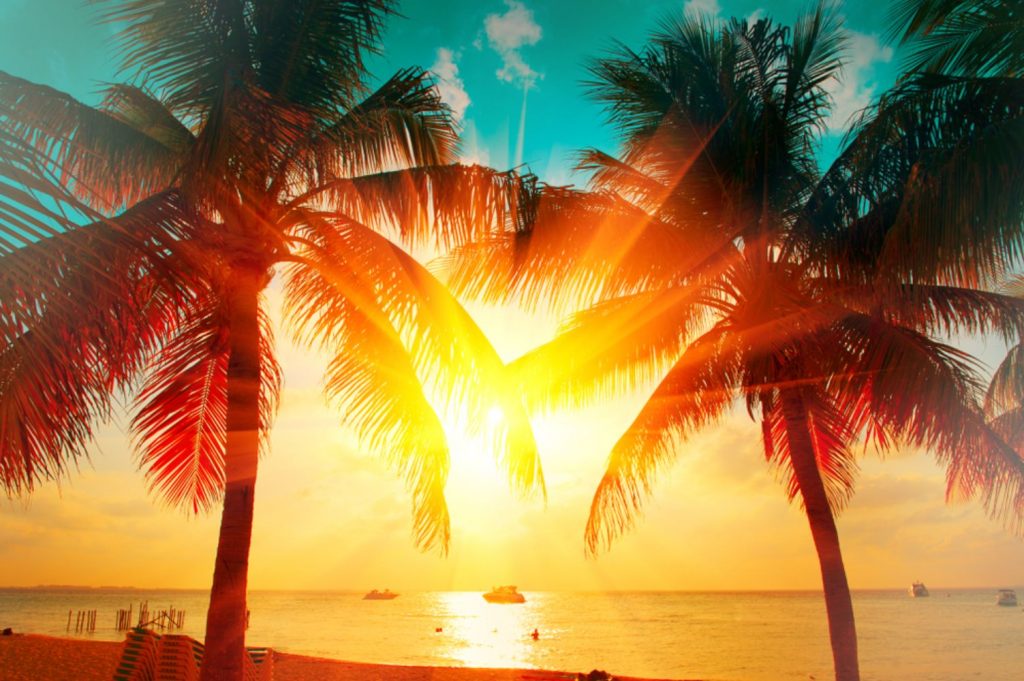 The InterContinental Shimao Wonderland outside of Shanghai is opening its doors on September 1, 2018.  Intercontinental has provided pictures to the public, and it looks intriguing. The hotel's 370 rooms are primarily above ground but include two full underwater levels with a restaurant as well as multiple underwater guest rooms. 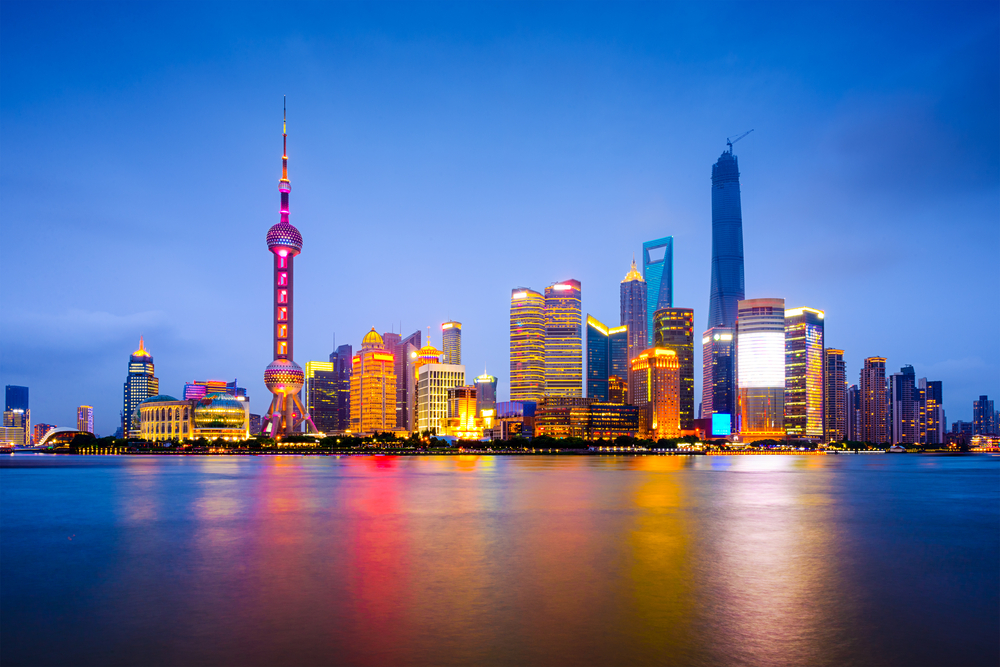 Located off the east coast of Africa is Pemba Island, just a 30-minute flight from Zanzibar. After check in to the resort, your boat captain will take you 250 meters offshore to show you your underwater accommodation for the night. The landing area includes your refrigerator, lounging area, and bathroom. Take a ladder up for sunbathing and at night, descend beneath the sea and watch the reef fish swim around your 360-view bedroom. Your waiter serves breakfast and dinner at a pre-arranged time and is anchored about 50 meters from your ultimate in privacy house during your stay. 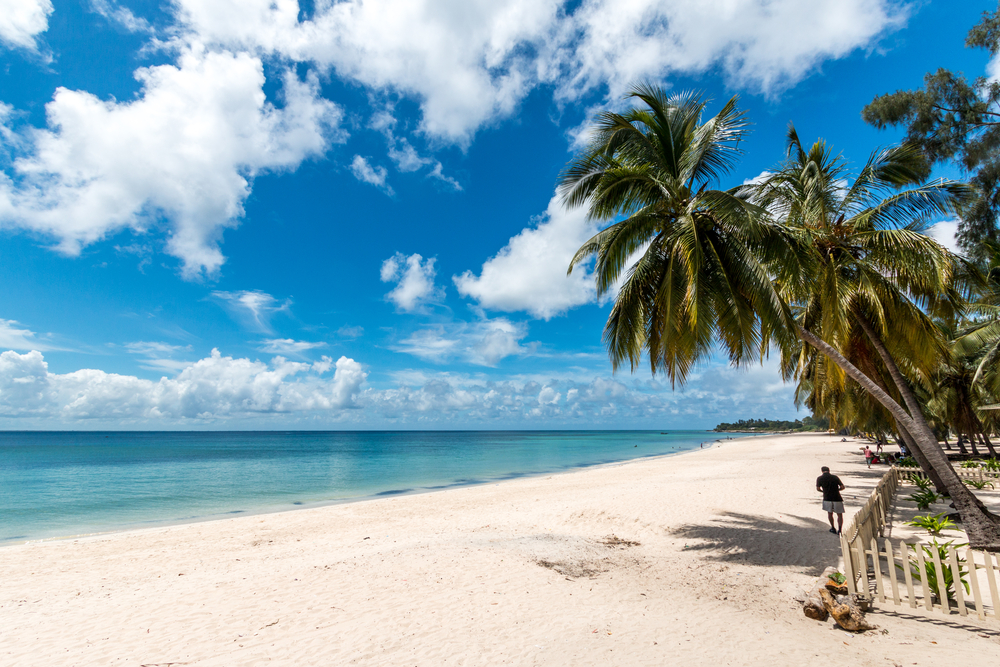 Named after "20,000 Leagues Under the Sea" author Jules Verne this is the world's oldest undersea hotel. It's somewhere between luxury and hard work as those that stay have to scuba dive to their rooms. For a bit of whimsy and back to the luxury, you can arrange for a private chef to scuba down to this decommissioned research vessel off the Florida coast and cook you dinner. 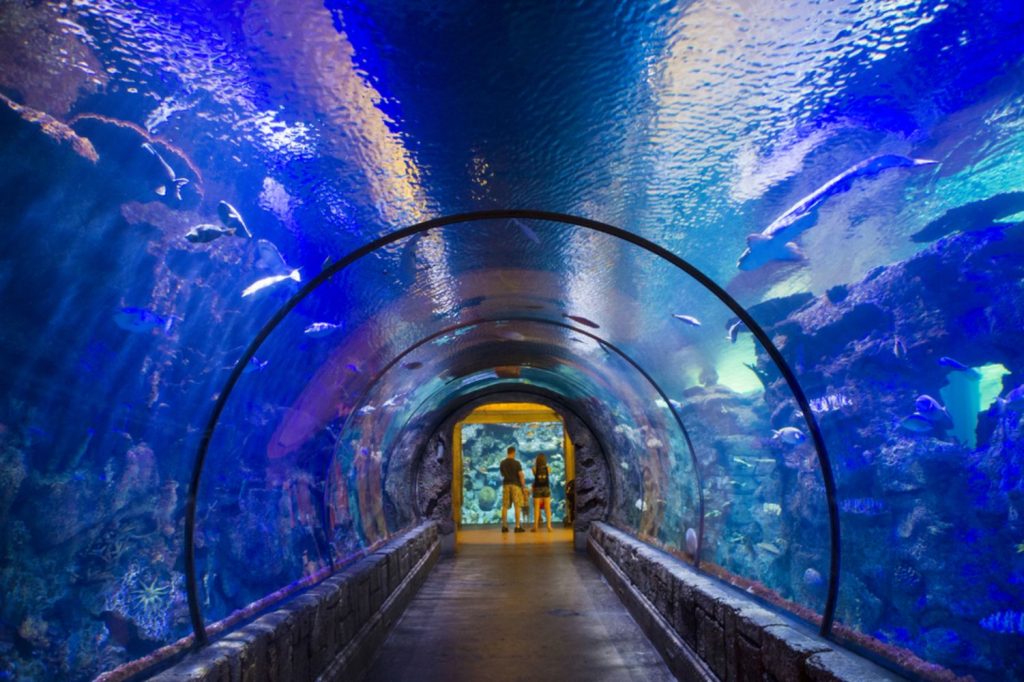 Resorts World Sentosa uses a large aquarium to offer eleven underwater townhouses to its guests. The upstairs of these suites offer full on-land amenities, while the sleeping quarters downstairs abut a giant aquarium full of entertainment for you through its massive window at the far end of the room that includes a sitting area for two. 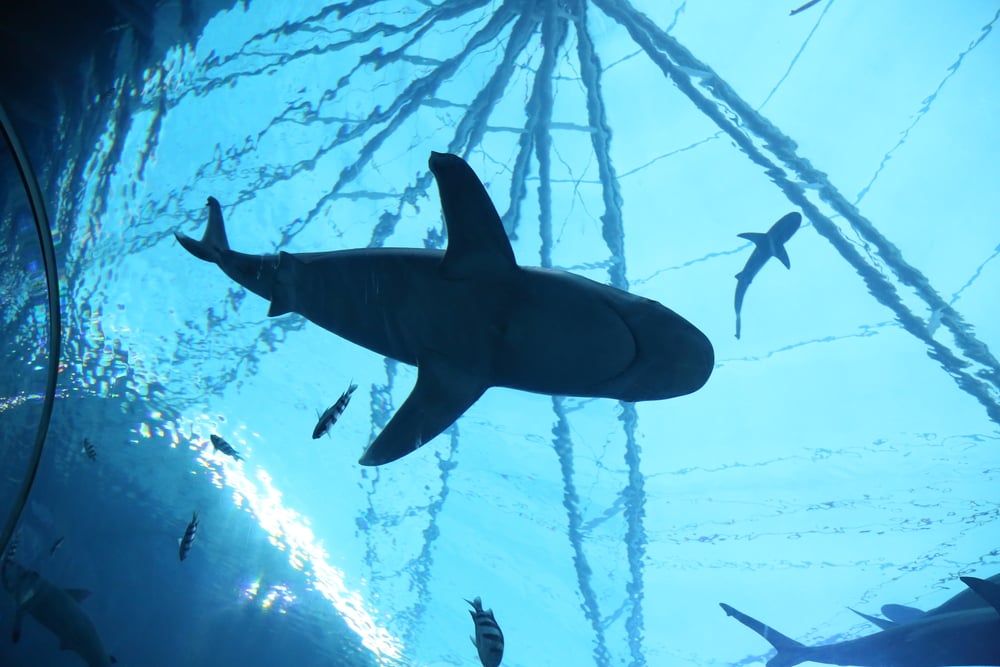 Leave it to the Swedes to create a sensible hotel to make this list. It looks more like an ice fishing cabin with no ice, but it does feature 360-degree views of beautiful Lake Malaren just outside the capital city of Stockholm. Created by a local artist, it has become a bit of a weekend getaway spot with quite the waiting list. 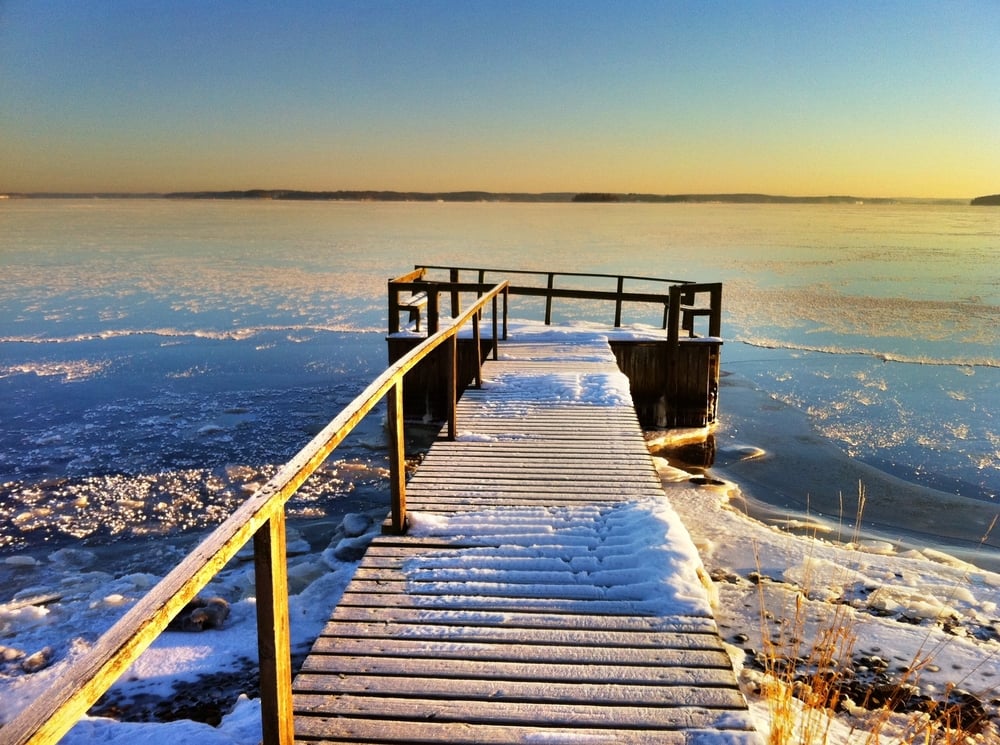 More than a decade ago, the first underwater restaurant opened, and it is nothing short of stunning. The views beneath the Indian Ocean are nothing short of breathtaking, and the package includes both a private champagne dinner and breakfast in bed with the fishies swimming past. 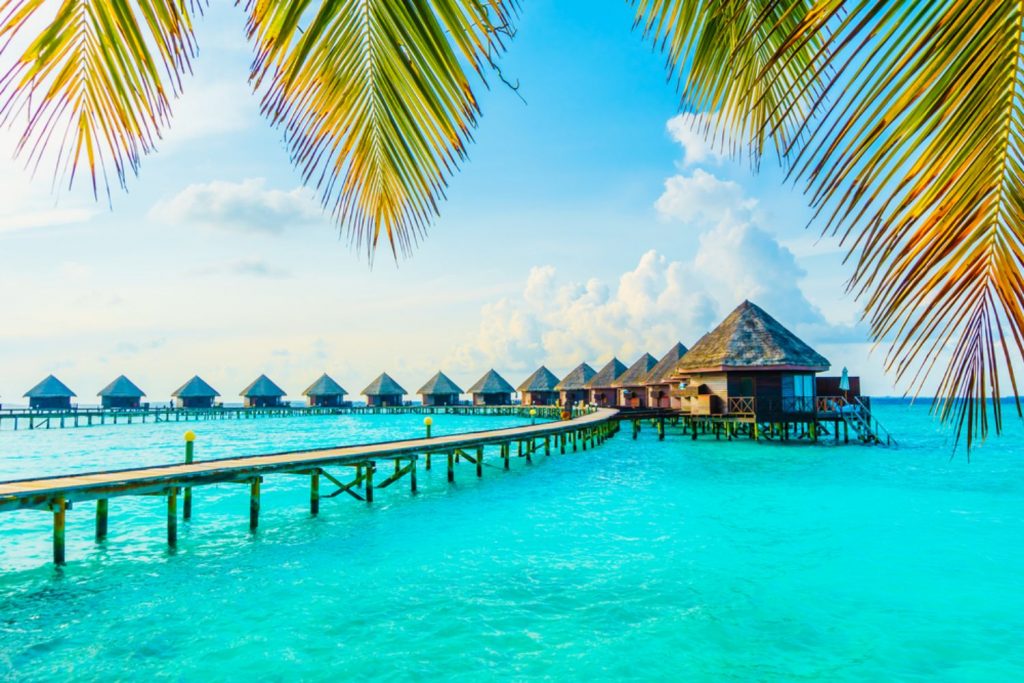 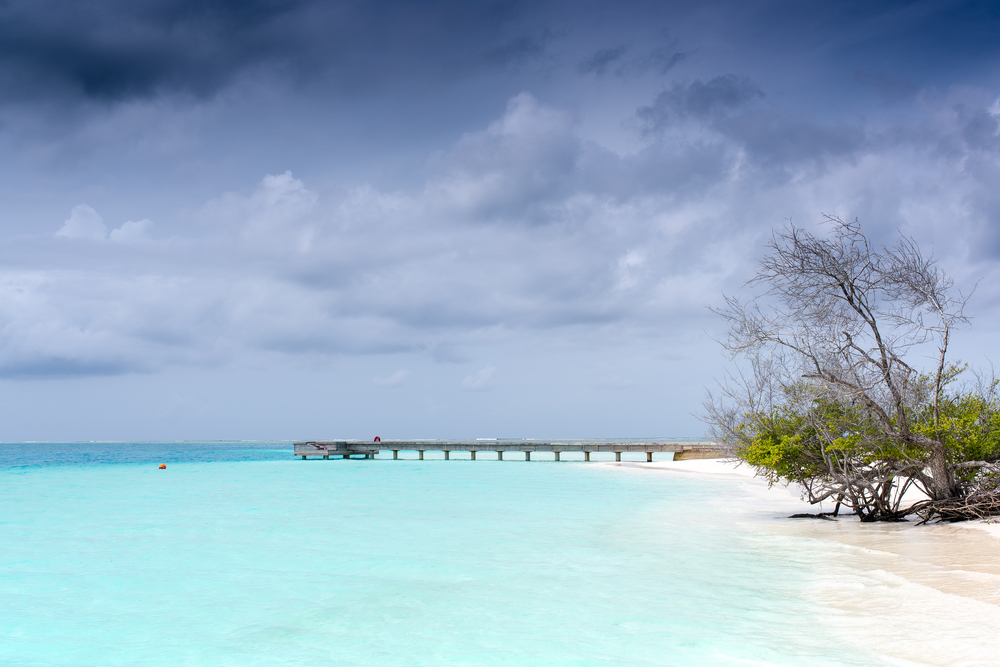 Developers in Dubai have unveiled three separate plans to have the world's first fully submerged hotel properties. The Water Discus Hotel which will be built in Poland transported to Dubai; one disc is on the water the next with its 21 rooms below the sea. The Hydropolis Dubai plans for a 220-room hotel underwater. Construction began in 2006. It was stopped temporarily in 2009, and not much has happened since. 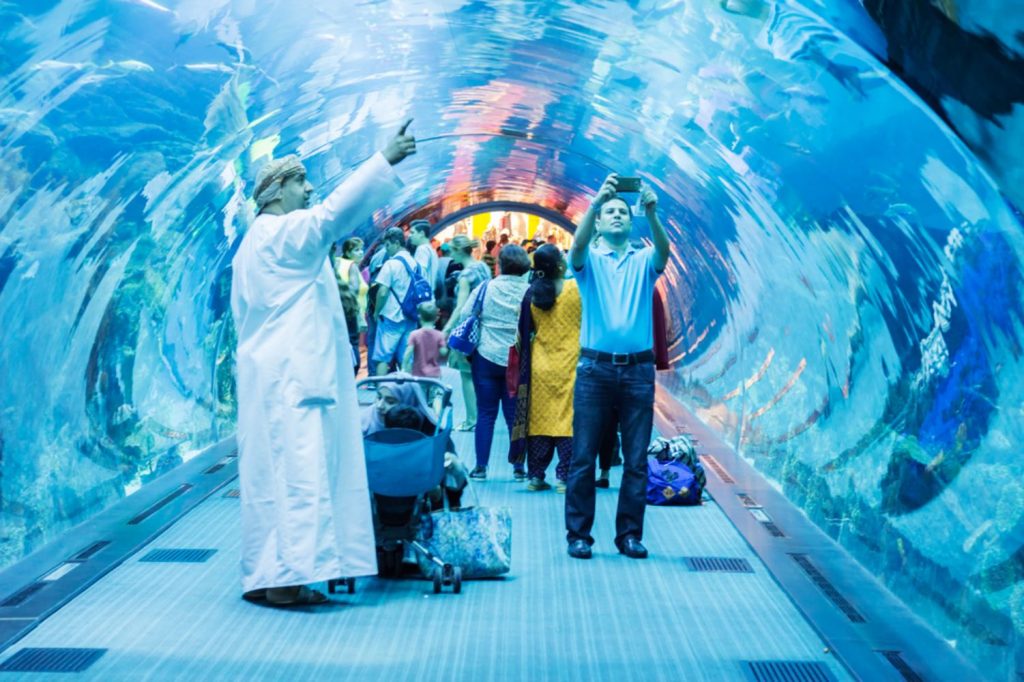