Scotland occupies the northern third of the Island of Great Britain. The country's rugged terrain, lush landscape, and rich history make it a popular tourist destination. From historic castles in Edinburgh to Scotch whiskey distilleries in the Highlands to legends of the Holy Grail, King Arthur, and the Loch Ness Monster, Scotland is intriguing, beautiful, and fun to explore.

Edinburgh Castle, which looms high above the city's Old Town, is the most visited paid tourist attraction in Scotland. Begun in the 12th century, the castle complex has been regularly expanded, right into the 21st century. Visitors can tour St. Margaret's Chapel (the oldest building in Edinburgh), the regimental museums, the royal palace, and the National War Museum of Scotland. 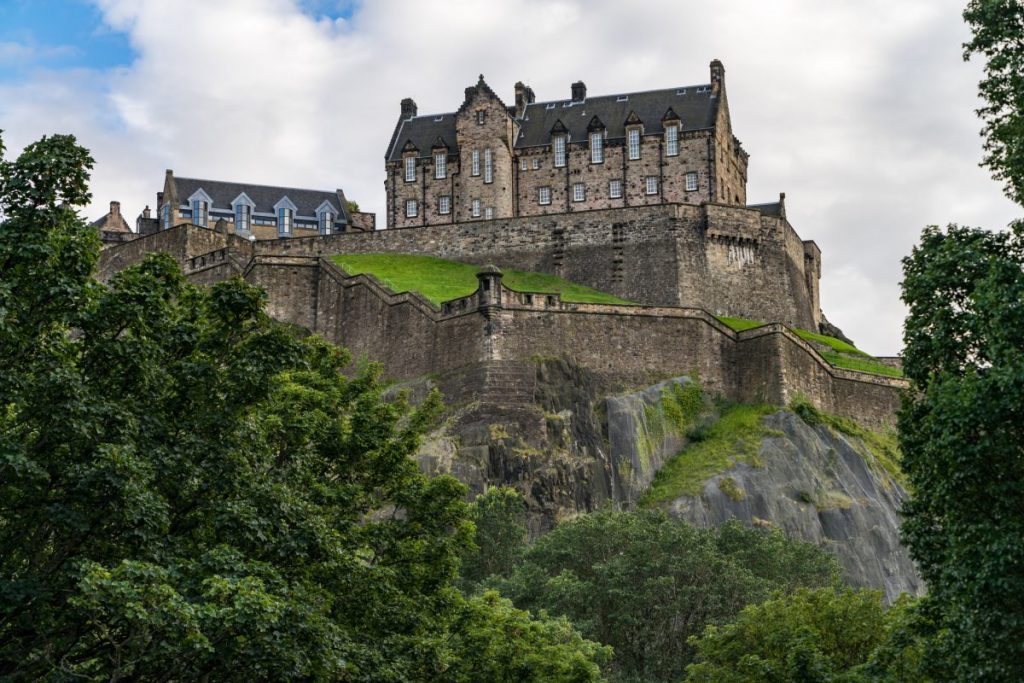