The capital of the European nation of Denmark, Copenhagen is home to nearly 800,000 people. This celebrated city got its start in the 10th century as a humble fishing village. Today, Copenhagen is Denmark’s center of culture, economy, and government. The city is filled with historic, natural, and cultural attractions that lure visitors from all over the globe. If you’re planning to visit, you don’t want to miss these tourist attractions in Copenhagen.

One of the most iconic landmarks of Copenhagen, the statue of the Little Mermaid has been a fixture on the city’s waterfront since 1913. The statue commemorates the Little Mermaid’s author, Hans Christian Andersen, the celebrated Danish author and poet. The bronze statue is perched on a rock on the Langelinie Promenade and can be viewed 24 hours a day. 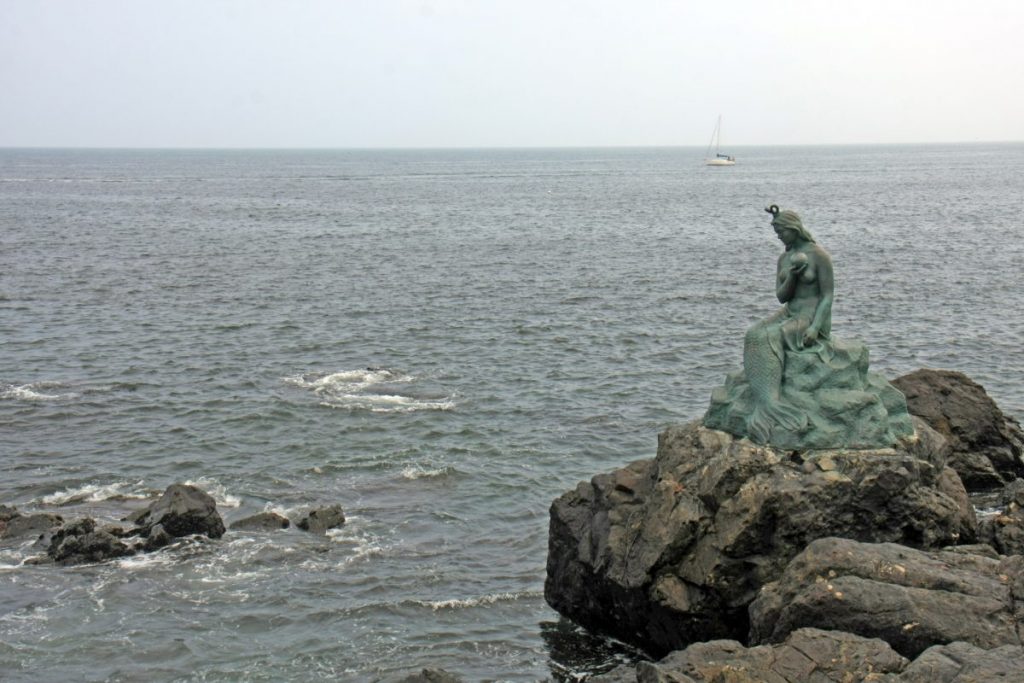 Nyhavn is a waterfront area that dates to the 17th century. The harbor is famous for its collection of historic wooden boats and colorful waterfront buildings. This popular tourist attraction is also home to theaters, galleries, cafes, restaurants, and tourist-friendly shops. When visiting Nyhavn, be sure to check out some of its highlights, like the Memorial Anchor landmark and Boat Theatre. 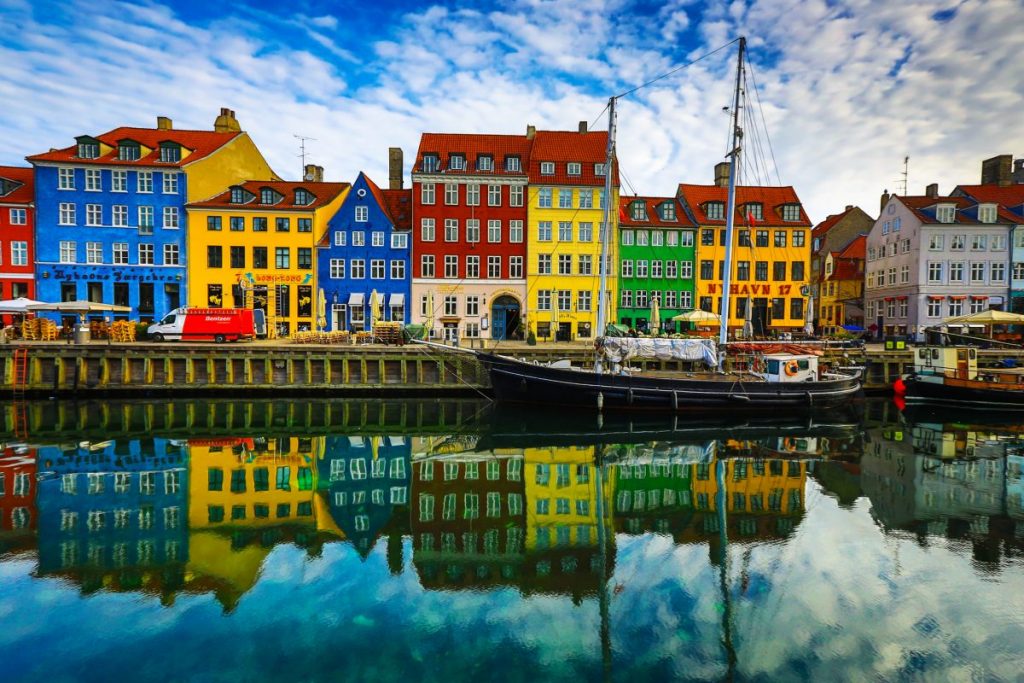 A popular recreational feature of the city, Tivoli Gardens has been delighting residents and visitors since 1843. It features amusement park rides, cafes, theaters, gardens, food pavilions, and more. During the Christmas season, the entire park is strewn with lights. No matter when you visit, you’re sure to have an enjoyable time at this iconic Copenhagen destination. 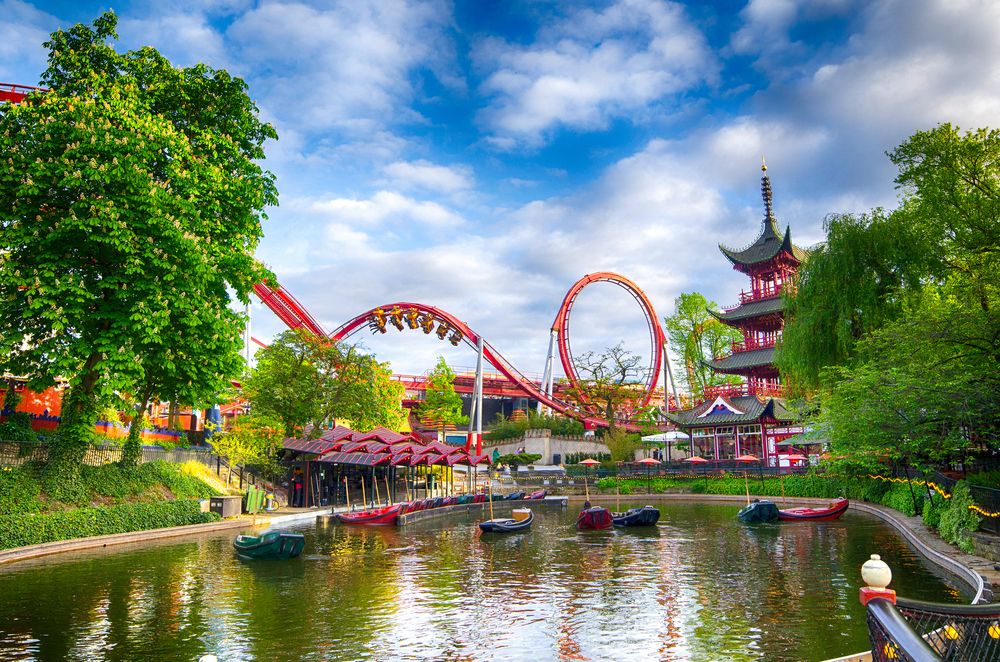 The Oresund Bridge is a motorway and railway that crosses the Oresund Strait, linking Norway with Sweden. At 25,000 feet, the longest combined railway and roadway in Europe is a celebrated feat of engineering — and no less dramatic for the sea that surrounds it. Oresund Bridge is particularly important to both nations as it links the major metropolitan centers of Copenhagen and Malmo. T 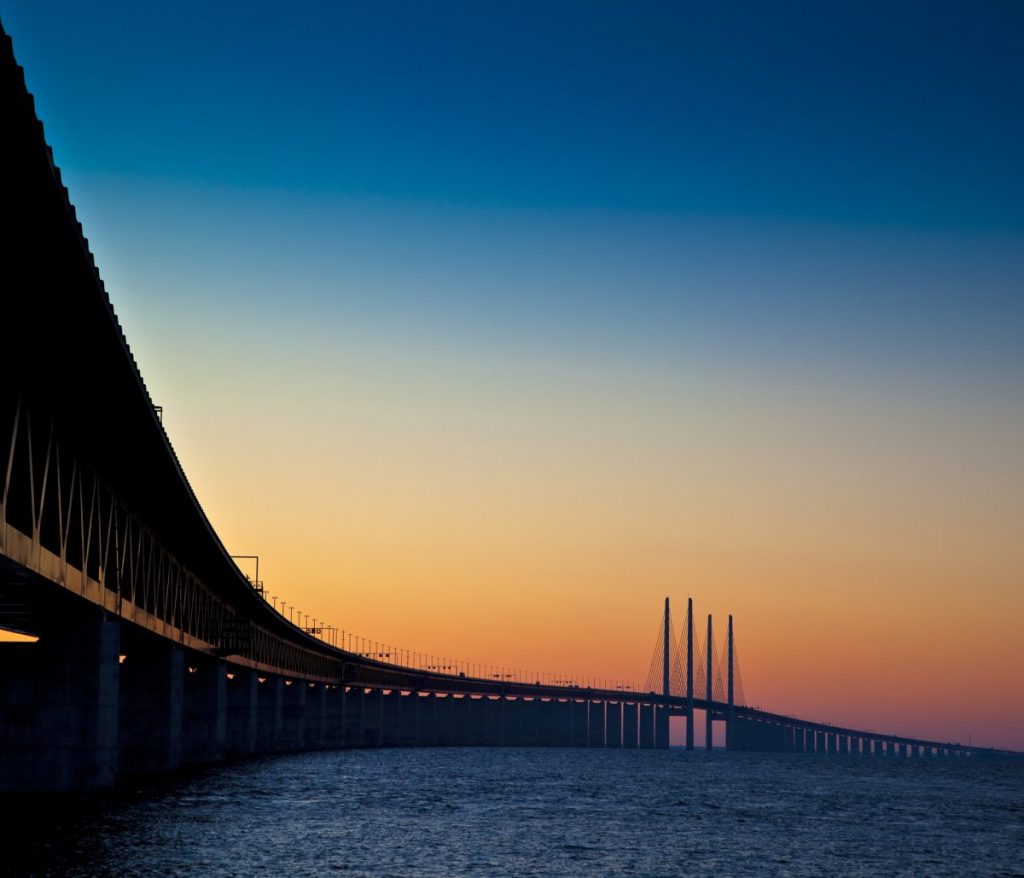 A UNESCO World Heritage Site, Kronborg Castle is the famous setting for Shakespeare’s Hamlet. This incarnation of the historic castle dates to 1640, but its earliest version dates to a stronghold constructed during the 1420s. Located in the coastal town of Helsingor, the castle boasts an arresting view of the Baltic Sea and is only about a 40-minute drive from Copenhagen. Highlights include the ballroom and the artworks adorning the walls, and the richly appointed Royal Apartments full of paintings and gilt-and-leather furniture. 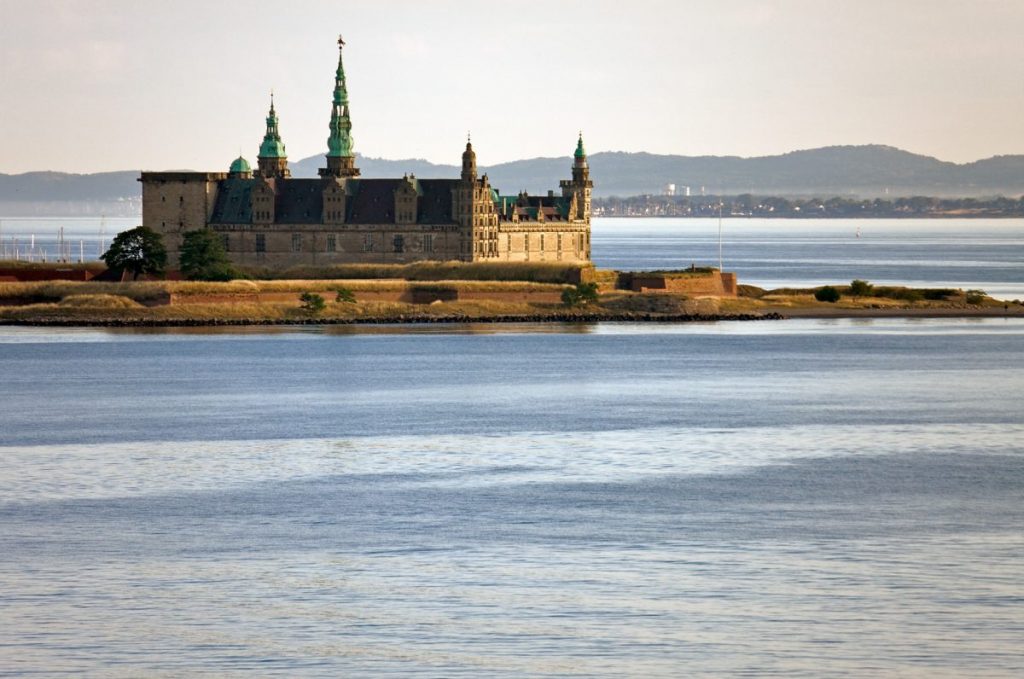 Copenhagen is home to the National Museum of Denmark, an important site showcasing Danish history and culture. Located near the Tivoli Gardens, the National Museum features a massive collection of Danish artifacts including a 2,000-year-old chariot, Nordic pottery, Bronze-age weaponry, and more. While the museum is especially notable for its regional collections, it also owns impressive artifacts from ancient Greece, Italy, the Near East, and more. 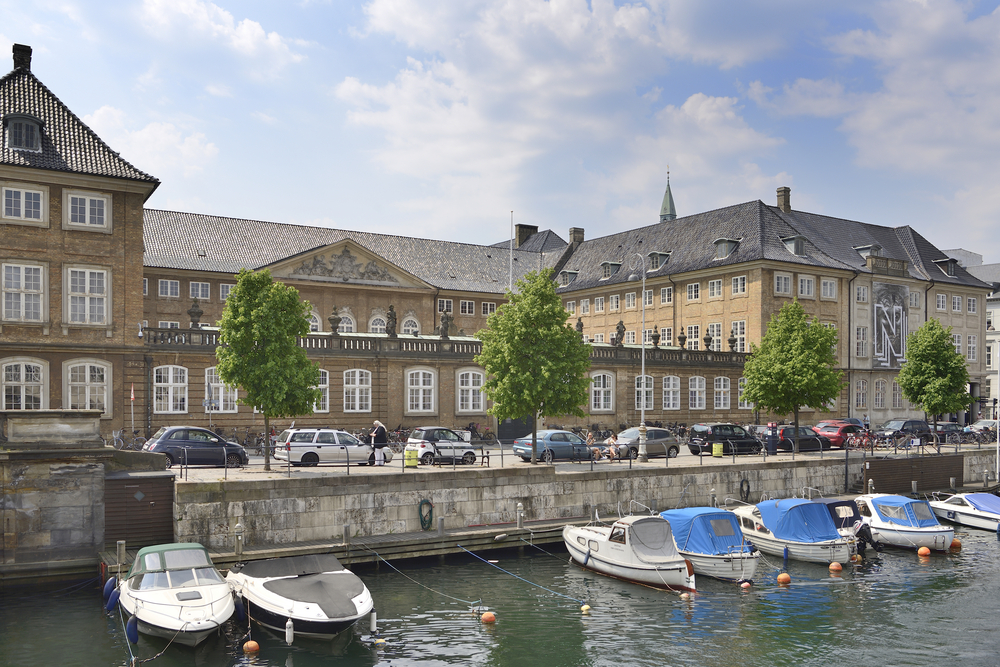 Located in the center of Copenhagen on the island of Slotsholmen, Christiansborg Palace has witnessed more than 800 years of Denmark history. The palace houses the nation’s parliament today but was originally designed as the seat of power for Danish royalty. Several of the castle’s wings are still in use by the current royals. 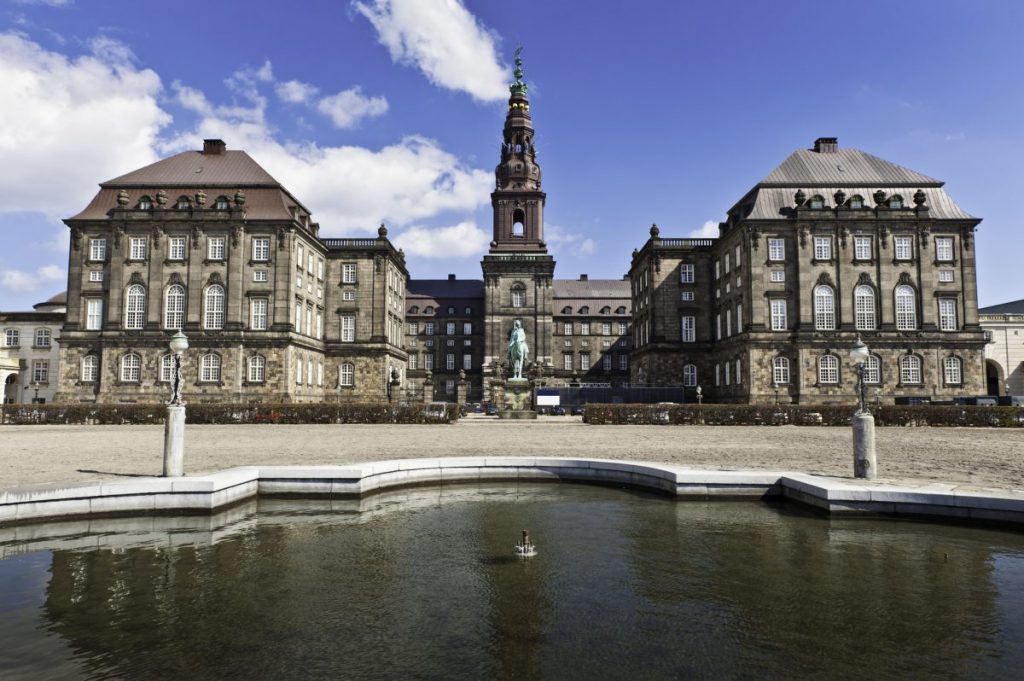 The National Gallery of Denmark is home to the nation’s large collection of Danish Art, not to mention recognizable pieces by world masters like Bernini, Peter Brueghel the Elder, Durer, Matisse, and Picasso. The gallery owns 9,000 paintings and sculptures in addition to thousands of paper-based pieces. The building itself dates back to 1889. 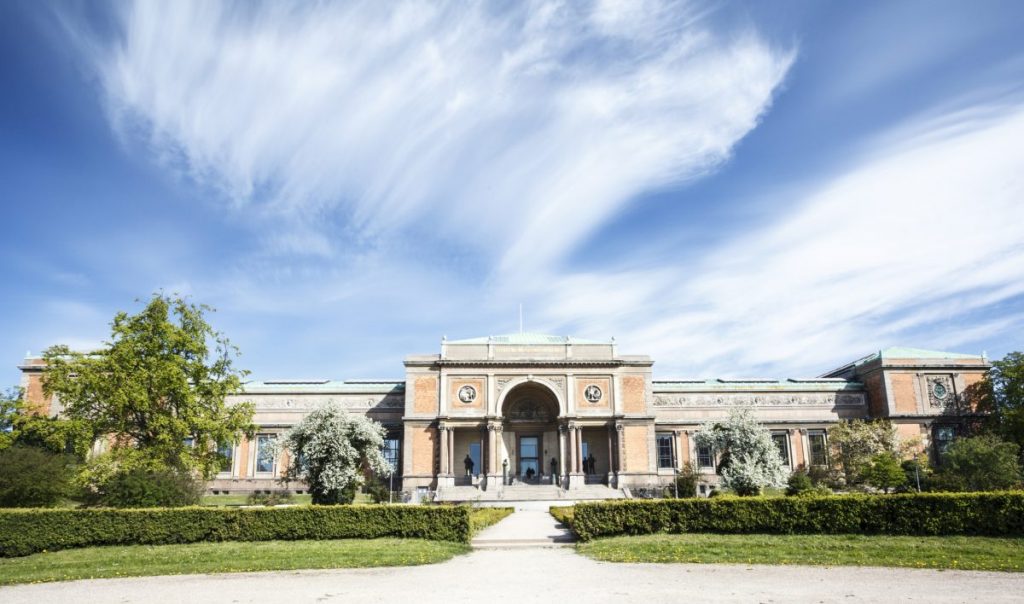 As the largest aquarium in Northern Europe is a major Copenhagen attraction. Surrounded by water on all sides, the National Aquarium resembles a whirlpool when viewed from above. It features a center tank and five arms, each filled with saltwater and freshwater creatures. Marvel at hammerhead sharks, moray eels, Philippine crocodiles, Nile perch, lionfish, snapping turtles, and more. 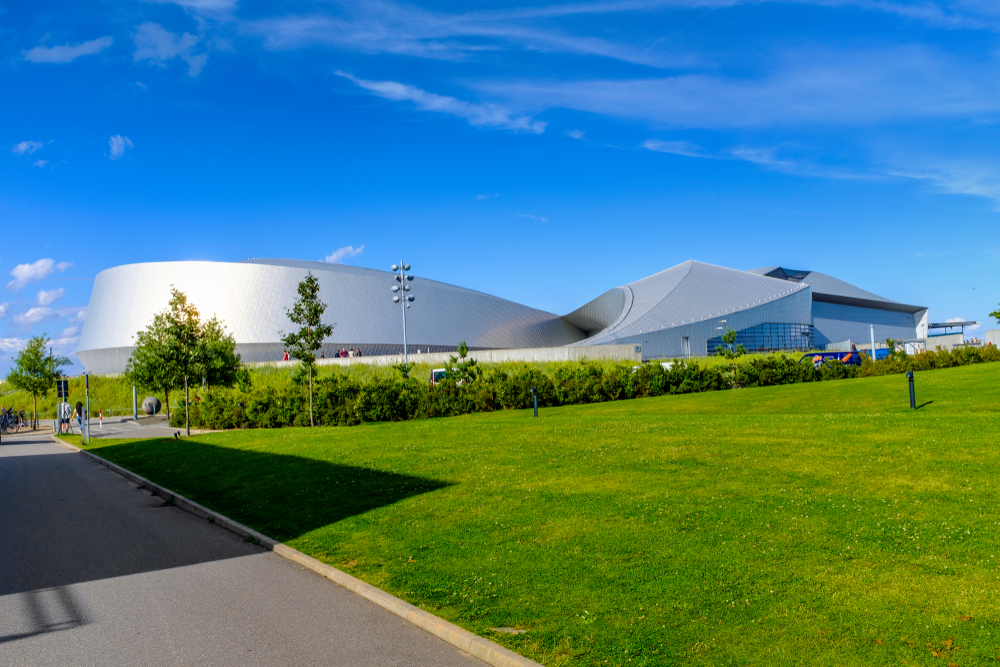 If your idea of a great cosmopolitan experience is shopping, head to the center of the city and peruse the boulevard known as Stroget, one of the longest pedestrian byways in Europe. Stroget features high-end boutiques and chains as well as budget-friendly shops, and residents and tourists alike love to browse the stores. Other impressive sights like the Church of Our Lady and Stork Fountain are nearby. 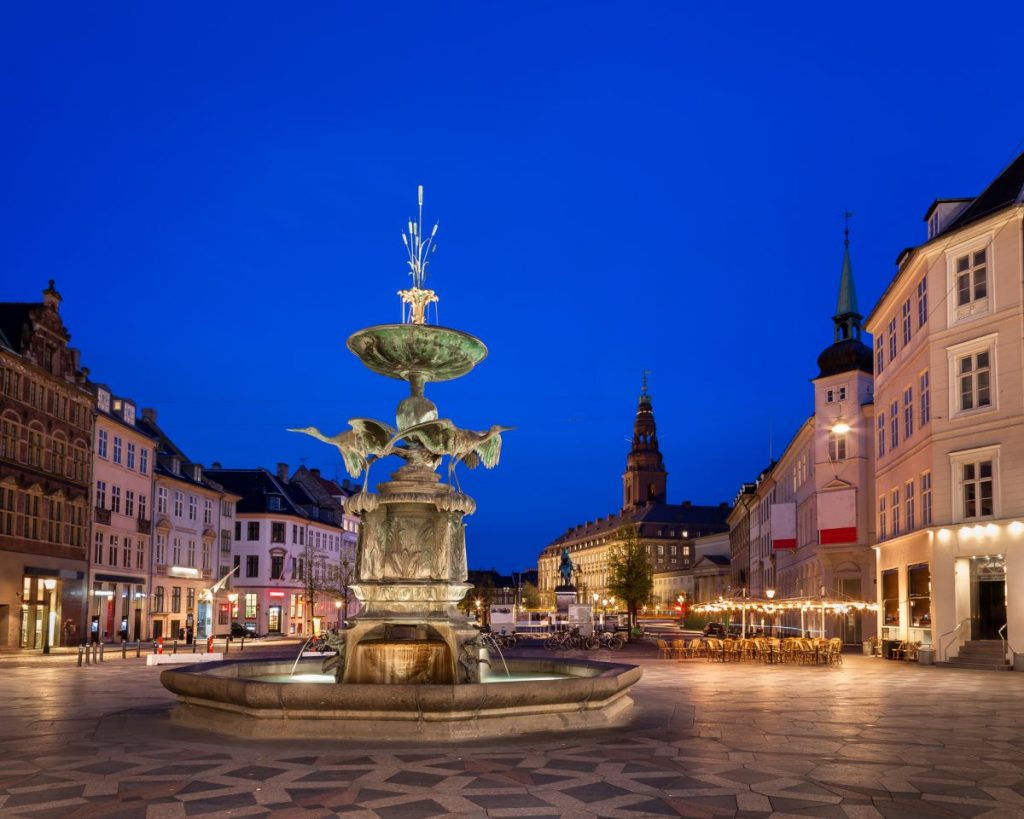