10 of the Most Beautiful Places in the World

Venice may be the best-known city in the world, and for good reason. The intricate and varied architecture, precious artworks, and labyrinthine streets draw millions of tourists every year. On a crisp day in November, you can see the Dolomite Mountains from the city. Fewer tourists brave the chill, but if you pack a coat, you'll enjoy the Festa Della Salute. The city builds a temporary third bridge, which crosses the Grand Canal, during the celebration. The festival honors the Virgin Mary for ending the 1630 plague which killed a third of the Venetian population. The Santa Maria Della Salute church holds choirs and special services during the festival. 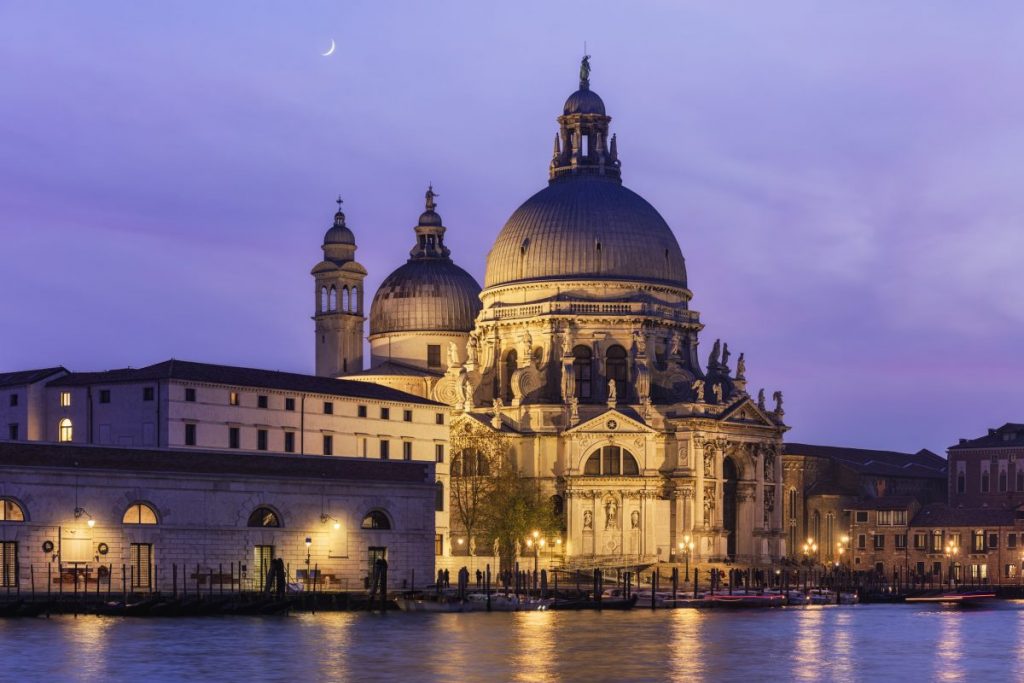