Mount Rushmore is located in the southwestern corner of South Dakota in the Black Hills region near other major parks and historical sites. The monument consists of the faces of four US presidents: George Washington, Thomas Jefferson, Abraham Lincoln, and Theodore Roosevelt. The images are carved 60 feet high into the granite face of the mountain. The carving project started on October 4, 1927 and ended October 31.

1. Why Mount Rushmore Was Built

Mount Rushmore was the brainchild of South Dakota State Historian, Doane Robinson. He was inspired by the carvings of faces of Confederate leaders on the side of Stone Mountain in Georgia. His first choice was to build the monument in the Needles Region of the Black Hills, but three things stopped him from doing so: Opposition from Native Americans and environmentalists, and the fact that the rock type was too fragile. 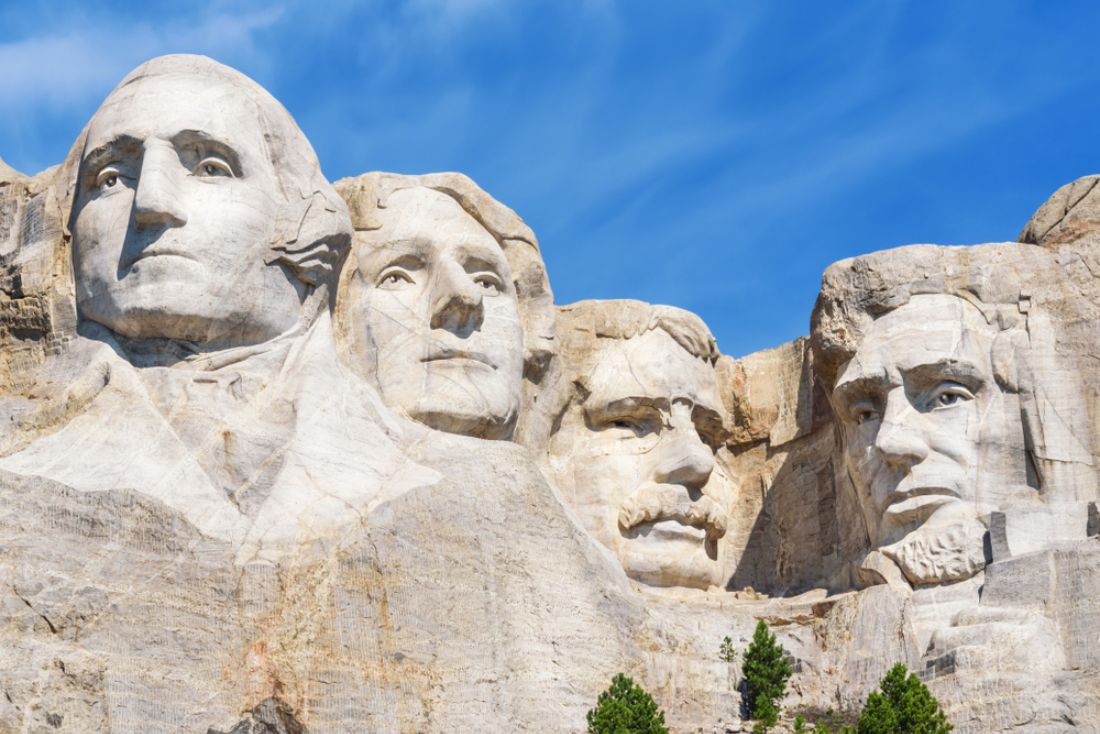