10 Fascinating Things to Do in Amsterdam

Amsterdam is one of the most exciting and progressive cities in Europe, but it also retains elements of a culture reaching back over a thousand years. Businesspeople, backpacking students, families, and tourists will all find enough activities and sights to keep them busy every day of their trip. Whether you're Avante garde or old school, Amsterdam has plenty to offer. The following list is just a sample of the fascinating things to do in Amsterdam.

Bike Around the City

Amsterdam has been voted the most bicycle-friendly city in the world! Bike lanes, bike racks, and bike rentals dominate the transportation culture in this eco-friendly city. You can rent a bike from any of the dozens of bike shops, and then navigate the safe and extensive bike paths through the historic districts, parks, and artistic neighborhoods. The slower pace lets you really see the city and get a feel for this exciting place. 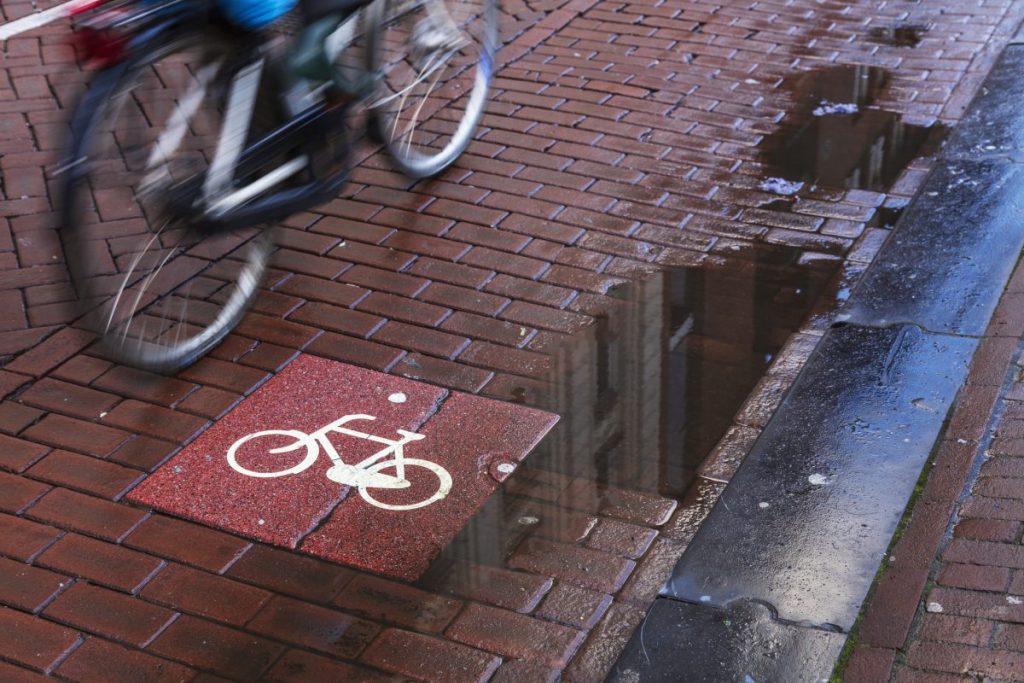 Amsterdam is built around a series of canals that function like streets throughout the city. One of the best ways to get to know the city is to take a tour of the canals and let your guide tell you about your destination as you float through it. It's one of the best ways to be relaxed, informed, and entertained all at once, and it gives you a spectacular view of Amsterdam you can't get any other way. 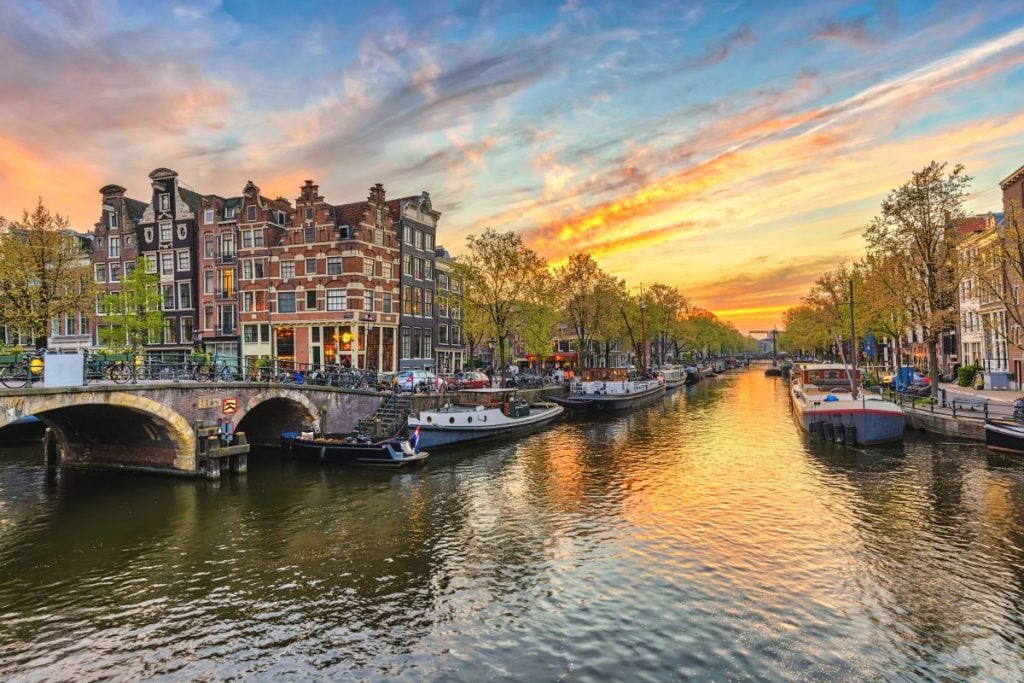 Go to an Ajax Game

You don't have to be a big soccer fan to enjoy an Ajax Amsterdam game - because the game isn't really the main attraction! The real fun comes in watching the crowds cheer for their favorite teams! Think of a U.S. or Canadian hockey game with points given for the most creative insults hurled at the opposing team's fans, set in the midst of one of the fastest-paced games on the planet. Audience participation is the name of the game, and there's never a dull moment! 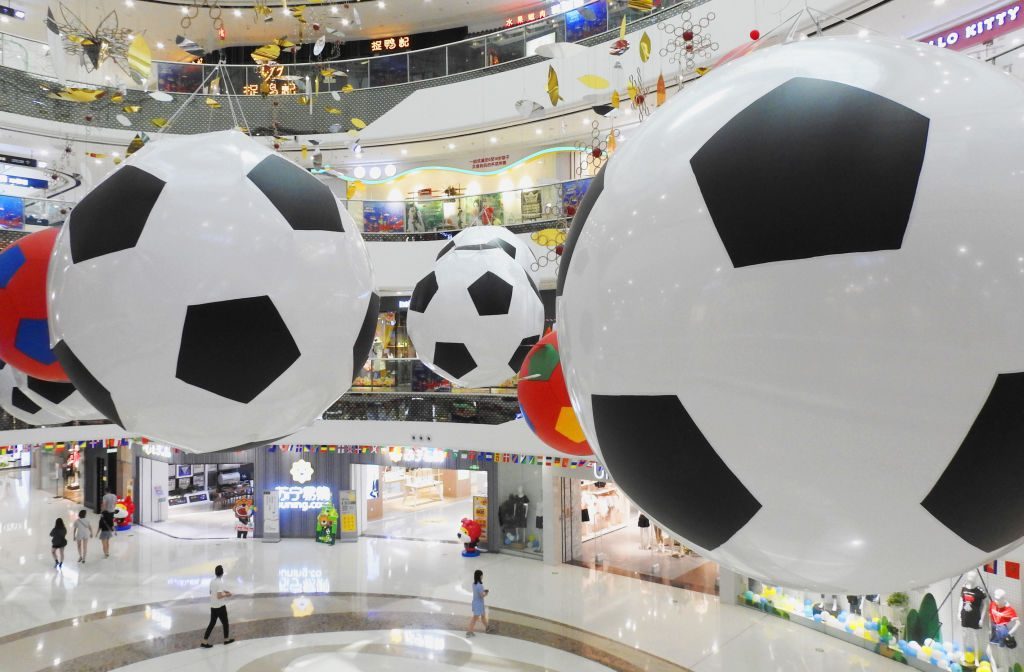 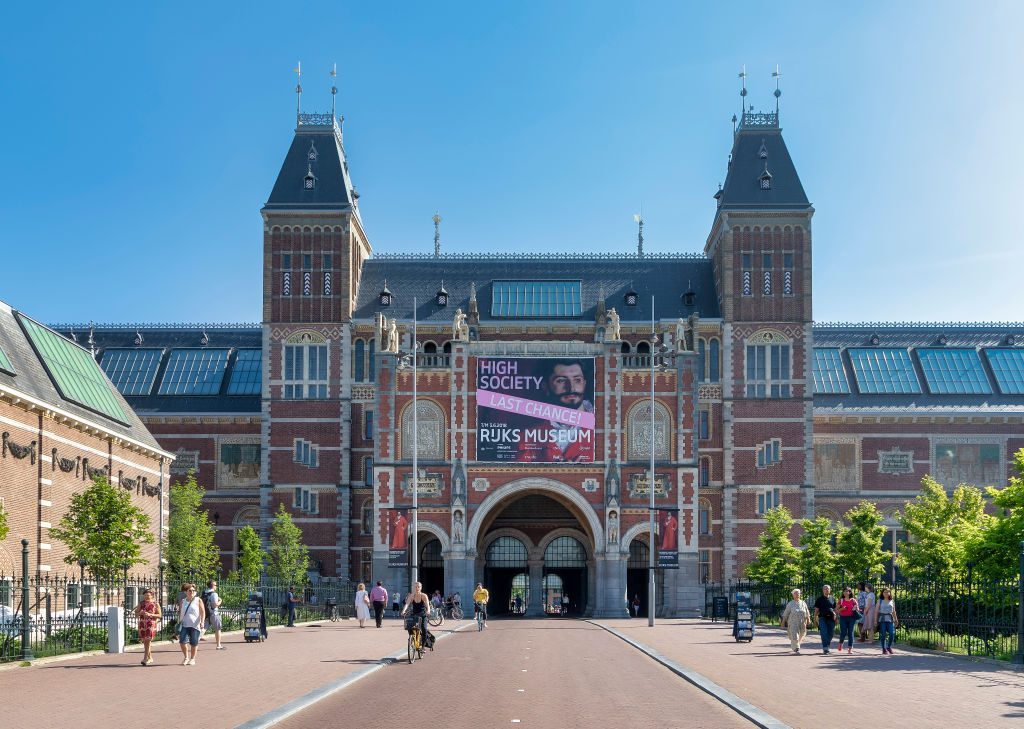 Indulge your Curiosity at the NEMO Science Museum

The NEMO Science Museum is a must for anyone traveling to Amsterdam with their family. Kids of all ages and anyone with any curiosity at all will find hours of amusement and fascination at NEMO, experimenting, creating and learning. One major selling point of a day at the NEMO is the rooftop cafe, which offers a spectacular view of the city. Even if you don't go into the museum, it's worth the price of a cup of coffee to sit up on the roof and enjoy the view. 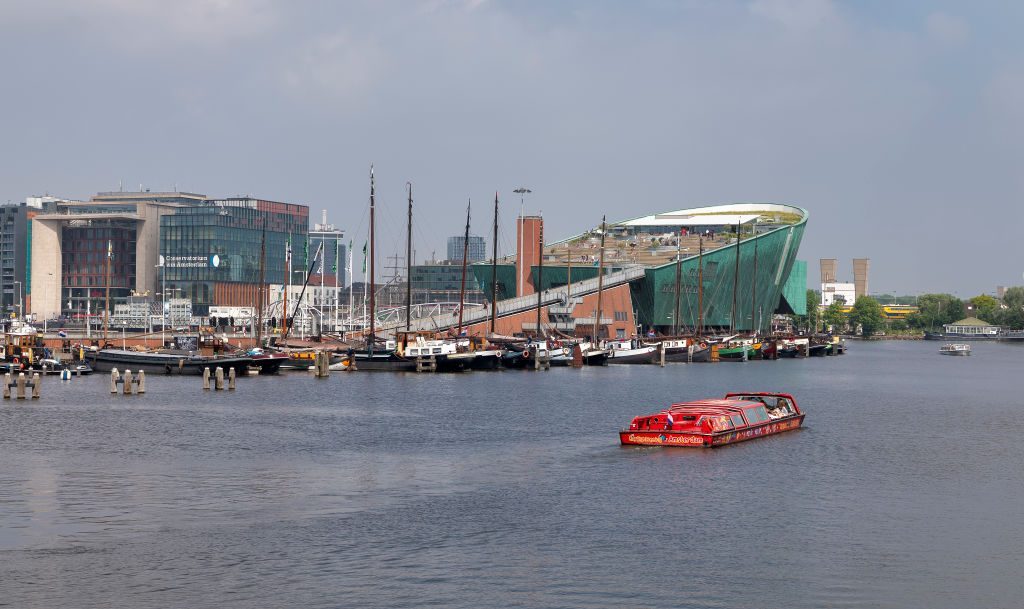 Walk Around the NDSM Werf

"Werf" means "Wharf," and the NDSM Werf used to be one. It was a wharf in the industrial shipping district that fell out of use, then was revamped and revitalized into the cultural powerhouse it is today. You can find anything you're looking for at the wharf, including one of Europe's largest flea markets, live music, art museums, cafes and bookshops, and harbor-side yoga. The NDSM Werf is a fascinating place for Amsterdam's free spirits to come and create, and for the rest of us to reap the benefits. 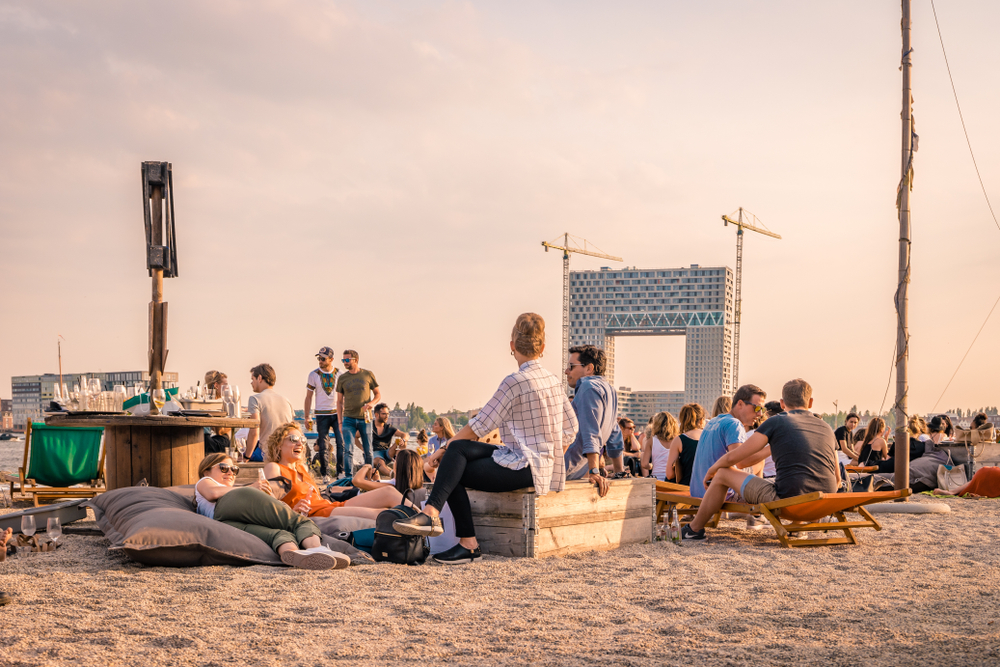 Buy Food, Souvenirs, or Anything Else at the Albert Cuypmarkt

This enormous open-air market is located in the Albert Cuyp neighborhood and bills itself as the largest market in Europe. With over 260 booths, tourists and locals alike can shop for food, fashion, crafts, beverages, while listening to the jazz ensembles that play on every corner. The neighborhood is one of the most diverse in Amsterdam, so ethnic restaurants and booths stand side by side with traditional Dutch offerings, bringing an international feel to your Amsterdam experience. 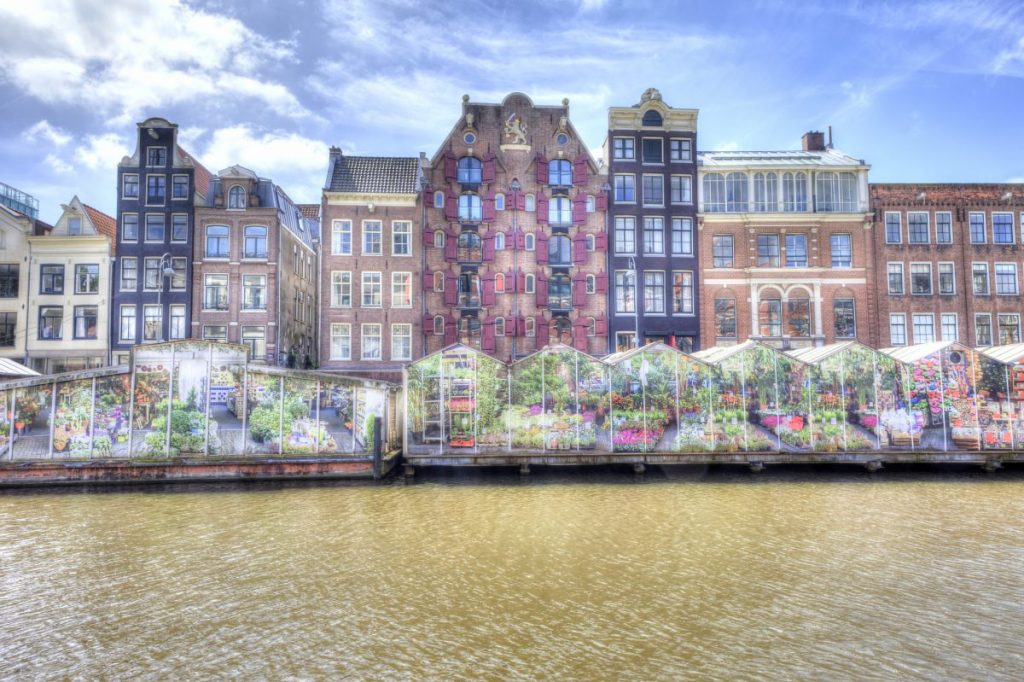 Everyone should take advantage of the chance to visit the house that hid 13-year-old Anne Frank and her family during WWII. People don't realize how small it truly was. And how difficult it would have been for eight people to live in silence day after day. Everyone is familiar with the story of young Anne from her writings in her diary, but spending time in the space where it was written makes her tragedy truly real. 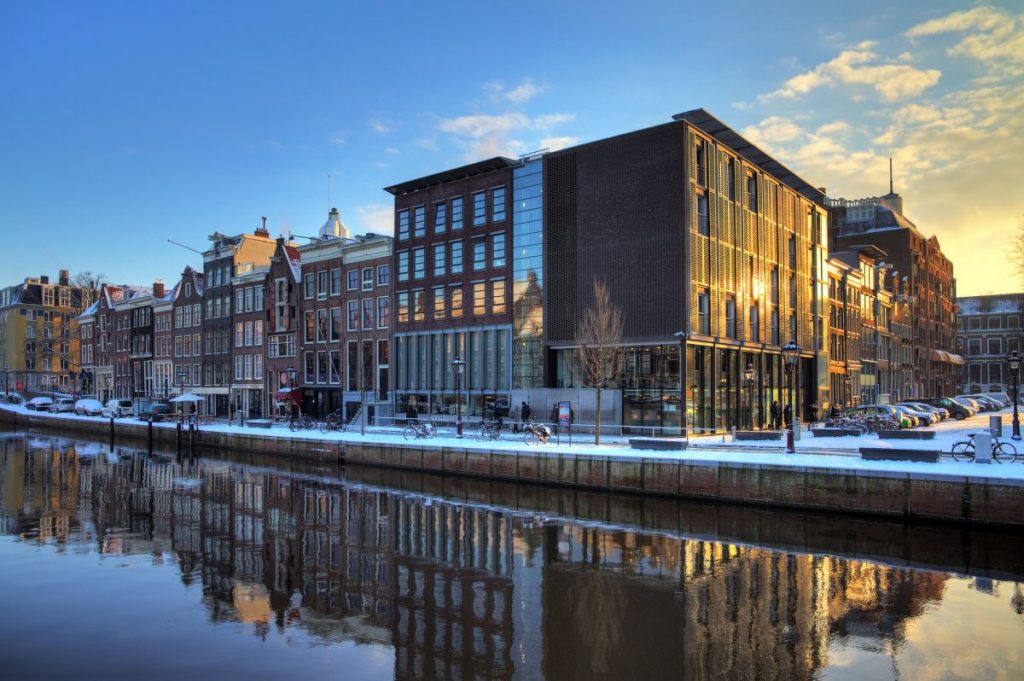 Part of Amsterdam's well-known progressivism is the legal status of prostitution. But you don't have to be a potential customer to be fascinated by the Red Light District. People-watching alone would be worth the time, but the District also boasts high-end restaurants, boutiques, and cafes. It's even home to the oldest church in the Netherlands, built in the 1300s. For a fascinating look at a significant cultural difference between Amsterdam and the rest of the world, an evening in the Red Light District is a must. 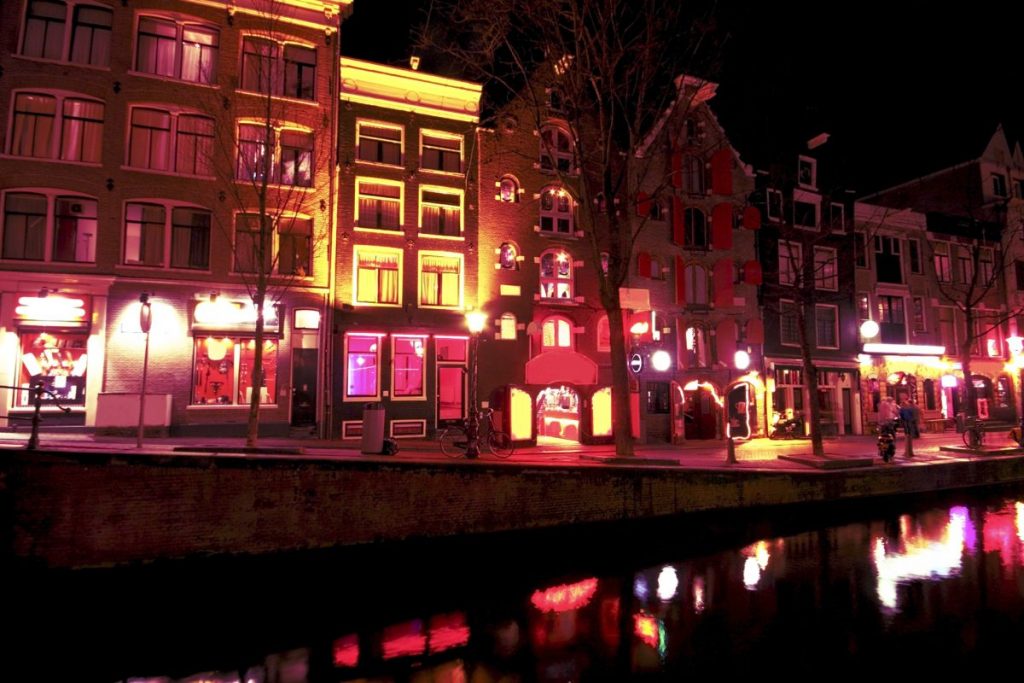 Become a Cat Lady or Gentleman

Amsterdam has dozens of world-class museums, but few can be considered as unique as the Kattenkabinet, or Cat Cabinet Cat Museum. Founded by a billionaire grieving the loss of his BFF (best feline friend), the Kattenkabinet features artworks with cats in them. This includes paintings, sculptures, carvings, weavings, and even books. The Kattenkabinet is expertly curated and takes itself very seriously as an art museum. Fantastically enough five rare-breed cats who live on the premises. 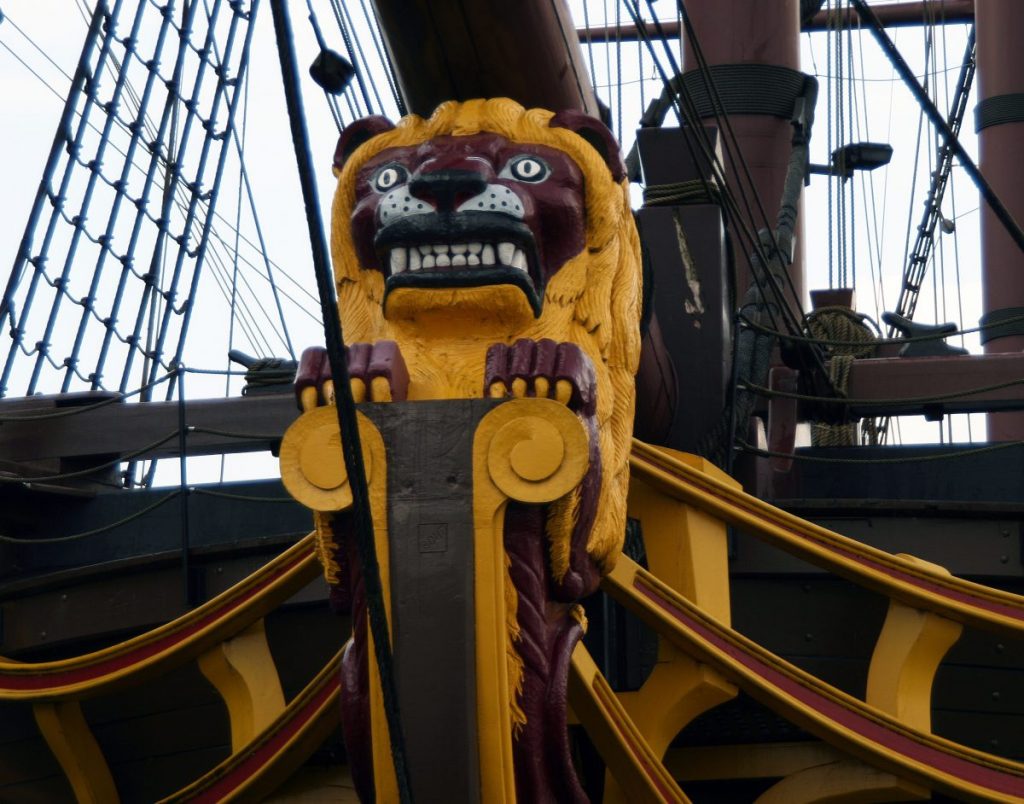