Tips and Tricks For Universal's Islands of Adventure

Universal's Islands of Adventure will celebrate its 20th anniversary in 2019. In those twenty years, it's certainly expanded, but many things about the park remain, and the tips and tricks to get the most out of your visit have both remained the same and evolved with the growth of this family fun locale. Minus the studios that its sister park has that include actual studios in Hollywood, there are many similarities between the two locations, and it's essential that you optimize your time on a vacation that doesn't come in cheap on either coast.

Islands of Adventure gets packed year-round given Florida's climate, and it's better to regret things that you've done rather than things you've failed to do in life. An early arrival will virtually guarantee that you get the most for the day you've chosen to have, you simply started earlier than you might like to optimize the visit. You can sleep at home. 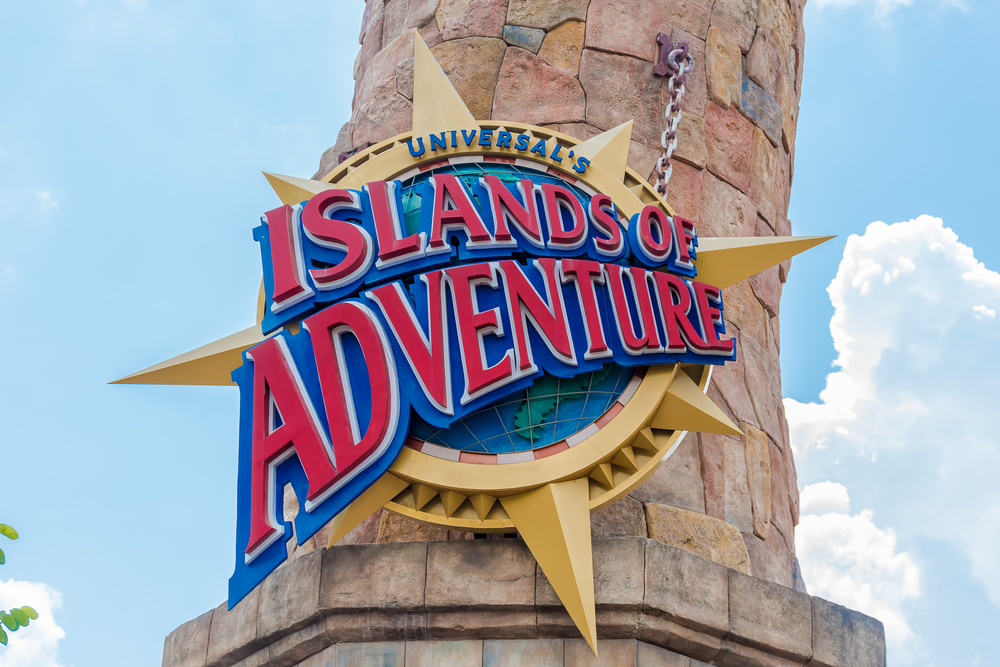