The Best Places to Visit in the USA

Travelers from all over the world will quickly point out that the United States is brilliant. Seeing the expanse of this great nation by car with no shortage of places to stop off is nothing short of genius. The cities scream remain here forever, while the countryside puts in its two cents with that one great bar before nature says, "Hey look at me." The 48 continental states offer everything. All you need is music, a car, and some patience. Throw in the other two states and you're doing great.

People seem to forget that New York City is comprised of five boroughs. Neighborhoods close to Manhattan have, indeed, ruined parts of Brooklyn but that doesn't mean you can't have a brilliant meal in Queens. It doesn't mean you can't see Blondie and Pat Benatar performing for free in Coney Island. It doesn't mean that you can't have Dominican food in the Bronx or head out on the Staten Island Ferry for one of the best slices of pizza in the world. New York City is fantastic and easily researched ahead of your arrival. 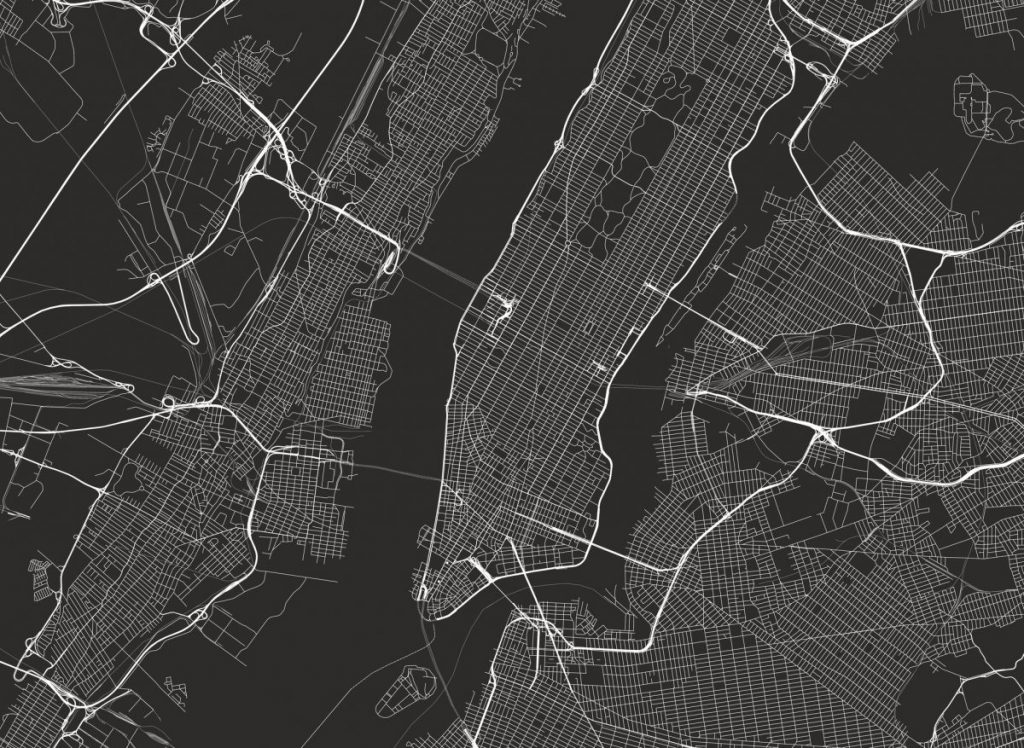 Go to Chicago, and you'll find yourself enjoying one of the greatest cities on the planet. Chicago is New York with a coupon you needn't show. These are genuinely nice people with Midwestern welcoming. There is nothing that New York offers that Chicago can't match except perhaps the State of Liberty. This tradeoff can also mean a city of festivals, phenomenal and the Chicago Cubs. This city on Lake Michigan should never be ignored and will always surprise. 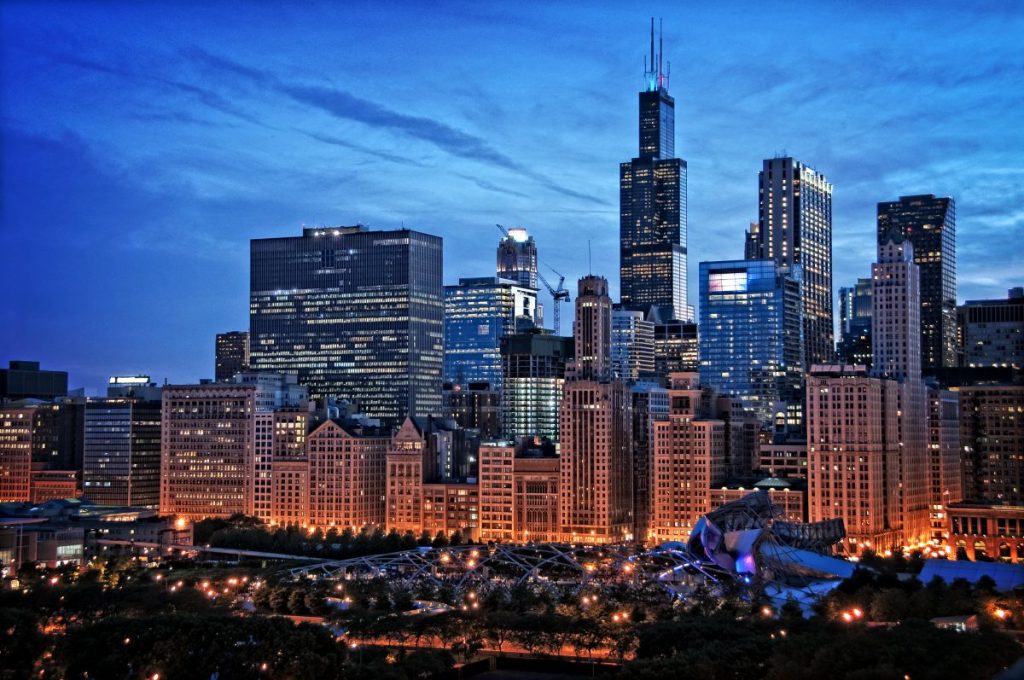 Detroit doesn't deserve its reputation. It was once a great city and should reclaim that position again soon. The cost of many larger cities has seen the rise of a vibrant community of artists and the food and drink they deserve. It's the birthplace of the automobile, Motown and was once one of the most economically privileged cities before the 70s hit General Motors and other car manufacturers lost their vision and opened the door to more imports. It may well have the best Mexican food north of the Mason-Dixon line and is a true melting pot of American cultures. 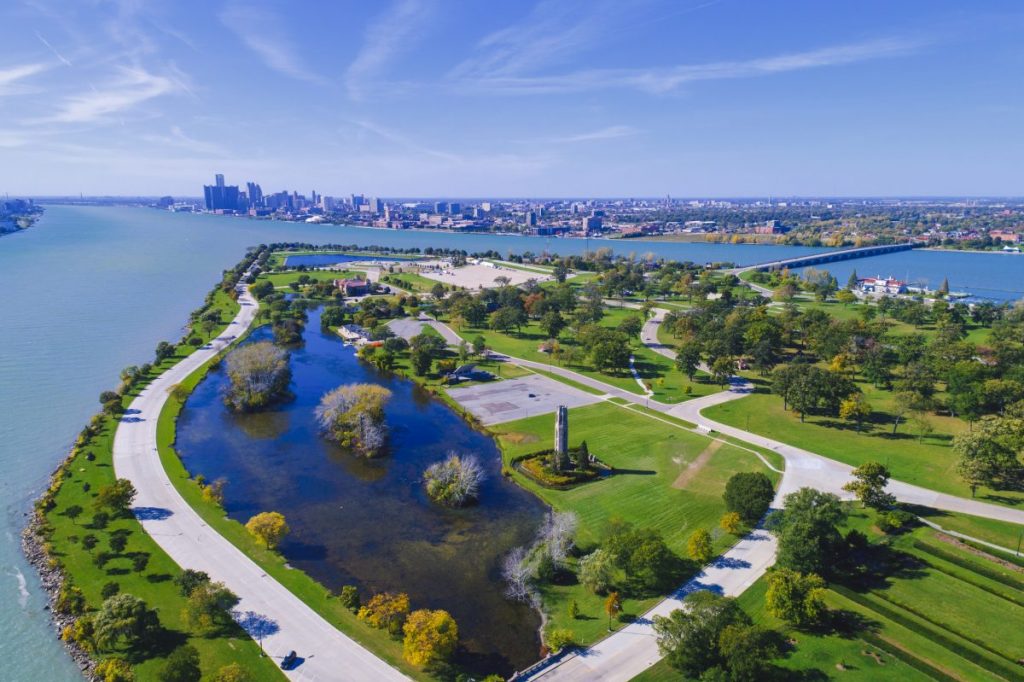 New Orleans is a truly special city unlike any other in the United States. Baseball, The Civil War, and jazz are the three truly unique gifts the United States gave to the world, and without New Orleans, there is no Jazz. It has a vibe unlike near any city in the world. New York is wonderful, Washington D.C. is a brilliant addition to the South, but there is just something about the attitude, music, food, and feel of this "Pearl of the Mighty Mississippi." While the United States has become a food mecca over the last few decades, this began with creole cuisine and the hard working Vietnamese people who fish the Gulf of Mexico from the dark hours of the morning into the late hours of the evening. 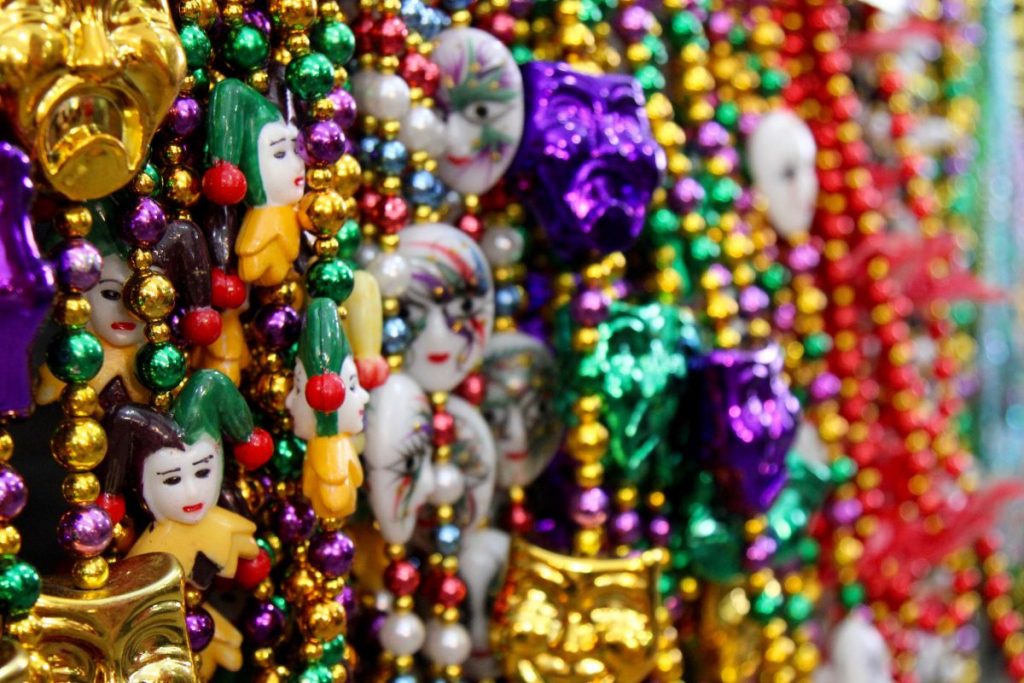 You could argue that New York City blows away Washington D.C's museums, but someone even a little bit saavy will point out that this cherry blossom-filled, capital of the United States offers plenty to visitors to the city from sea to shining sea. The monuments to the nations and its brave service men and women are unique in their own right while the Smithsonian museums take it up a notch when celebrating the nation's history. Throw in some sports, distance to the shore and Washington D.C. is truly a standout in the cultural landscape of the United States. 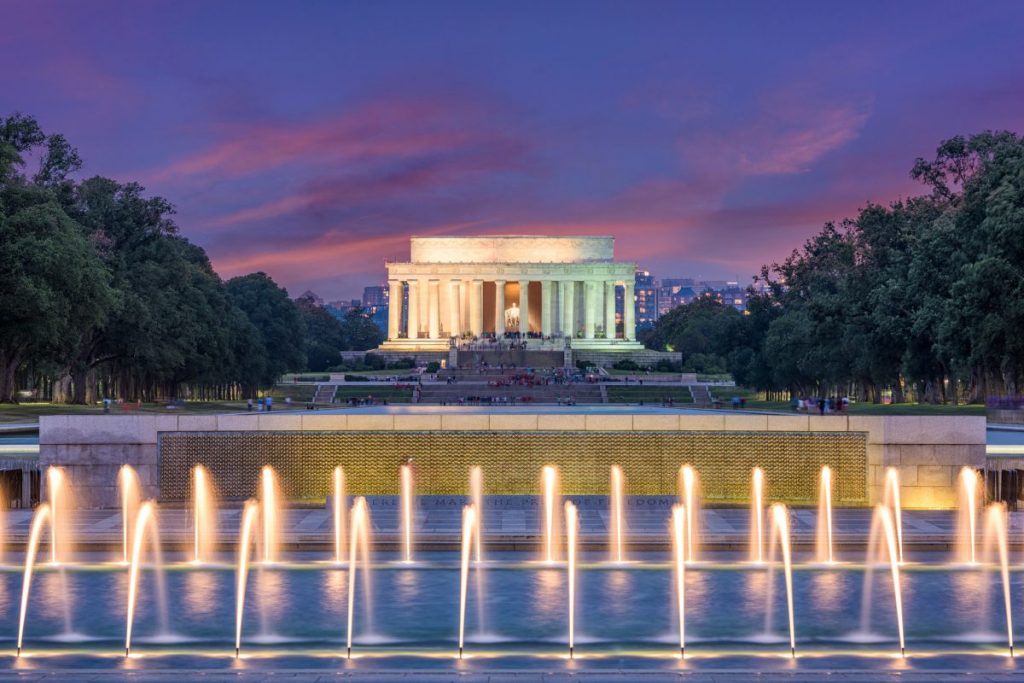 The "Fly Over" States

Many of those that call either the East or West coast of the United States seem to look down on this "breadbasket to the world." The Badlands of North Dakota, , the 105,000 person capacity of the University of Michigan's "Big House," Wisconsin's place on two of the world's largest freshwater lakes and deep-fried cheese curds are a massive part of the American landscape. Life is simpler, rents are cheaper and you might not meet a better class of people that will happily put up two Australians crossing the United States in order to vicariously live through their adventures. 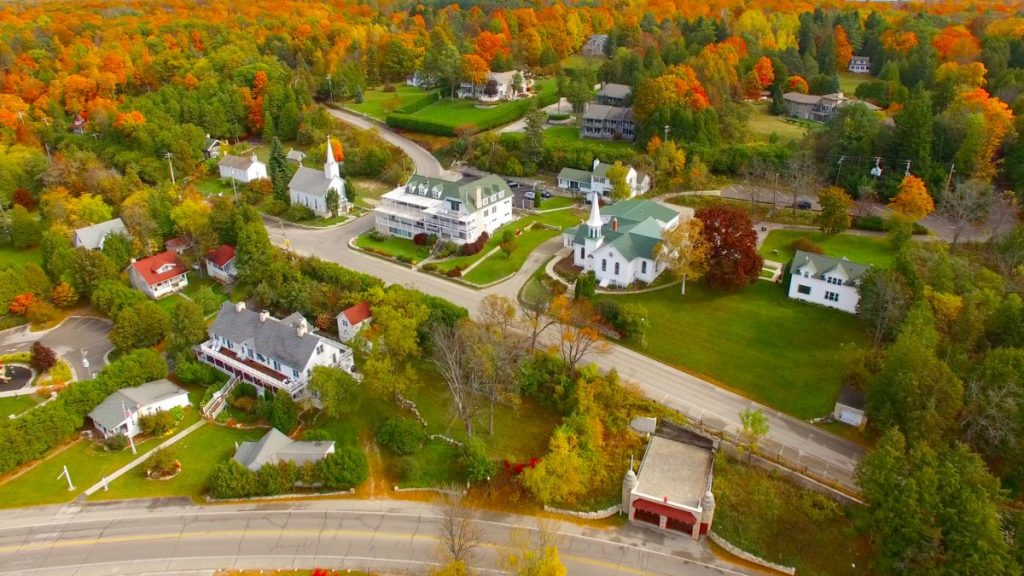 This list is too short to celebrate the abundance that the United States offers the world with its cities and its natural wonder. Alaska is a perfect example of this. You can fit country upon country into the confines of this state and never truly grasp its natural beauty and abundance. From Glacier Bay to the wildlife viewing, Alaska offers something to everyone and should be a point on nearly every one's bucket list of life's must sees. 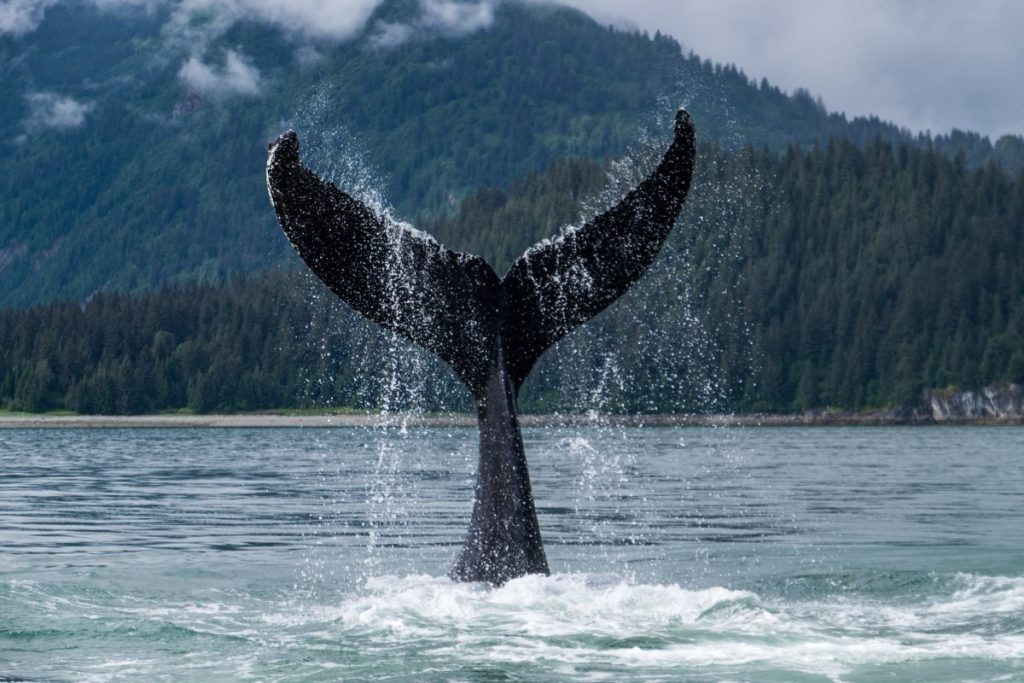 San Francisco started a revolution in the 1960s and left everyone around the better for it decades later. There is something truly unique about this "City by the Bay" that Tony Bennett can't sufficiently croon about and Chinatown can't offer. The Golden Gate Bridge guards all that is possible in this city and its suburbs and surrounding areas that offer the best of California and the United States. From Alice Waters' food revolution to the wines of Napa, there is something for all in this Northern California city. 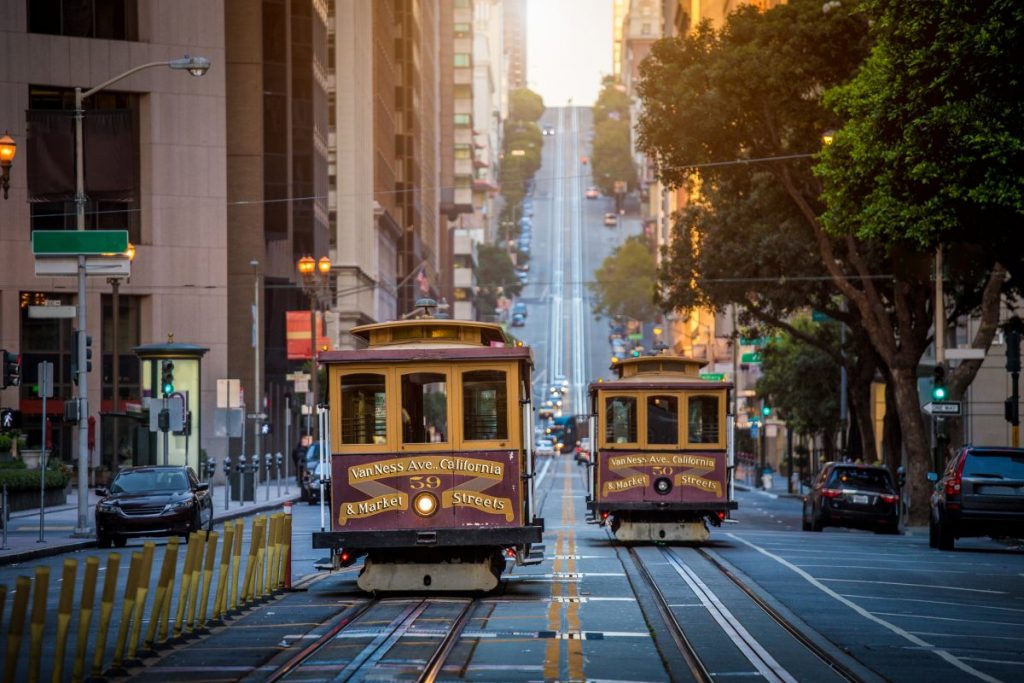 If you don't mind a little traffic, you'll love Los Angeles. The idea of this city didn't exist just a century ago, but the City epitomizes an opportunity often associated with a move to New York. This second largest city in the United States has everything if you know where to look. And while hard work might reap spoils, so does meeting the right person at the right time in this smog-filled city that truly does make the sunsets more beautiful. 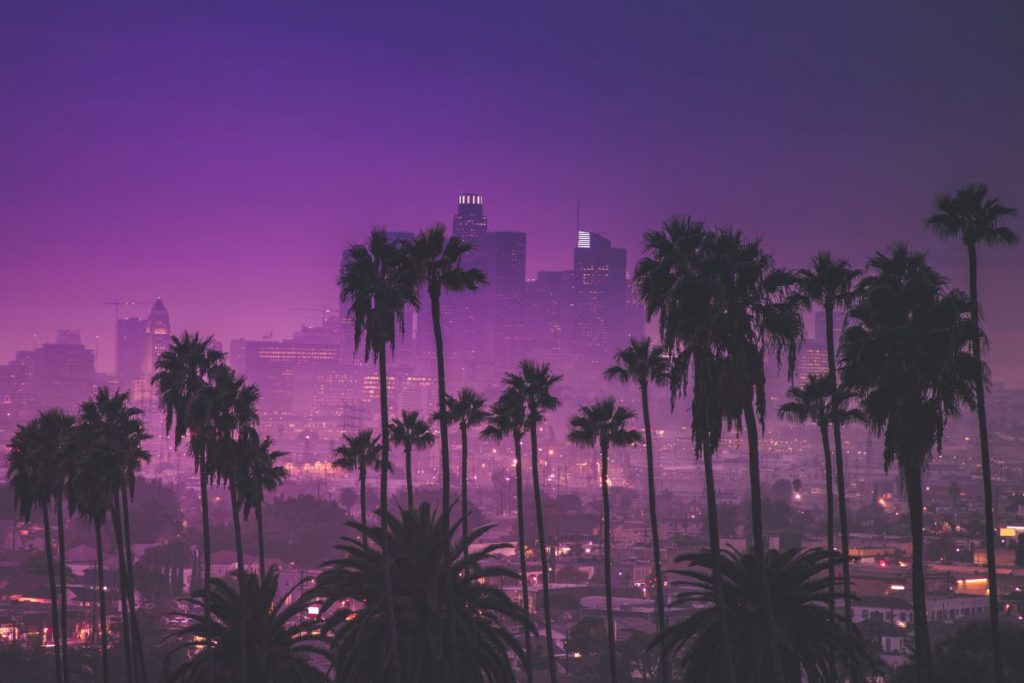 Hawaii is not simply a state but a state of mind. Yes, it does certainly take some time to get there. But you will ever hear anyone speak an ill word about Hawaii once there. It doesn't necessarily belong in the United States, but millions are happy that there is no passport required to get there. 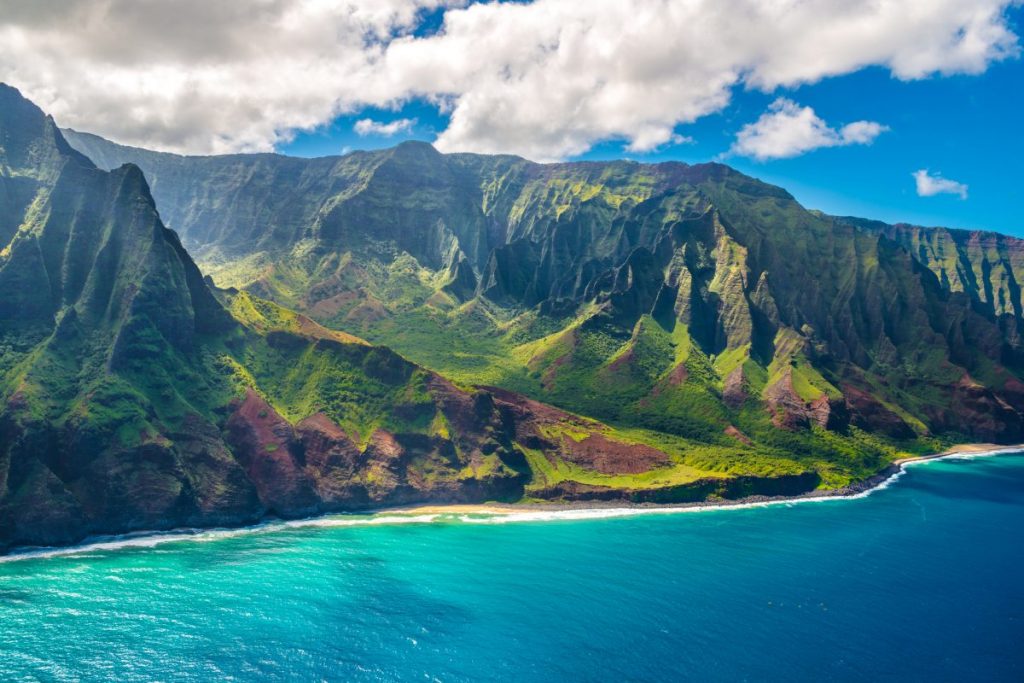