Sailing the Seas with the Best Disney Cruises

Sailing the seas with the four best Disney cruises will not come cheap. However, talk to anyone who has experienced a Disney cruise, and they will tell you the experience outweighs all expenses and costs. Each guest receives world-class service and attention. Whether you choose to cruise with Disney Dream, Disney Fantasy, Disney Wonder, or Disney Magic, you will find splashes of everything Disney on board. The memories you make will last you a lifetime.

Disney's magic on the sea

Choose from any of the four best Disney cruises, and your family is in for a treat. The Disney Fantasy cruise ship usually shows up to port with fanfare, including a spectacular fireworks show and water cannons. Take a walk around the Disney Dream or the Disney Wonder cruise ships, and you may just see Mickey Mouse or Donald Duck conducting a meet and greet with fans. 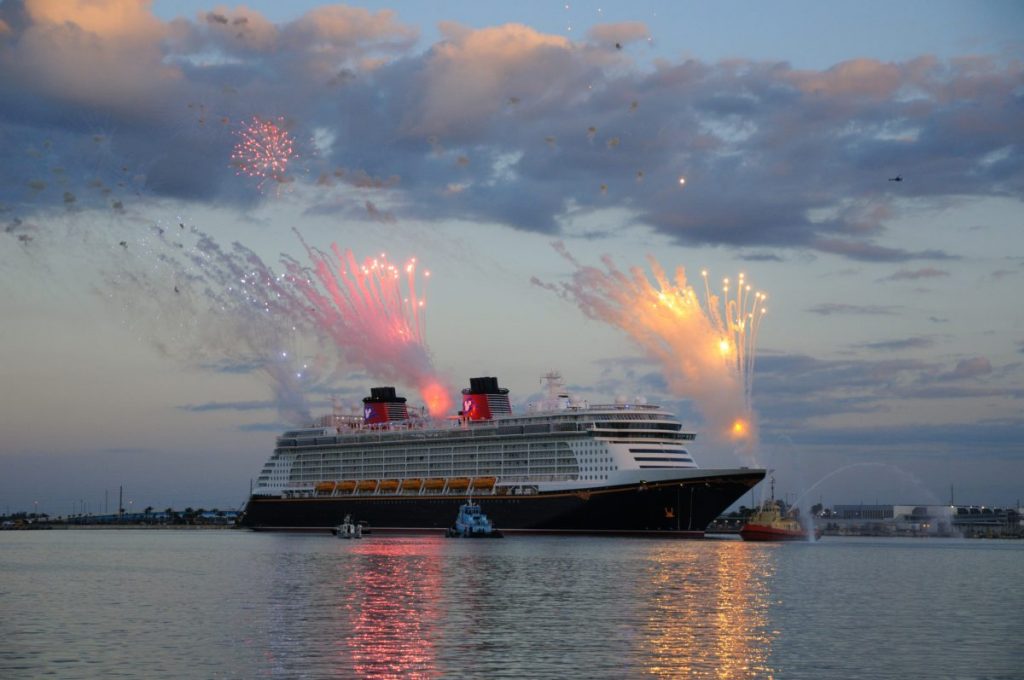 Disney cruises can take you anywhere.

Whether you are looking to relax in the beautiful scenery of the Bahamas or bask in the beauty of Alaska, sailing the seas with the four best Disney cruises can take you almost anywhere. 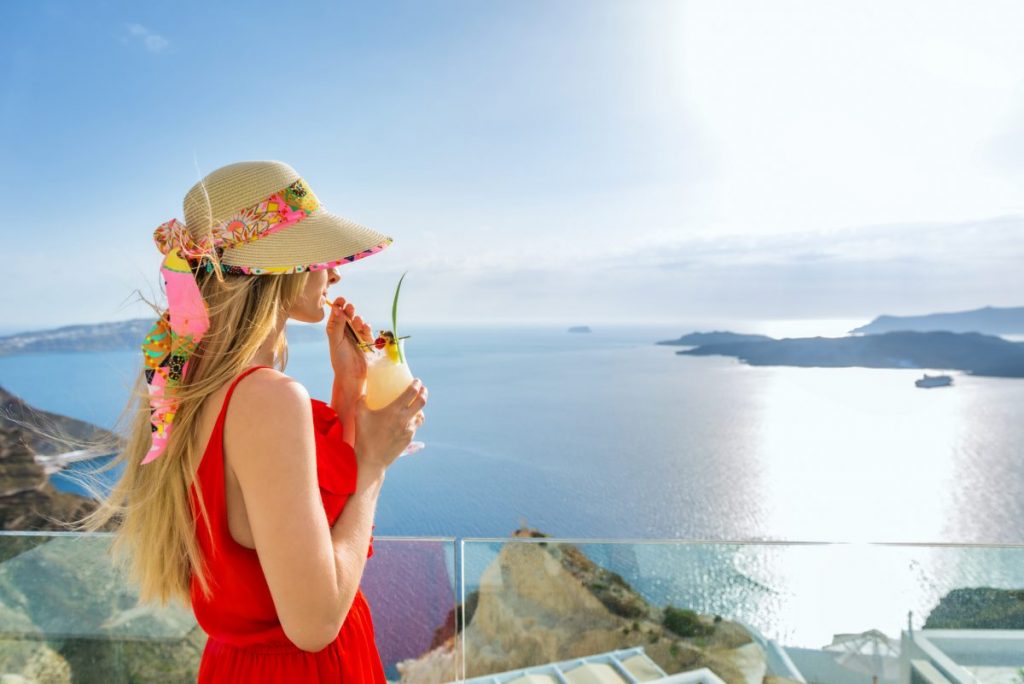 Disney cruises will take your breath away.

Seventy to eighty percent of the staterooms on each of the four best Disney cruises feature ocean views or veranda cabins. Larger suites feature concierge service that will provide personal attention. You can also sit on the ship's deck with your favorite drink or cocktail in hand and take in all the beauty your cruise has to offer. 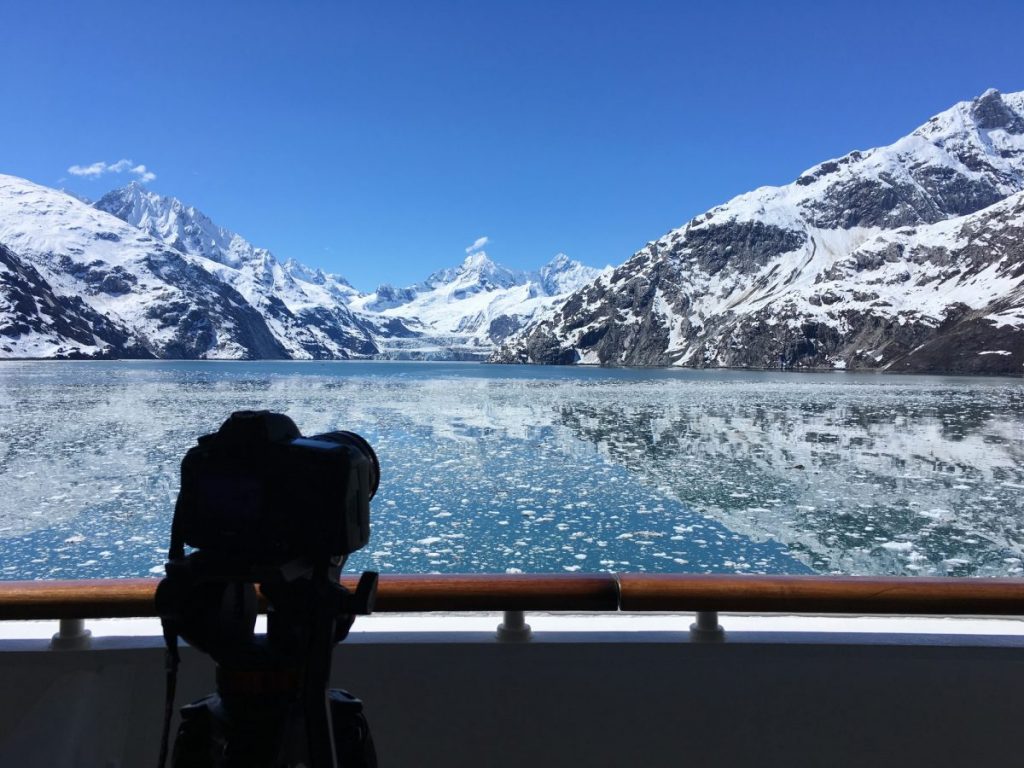 Dining on a Disney cruise is an adventure.

Disney Fantasy and Disney Dream feature themed dining venues, including a dinner show at Animator's Palate. You can grab a quick bite at Flo's Cafe, and after you can enjoy a delicious ice cream at Sweet on You. Aboard Disney Magic, you can enjoy French cuisine Lumiere's, or a taste treat at Pinocchio's Pizza. Adults can enjoy Northern Italian cuisine at Palo on Disney Wonder. If you are looking for southern cooking with a jazzy beat, there is a celebration of food and live music at Tiana's Place. 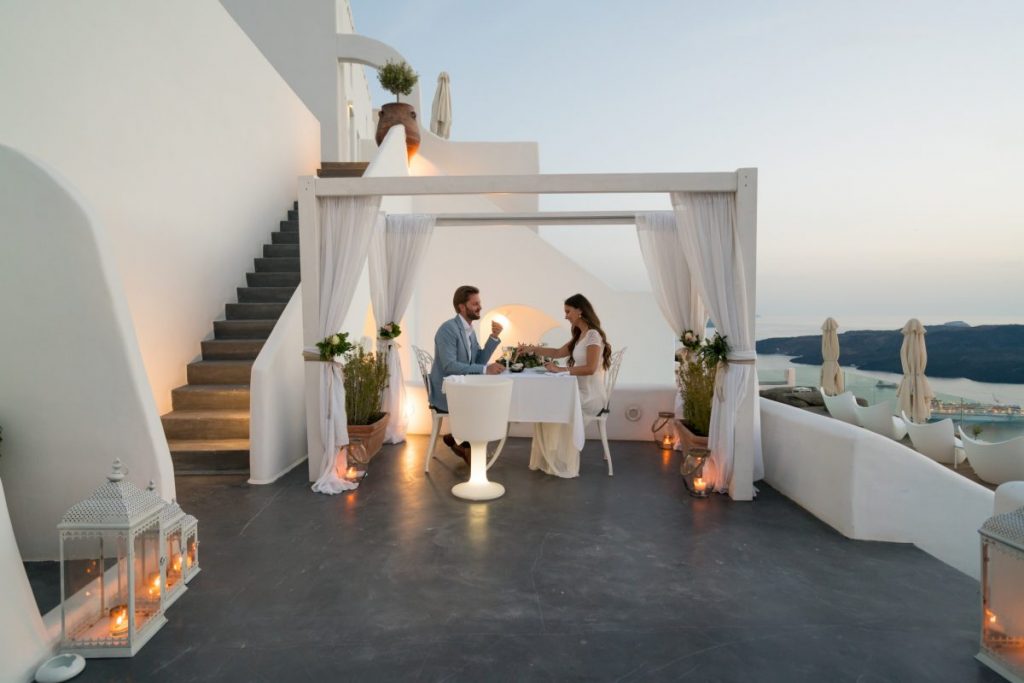 Whether it is just Mom and Dad and the two kids, or Mom, Dad, the two kids, and Grandpa and Grandma the four best Disney cruises can accommodate families. 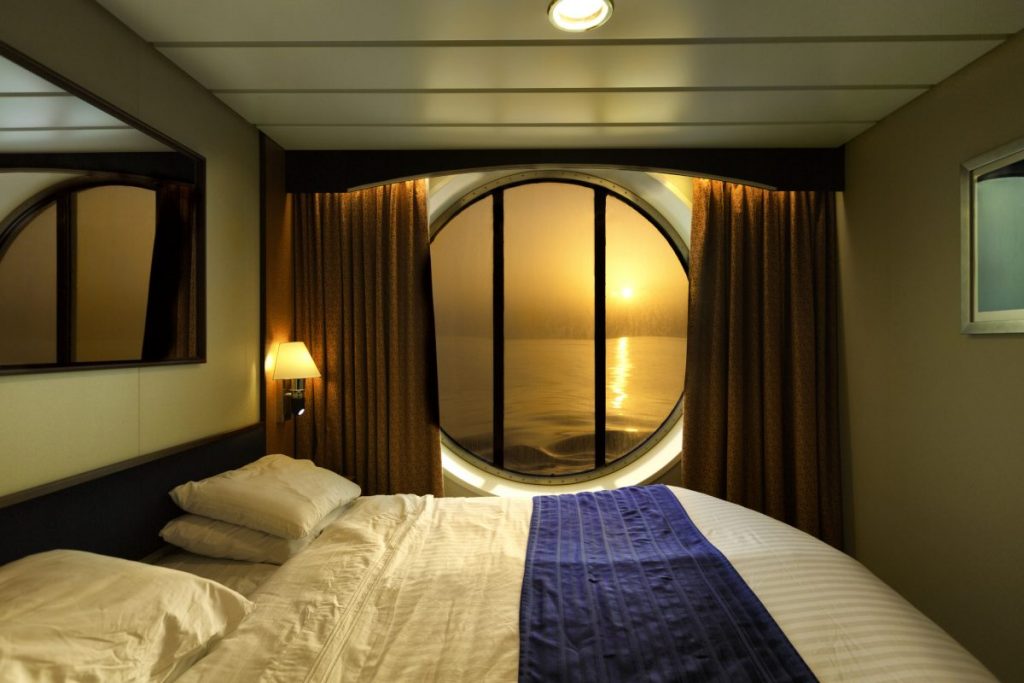 If your children love Star Wars or Marvel Comics, they will love the Star Wars-themed command post and the Marvel Super Heroes Academy on Disney Fantasy. The Bibbidi Bobbidi Boutique is a fun place for little girls aboard Disney Magic who love to play dress up.

Disney Wonder and Disney Dream feature specialized clubs just for kids. You never know when the Disney characters will show up for a meet and greet sessions with their fans. If you and your kids enjoy water slides and water coasters, the four best Disney cruises do not disappoint. Experience water fun right along with your kids. 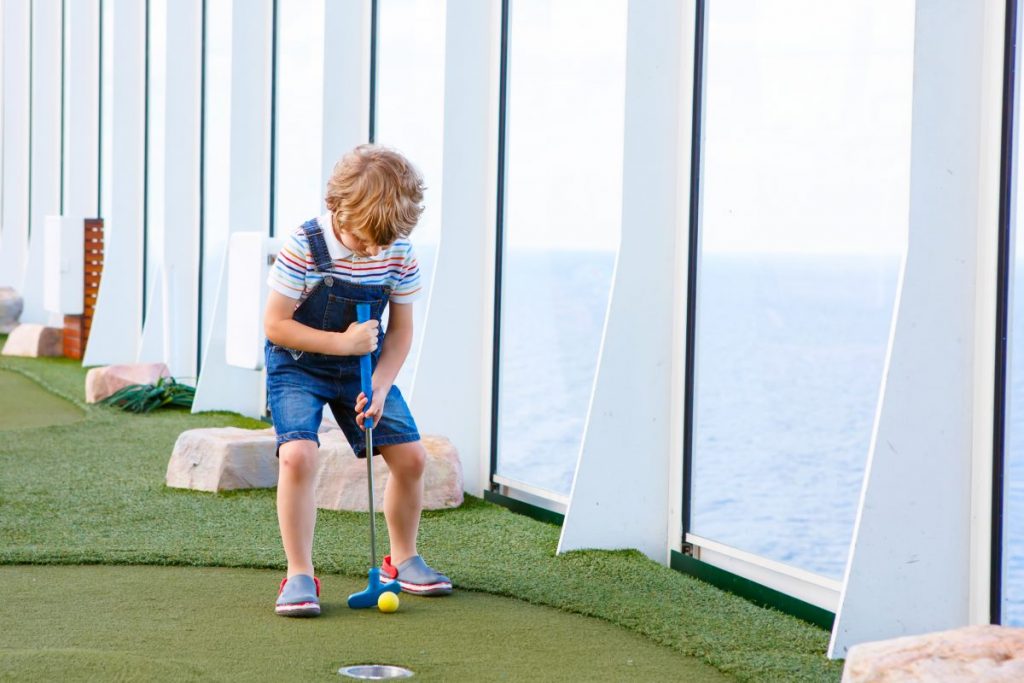 You are never too old for a Disney cruise.

Go ahead. Forget about your age and being an adult. Enjoy yourself right along with your kids. Dare to take a selfie with your favorite Disney characters. Wave to Goofy, Donald, and Mickey as you are dining on your favorite cuisine. No matter how old you may be, everyone enjoys the magical world of Disney on the sea or land. 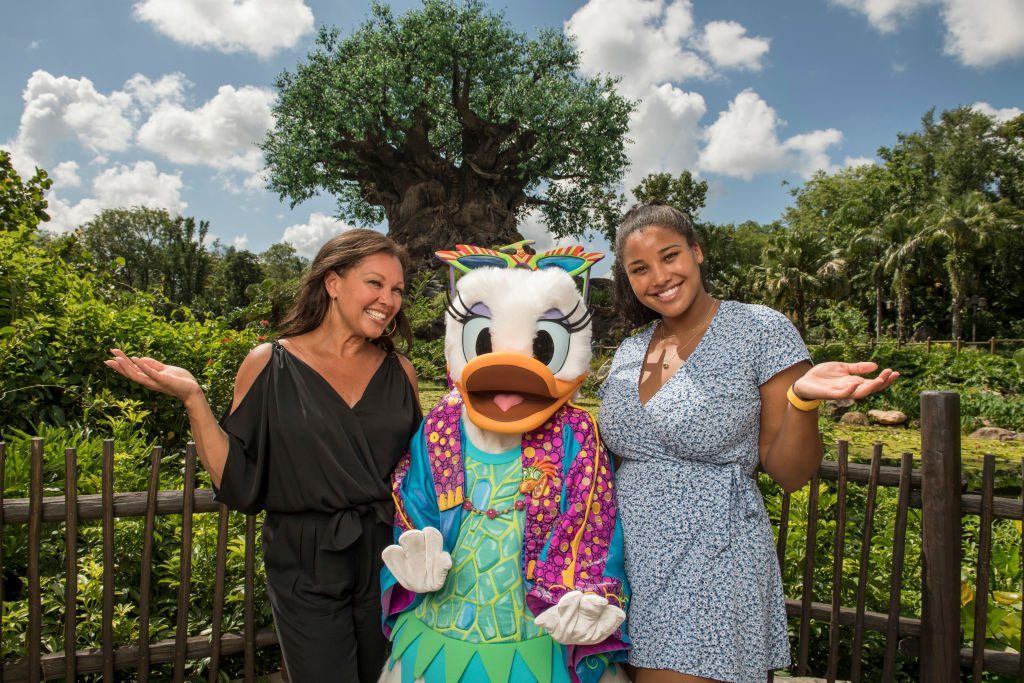 Live shows are aplenty aboard a Disney cruise.

Chances are if you take a Disney cruise close to the holidays, you will see some kind of entertaining show or musical performance. Every Disney cruise has your favorite Disney characters roaming around, and you never know when they will break out into song and dance. Dinner shows are also common at the Animator's Palate, which is aboard the four best Disney cruises. 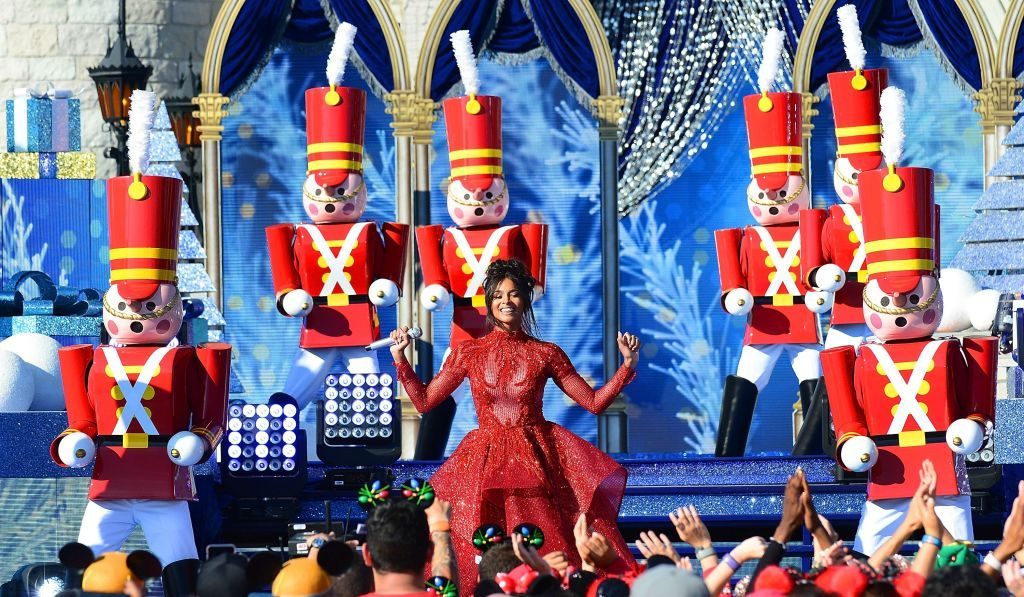 Even celebrities love a Disney cruise.

If a new Disney movie is premiering in theaters, you can bet that the celebrities who provided voices may be hanging out aboard the four best Disney cruises. Big Hollywood stars lend their voices to Disney animated movies, and as part of the publicity for the movie, the stars may be aboard the ship to perform special scenes from the actual movie or attend a meet and greets with fans. 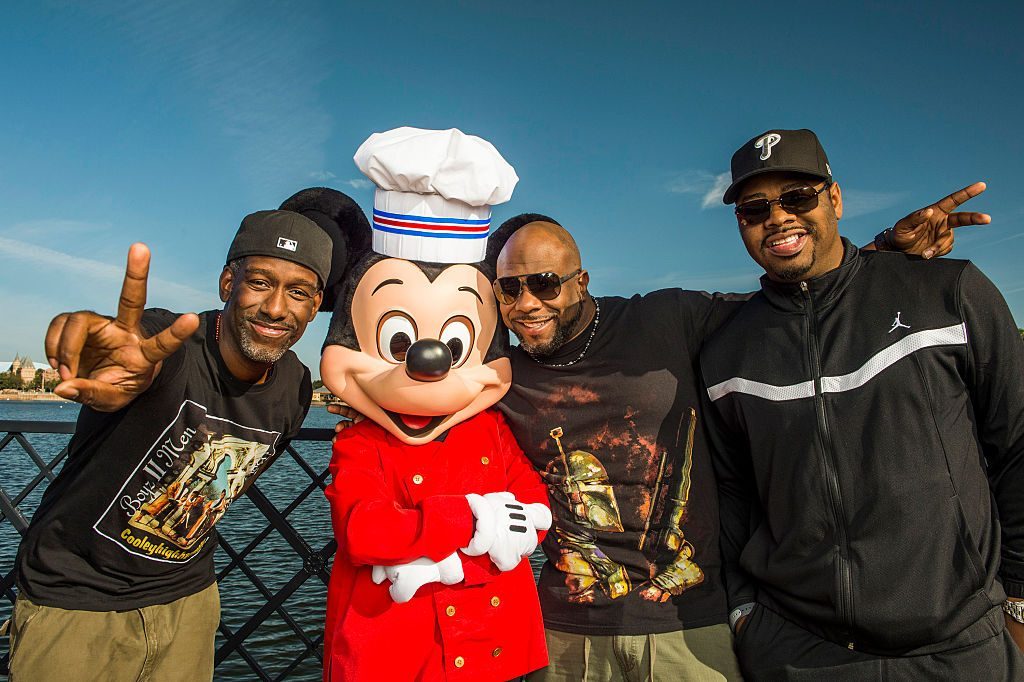 For an extra fee, guests onboard a Disney cruise can participate in an interactive game center that may feature various sports. There is also the virtual sports simulator where you can imagine that you just pitched a no-hitter in the World Series. Goofy's Sports Deck Activity Center is also fun for all ages. 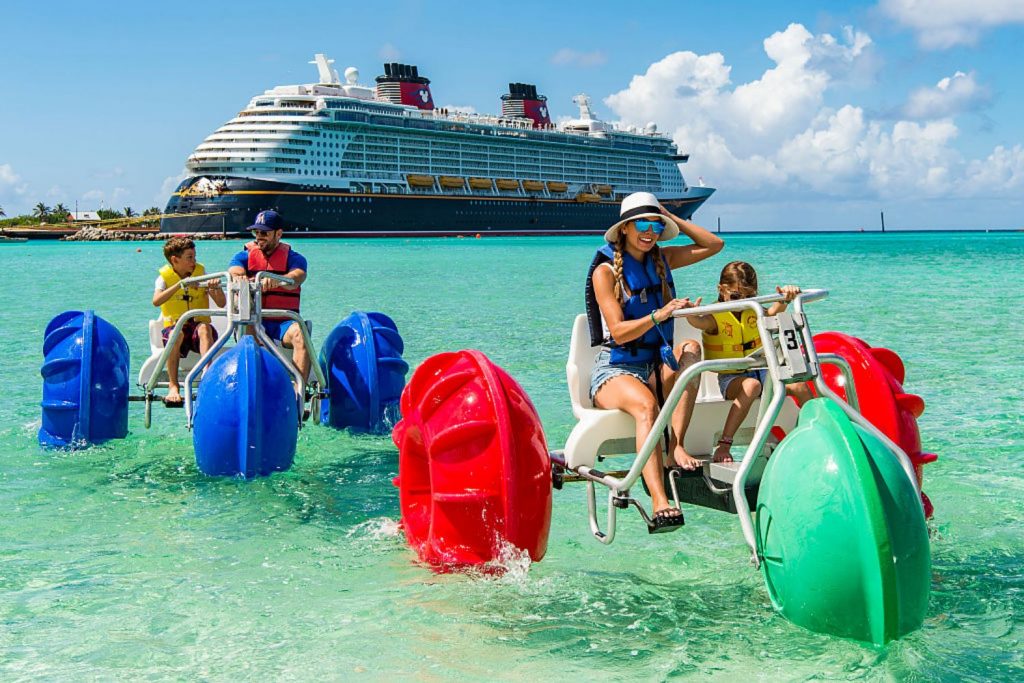