Cheap Airports to Get the Most out of Europe

Europe is often considered prohibitive for many travelers owing to costs, but this needn't be the case. The United States dollar has been picking up on its European counterpart steadily over the last few years, and no continent can boast as many discount airlines. Between ValueJet, Ryan Air, and others, Europe has become considerably more approachable for people visiting the continent from Canada and the United States. There do remain cities in Europe that are far from cheap to visit once you get there, but if you can seriously cut down on flight costs, you're already ahead of the game.

Nearly every year, Dublin and Shannon airports provide the best value for arriving in Europe, especially from the East Coast. Additionally, Ryanair uses each which is the the hub of the remarkably cheap airline. While it's not always the cheapest airline to get around Europe, when you're fine with a simple carry-on bag and book your flight far enough in advance, your likely to find it's flights well worth your time. 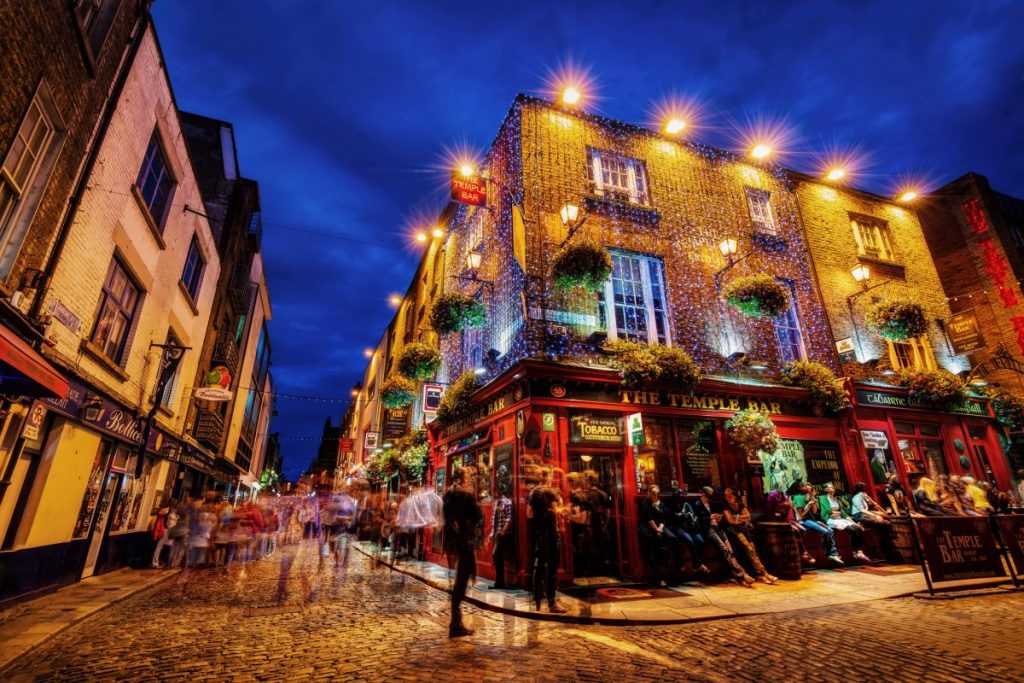