The Hofburg has been the official home of Austria’s rulers since 1275. This palatial structure is today’s seat of government. Situated on nearly 60 acres, the palace complex features as many as 2,600 rooms that are richly adorned. The Hofburg includes various attractions such as its Imperial Apartments, Hofburg Treasury, and revered Sisi Museum. There’s much to marvel at when it comes to the complex’s exterior and interior, so make sure you set aside a day to explore its must-see elements. 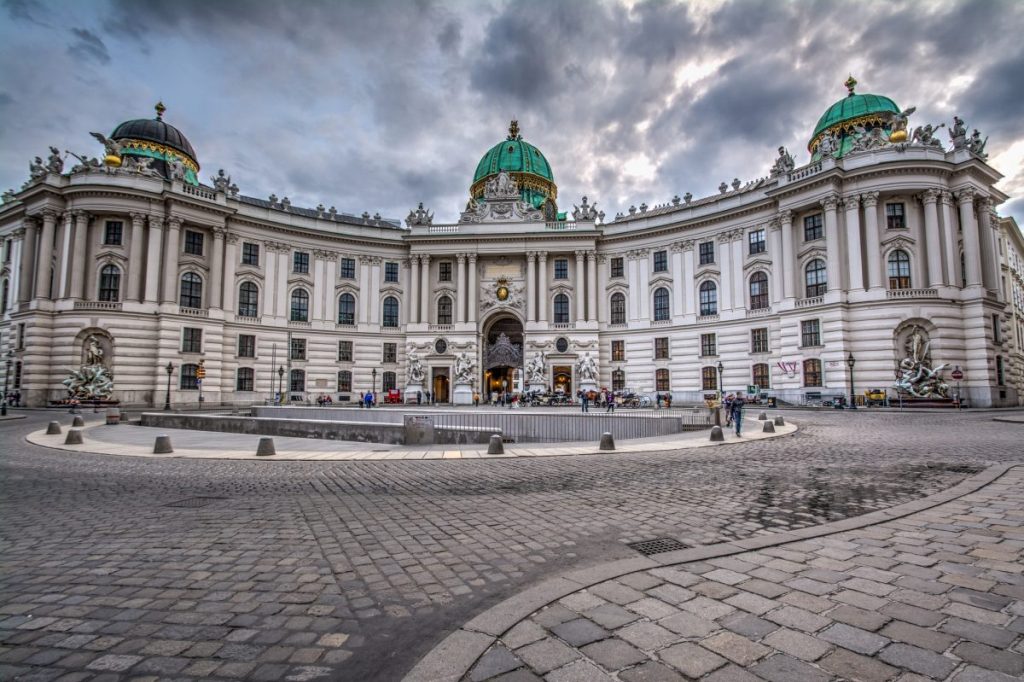