Barcelona is world-renowned for its architecture due in large part to the contributions of Antoni Gaudí. Gaudí was a Spanish architect in the late 19th and early 20th centuries who cultivated his own unique style of architecture that can be seen throughout Barcelona. The most famous building is the church of the Sagrada Familia, combining Gothic and Art Nouveau styles. Also be sure to explore Gaudí's other famous buildings such as: 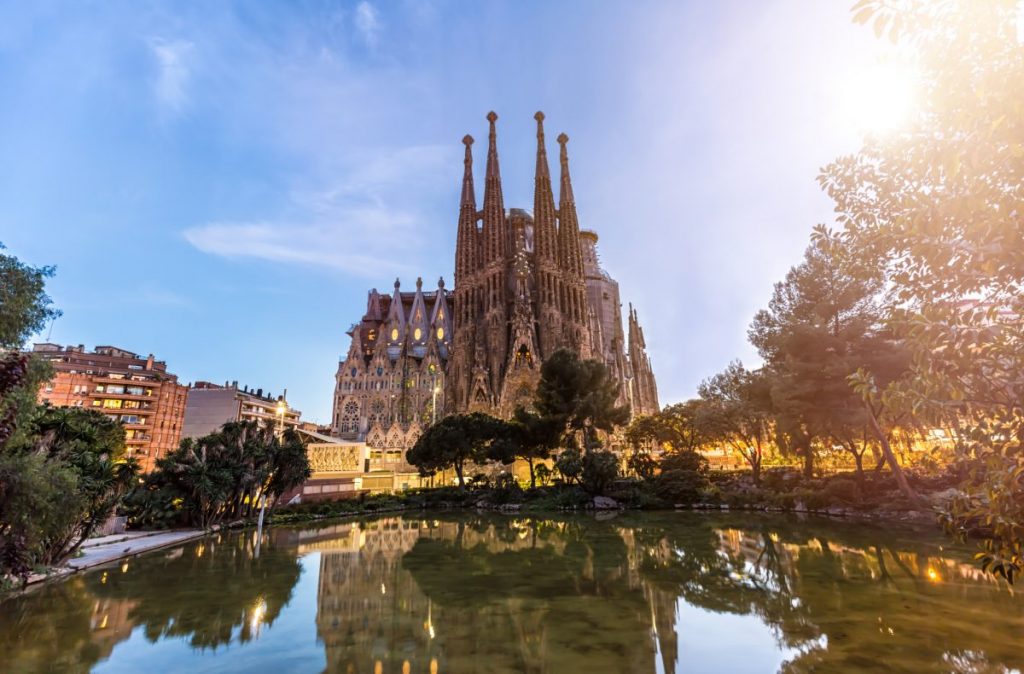