This Is What The Cast of Grease Looks Like Today!

This actor went from carefree teen Danny Zuko to a gray-haired mob boss. He played John Gotti in 2018. It is safe to say the years have caught up to this teen heartthrob but John Travolta makes gray hair look good! He has had his fair share of controversies throughout his life, but he is still a great actor. 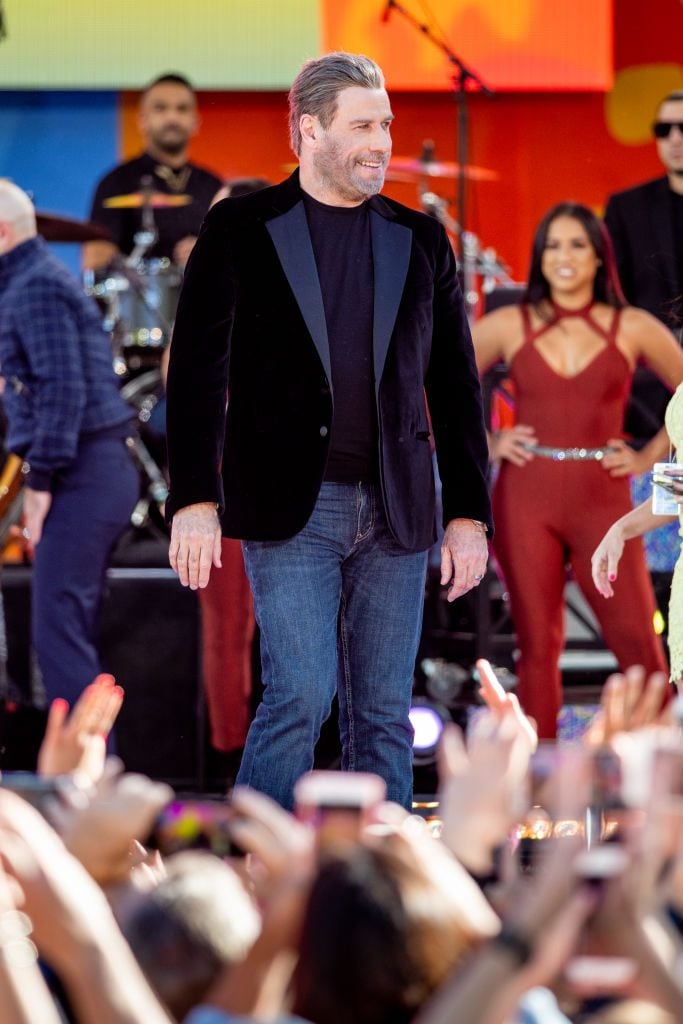