The Golden Girls is live on Hulu and, to this day, is freakin' hilarious. One of the only sitcoms in the 80s that tackled hard-hitting topics like sexuality and age, it's still timeless. The most important part of the show, however, was its cast. Decades before Ryan Murphy brought Jessica Lange and Susan Sarandon back into the spotlight in Bette and Joan; these queens were really something. Sadly, it's only Betty White who is still alive. Spoiler alert: young Bea Arthur was a babe.

1. Bea Arthur Was in the Marine Corps

Before playing Dorothy Zbornak (née Petrillo) on The Golden Girls, Bea Arthur was in the Marine Corps. Not only was she just in the Marine Corps, but she was also a truck-driving Marine. Arthur often denied her time spent in the military, and there's even video evidence to prove it. However, the internet always finds out and has proof of its own. The evidence shows that Arthur did, in fact, join the Marines when she was 21. There are two pretty damning headshots to prove her denial of being a badass totally wrong. 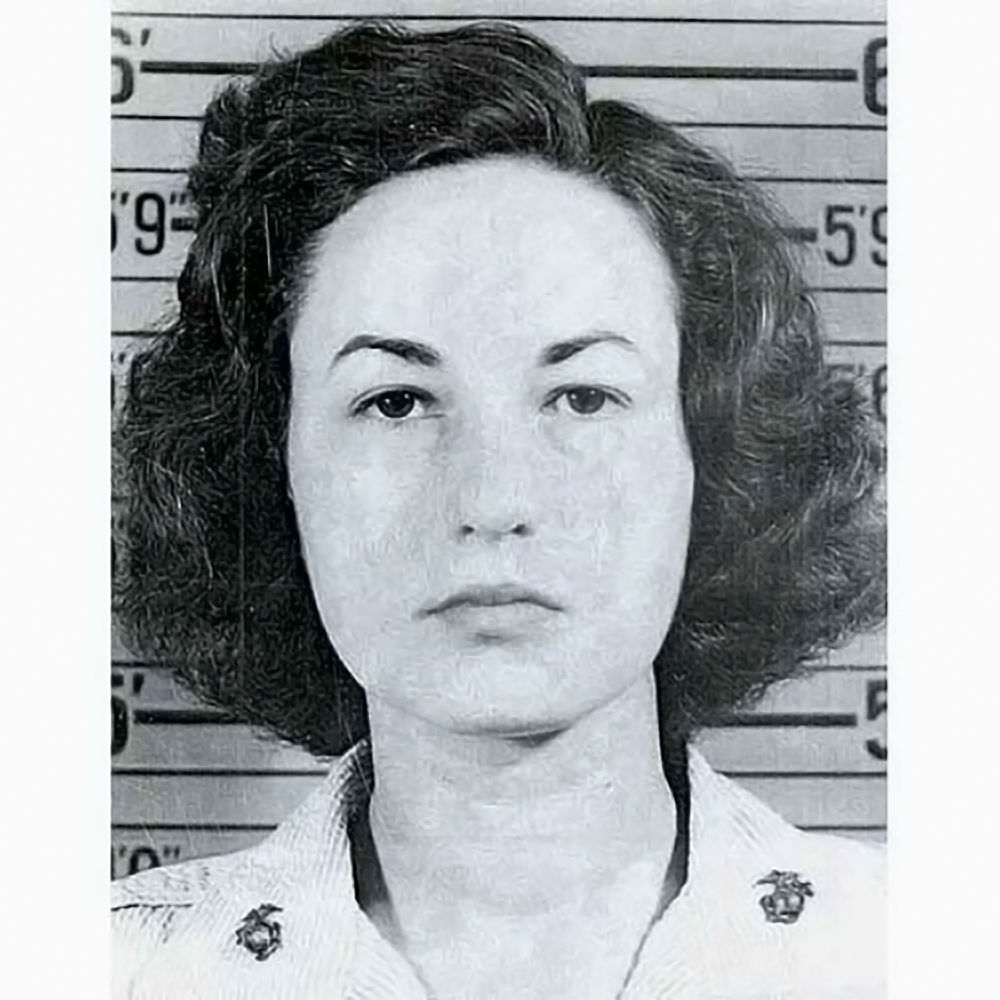