If you’re left-handed, or you know someone who is, you may be interested to know that August 13th marks Left Handers Day, an unofficial international holiday since 1976. The day is a fun way to celebrate the gift of being left-handed. While left-dominant people make up just a small percentage of the world's population, there is both an interesting history and science behind left-handed people worth learning more about.

1. How many people are left-handed? 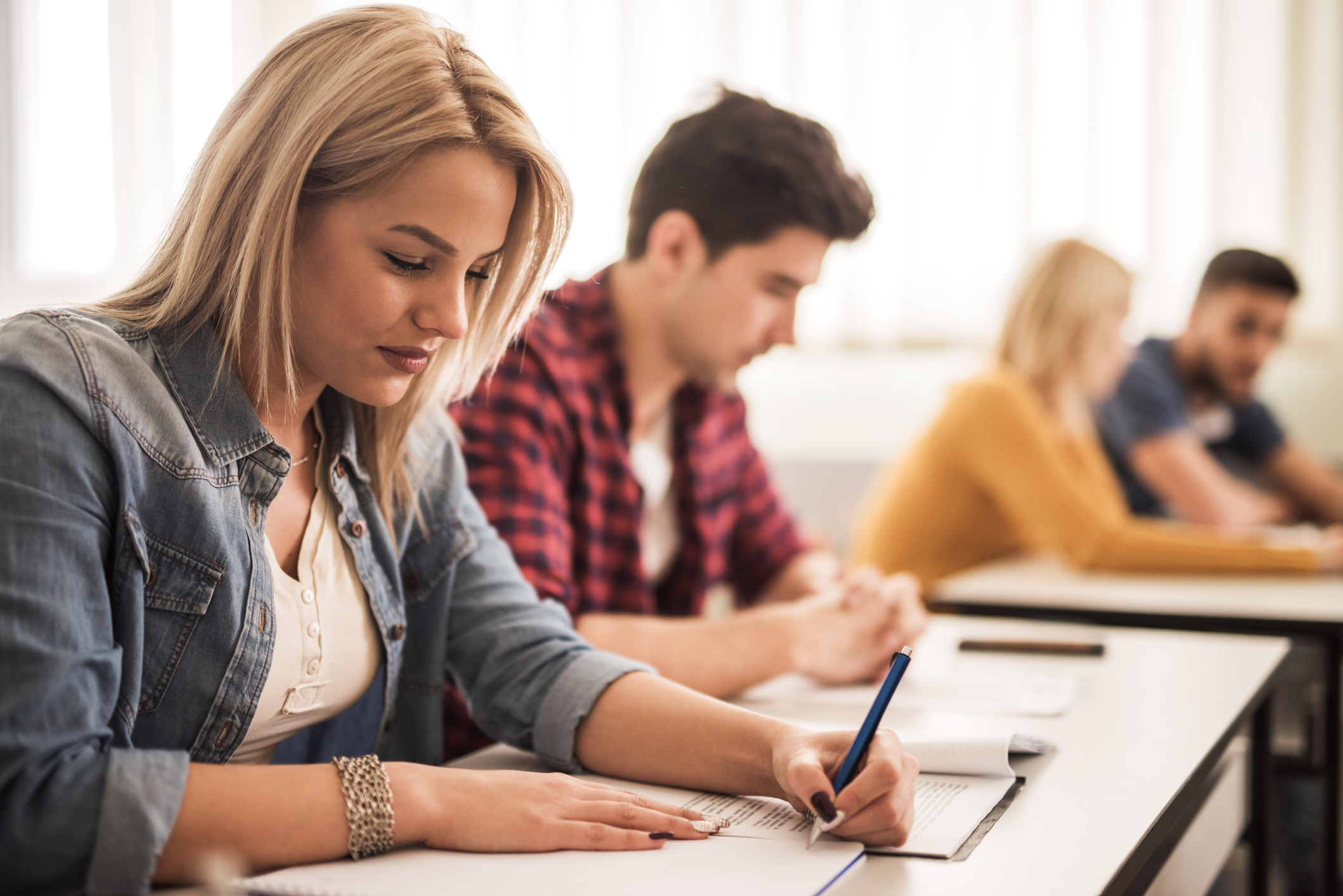