The TV series Little House on the Prairie was a smash hit for NBC that lasted for nine seasons. We got to witness the adventures of the Ingalls family as they built a life on the Midwestern frontier. It was a must-see, feel-good television that the whole family could (and did) watch together. There may, however, be some interesting and unusual facts about the series you may not know.

1. Walnut Grove is a real town

Little House On The Prairie was filmed on an old rented ranch in California. It was the fictional locale of Walnut Grove. However, Walnut Grove is a real town in Minnesota, where author Laura Ingalls Wilder lived for a time. They kept the real-to-life name of the town, but the set was closer to Hollywood. 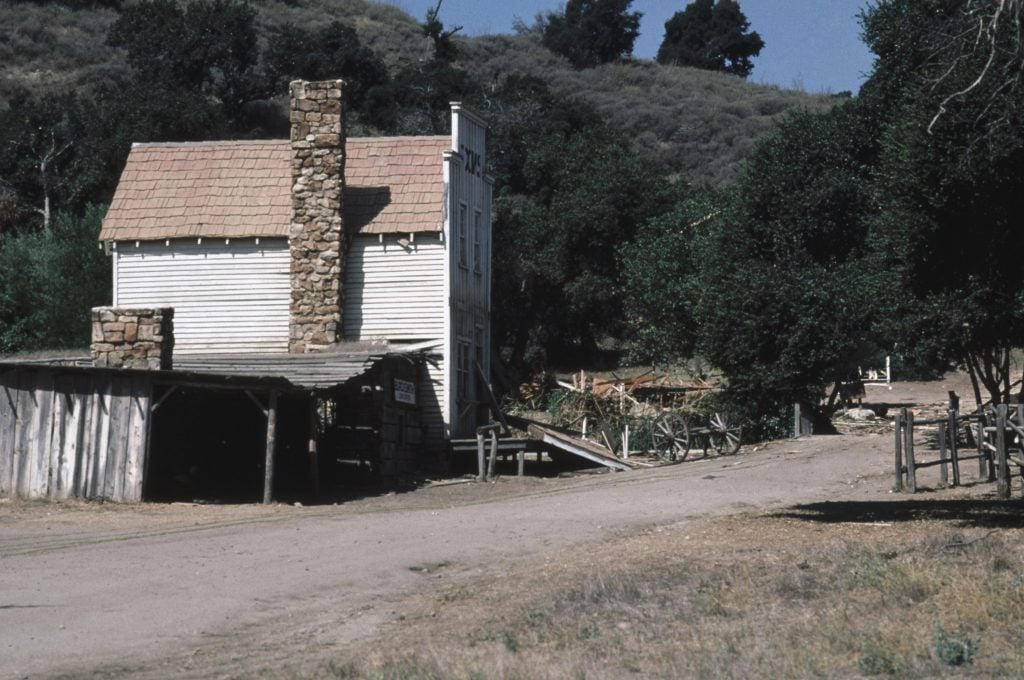