Many people can conjure an image of a hat and bonnet-clad people riding in horse-drawn buggies when they hear the term “Amish,” but few may understand much about this group of people who are primarily known for their disuse of modern conveniences like cars and electricity. Amish people tend to keep to themselves, so the outside world may not truly understand this group’s strong belief system or particular aspects of their culture that make them so unique.

Also known as Amish Mennonites, they typically belong to what is officially called The Old Order Amish Mennonite Church. The church was founded in the 17th century by followers of Jakob Amman in Switzerland and parts of Germany. While many European Amish assimilated to modern cultre, those who emigrated to North America beginning in the 1800s have managed to preserve their way of life. 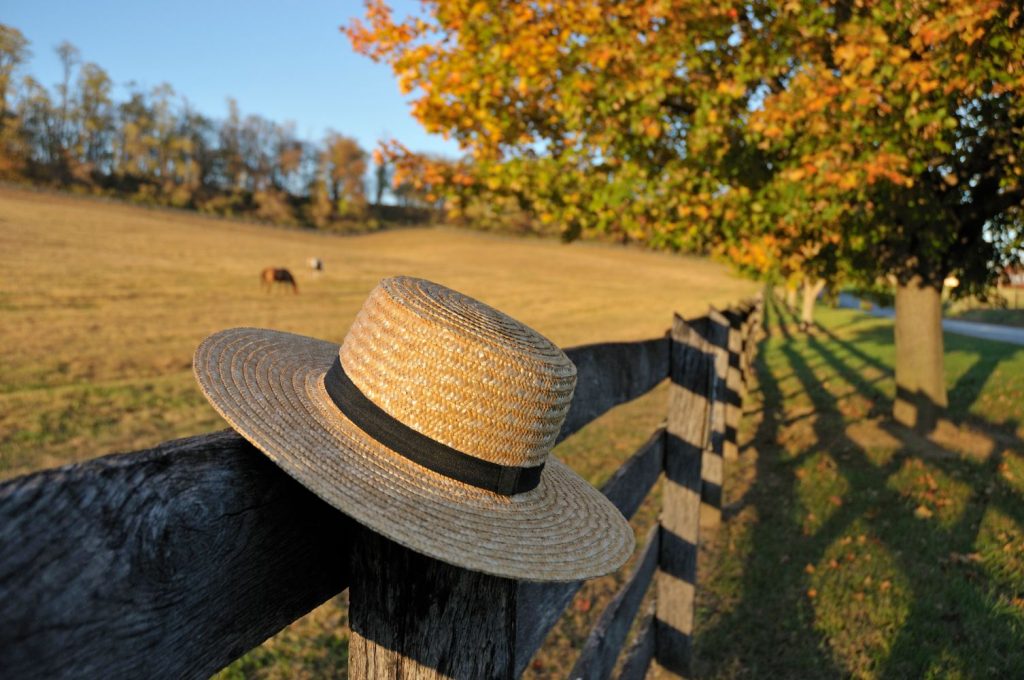