Apple crisp takes its place alongside many similar, but often much older, apple dessert recipes. 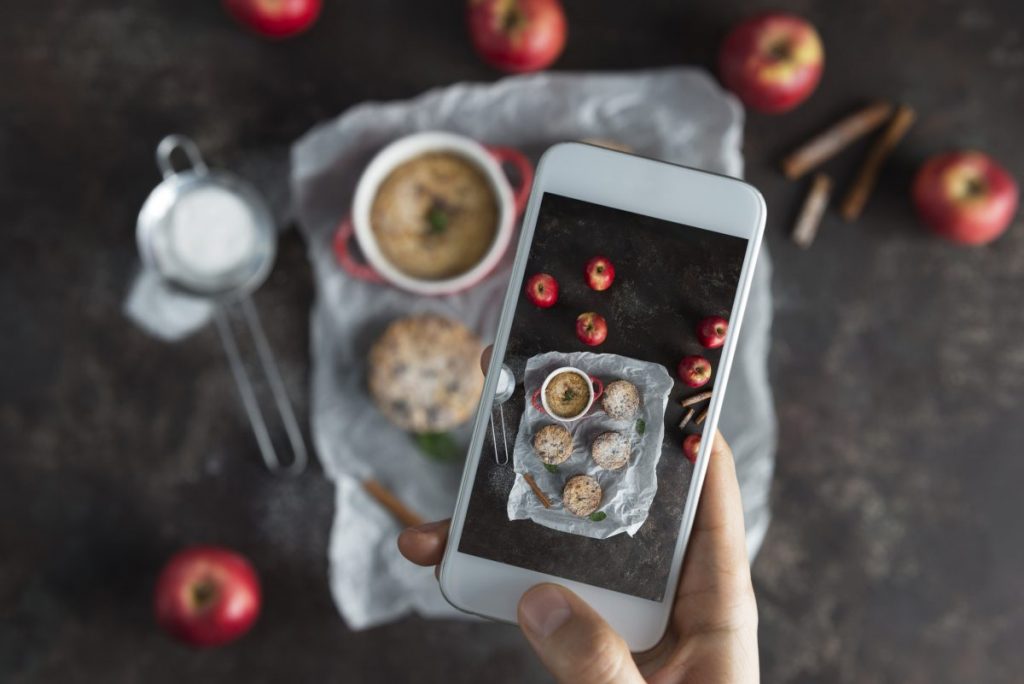