How to Solve a Rubik's Cube in 5 Easy Steps

Solving a Rubik's cube is one of those things that seems so difficult that, if you know how to do it, you look like a God. Actually, solving a Rubik's cube isn't that hard. Practice makes perfect. When it comes to Rubik's cubes, as soon as you master them, you'll remember how for life. Don't believe us? That's cool. There are lots of sites that make these claims and never deliver but follow our instructions and you'll be a pro in no time.

1. The Genesis of the Rubik's Cube

You've probably never found yourself wondering who came up with the Rubik's cube. It seems like they've always been around. Well, they haven't! The inventor of the Rubik's cube is Hungarian sculptor and professor of architecture, Ernő Rubik. Some also know it as the Magic Cube, Speed Cube, or the Puzzle Cube. Like most great inventions, Rubik didn't even realize that what he'd initially created as a teaching tool was a puzzle that would fascinate the nation. The Rubik's cube was pretty much everywhere in the '80s, and thanks to nostalgia, it's never really gone anywhere. There are even Rubik's Cube championships around the globe. If you follow these steps, you might be the next champion. 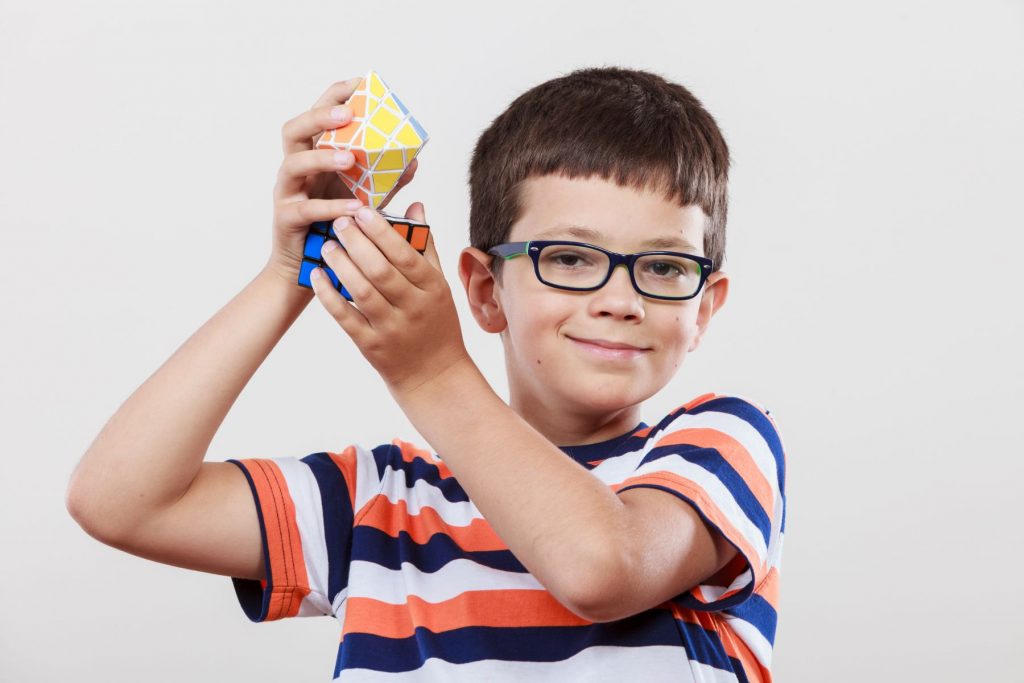