How long has it been since you’ve changed your Facebook password? Once upon a time, it was common practice to pick one password to use for everything. Furthermore, the majority of us never changed them unless we had to. Thankfully, the password process has been altered in order to make our online experience more secure. If you’ve never changed your Facebook password and think it might be too late to try, it’s not. It’s also an easy, pain-free way of staying secure. Let’s take a look at how to do it.

In October 2018, Facebook went on the record in saying that its security team discovered an issue that was to affect more than 50 million users. Hackers breached Facebook's privacy protocols which led them to gain access to millions of accounts. In response, Facebook's advice was that everyone changes their passwords and turn on two-factor authentication. Many did, but it was also yet another blow to the social media giant whose userbase is around 2.32 billion active monthly users. 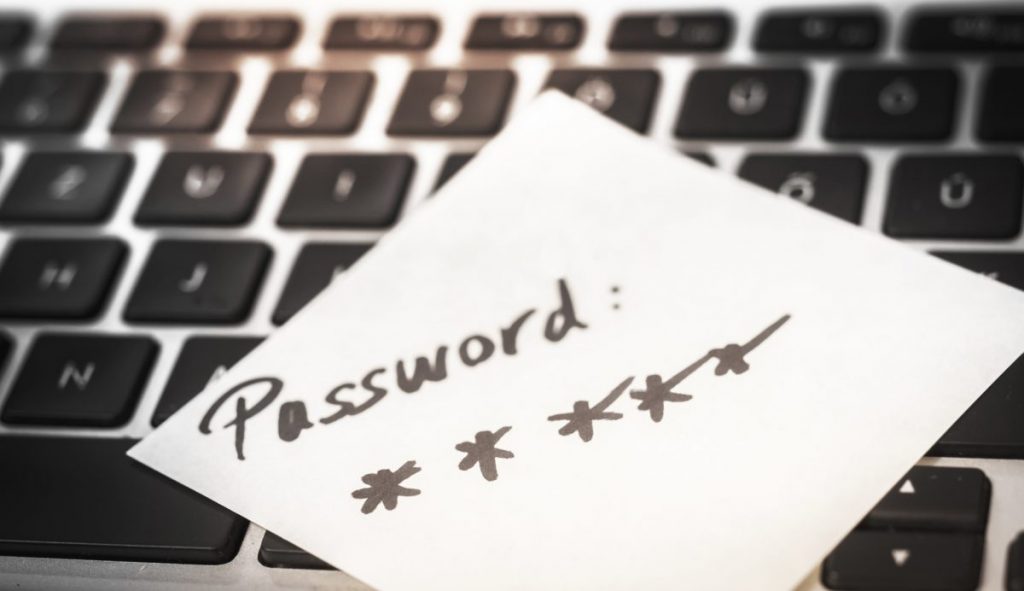