Get Your Resignation Letter Right With These Ten Tips

Call it venting, call it whatever you want to but get it done in the first letter. While the first tip suggested that you banish your anger and simply resign, sometimes it's not that easy. If resigning on your terms, people often have a tendency to get a little bit snarky. Avoid this temptation. You simply don't know that a former co-worker of yours won't start his own business, or refer you to his/her new employer down the road. If, having written your second, and it still sounds inappropriate, write a third. 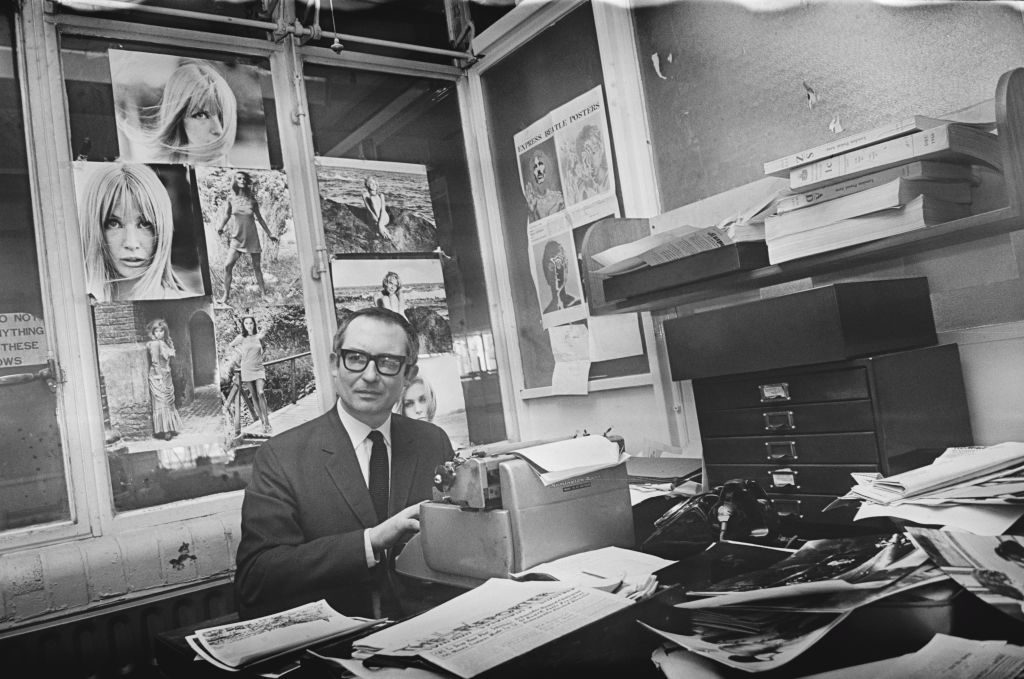