Corned Beef and Cabbage - Not Just for St. Patrick's Day

Corned beef and cabbage is well known as an Irish meal. It wasn’t really eaten much by Irish people, though, until a large population of immigrants came from Ireland to America. It was considered a luxury there and too expensive for common folk to eat, but was much cheaper in America. Costs have since come down, and today corned beef and cabbage is enjoyed all over the world.

Corned beef is actually salt-cured meat. You can buy it already cured, or you can cure it yourself. To cure the meat, you will make a brine of 8 cups water, 1 1/2 cups Kosher salt, 1 cup light brown sugar, one tablespoon sodium nitrate, and three tablespoons pickling spice. Soak an entire beef brisket in the brine for three weeks, stirring every three days, until the meat turns pink. 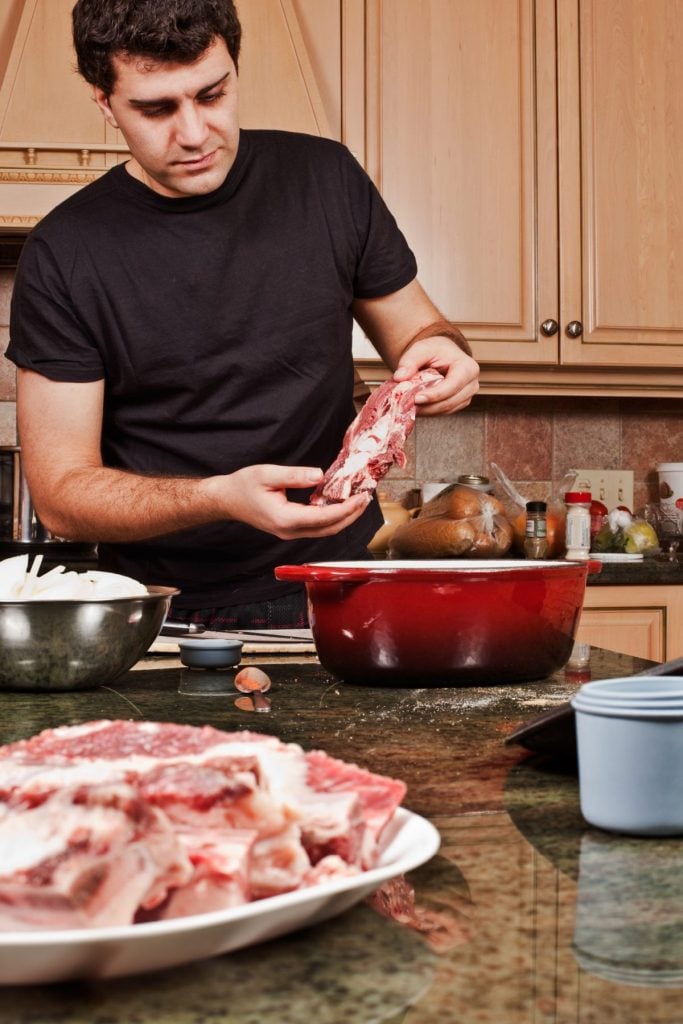