The Great Depression: What Caused It and How it Ended

The Great Depression began with the stock market crash of 1929 and ended around the time President Franklin D. Roosevelt announced the U.S. was formally at war with Japan in 1942. It is considered the worst financial crisis ever suffered by the U.S. Could the U.S. government have prevented the Great Depression? Some say President Herbert Hoover's inaction following rampant speculation on the stock market, ignoring impending drought conditions in the Midwest, and isolation policies adopted by Hoover's predecessor Calvin Coolidge contributed to the situation, ultimately worsening and lengthening the Depression.

An excessively bullish, overvalued, and overbought stock market, coupled with an imbalance of supply and demand, led to Black Tuesday, the day the market crashed. Falling nearly 25% in just two days, the stock market eventually bottomed out in 1932, when the Dow sat at a paltry 41.22. It would take FDR's New Deal programs and America's involvement in WWII to bring the U.S. out of the Great Depression, a chain of events that took more than a decade. 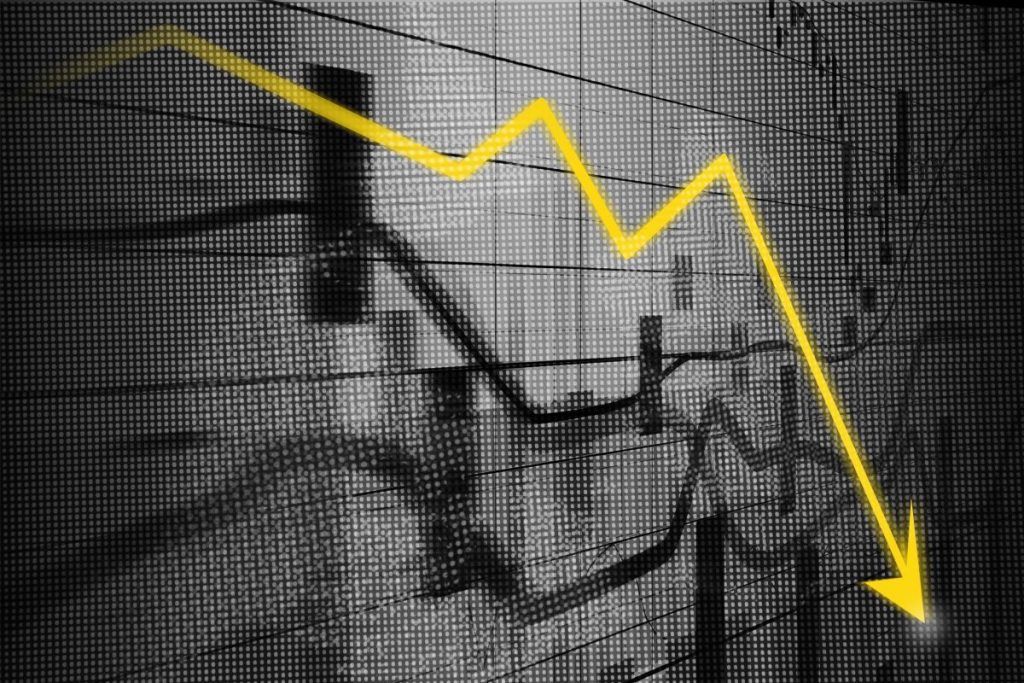