Making A Paper Airplane Can Be Easy Or Time Consuming, Your Choice

The history of the paper airplane likely goes back considerably farther than you might think. Some credit the Chinese for its first incarnations over 2000 years ago. To give that some thought, that means the Chinese were flying these airplanes well over 1900 years before the Wright Brothers launched their gliders at Kitty Hawk and effectively invented the paper airplane. Others suggest that it was Leonardo da Vinci while he was hard at work on his designs for the ornithopter. The latter seems more believable, but that is not for a moment to take away from the Chinese. However, the modern-day iteration of the paper airplane as we know it comes after Kitty Hawk and tracks back to Jack Northrop, co-founder of the Lockheed aircraft corporation sometime in the early 1930s.

1. You're Going To Need Paper

Not surprisingly, your paper airplane is going to require a fair bit of paper as you chase perfection with others' or your own design. Some experts in the field believe that your best bet is using medium-weight paper that has been run through a photocopier. That's to say that you need only make copies of a blank sheet of paper. The heat that sets the toner for your copies also dries the paper making it hold on to the folds that you intend to make. Now, others will suggest that magazine covers are best as they also open themselves up to an additional artistic medium. 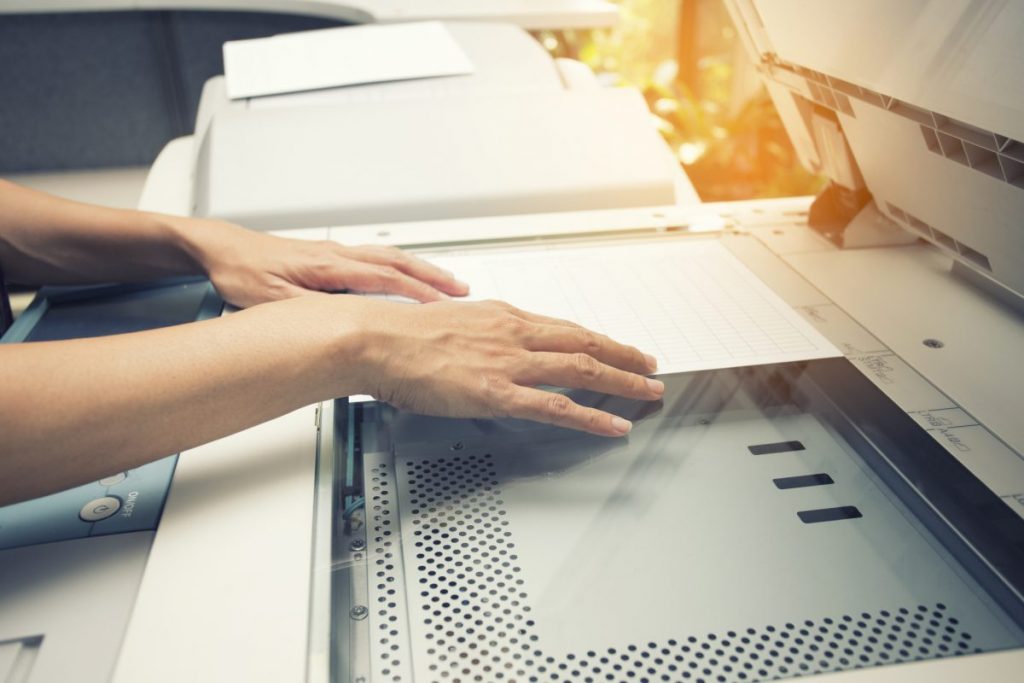